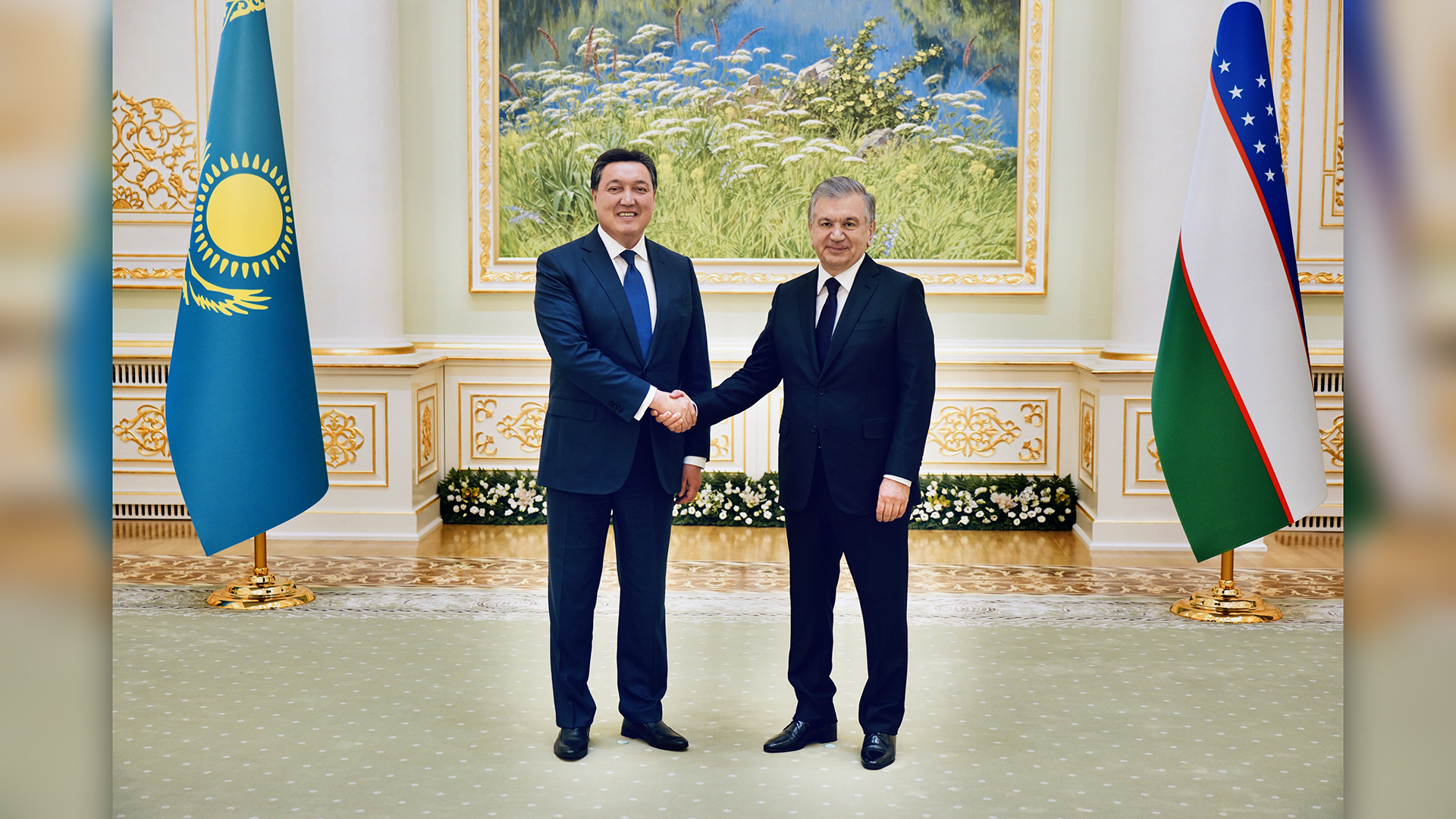 At the meeting, issues of further development of bilateral cooperation across the entire spectrum of interaction between Kazakhstan and Uzbekistan were discussed.

“Kazakhstan aims to expand all-round mutually beneficial relations with Uzbekistan,” said Mamin, stressing that a true strategic partnership between the two countries, established in recent years, the solid foundation of which was laid by the First President of Kazakhstan – Elbasy Nursultan Nazarbayev and President of Uzbekistan Shavkat Mirziyoyev, contributes to this process.

During the state visit of the President of Kazakhstan Kassym-Jomart Tokayev to Uzbekistan in April 2019, significant agreements were reached that gave an impetus to Kazakh-Uzbek cooperation.

“We are pleased with the positive dynamics in all areas of cooperation, including in the trade and economic relations. We are interested in further strengthening the strategic partnership,” said Shavkat Mirziyoyev. 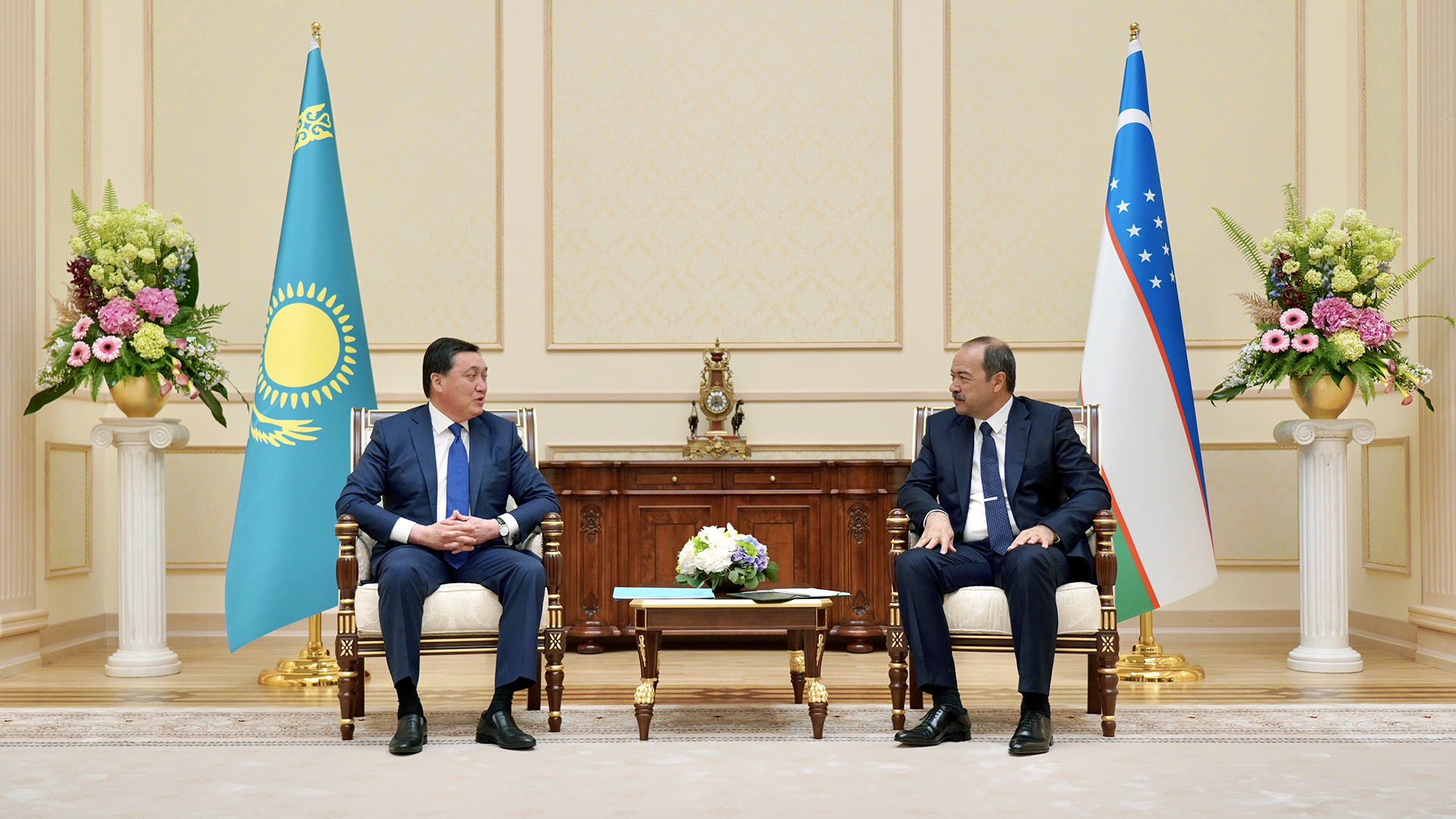 The meeting of the Commission was attended by heads of state bodies, representatives of business communities of the two countries.

“Uzbekistan is the third largest trading partner of Kazakhstan,” said the prime minister of Kazakhstan, noting the dynamic development of trade and economic cooperation between the two countries.

Abdulla Aripov noted the importance of the first Interregional Forum Kazakhstan – Uzbekistan and the Central Asian Economic Forum, which contribute to the establishment of direct contacts between the business structures of the two countries.

An indicator of actively developing close ties is the growth of mutual trade between the Republic of Kazakhstan and the Republic of Uzbekistan: according to 2018 results, trade turnover reached about $3 billion. In January-April 2019, it reached $1.1 billion, which is an increase of 20.8% compared to the same period last year.

The sides expressed confidence that the decisions taken by the Intergovernmental Commission will give a serious impetus to the strengthening of bilateral relations and will open up new opportunities for the development of the economies of the two countries. 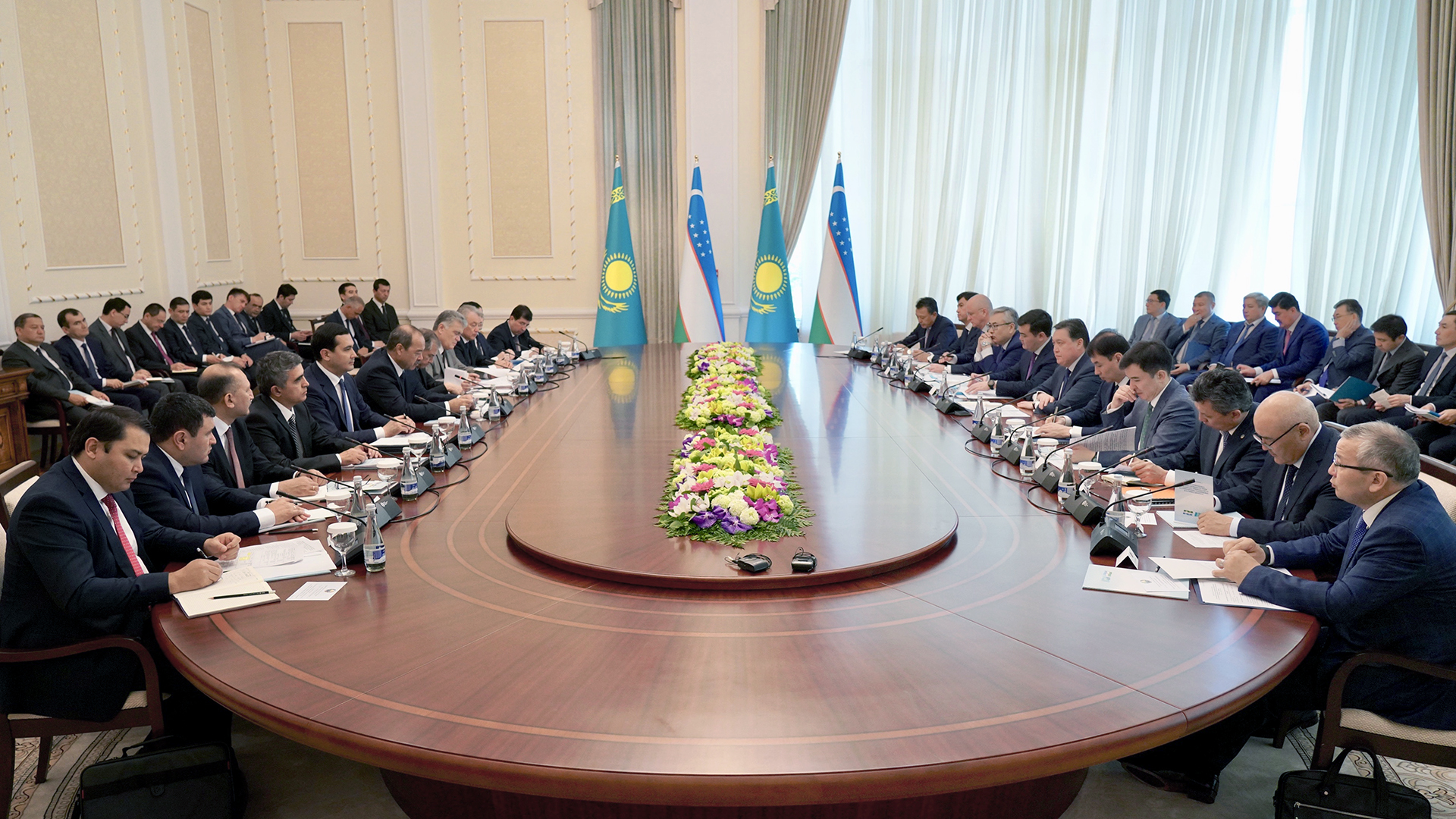 Today, there are about 600 Uzbek joint ventures with Kazakh capital, over 1,000 enterprises with Uzbek capital operate in Kazakhstan, of which over 400 are joint ventures.

The Intergovernmental Commission resulted in signing of 27 documents for more than $1.5 billion. The agreements are aimed at developing cooperation in trade and economic relations, investment, transit and transport, agriculture, light industry, and pharmaceuticals.