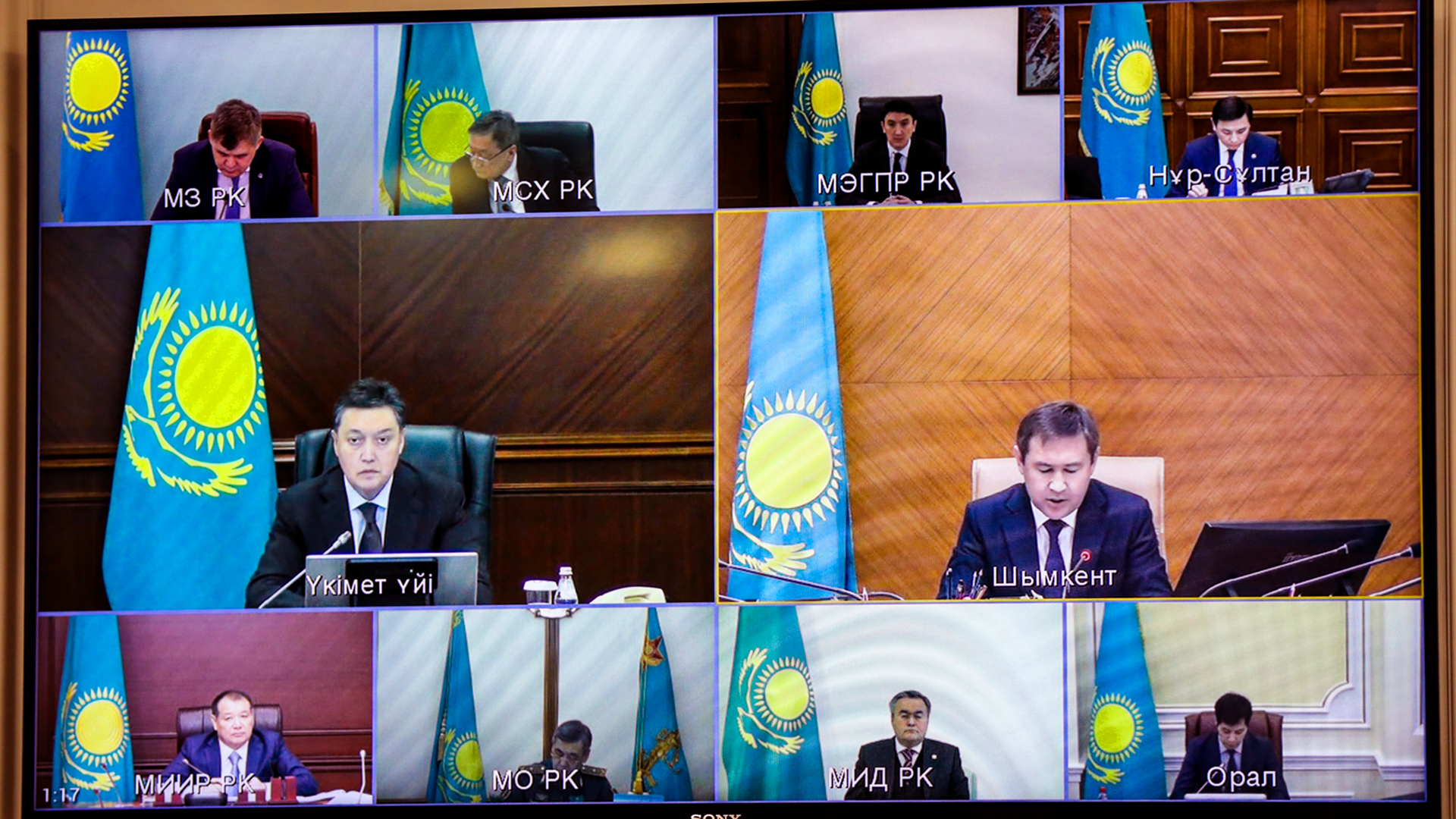 At the government conference call chaired by Prime Minister Askar Mamin, the implementation of the Nurly Zher State Program was reviewed.

This year, within the framework of the Nurly Zher program, it is planned to build 15 million squared meters of housing. Over 32 thousand families from socially vulnerable groups of the population, low-income and youth, employees of budgetary organizations will be provided with rental and credit apartments.

To date, under the Economy of Simple Things program of preferential lending, 33 projects of the domestic construction industry worth 178 billion tenge (glass, fittings, sanitary ware, ceramic tiles, paintwork) are being implemented. Their introduction will increase the share of Kazakhstani content in housing construction up to 95% and create about 8 thousand new jobs.

The prime minister instructed to start the construction season on time, to ensure the commissioning of the planned volume of housing and the full development of the allocated funds.

The Head of Government instructed the akims to ensure an accelerated pace of construction, adjust financing plans and revise the previously announced deadlines, as well as complete the development of all project documentation for the declared volumes of construction.

Askar Mamin instructed the Ministry of Industry and Infrastructure Development, together with the Atameken NCE, to ensure the timely launch of construction industry projects implemented under the Economy of Simple Things program and to intensify work on the creation of new domestic industries.