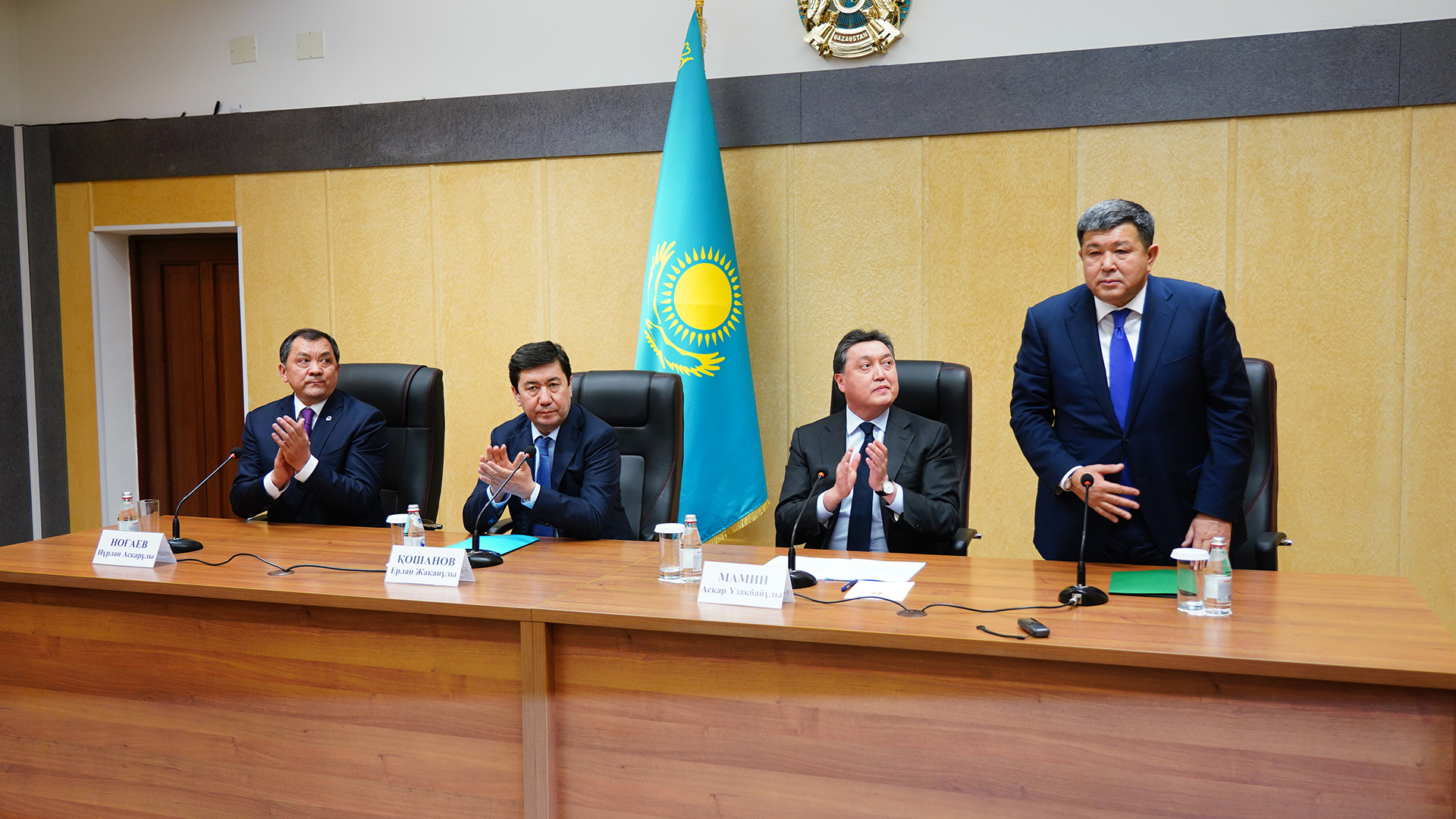 Head of Government Askar Mamin took part in an extraordinary session of the maslikhat of Atyrau region, supporting the candidacy of Makhambet Dosmukhambetov proposed by the Head of State Kassym-Jomart Tokayev for the post of akim of the region.

Introducing the new akim to the Atyrau region’s activists, the prime minister noted his great industrial experience and competence.

“The new akim has set serious tasks for the socio-economic development of the region. The first President – Elbasy Nursultan Abishevich Nazarbayev and Head of State Kassym-Jomart Kemelevich Tokayev pay special attention to the development of the Atyrau region. I am sure that Makhambet Dzholdasgalievich will meet the high expectations,” Mamin said.

The prime minister thanked the former akim Nurlan Nogayev for the work done and wished him success in his new post. 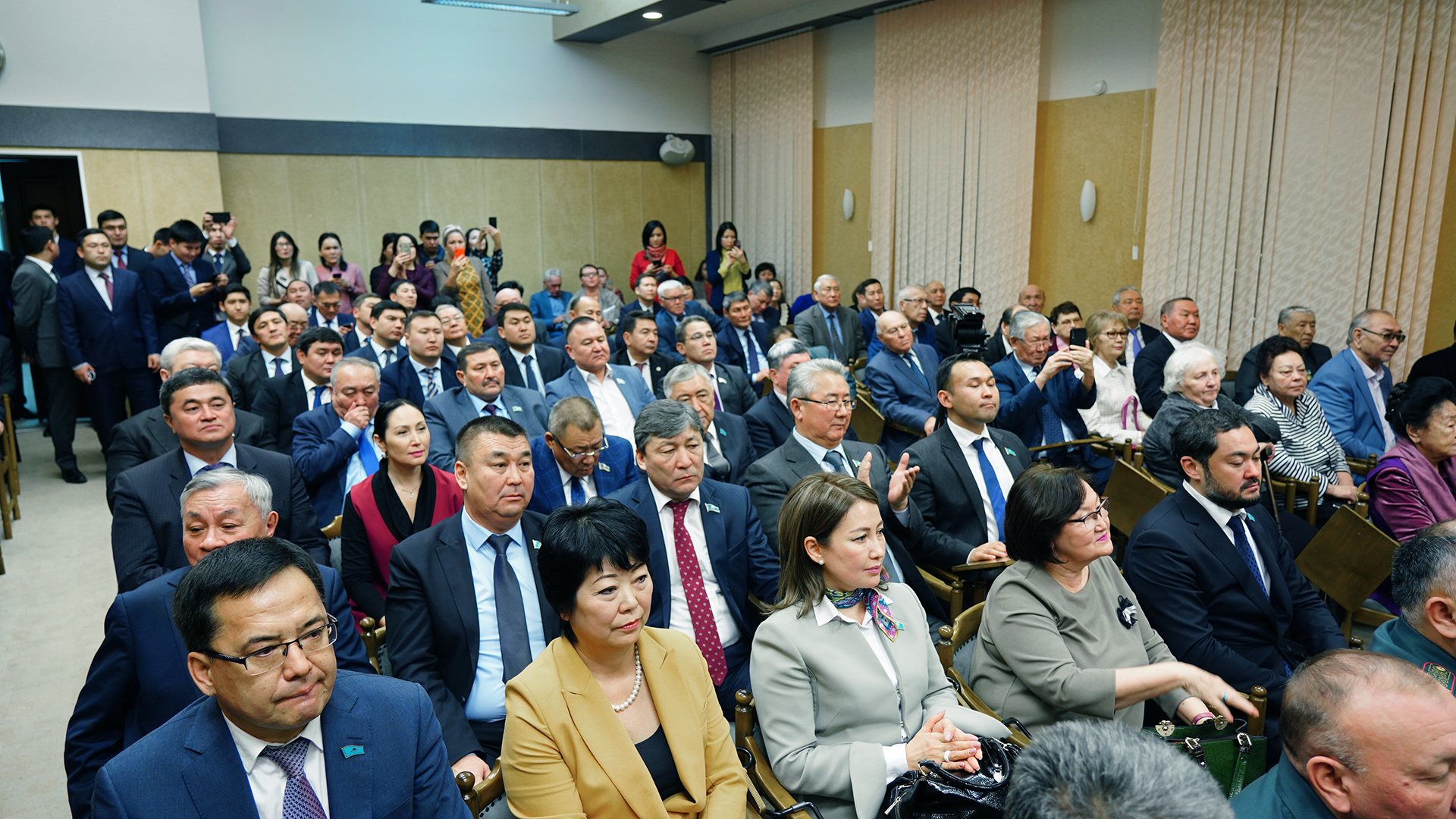 Dosmukhambetov was born Dec. 25, 1960, in the city of Guryev (now Atyrau). He graduated from the Moscow Institute of Oil and Gas named after Gubkin, specializing in geology and exploration of oil and gas fields, mining engineer, and Kazakh State Law University, majoring in Master of Business Administration.

He began his career in 1983 as a geologist at Balykshinsky URB PO Embaneft. Over the years, he worked as a geologist at Embaneft PA, Munay JV, Embamunaigas, director of the geology department of NNK Kazakhoil CJSC, headed the geology departments of KazMunayGas NK, KazGerMunay JV, Mangistaumunaigaz JSC. From September 2013 to January 2015, he worked as the General Director, Chairman of the Management Board of Embamunaigas JSC, and from January 2015 to November 2016, he was Deputy Chairman of the Management Board of NC Kazmunaigas JSC for large projects.

From November 2016 to the present, he served as first deputy minister of energy of the Republic of Kazakhstan.