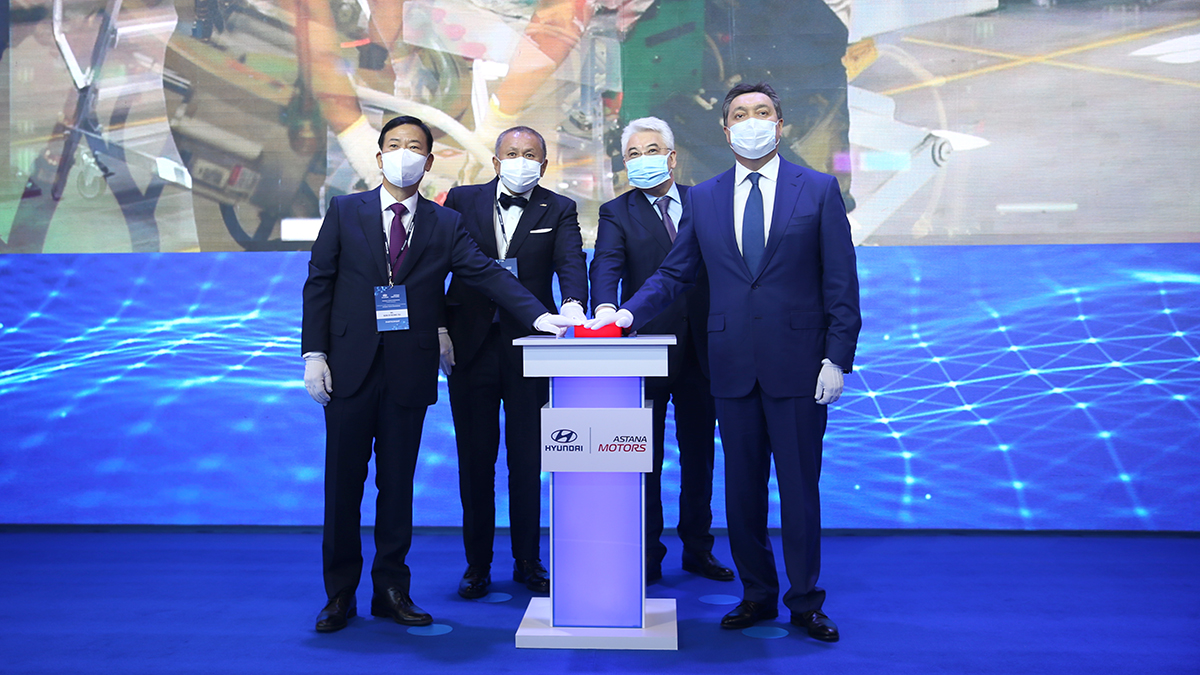 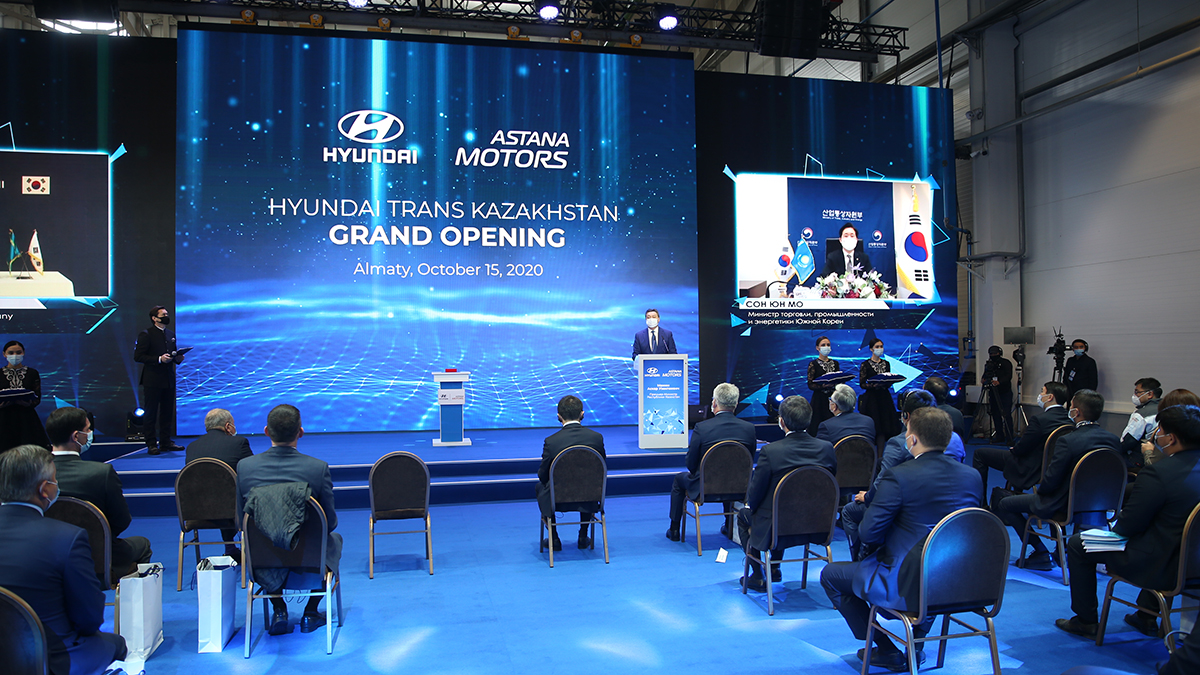 The plant was built taking into account modern technologies of the global automotive industry and the requirements of environmental standards. The design capacity of the enterprise at the first stage will be 30 thousand pieces per year, at the second stage — up to 45 thousand per year. The total investment exceeds 28 billion tenge. More than 1,000 new jobs have been created, taking into account related industries. In the future, it is planned to open a plant for the production of auto components, which will provide more than 51% of localization and export to the CIS countries. 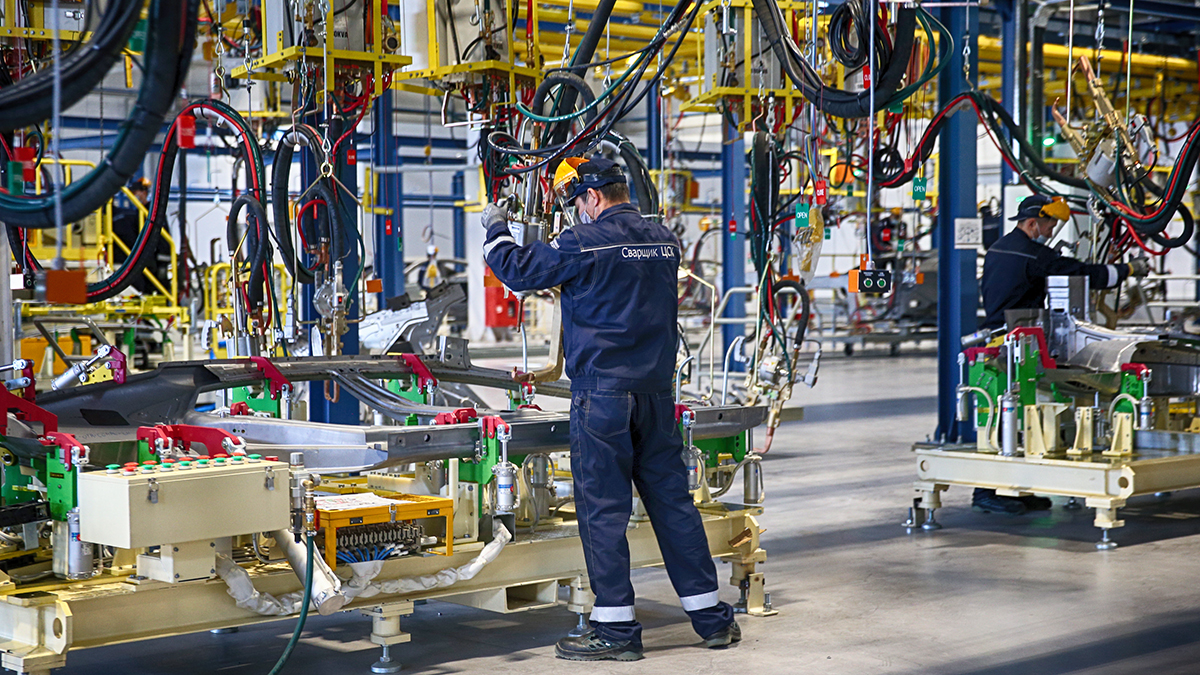 “For 9 months of this year, the volume of production in the automotive industry increased by over 50%. This sphere allows creating highly qualified jobs and producing products with high added value,” Mamin said. 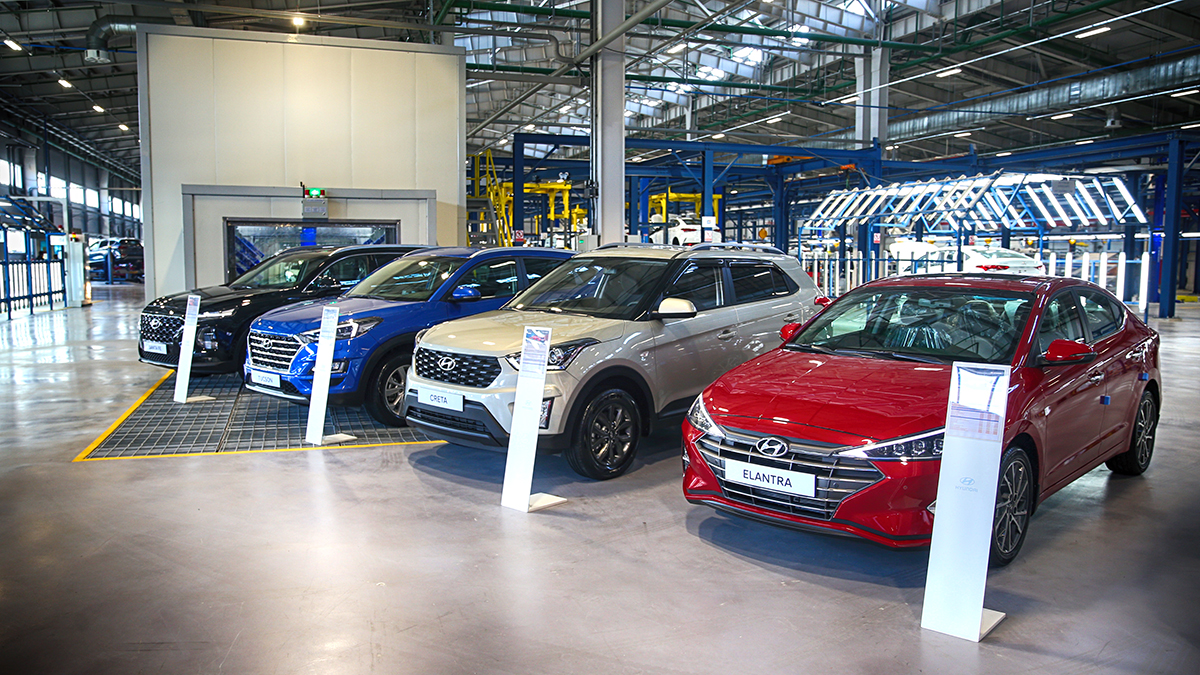 The prime minister stressed that the opening of Hyundai cars production in Almaty is a vivid example of expanding industrial cooperation with one of the world's largest leaders in the automotive industry — Hyundai Motor Company, as well as deepening fruitful cooperation between Kazakhstan and the Republic of Korea.

As part of the working trip, the head of government visited CHPP-2 in Almaty, where he got acquainted with the concept of modernization and conversion of the power plant to gas.

In the Ile-Alatau State National Natural Park, the prime minister was presented projects for the development of ecological tourism in the Republic of Kazakhstan.

Mamin got acquainted with the progress of the construction of the Big Almaty Ring Road (BAKAD) and other objects of the transport and housing infrastructure of the city, and also visited healthcare and educational institutions — an infectious hospital in Halyk Arena, a rehabilitation center for children and adolescents with special needs MEIIRIM and the school named after Ualikhanov. 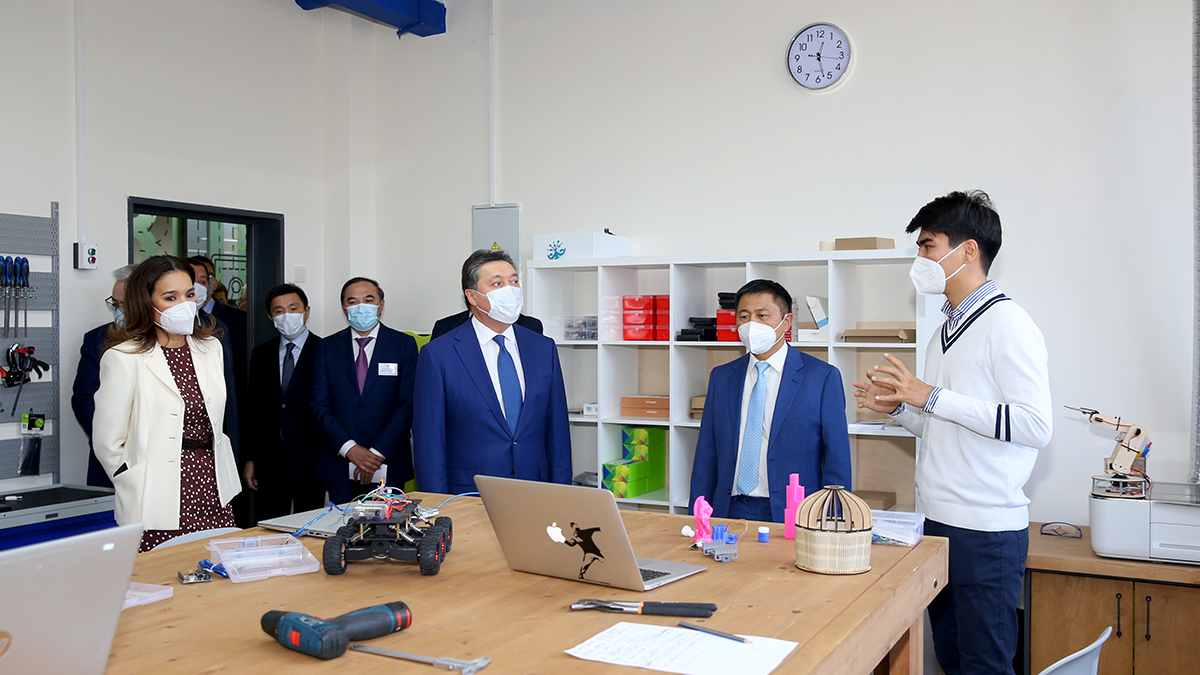 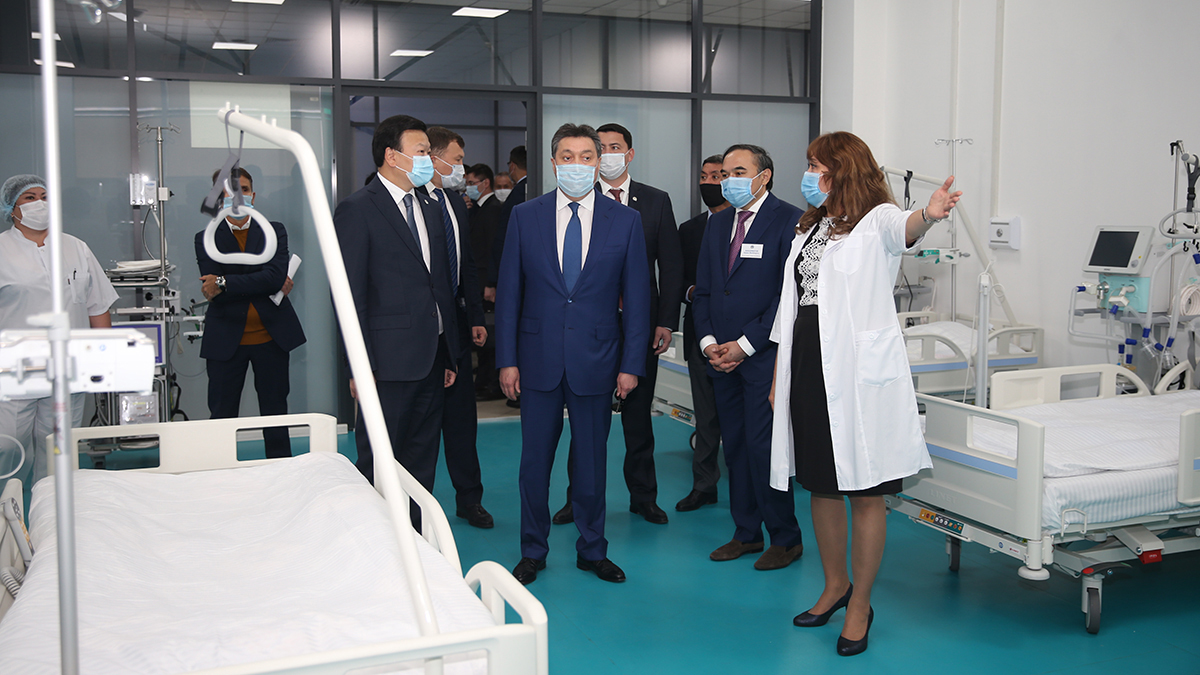