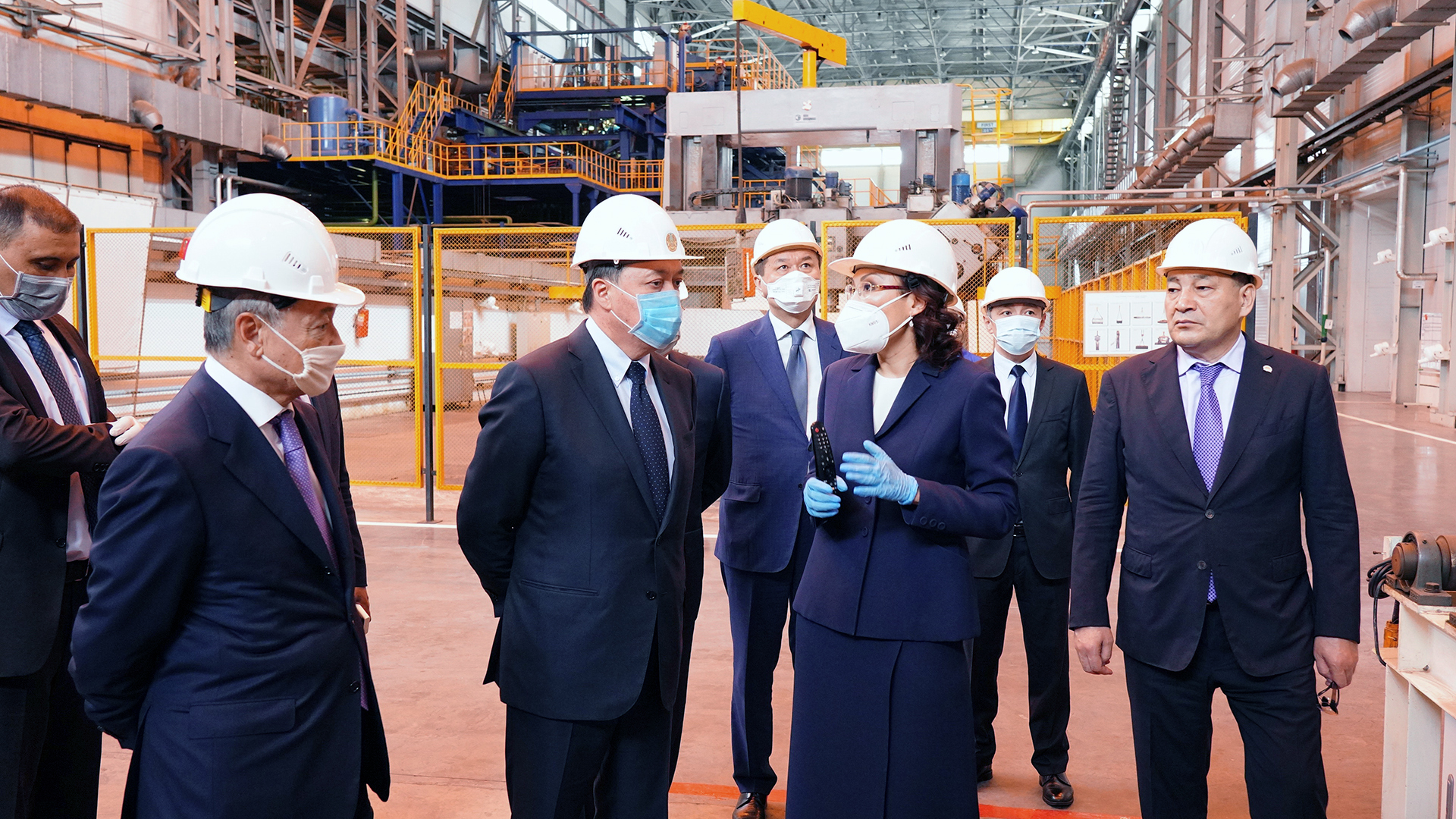 During his working trip, Prime Minister Askar Mamin inspected the progress of spring field work and the implementation of major projects in energy, industry, housing and social infrastructure of the East Kazakhstan region. 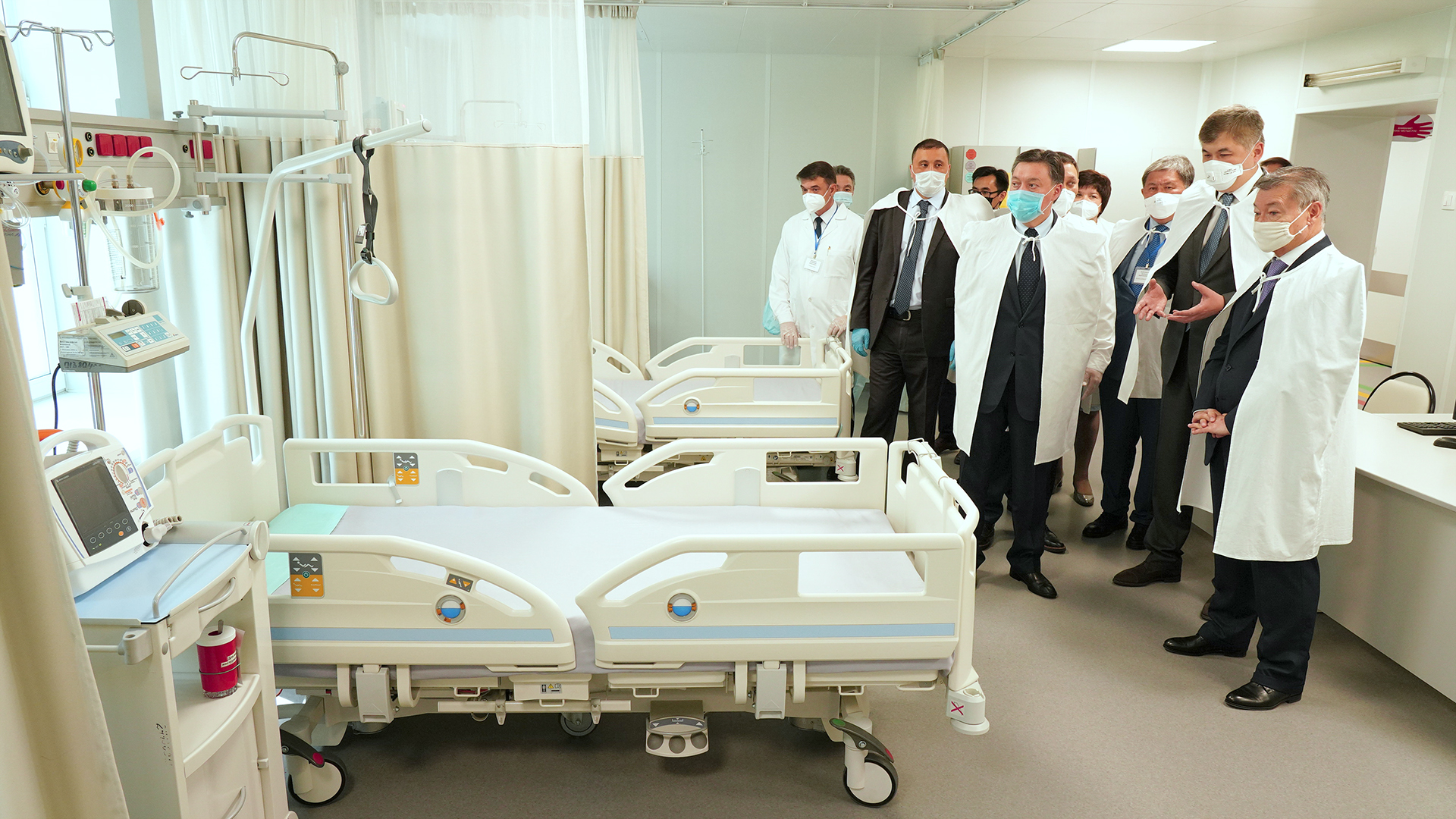 In the Altai region, the head of government familiarized himself with the structure of sown areas and the course of spring field work of Altai Niva LLP, the construction of the Turgusun hydroelectric station, as well as the functioning of the stroke and cardiocenters of the Altai inter-district hospital. 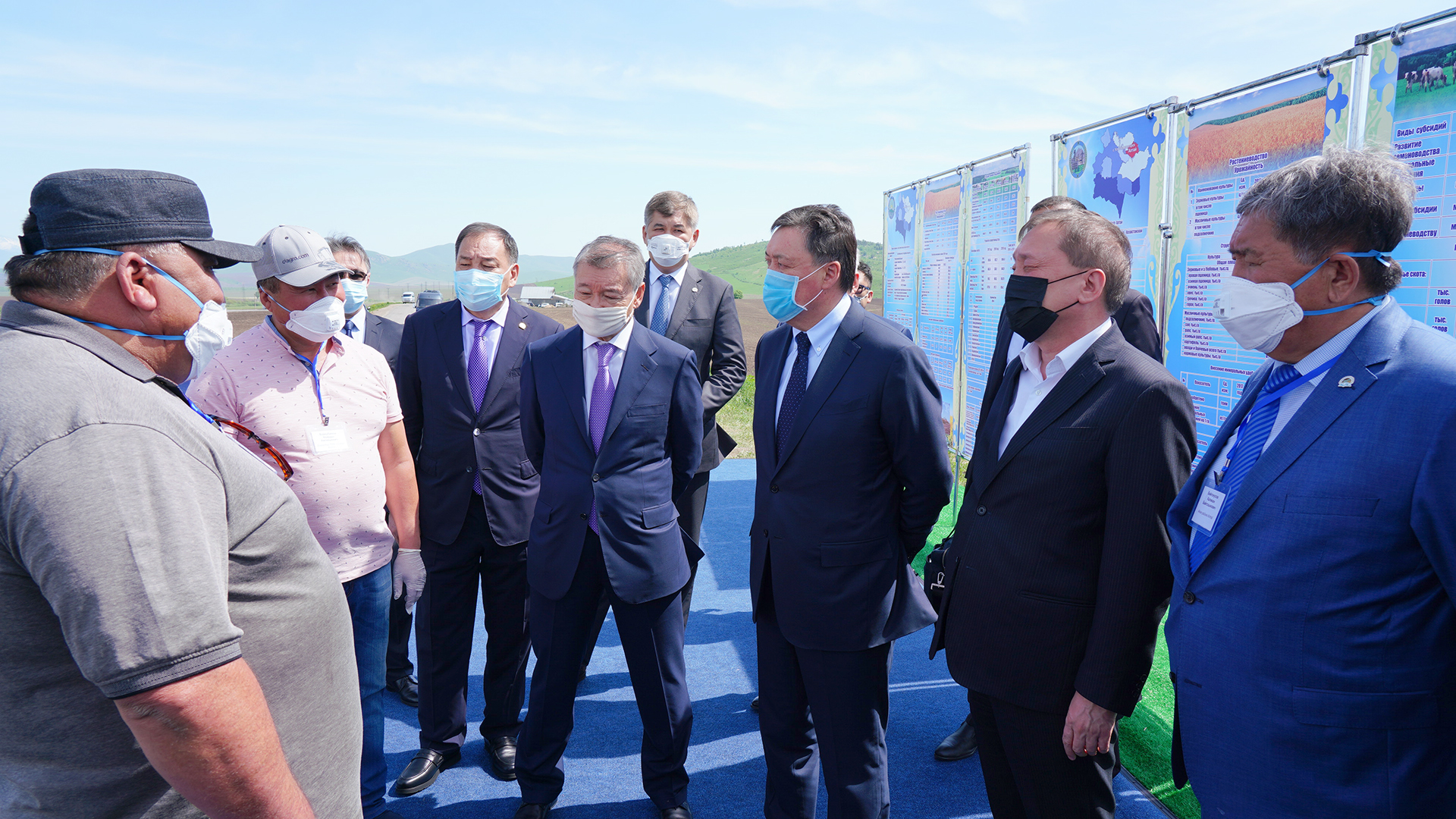 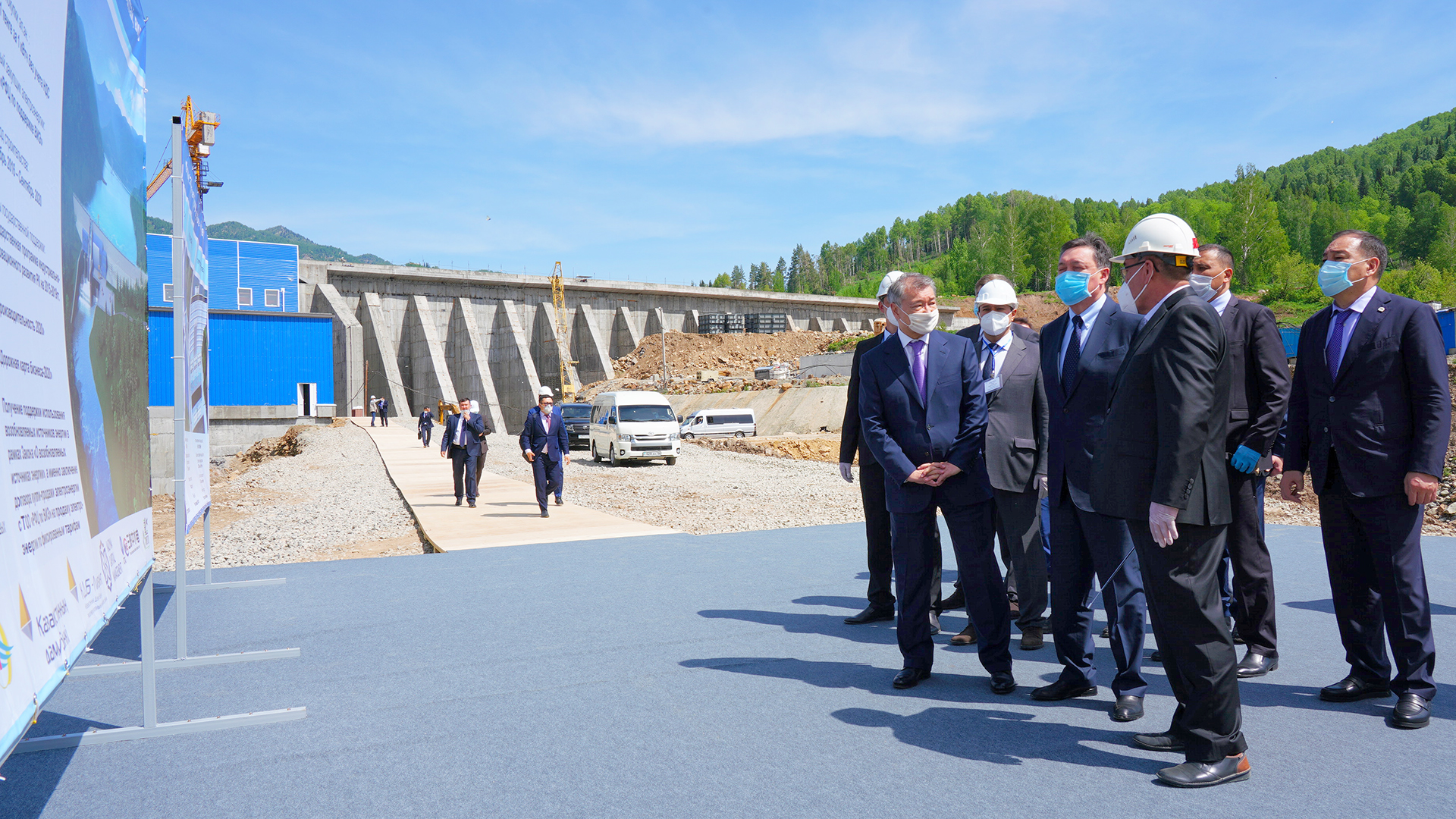 The head of government inspected the construction of social housing in the new microdistrict of Ust-Kamenogorsk as part of the Nurly Zher state program. In total, it is planned to build 48 houses with a total area of ​​about 400 thousand m². 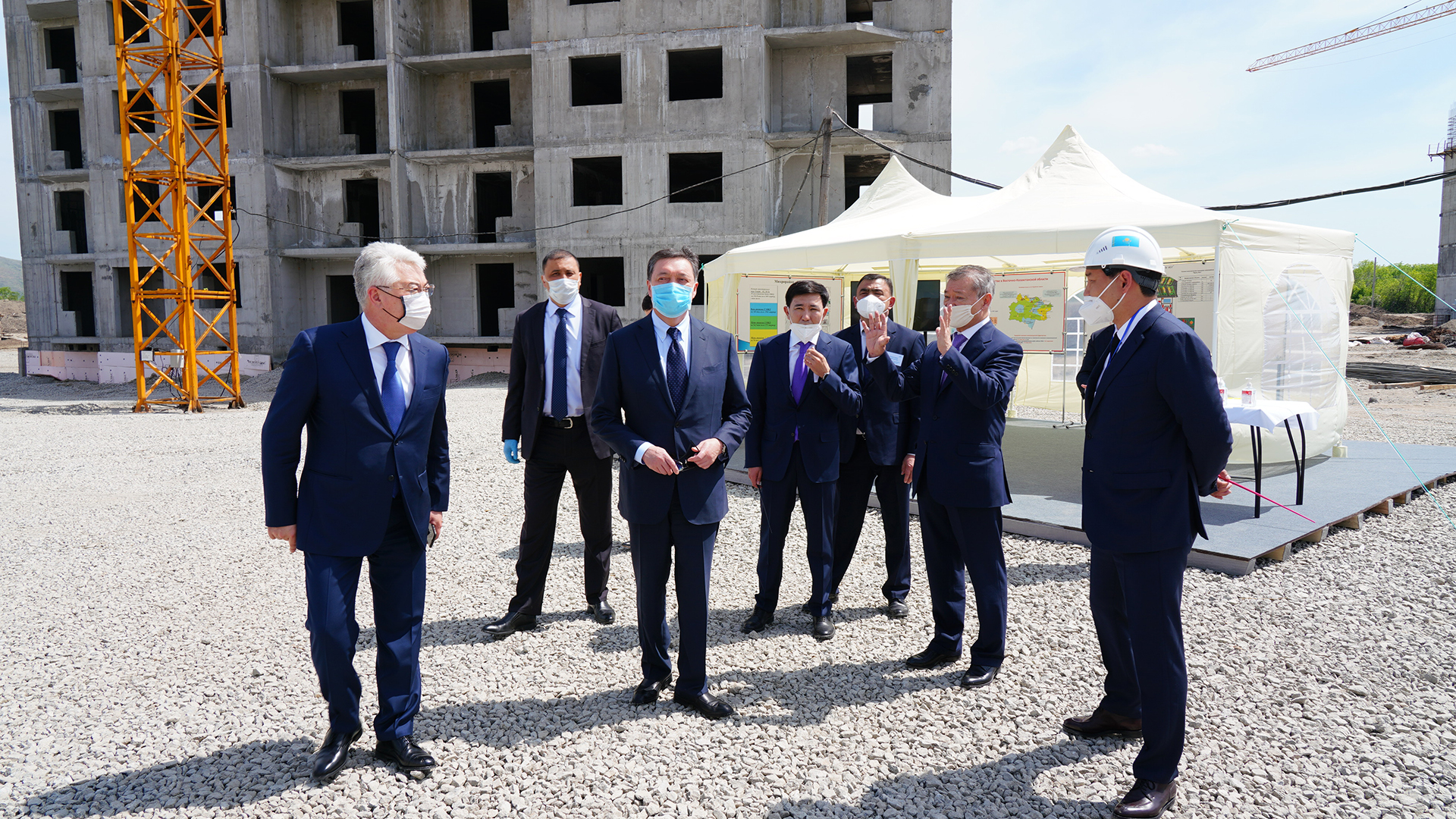 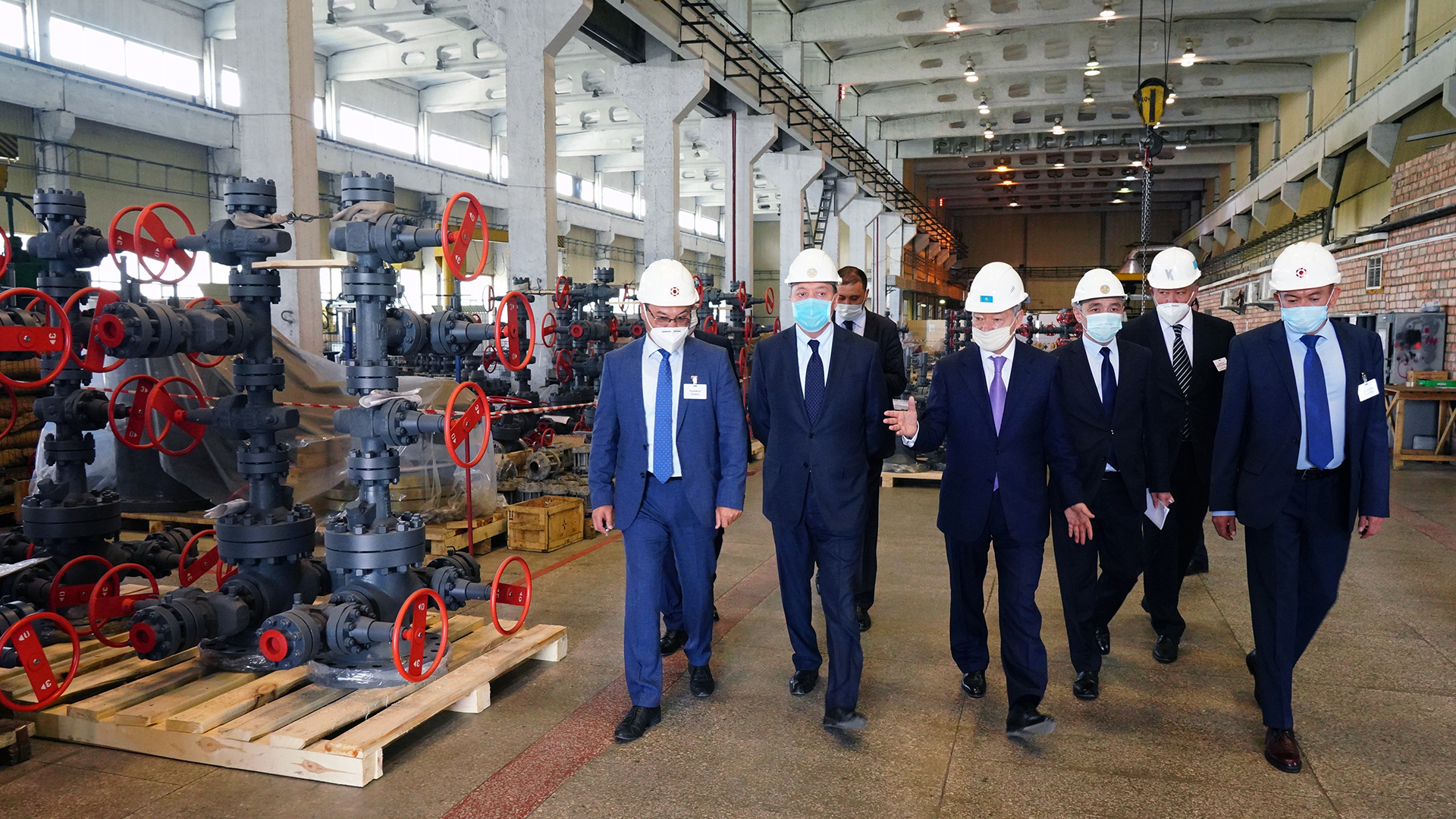 During a visit to the East Kazakhstan State Technical University named after Serikbayev, the head of the government was presented research and development projects, including those aimed at import substitution. 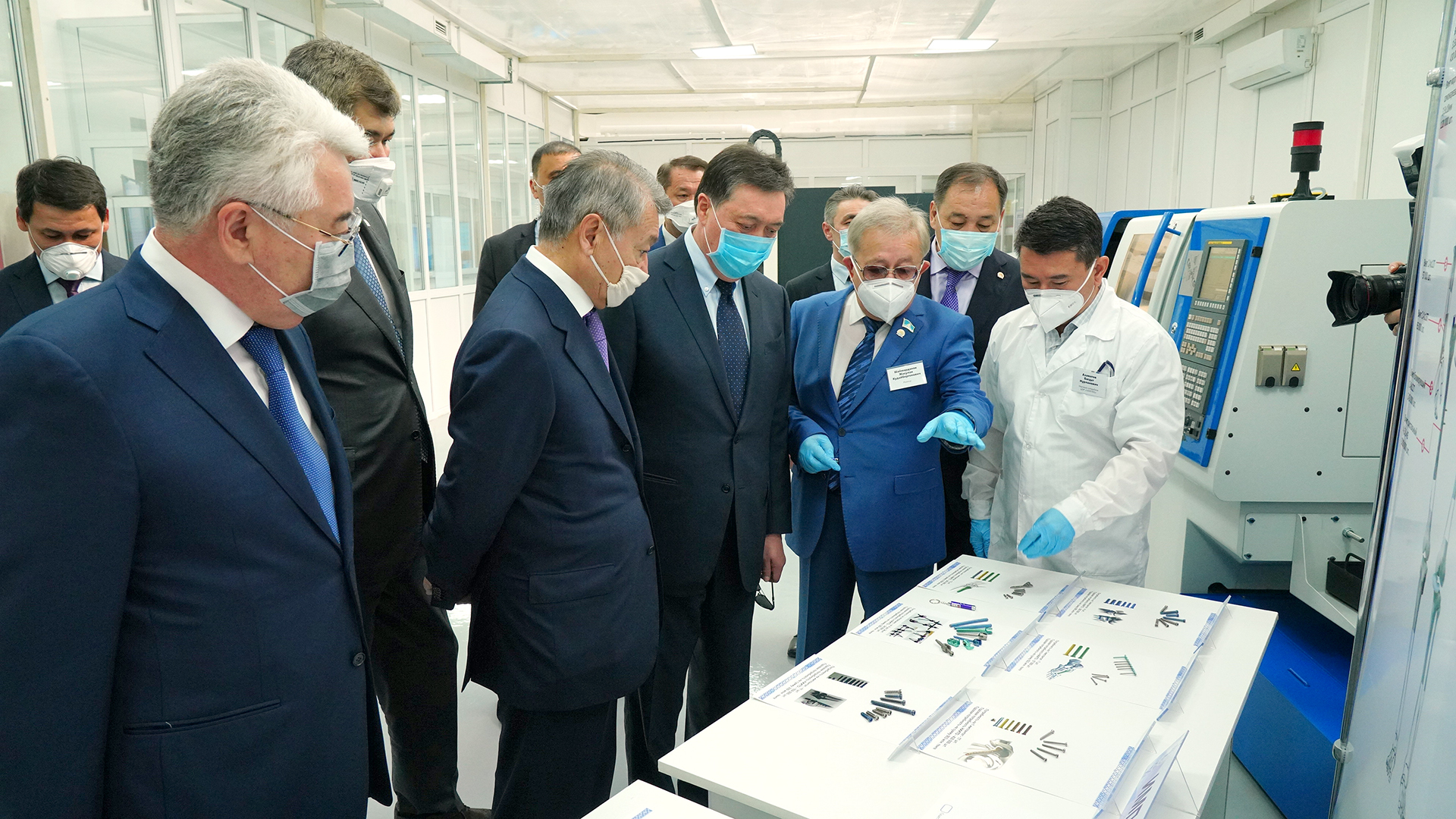 Mamin visited the regional children's hospital, where he got acquainted with the work of resuscitation and operating units, as well as a research project on the release of immune plasma for the treatment of COVID-19. 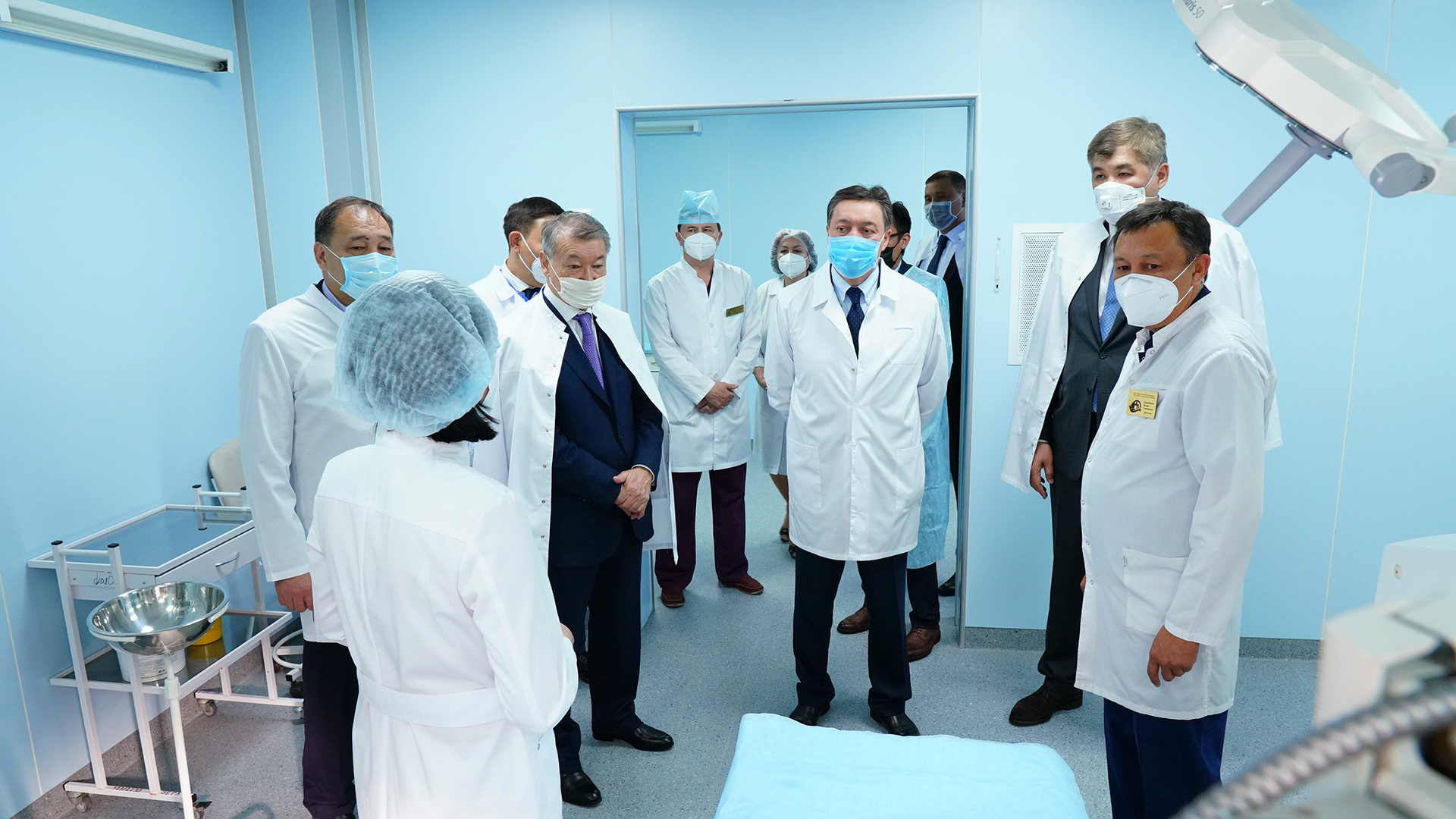