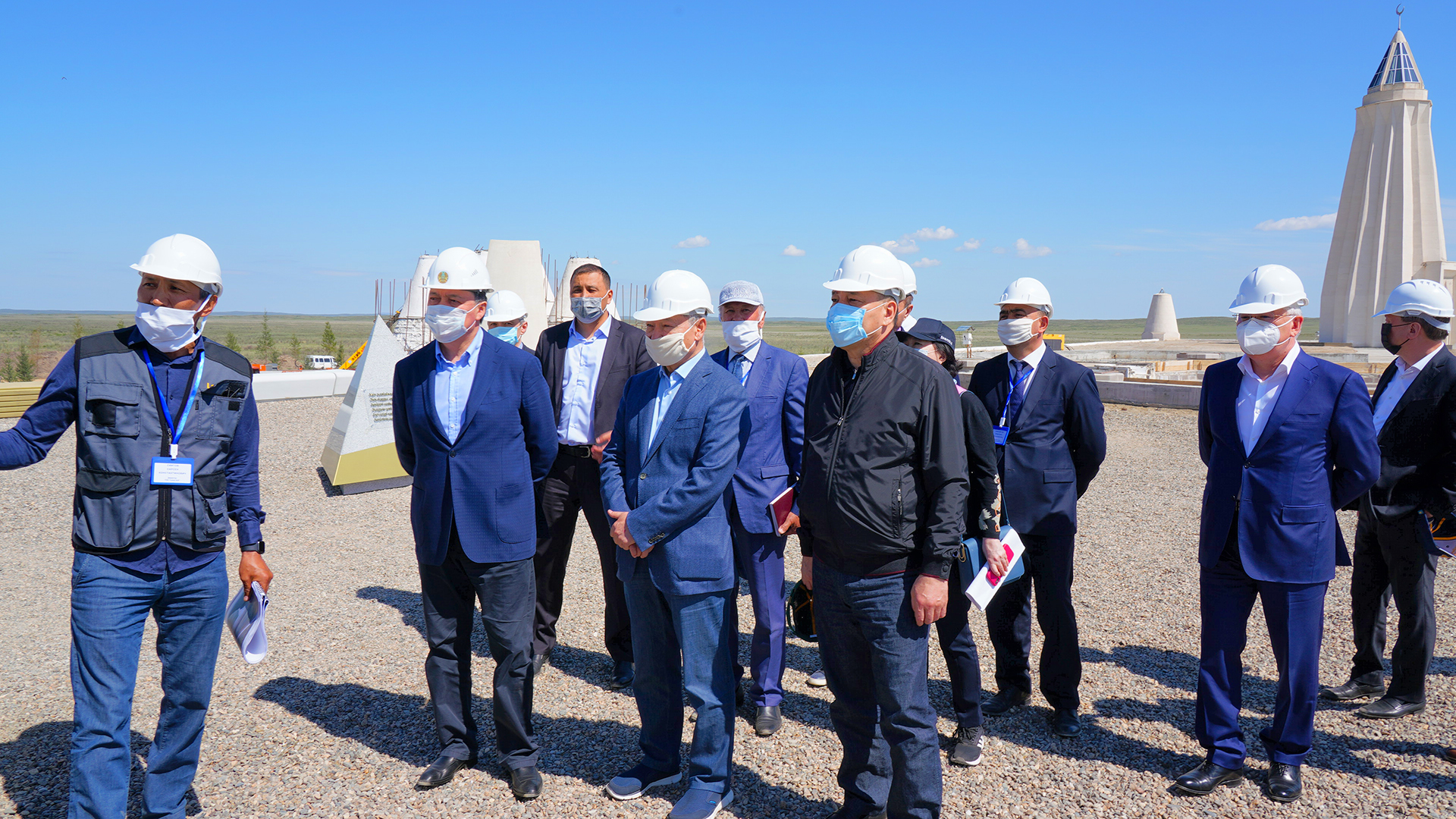 As part of his working trip to Semey and Abay disctrict of the East Kazakhstan region, Prime Minister Askar Mamin inspected the implementation of state programs and preparations for the celebration of the 175th anniversary of Abay.

In Semey, the head of government was informed about the implementation of the Comprehensive Plan for the Socio-Economic Development of the city for 2020-2025, the Employment Roadmap 2020 and Nurly Zher programs. In particular, Mamin got acquainted with the reconstruction of the square, museum and theater named after Abay, as well as the construction of the Karagaily microdistrict and a multidisciplinary cultural and sports complex.

“Semey has a special place in the cultural, spiritual heritage and history of independent Kazakhstan. The country's leadership pays special attention to the socio-economic development of the city and improving the quality of life of the population,” said Mamin, instructing to ensure the timely implementation of all planned city development projects. 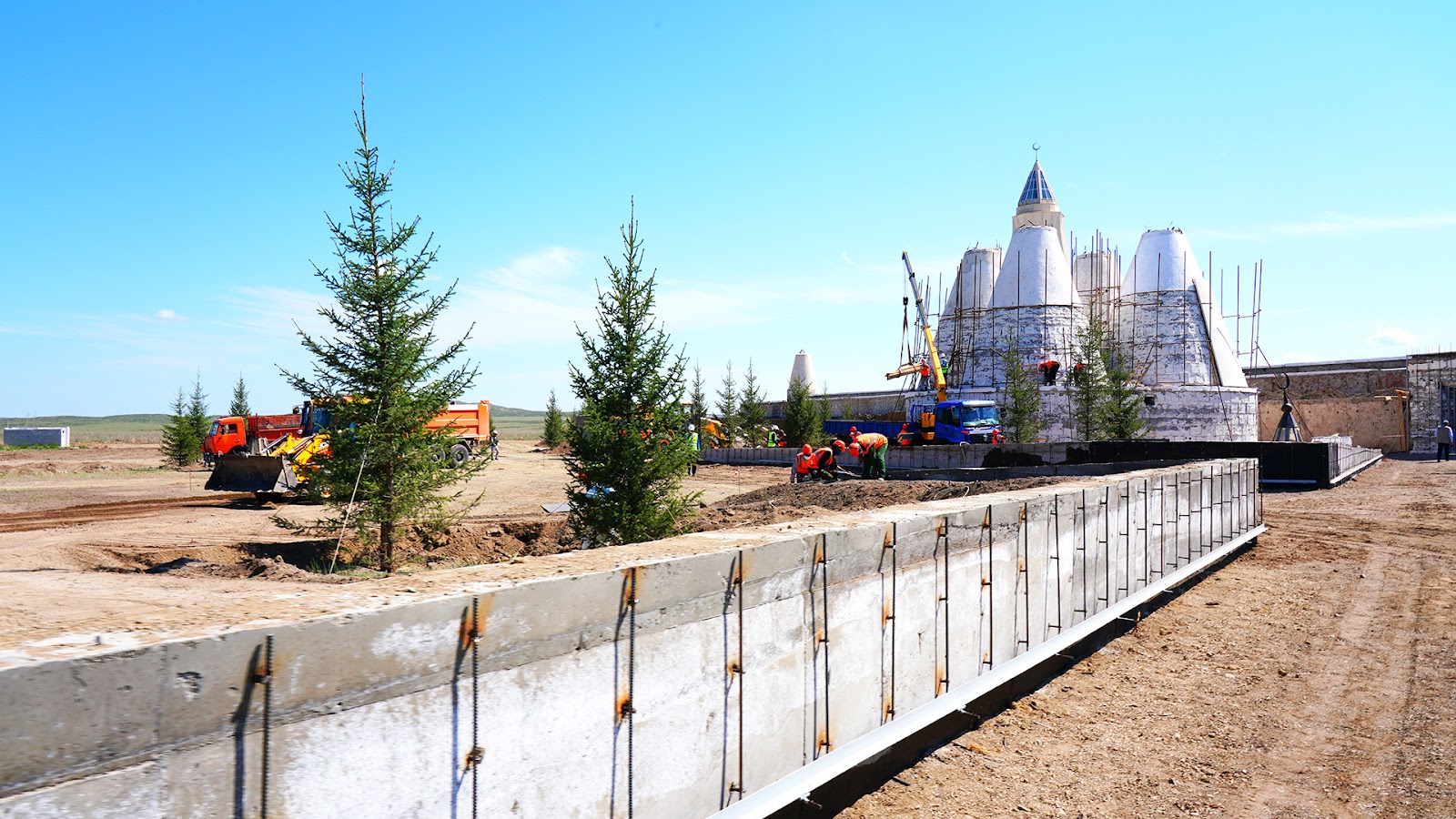 The prime minister visited the state historical, cultural and literary memorial reserve-museum of Abay, Zhidebay-Borili, where he got acquainted with the course of restoration work of the memorial complex Abay-Shakarim and examined the museum, house of Abay. 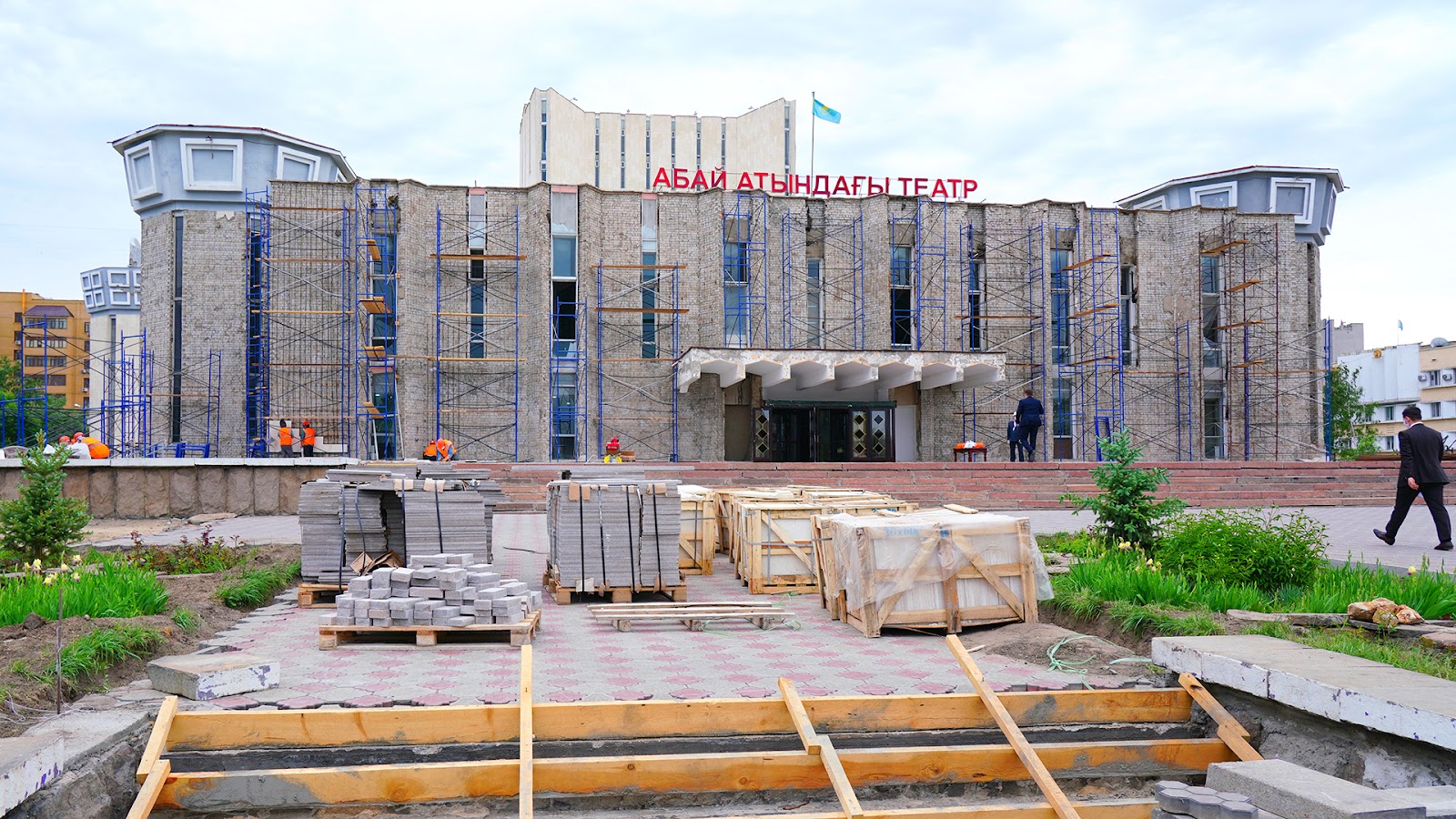 The head of government instructed to complete in a timely and high-quality manner all the work planned for the 175th anniversary of Abay to repair and modernize historical and cultural sites in Semey and the Abay district.

“The anniversary will be celebrated at the state level. This event has great ideological and historical meaning for the people of Kazakhstan,” Mamin emphasized.