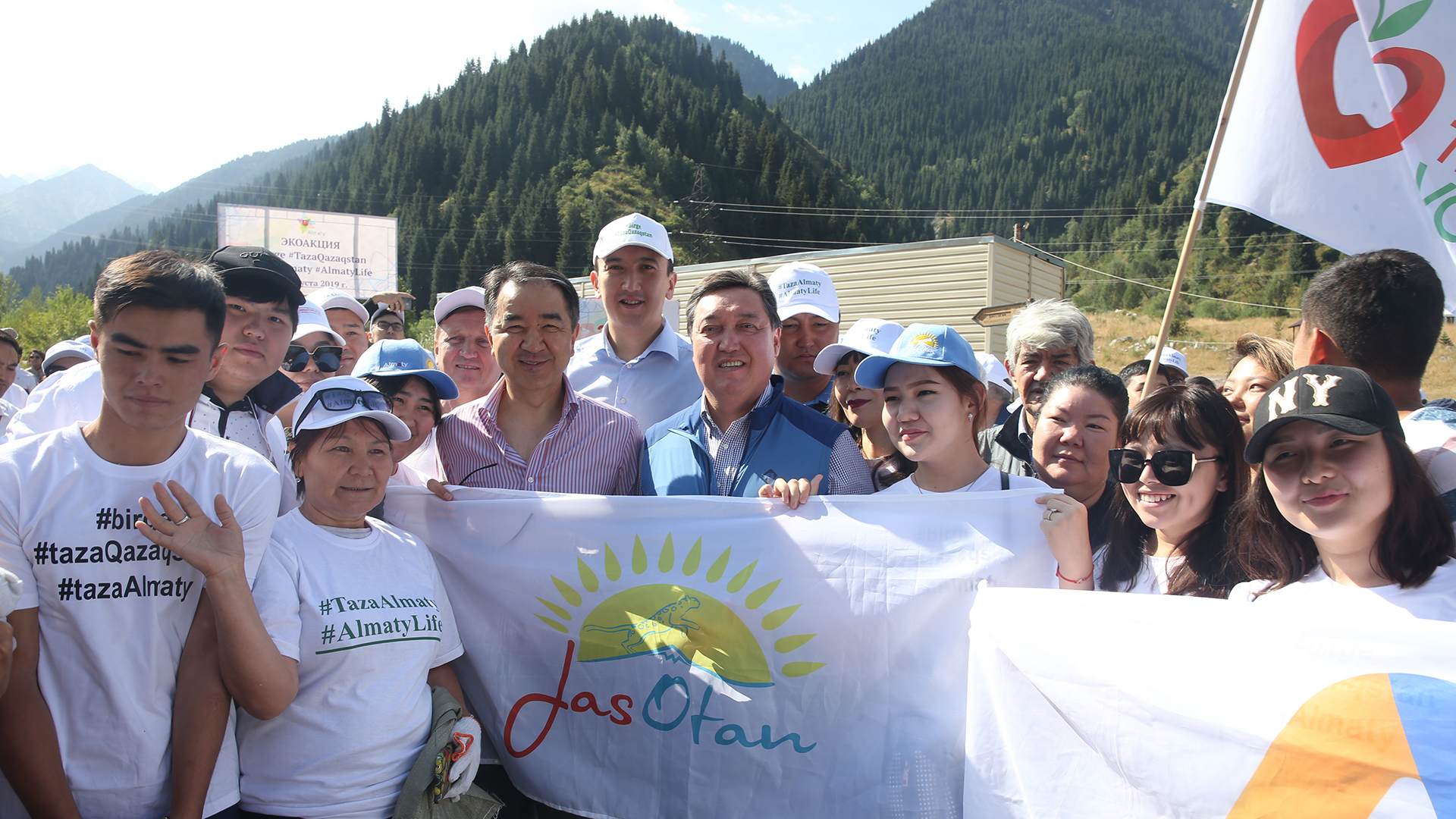 In the course of the working trip to Almaty, Prime Minister Askar Mamin inspected the construction of large infrastructure facilities, held meetings on the development of Almaty and the Almaty metropolitan area. 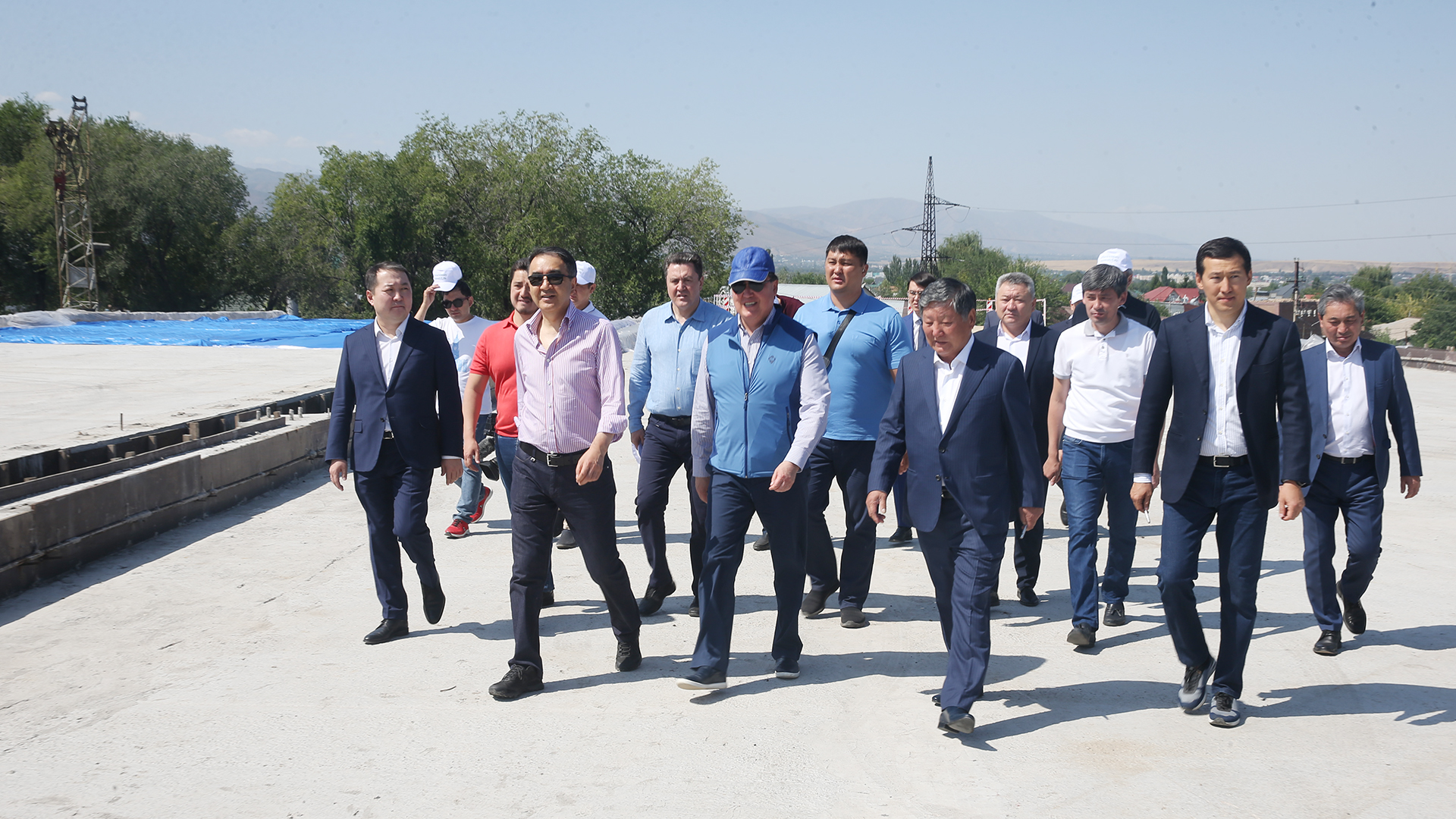 The prime minister emphasized that the First President – Elbasy Nursultan Nazarbayev pays great attention to the development of Almaty. The Head of State Kassym-Jomart Tokayev gave specific instructions to improve the quality of urban infrastructure, strengthen public safety, and develop the transport system, medicine and education.

The prime minister instructed state bodies to keep the development of Almaty under control, noting the importance of the city in the economy of Kazakhstan.

On the same day, the Head of the Government held a meeting on the development of the outskirts of Almaty and the adjacent territory of the Almaty region. 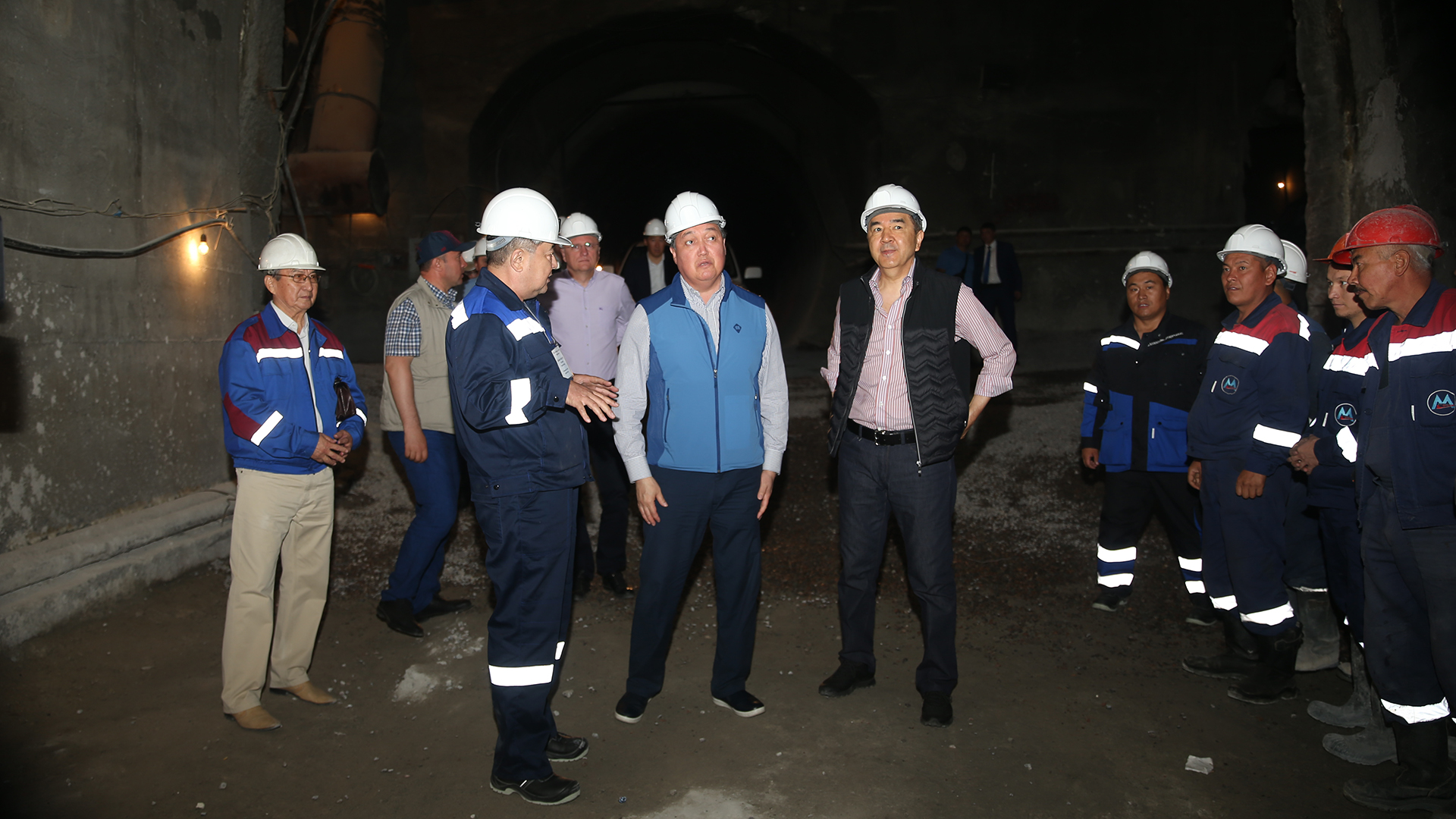 “The implementation of measures to improve the quality of life in the agglomeration will provide more than 730 thousand residents of the city and region with the appropriate infrastructure,” said Mamin.

Following the meeting, the prime minister ordered the ministries of finance and national economy, together with interested state bodies, akimats of Almaty and Almaty region, to take the necessary measures to timely implement measures to develop the outskirts, adjacent territories and work out financing issues. 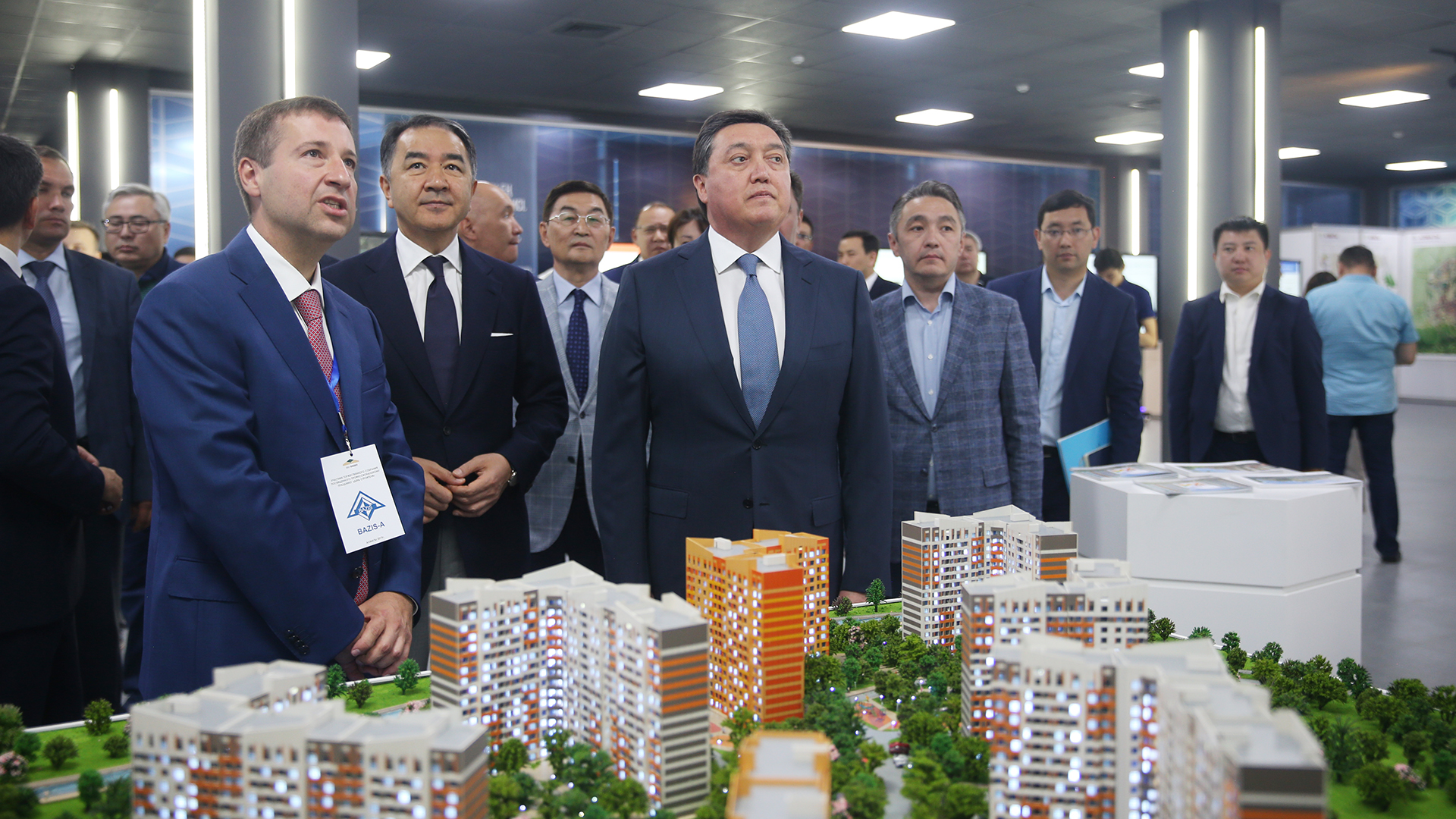 The Head of the Government emphasized that in connection with the high dynamics of population growth in the city and the region, it is necessary to solve pressing development issues, thereby increasing the investment attractiveness of the region.

Askar Mamin instructed to create a project office in Almaty and Almaty region for the implementation and promotion of joint projects. 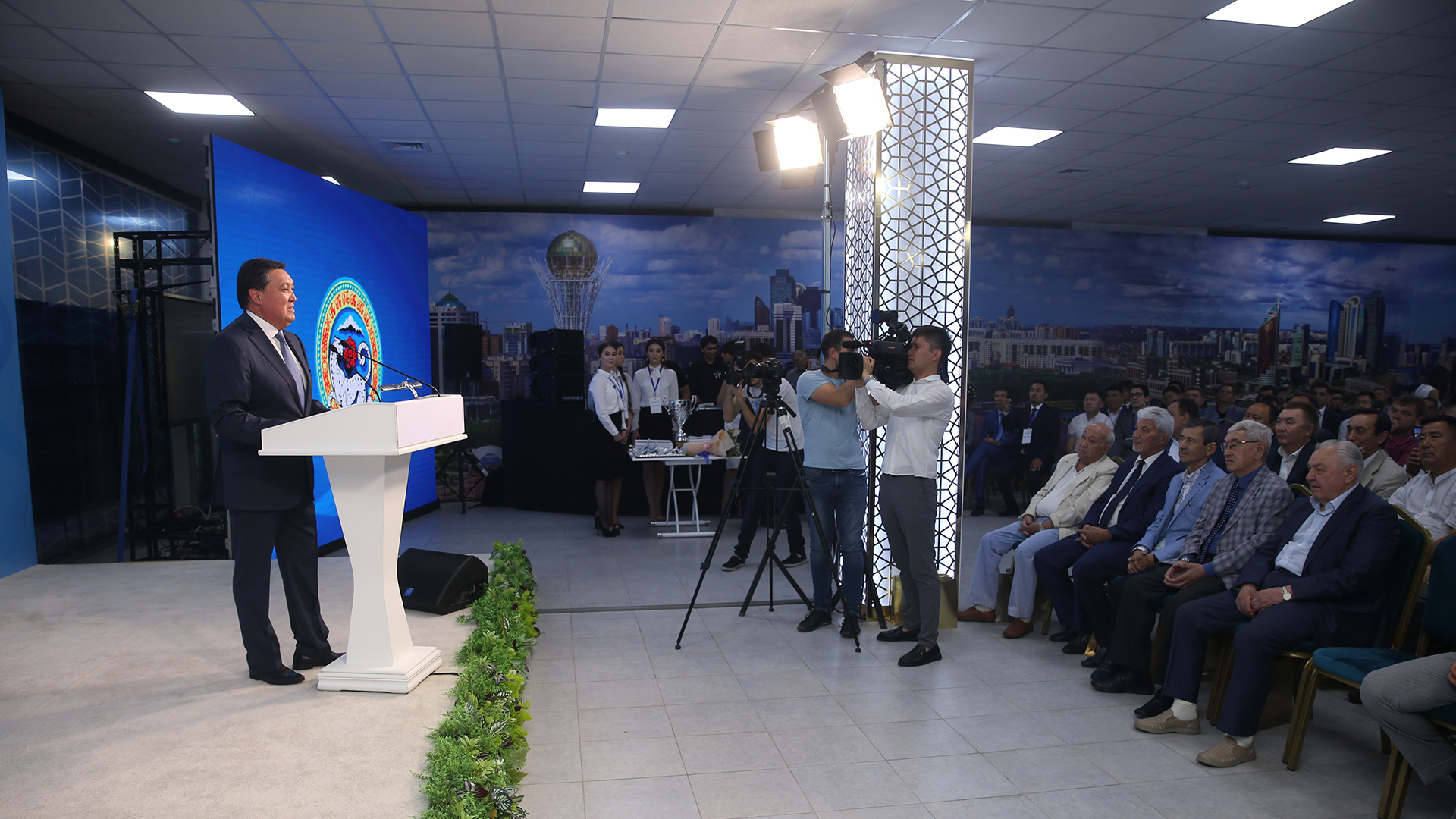 The Head of the Government visited the Urbanistics Center, aircraft repair plant No. 405, got acquainted with the new development project in Almaty, plans for the development of the construction industry of the city, and also took part in the solemn meeting dedicated to the Day of the Builder. 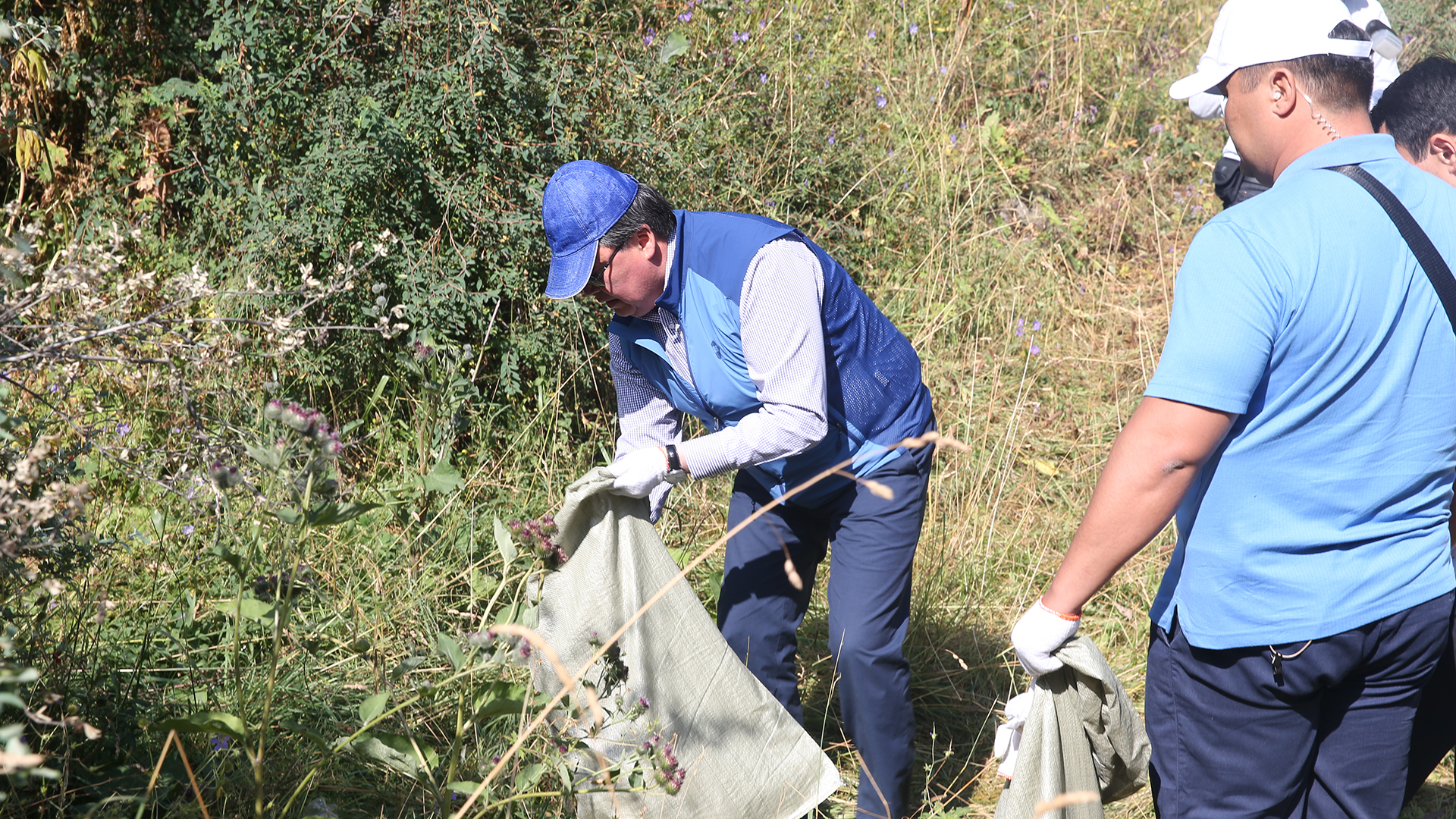 During a working trip to Almaty, the prime minister took part in an environmental clean-up to clean the Ayusay gorge.