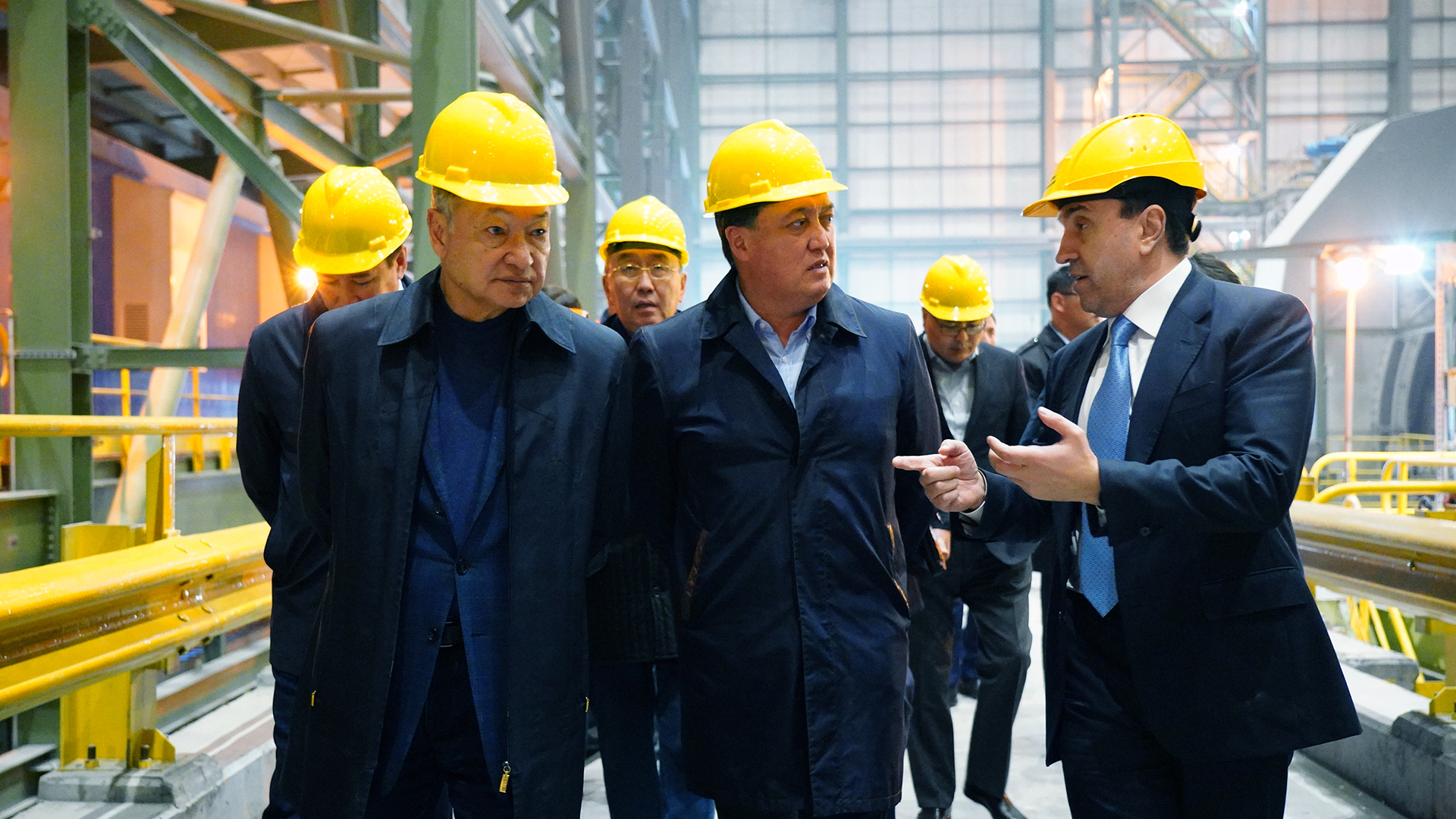 Prime Minister of Kazakhstan Askar Mamin visited the East Kazakhstan, Almaty and Karaganda regions on a working trip, where he checked the progress in the implementation of the instructions of the Head of State Kassym-Jomart Tokayev given during visits to the country's regions. Attention was paid to the implementation of the Nurly Zhol state program initiated by the First President, Elbasy Nursultan Nazarbayev on the development of a sustainable transport infrastructure of the country.

In the Ayagoz district of East Kazakhstan region, the prime minister got acquainted with the work of the KAZ Minerals Aktogay enterprise, which is developing the Aktogay mine, one of the largest undeveloped copper deposits in the world, as part of the state program of industrial and innovative development. Mineral resources of the field amount to 1.7 billion tons. The total amount of copper in the ore is 5.8 million tons. The capacity of the Aktogay GOK is 25 million tons of processed ore per year; from 2021 it is planned to double this indicator. 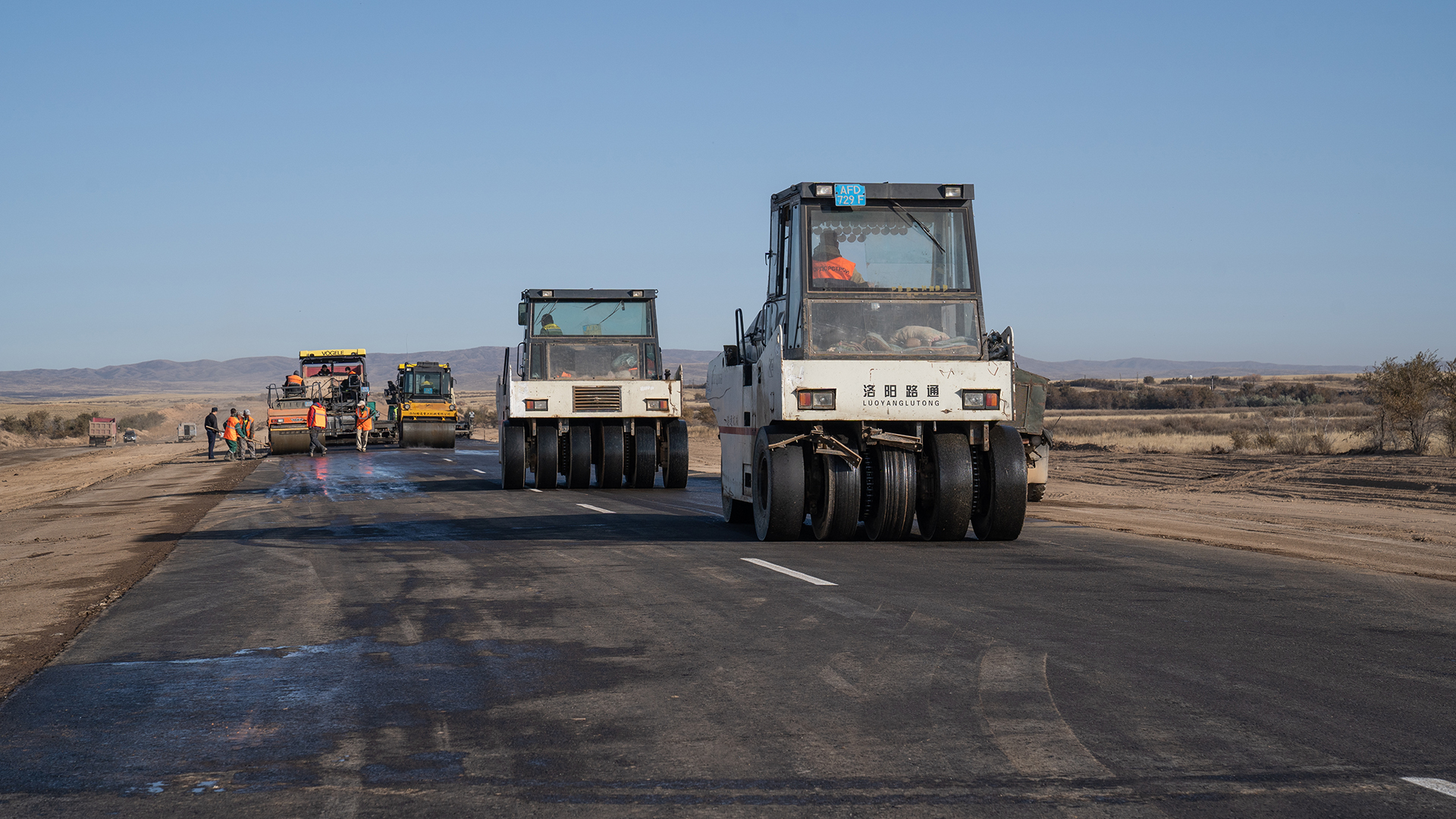 In the East Kazakhstan region, Askar Mamin examined the progress of the project to build the Ust-Kamenogorsk-Taldykorgan highway. This year it is planned to ensure the opening of traffic at 198 kilometers. In general, a road with a length of 763 kilometers will be provided in 2020. At the same time, the reconstruction of the Kalbatau-Maykapshagay highway is underway, where 45 kilometers of roads will be completed by the end of the year. 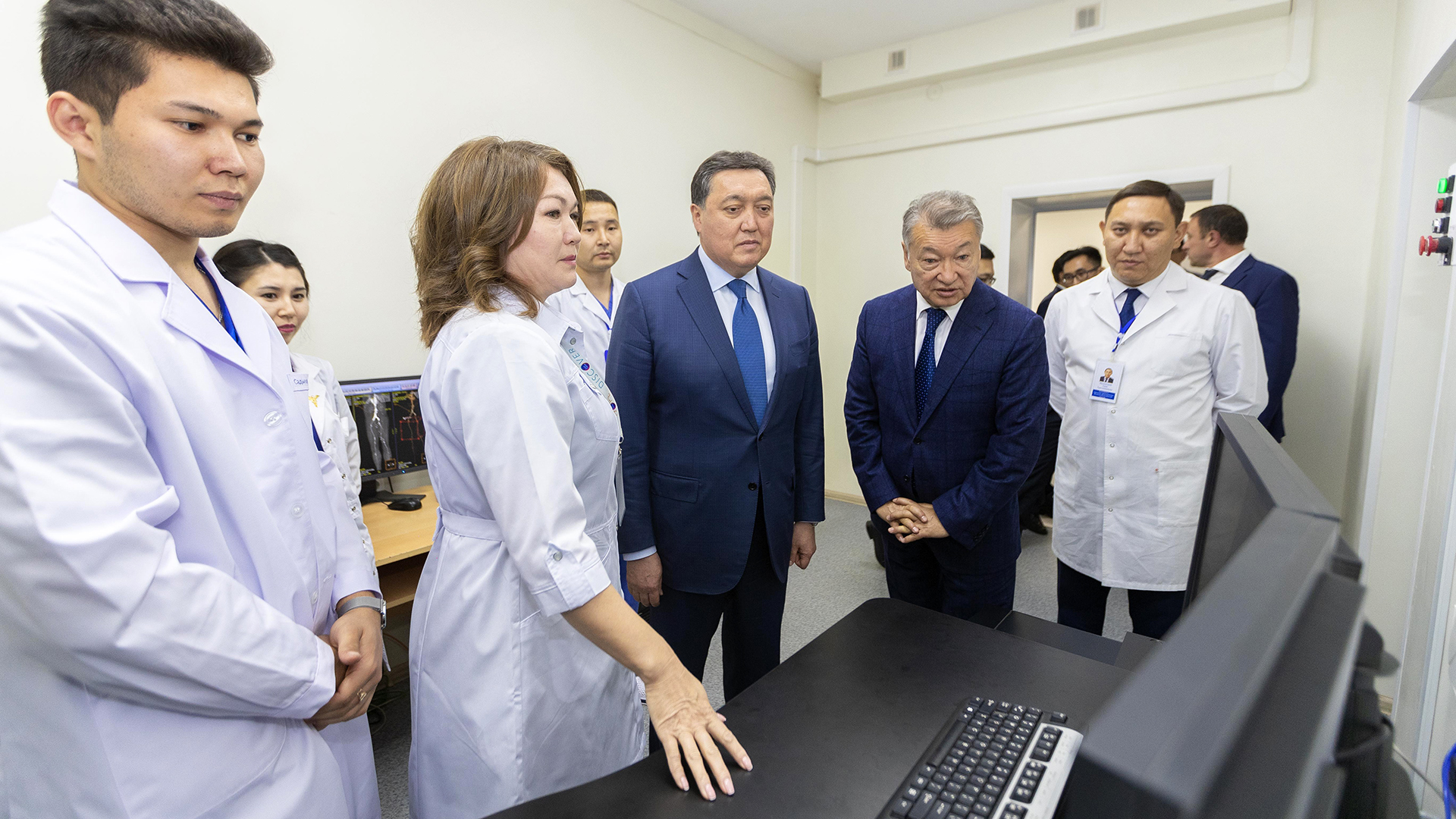 In Ust-Kamenogorsk, Mamin got acquainted with the activities of the Center for Oncology and Surgery, the Center for Robotic Surgery, Angiosurgery and Transplantology at the East Kazakhstan Regional Specialized Medical Center, the Interdepartmental Situation and Investment Center of the East Kazakhstan region’s akim. The prime minister examined the showroom for presentations of the investment potential of the region, the development of digitalization in the industry, as well as the implementation of Startup projects of schoolchildren and students. The innovation center “Zhastar Time” is also located here, where schoolchildren of grades 5-11 are taught in IT areas: 2D / 3D graphics, programming, video creation, etc. 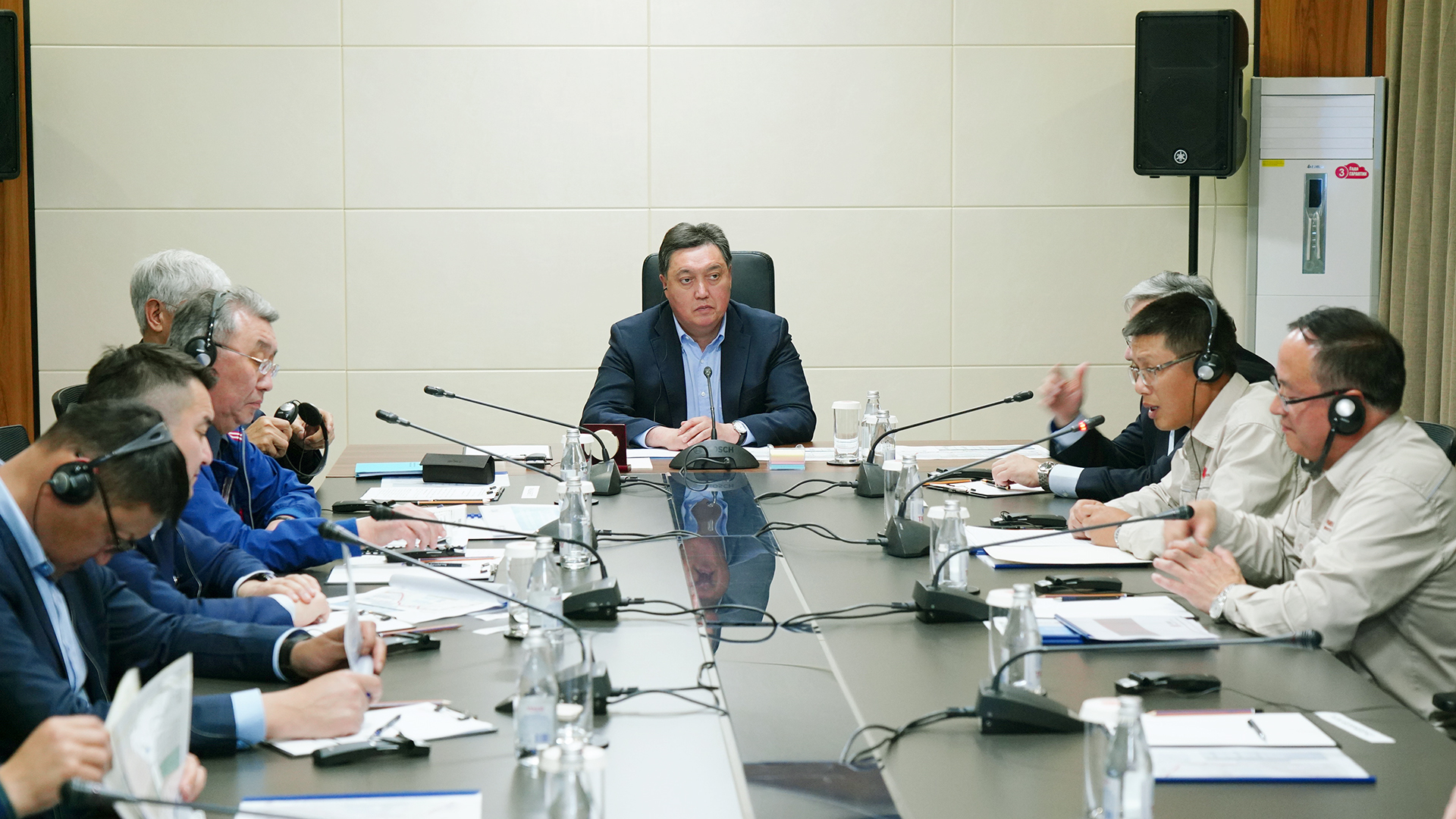 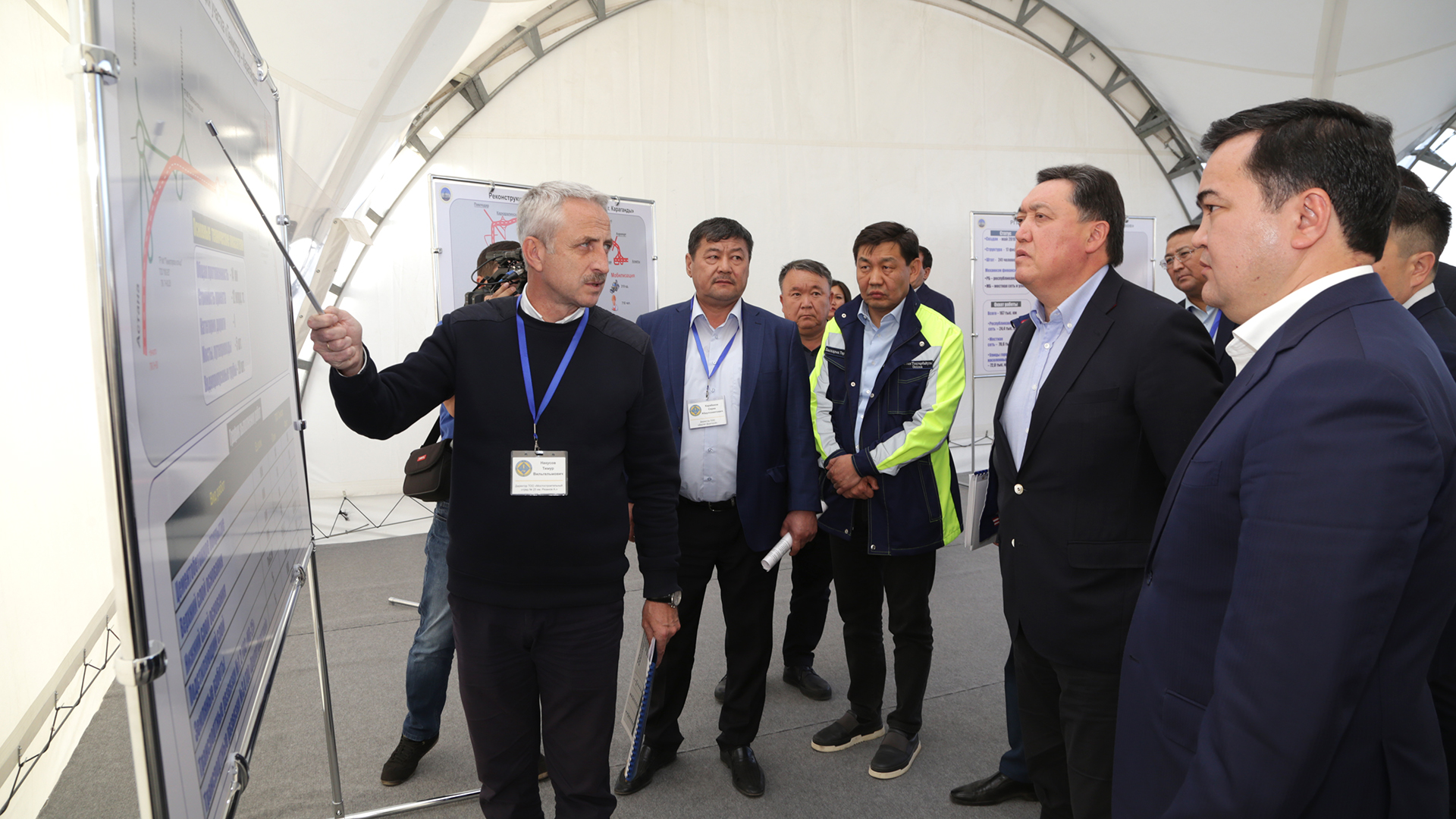 In the Karaganda region, work on the section of the Karaganda-Balkhash highway was inspected. According to this project, 40 km of traffic will be opened this year; according to the results of 2020, it is planned to open traffic along the entire length of the road. Under the Karaganda – Temirtau and Karaganda Bypass projects, work will be completed before the end of the year with the commissioning of 61 kilometers of roads.

The prime minister instructed to increase the pace of road construction work on the roads of the East Kazakhstan, Almaty and Karaganda regions. At the same time, the Head of Government emphasized the importance of ensuring the quality of the created transport infrastructure.

“Next year, we must ensure travel throughout the Taldykorgan – Ust-Kamenogorsk and Karaganda – Almaty roads,” said Mamin.

The implementation of the inspected infrastructure projects creates additional opportunities for the development of the economy of Kazakhstan.