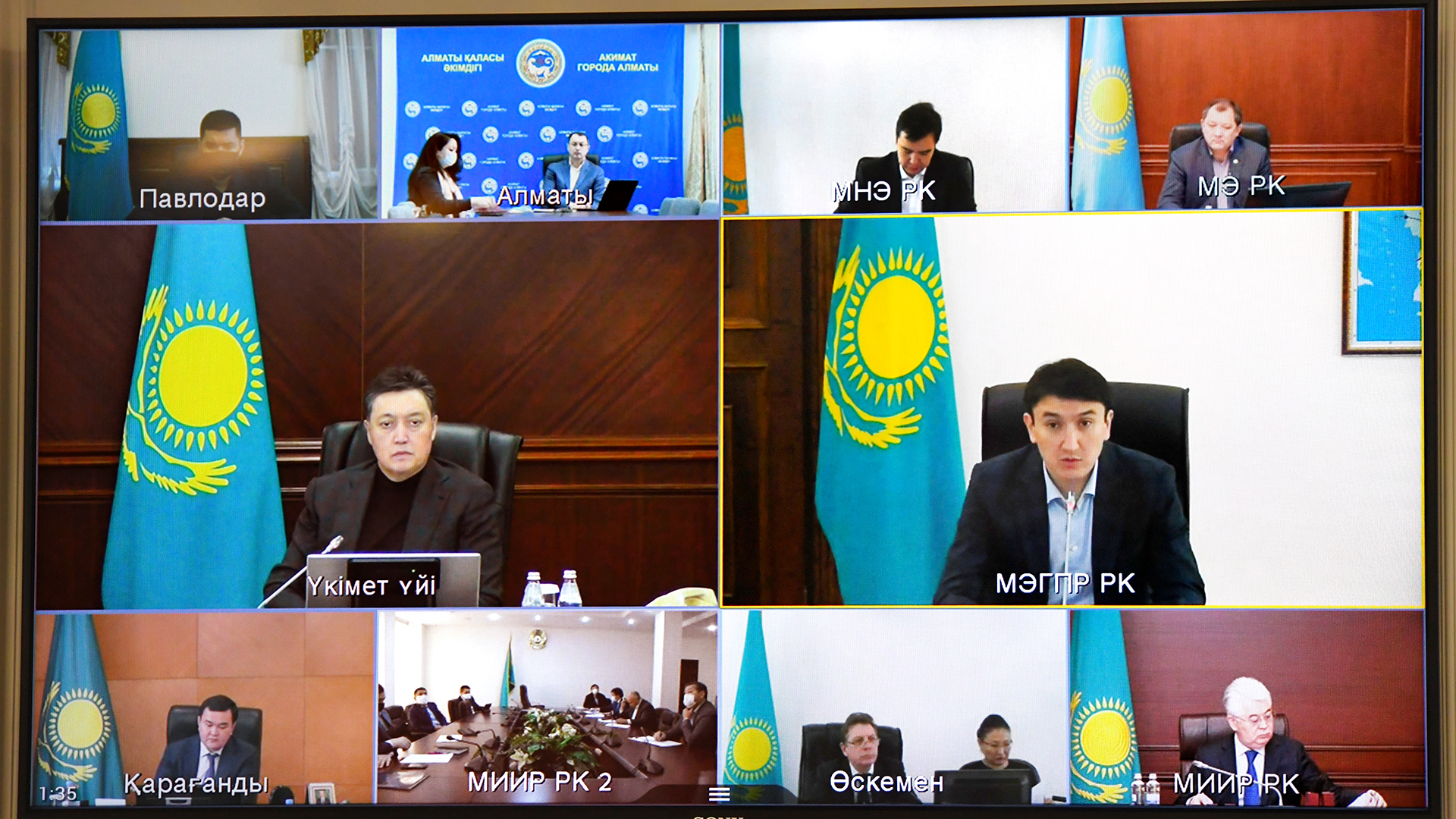 Prime Minister Askar Mamin held a meeting on the development of the mining and metallurgical complex.

Minister of National Economy Ruslan Dalenov, Minister of Industry and Infrastructure Development Beibut Atamkulov made reports on the industry’s development and proposed support measures, Minister of Energy Nurlan Nogayev spoke on providing oil and gas facilities to the mining and metallurgical companies, and Minister of Geology, Ecology and Natural Resources Magzum Mirzagaliyev told about the environmental protection measures. resources of, Akim of the Karaganda region Zhenis Kassymbek, as well as representatives of Arcelor Mittal Temirtau JSC, Kazzinc LLP, ERG Group reported on the industrial enterprises of the  metallurgical complex.

The mining industry is one of the basic sectors of the economy of the Republic of Kazakhstan, having shown positive dynamics in the first quarter of this year – the growth was 5%, compared with the same period last year.

The meeting participants considered such measures of state support for mining enterprises as increasing the limit and accelerating VAT refunds, lowering mineral extraction tax rates for low-profitable deposits, simplifying customs control procedures by excluding customs inspections for the “processing in the customs territory” regime and others.

The Prime Minister Askar Mamin supported the proposed package of measures in order to stimulate further development of the industry and preserve jobs at the enterprises.