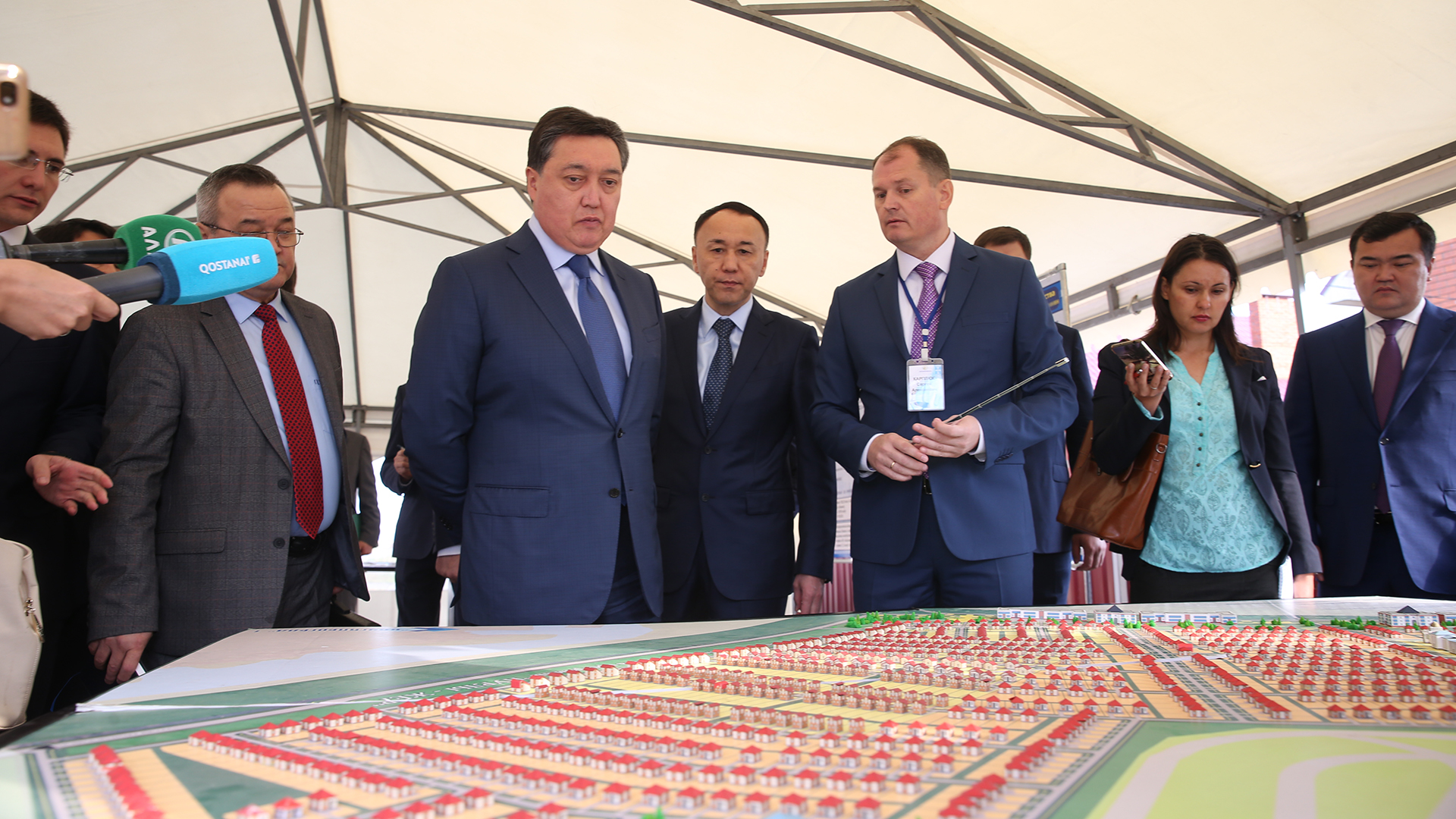 Prime Minister Askar Mamin made a working trip to Kostanay region, where he got acquainted with the progress of industrial and infrastructure development of the region.

In accordance with the strategic instructions of the First President - Elbasy Nursultan Nazarbayev and the Head of State Kassym-Jomart Tokayev's orders, the development of machine building industry is one of the priorities in the work of the Government. Therefore, a special attention in the course of the working trip was paid to the issues of the development of machine building industry. On the territory of the new Industrial Zone in Kostanay city, the production of Belarus and Kirovets energy-efficient tractors have been launched. In total on the zone's territory, it is planned to launch 14 projects worth 350 billion tenge with the creation of 3 thousand jobs. 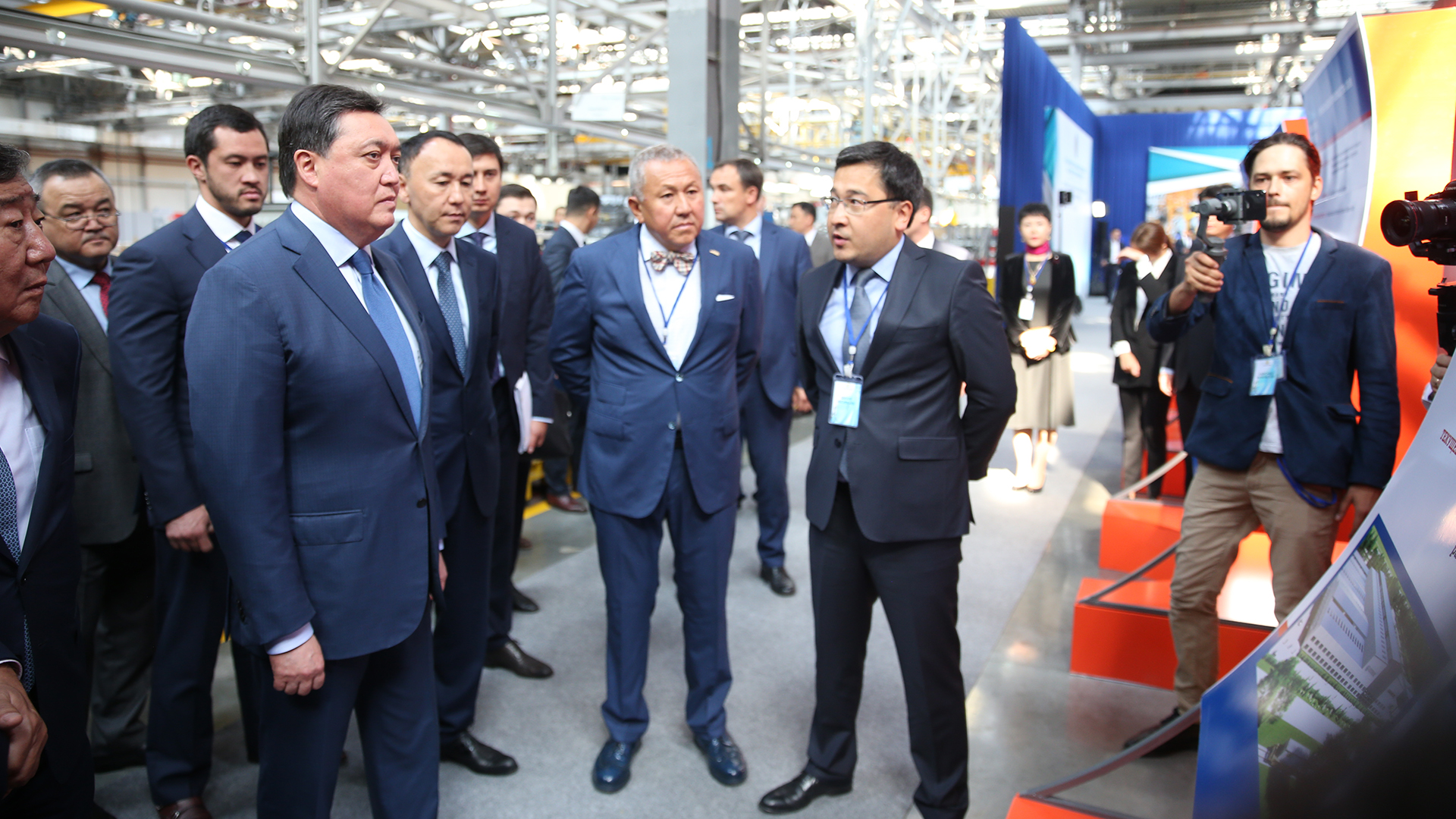 One of the drivers of the industrial and technological development of the region's economy is the automotive industry. Askar Mamin examined the production facilities of the flagship enterprise of the industry - SaryarkaAvtoProm LLP, where the assembly, welding and coloring of light cars, carrier trucks and buses is carried out. The annual production capacity of the enterprise is 27 thousand pieces, 50 car models and 8 brands are assembled.

The prime minister held a working meeting on the issues of automotive industry and agricultural machine building of Kazakhstan, where the ministers of industry and infrastructure development Roman Sklyar, agriculture - Saparkhan Omarov, akims of Kostanay region Archimed Mukhambetov, East Kazakhstan region - Daniyal Akhmetov, as well as the heads of several enterprises, including the Head of Astana Group N. Smagulov, Chairman of he Board of KAMAZ S. Kogogin, Director of China National Vehicles Import and Export Corporation Wu I, Director of Peterburgsky Traktorny Zavod S. Serebyakov, Director General of Gomselmash LLP A. Novikov took part.

The head of the Government noted that in the 2019-2024 Machine Building Industry Development Roadmap adopted in July 2019, a set of systematic measures has been provided which includes tax cuts, financial and raw material support and supply of qualifued personnel. The industry faces a task - to achieve the production of 100 thousand cars annually by 2020.

In the course of the working trip, the prime minister visited the confectionary plant of Bayan Sulu JSC and examined the state of agricultural seeds at the fields of Zarechnoye LLP farm of the Kostanay region. 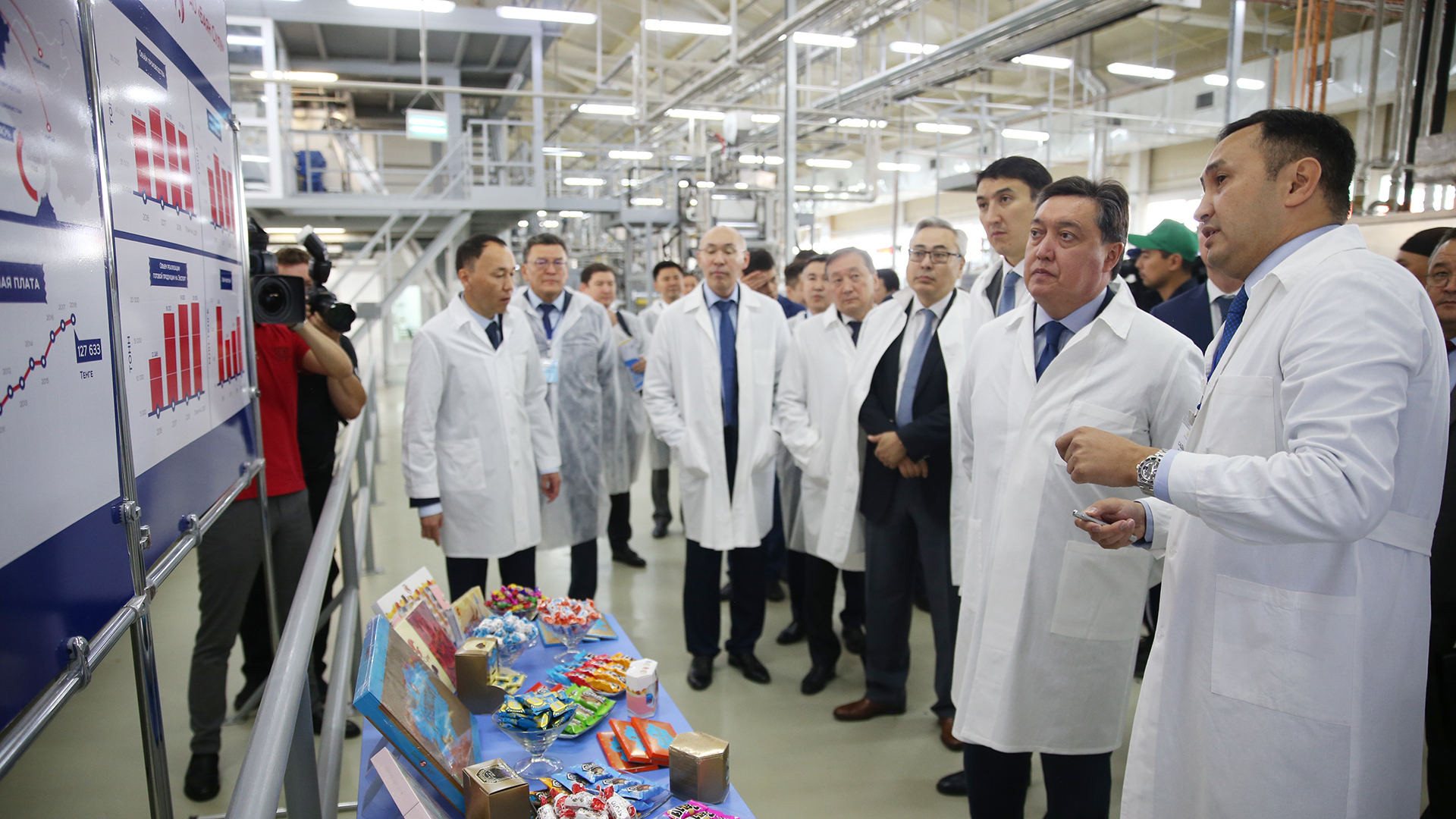 In Zarechnoye village, Askar Mamin visited the Severnyi microdistrict, where as part of Nurly Zher Housing Program, 279 individual and 11 multy-apartment houses will be built. Currently, the work on 172 houses have been completed, 107 will be built until the end of the year.

In the second half of the day, the Prime Minister Askar Mamin visited several backbone enterprises in Rudny city: Sokolov field of the JSC Sokolov-Sarbay Mining Enterprise, Rudny Concrete Plant, the enterprise for milk processing and dairy production Lider-2010 LLP. 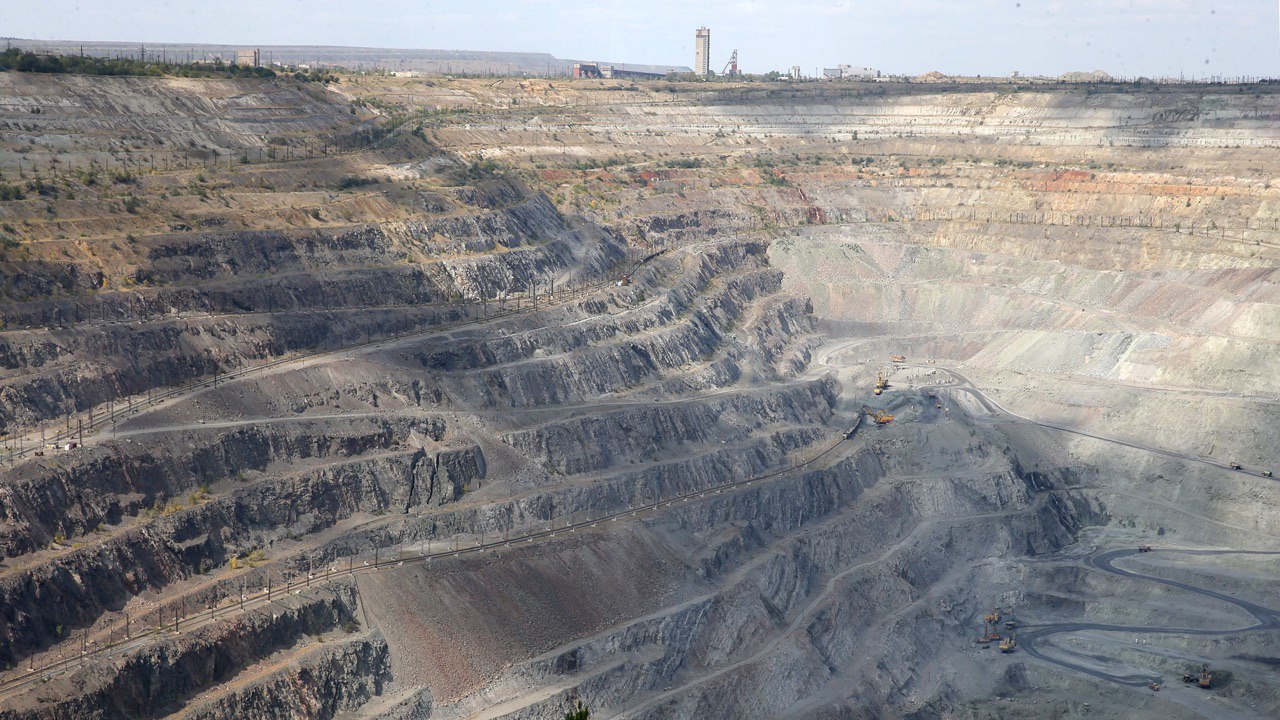 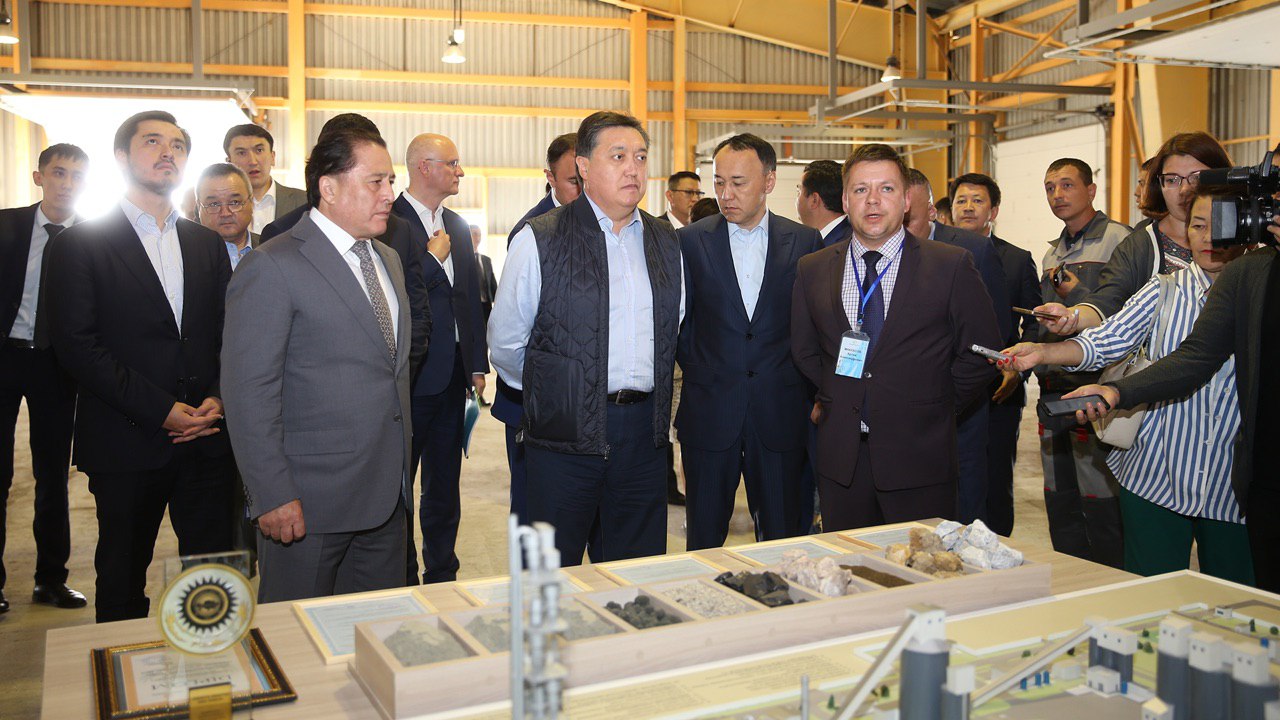 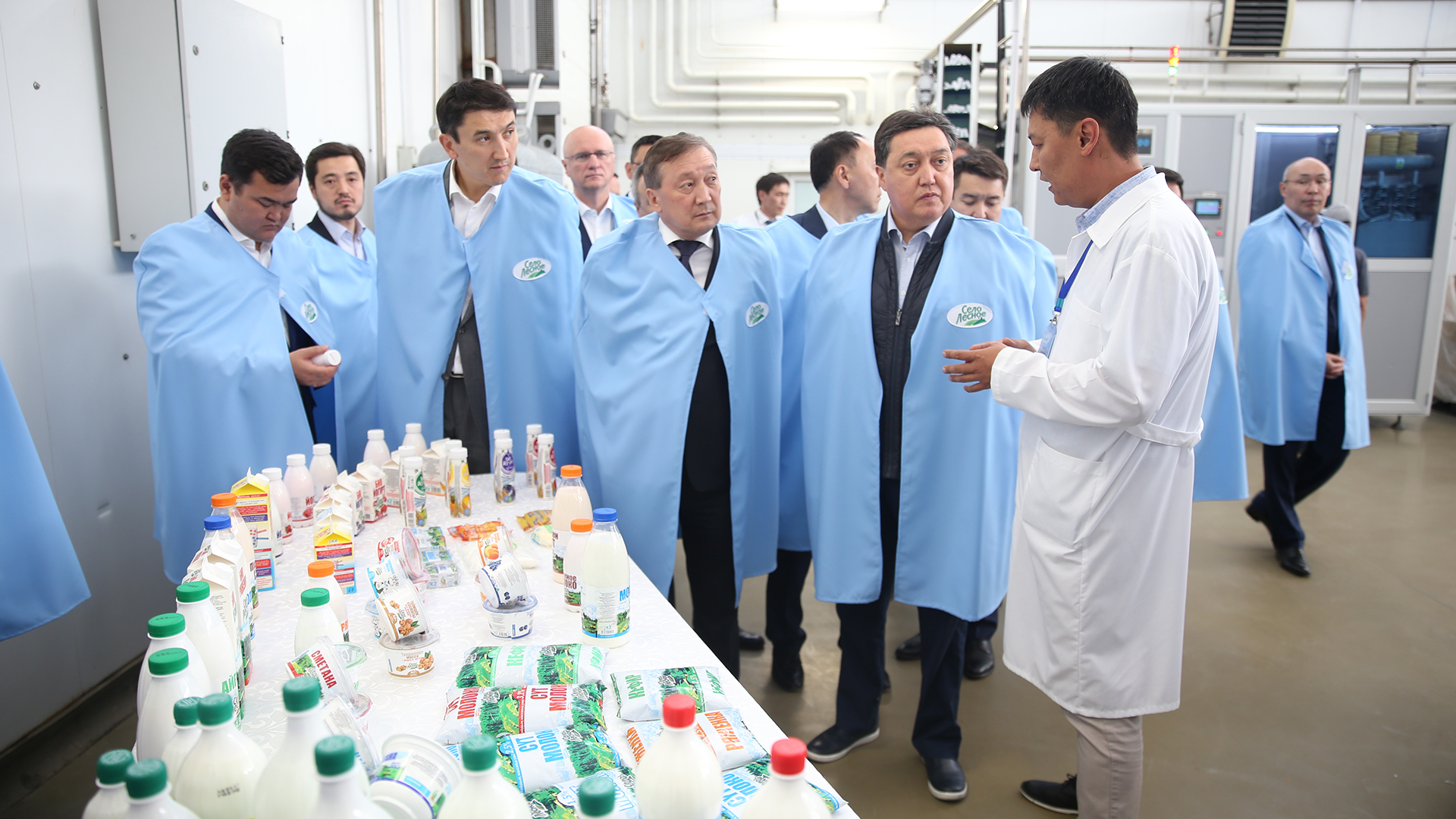