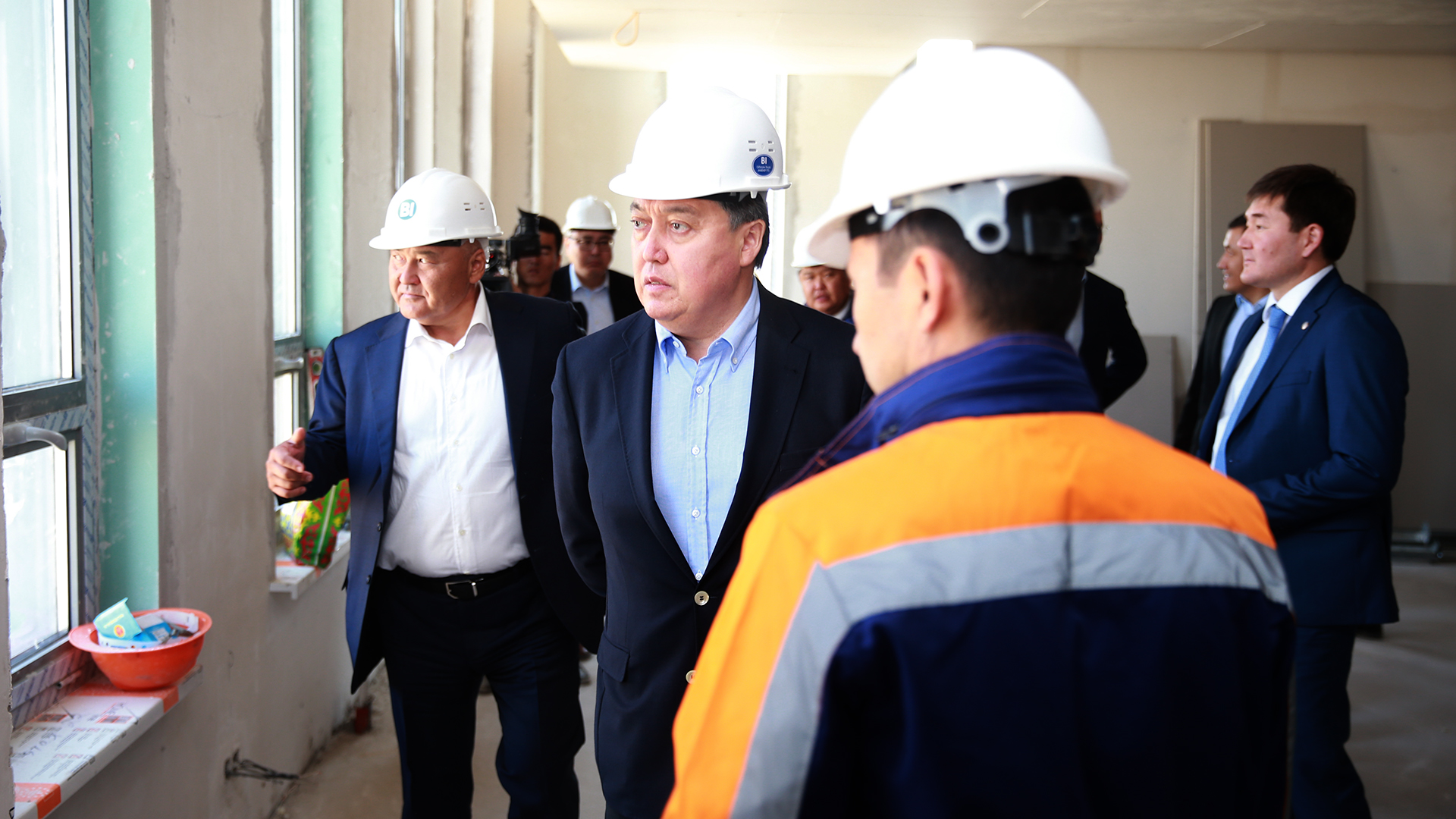 As part of the execution of the instructions of the First President – Elbasy Nursultan Nazarbayev and Head of State Kassym-Jomart Tokayev on the development of Shymkent and Turkistan, Prime Minister Askar Mamin went to these cities for a working trip.

In Shymkent, Mamin got acquainted with the state of the engineering infrastructure of the Badam housing estate (195th quarter), about which the school teacher Gulnaz Abdirova addressed the Nur Otan party. Sep. 27, 2019, during a personal reception of citizens in the public reception of Nur Otan party, the head of Government answered Abdirova that the completion of work on the electricity supply of the houses was envisaged in December 2019, and design estimates are being developed for the construction of water and gas networks. 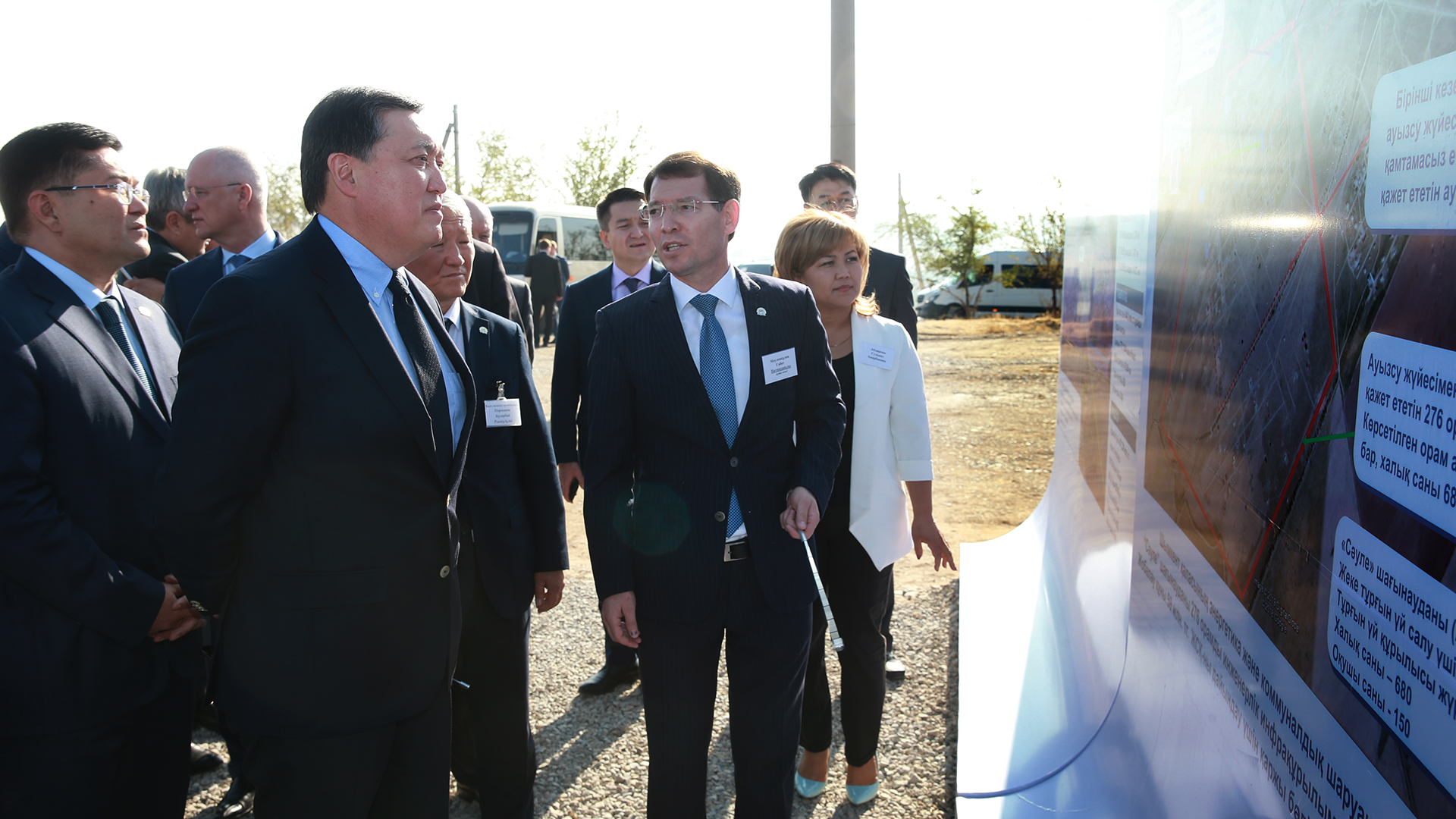 The prime minister visited the construction site of the restoration and museum development project “Shymkent Settlement,” discovered during archaeological excavations. The project is of historical value and is intended to become an attractive tourist attraction as part of the celebration in 2020 of "Shymkent – the Cultural Capital of the CIS." 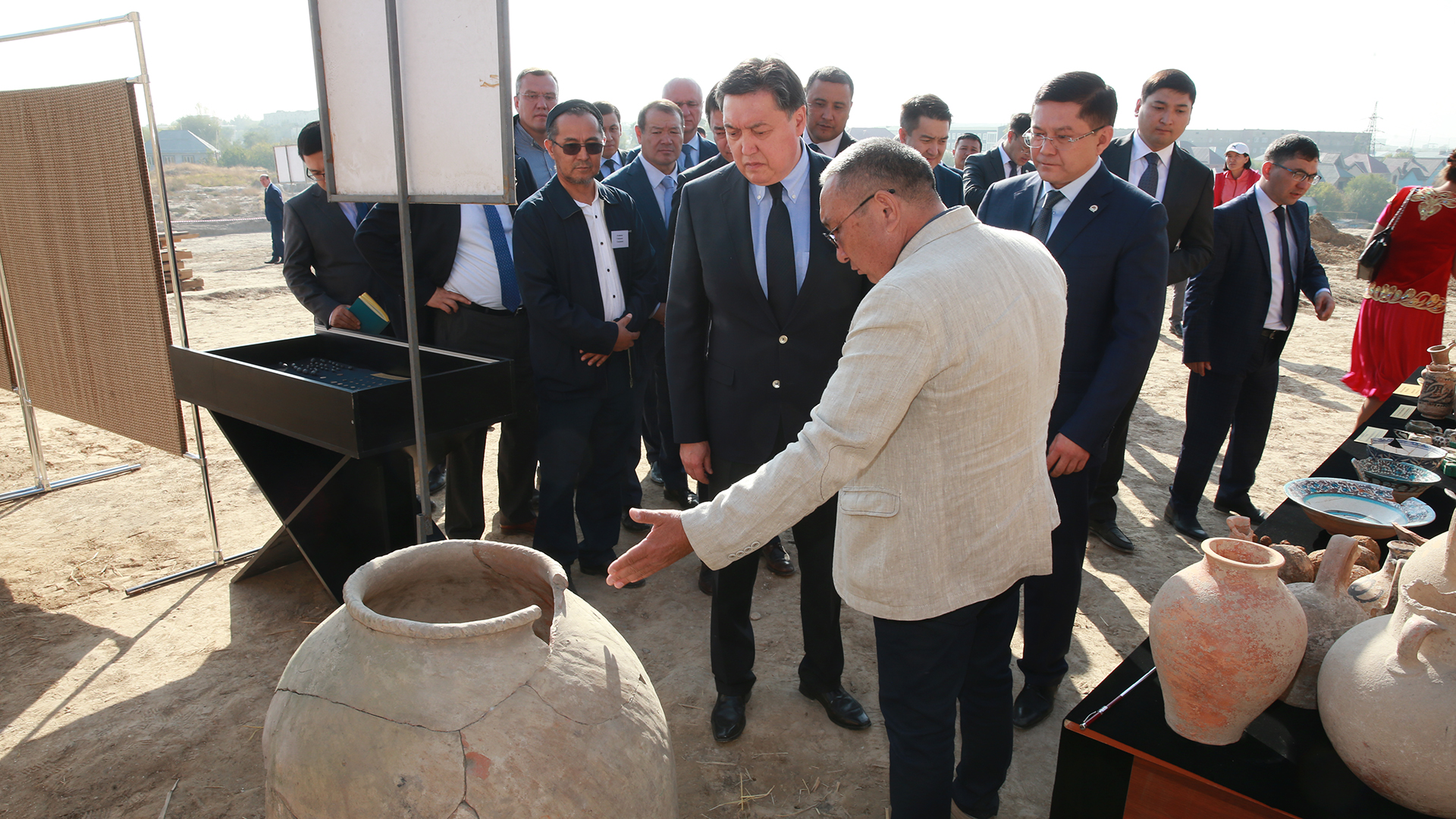 The prime minister visited the Zerde-Keramika porcelain tile factory, which supplies products not only to the Kazakhstan market, but also to Uzbekistan, Kyrgyzstan and Tajikistan. 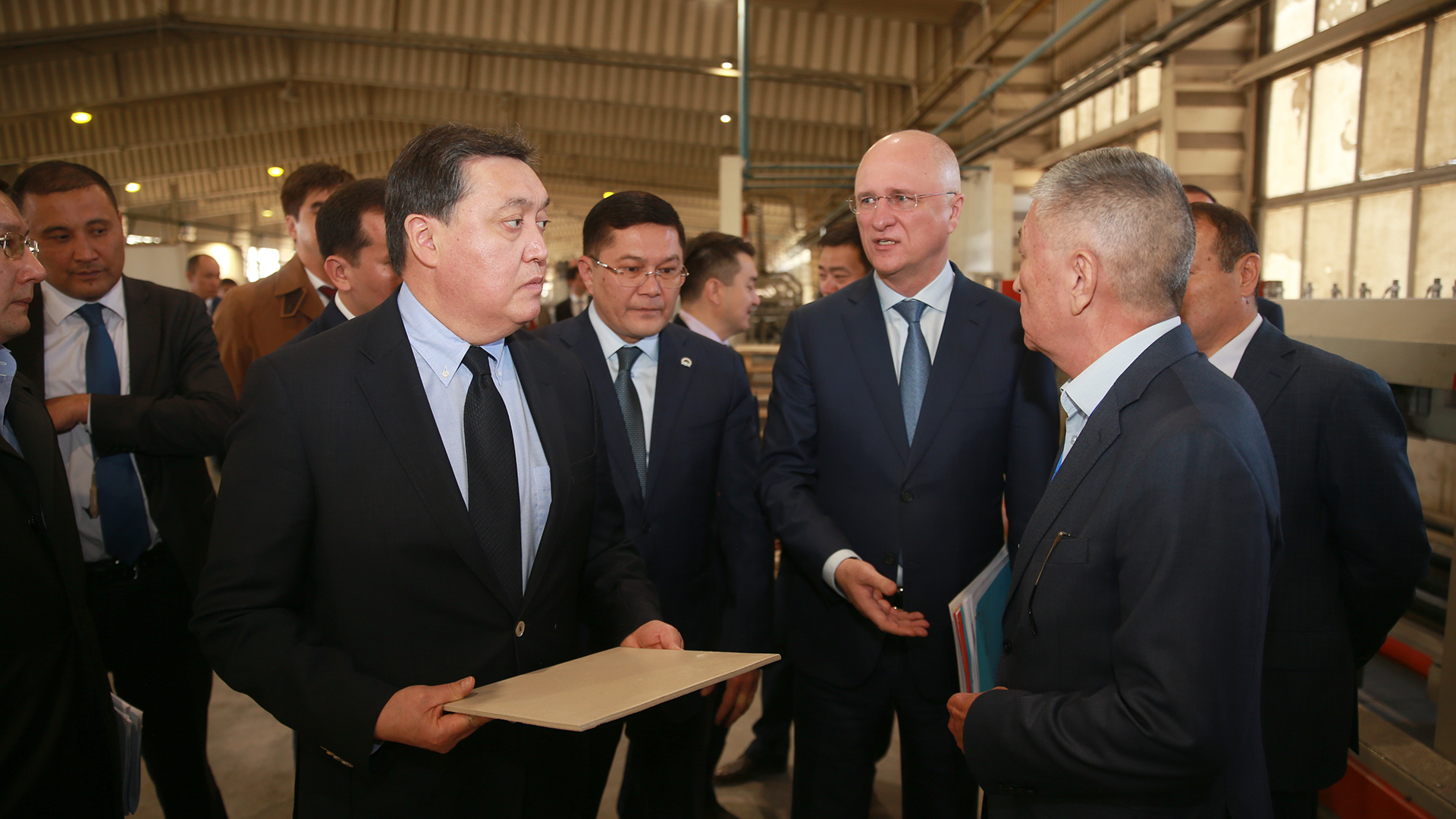 Mamin also reviewed plans for reviving the textile industry in the region.

For 8 months of 2019, the volume of industrial production in Shymkent amounted to 359.6 billion tenge. The manufacturing industry increased by 17.8%, including chemical products – by 21%, metallurgy – by 25.9%, oil products – by 31.5%. The number of operating small and medium-sized businesses in Shymkent reached 67.2 thousand or 114.5% compared to the corresponding period of 2018.

The head of Government was presented with a draft of a new terminal in Shymkent Airport with a capacity of 400 passengers per hour, which is planned to be built by October 2020.

The prime minister inspected the progress of the 1st stage of modernization of Turkistan, including the construction of administrative, social and historical-cultural facilities: akimat buildings, official bodies departments, a media center, Nur-Sultan Square, and the Olympic Reserve sports school, a public services center, a music school, a city park with attractions, a wedding palace, a visit center, an Eastern bathhouse, an amphitheater and the city Arbat. 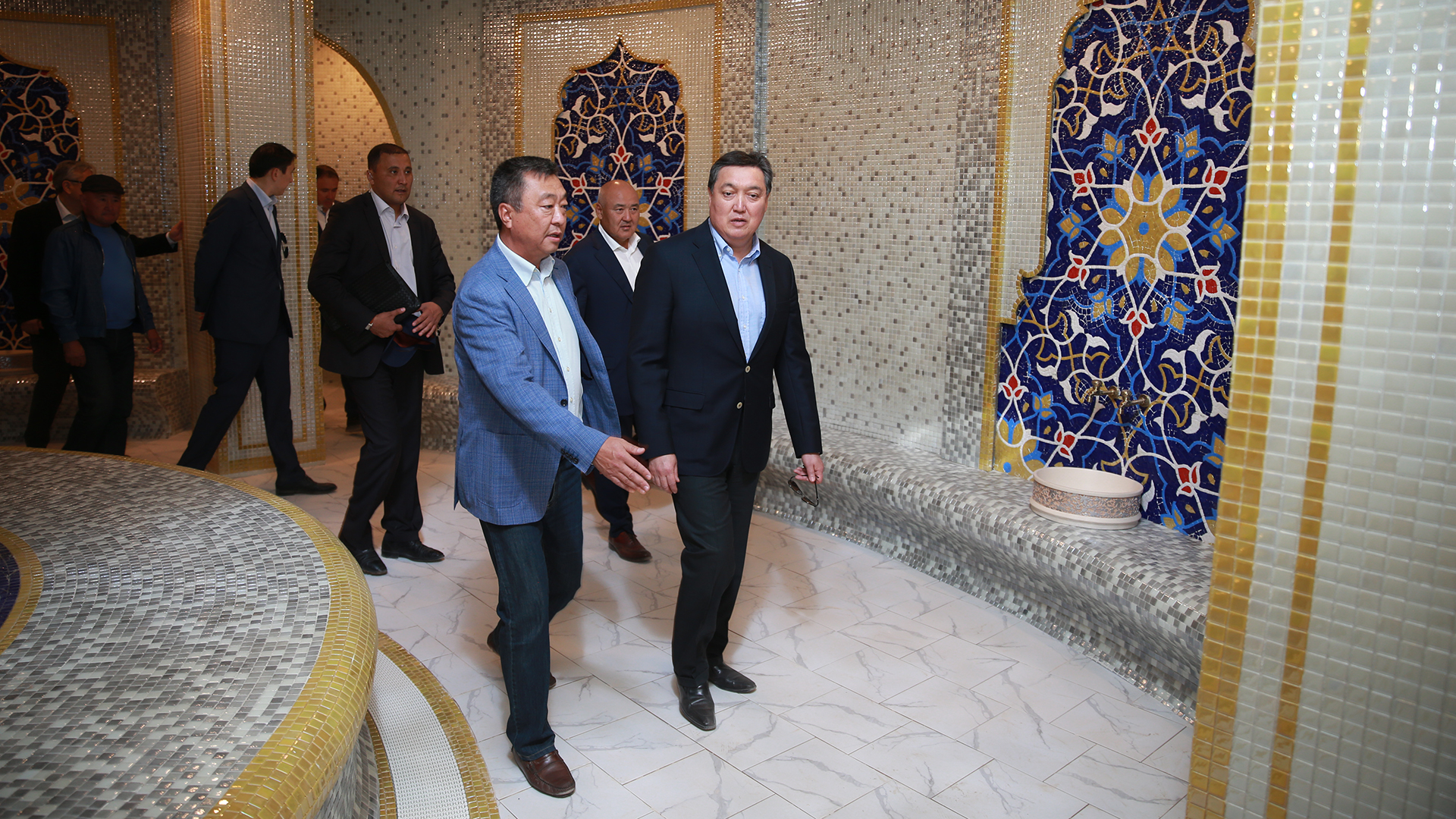 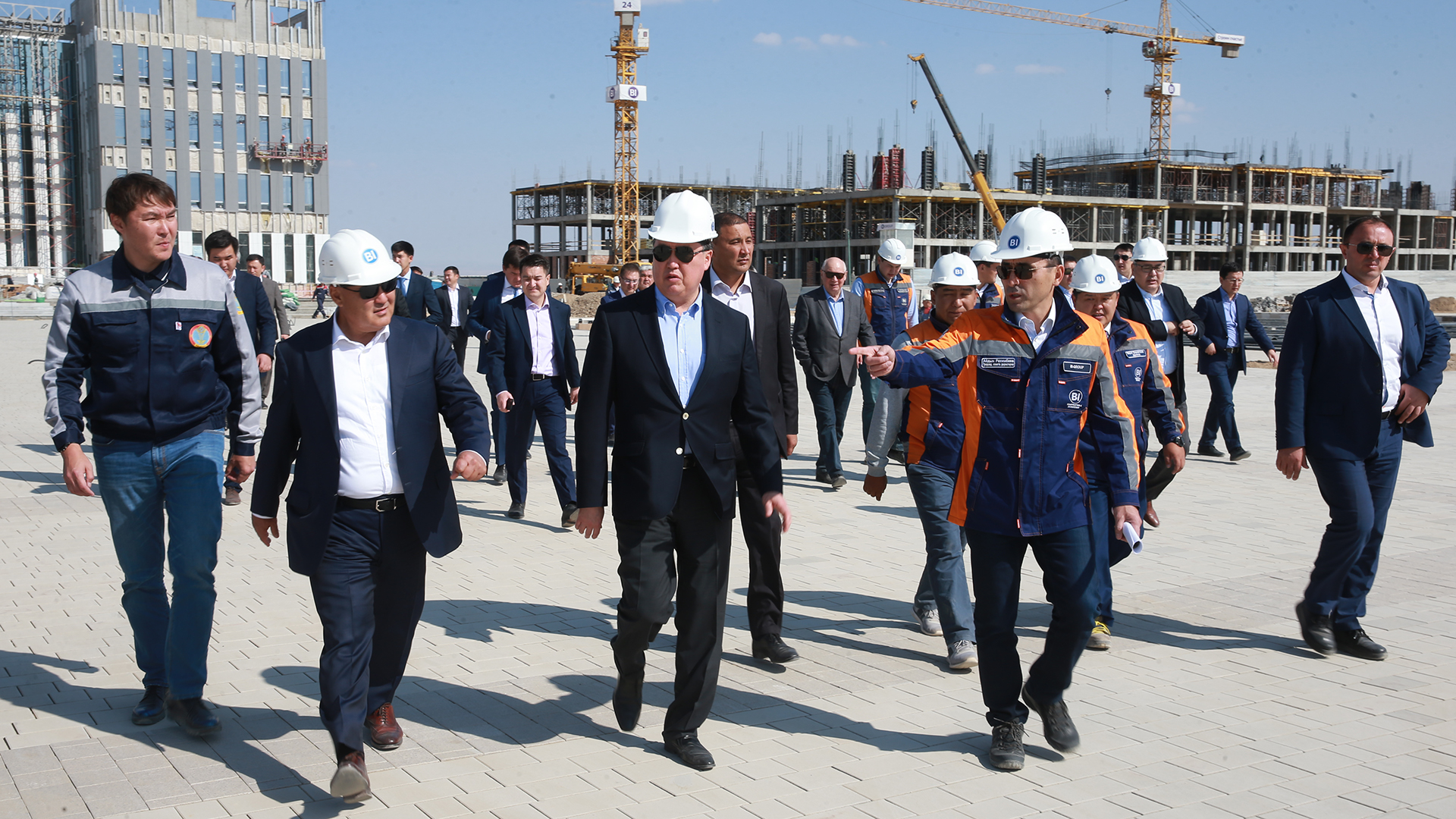 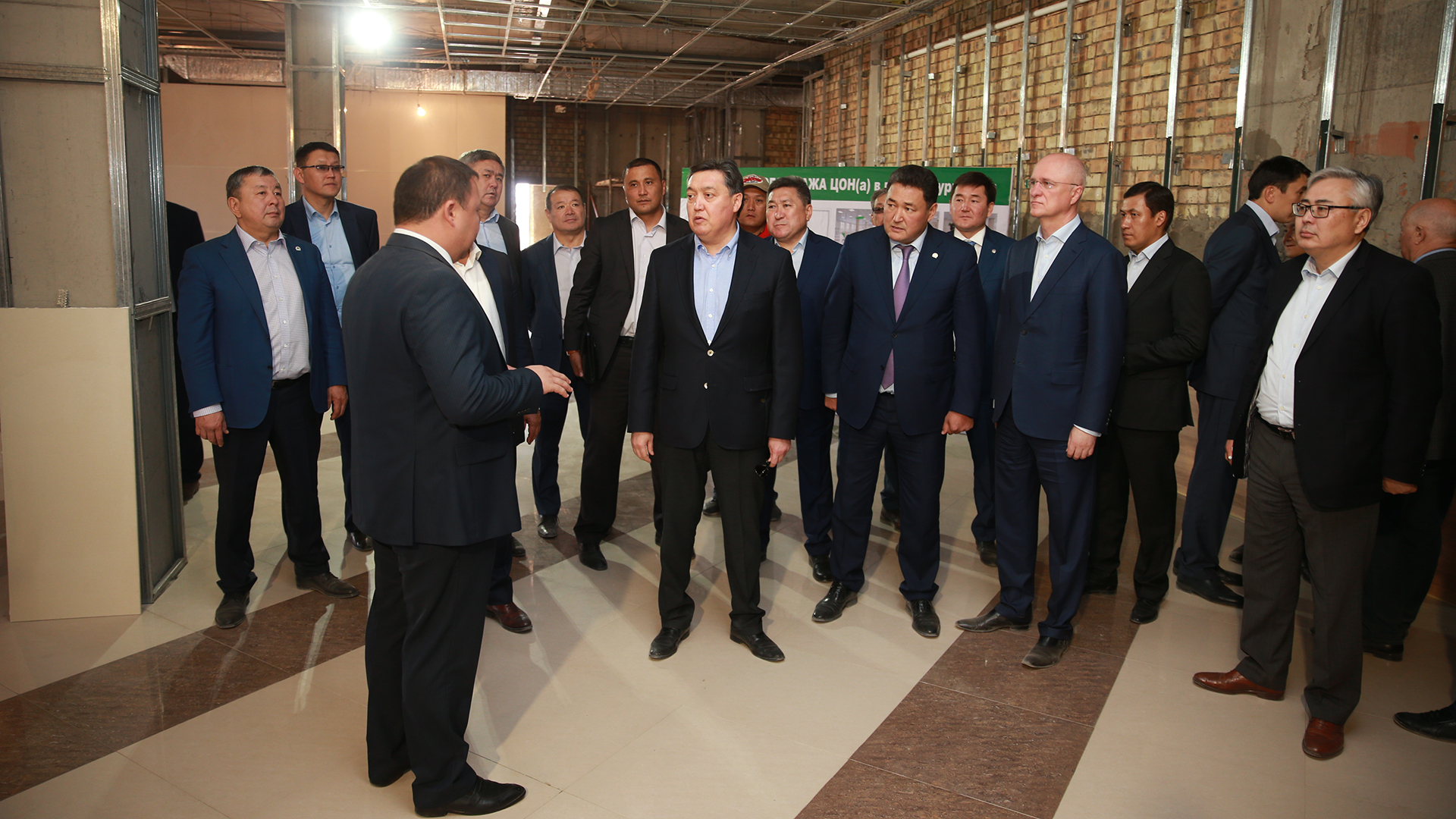 Mamin and the Akim of Turkistan region Umirzak Shukeyev, and Minister of Ecology, Geology and Natural Resources Magzum Mirzagaliyev planted trees in the alley named after Ondasynov, having launched the republican tree planting campaign.