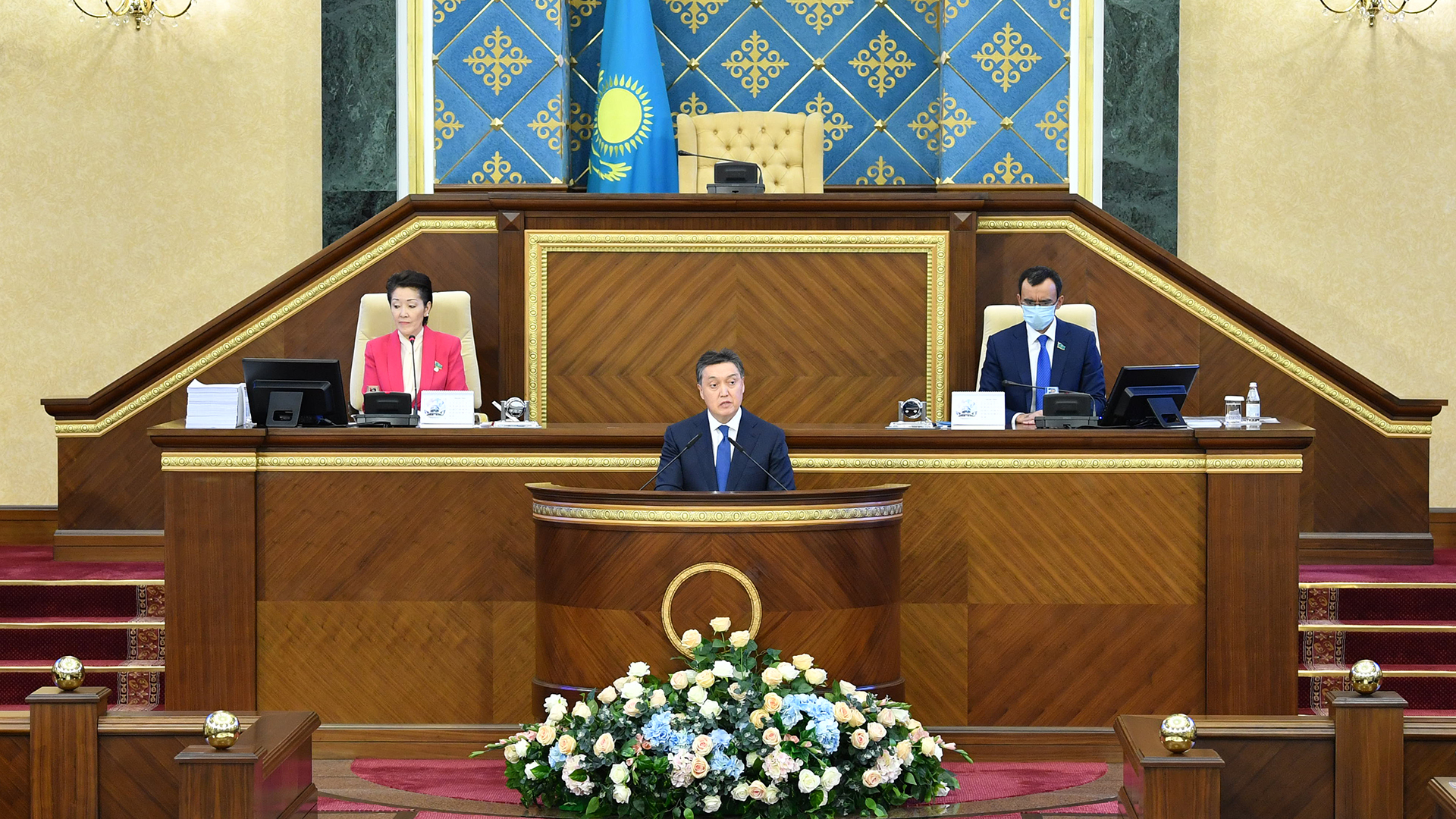 At the joint session of deputies of both Chambers of the Parliament, Prime Minister Askar Mamin made a report on the work of the government in 2019 and measures taken to further develop the economy.

The head of government noted that, despite the decline in world oil prices and the deterioration of the external economic growth, the highest economic growth of Kazakhstan in the last 6 years of 4.5% was achieved in 2019. At the same time, 85% of the growth was achieved by developing non-resource sectors.

The main drivers of economic growth were the processing industry (4.5%), construction (12.9%), transport (5.1%) and trade (7.6%). Investments in fixed assets increased by 8.5%, including private investment — by 9.5%. Foreign trade turnover rose to $97 billion, the positive balance of foreign trade amounted to $19 billion. Inflation was in the planned corridor at the level of 5.4%. The labor market has remained stable. The unemployment rate was 4.8%. The minimum wage increased one and a half times.

Under current conditions, following the results of 5 months in 2020, Kazakhstan's GDP decreased by 1.7%. At the same time, growth was ensured in the basic sectors of the economy. The production of goods grew by 4.8%.

“Under current conditions, the main task of the Government is to create the necessary conditions for the economy to reach positive growth rates. For this, large-scale measures are being taken to maintain socio-economic stability in the country,” Mamin said.

The head of government noted that during the state of emergency, two packages of urgent measures were adopted (from March 23 and 30, 2020) aimed at stabilizing the economy and supporting the nation. Financial assistance was provided to vulnerable groups, including the provision of necessary medicines and food, payments on bank loans were suspended, a deferment in the payment of taxes and other obligatory payments was introduced. Measures were taken for soft loans to SMEs and large-scale business incentives to ensure the sustainability of the private sector in the crisis. 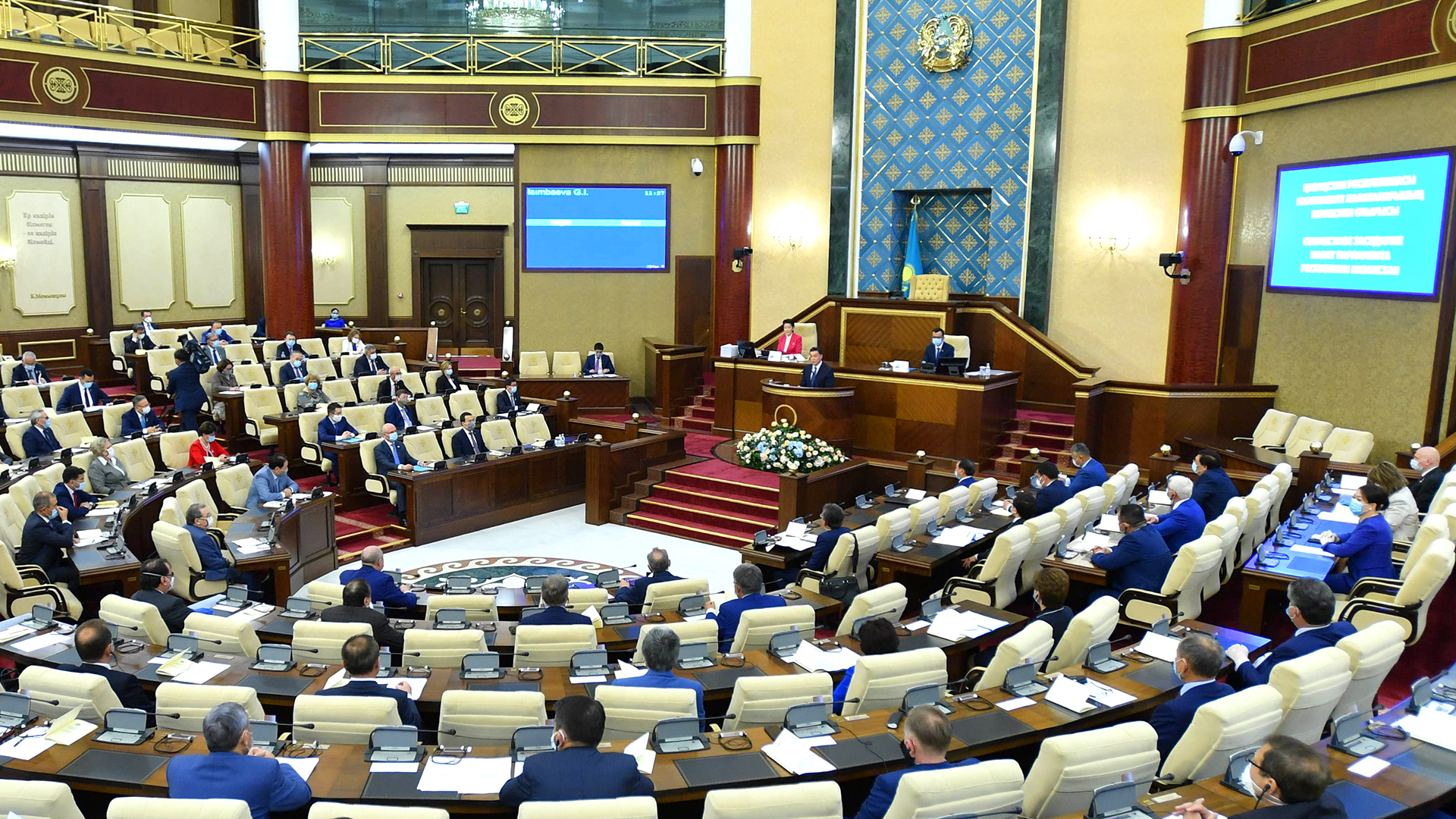 Within the framework of state programs, measures to promote employment by the end of this year will cover more than 1.2 million citizens. Under the new Employment Roadmap, more than 6.5 thousand projects will be implemented, which will create 255 thousand jobs and improve the quality of life in the regions by modernizing the engineering, communications and social infrastructure. The business roadmap will form the basis for the creation of 100 thousand new permanent jobs in related sectors of the economy.

The government has developed and is actively implementing the Comprehensive Plan for Restoring Economic Growth for 2020, which includes specific industry measures aimed at stimulating business activity, supporting employment and incomes. In implementation of the Comprehensive Plan, the Parliament in a short time considers an urgent package of amendments to the legislation.

As part of the work of the State Commission for Restoring Economic Growth, until Aug. 1, 2020, a new version of the Strategic Plan until 2025 will be formed, which will determine the main guidelines for the country's new economic course.

“The new economic reality requires fundamental changes in economic policy to ensure high-quality and sustainable development of the country in the medium term,” Mamin emphasized.