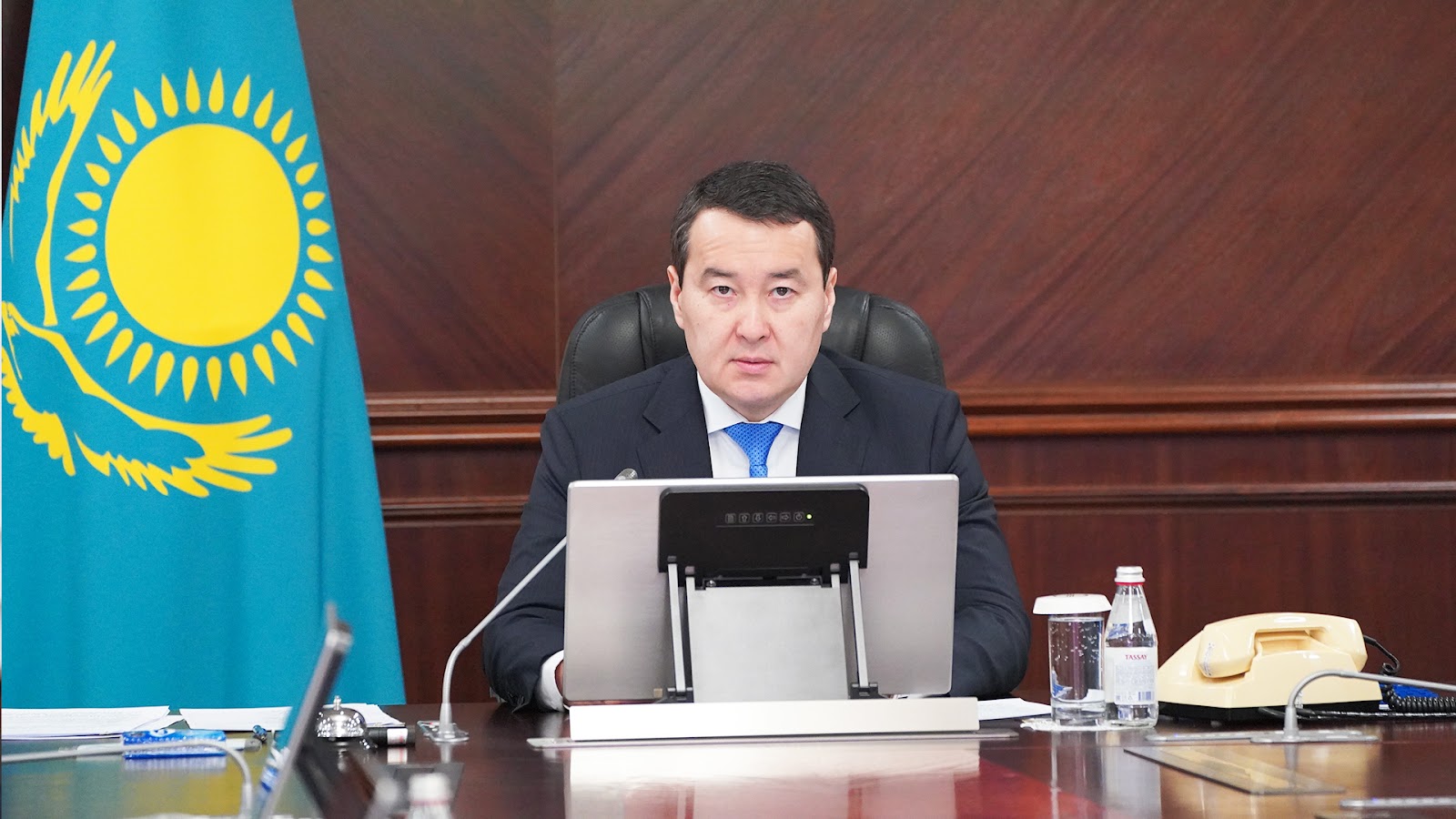 At the government session chaired by the Prime Minister of the Republic of Kazakhstan Alikhan Smailov, the issue of developing mass sports and promoting a healthy lifestyle was considered. Ministers of Culture and Sports of the Republic of Kazakhstan Dauren Abayev, Minister of Healthcare Azhar Giniyat, Akim of Mangystau region Nurlan Nogayev, Akim of North Kazakhstan region Kumar Aksakalov, Akim of Aktobe region Ondasyn Urazalin presented their reports.

On average, in Kazakhstan, almost 35% of the population is involved in sports. High rates are in Mangystau, Atyrau and Akmola regions. Least of all people involved in sports are in the cities of republican significance: Nur-Sultan, Almaty and Shymkent.

The Prime Minister of the Republic of Kazakhstan noted that in 2025 it is necessary to bring the figure involved in sports to 50%. Achieving this indicator requires a lot of work to promote a healthy lifestyle and the benefits of sports, prevent morbidity, expand sports infrastructure and, of course, increase funding for mass sports.

“For these purposes, on behalf of the Head of State, about 21 billion tenge were redirected from professional to mass sports, of which 6 billion were used to finance the state sports order. The state order provided an opportunity for thousands of children to participate in sports sections free of charge. Expenses for visiting sections are paid from the budget. Last year, 162,000 children in the republic received such an opportunity. And this year, coverage will reach 275 thousand,” Smailov informed.

The highest rates of government order coverage are observed in the city of Almaty and the Almaty region. Aktobe and North-Kazakhstan regions are lagging behind.

According to the Ministry of Culture and Sports, part of the redirected funds in the amount of 4.9 billion tenge was invested in the construction and repair of sports infrastructure. 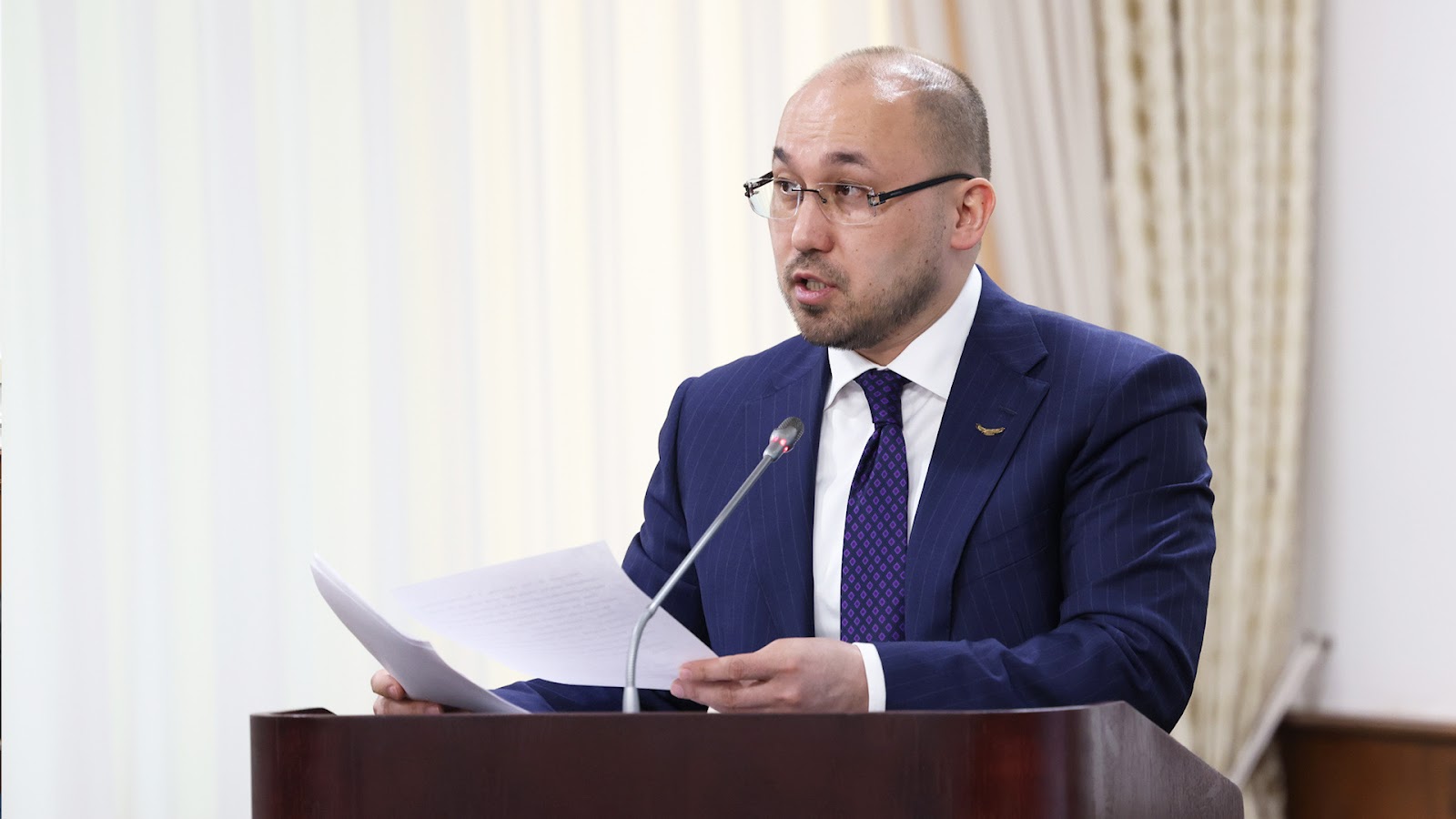 Last year, 41 sports and recreation complexes were put into operation in the republic, including 32 in regional centers and villages. The issue of providing villages with sports instructors is being addressed. In 2021 alone, the full-time position of a sports instructor was introduced in 1,833 key villages.

“In 2025, each key village will have an instructor or trainer responsible for organizing sports events and sections. The measures taken should provide favorable conditions for physical education and sports for all categories of citizens, regardless of their age, place of residence and income,” the Prime Minister of the Republic of Kazakhstan assured.

It should be noted that mass sports are the foundation of elite sports. An increase in the number of children involved in sports will generally lead to the improvement of the nation, to the expansion of the number of people who want to play sports professionally and glorify the country in the international arena. The vision, principles and approaches for the development of mass sports will be reflected in the Concept for the Development of Physical Culture and Sports until 2025.

In this regard, Alikhan Smailov instructed the Ministry of Culture and Sports, together with the Ministry of Education and akimats, to increase the coverage of children with free sports sections with the allocation of additional funds from the local budget.

“The Ministry of Culture and Sports, together with the Ministry of Education and akimats, until July 1, 2022, should adopt a plan for the construction of sports infrastructure in needy settlements,” the Prime Minister of the Republic of Kazakhstan said.

In turn, the Ministry of Health, together with the ministries of the national economy, information and akimats, was instructed to strengthen measures to promote and form a healthy lifestyle, and prevent morbidity.