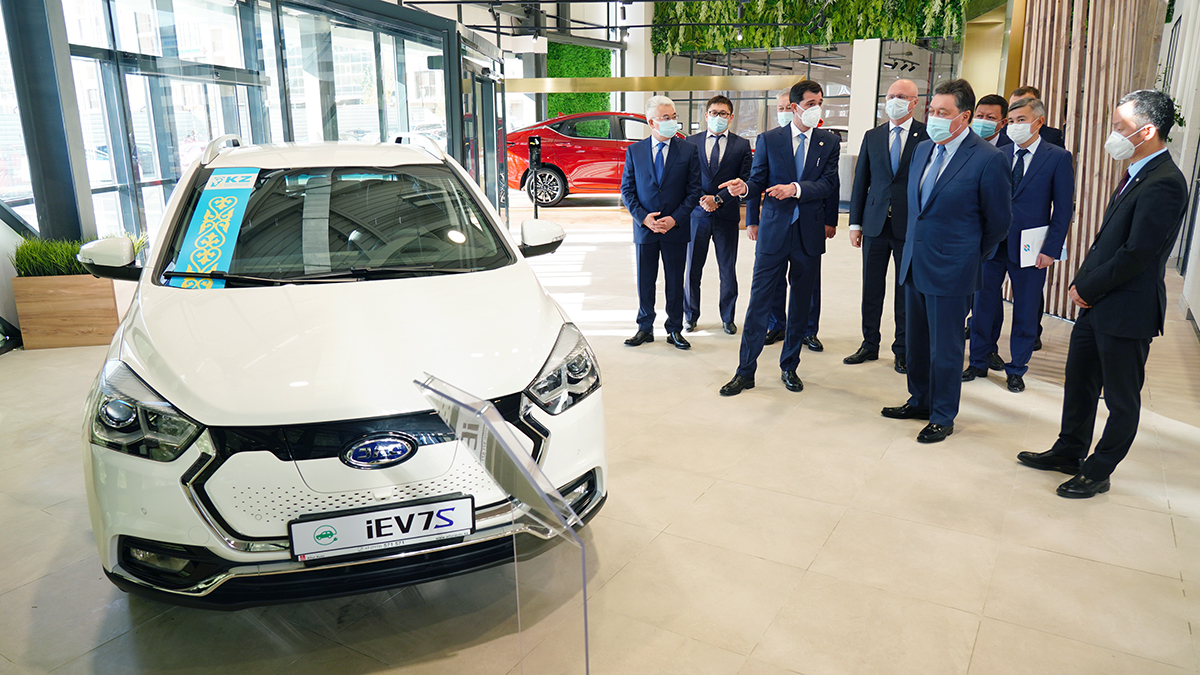 Prime Minister Askar Mamin visited the National Automobile Pavilion, where he got acquainted with the models of electric cars planned for production in Kazakhstan.

The President of the Association of Kazakhstan Auto Businesses Andrey Lavrentyev and Deputy General Director of JAC Motors Yu Yang, Chair of the Board of JSC Industry Development Fund Nurlan Baibazarov and General Director of Operator ROP LLP Medet Kumargaliev reported on the state and prospects of development of the Kazakhstani automotive industry of electric cars and measures to form an automotive environmental hub for green economy.

In 2021, Kazakhstan plans to produce 1,200 electric transports of various models, including buses, in 2022 this figure will be brought to 2,000. The machines will be supplied to the domestic market and exported abroad. 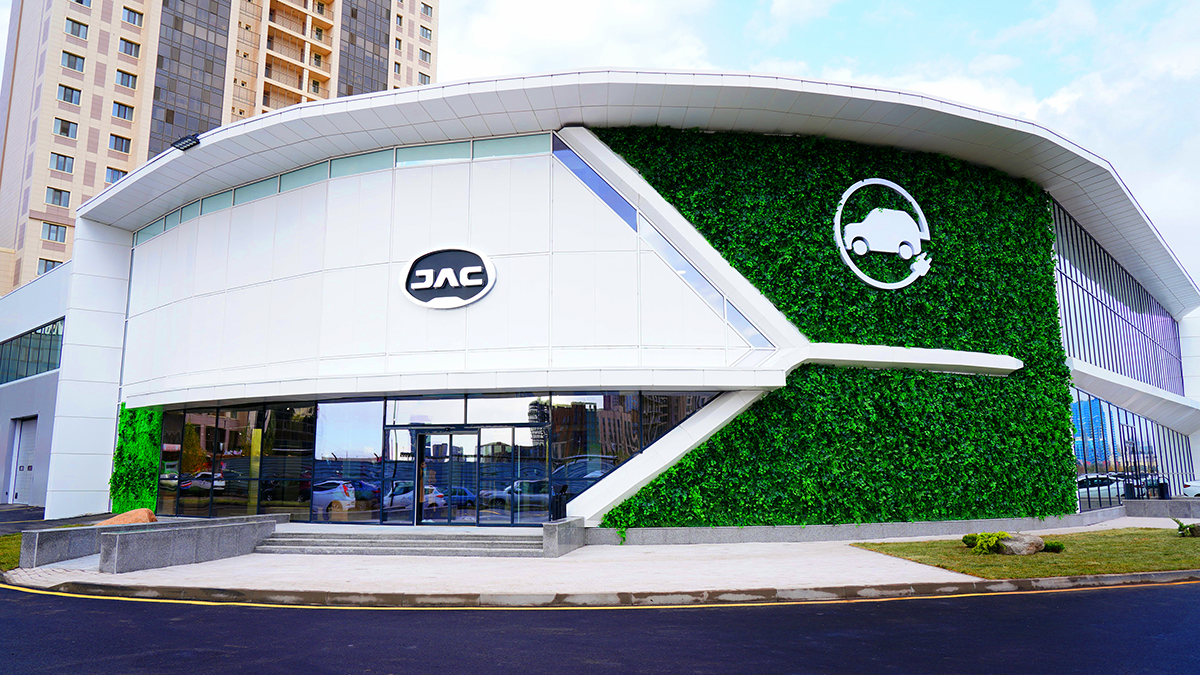 To date, more than 50 charging stations for electric vehicles operate in Nur-Sultan. This list was supplemented by special zones installed on the territory of the National Pavilion, which make it possible to charge 25 electric vehicles at the same time. 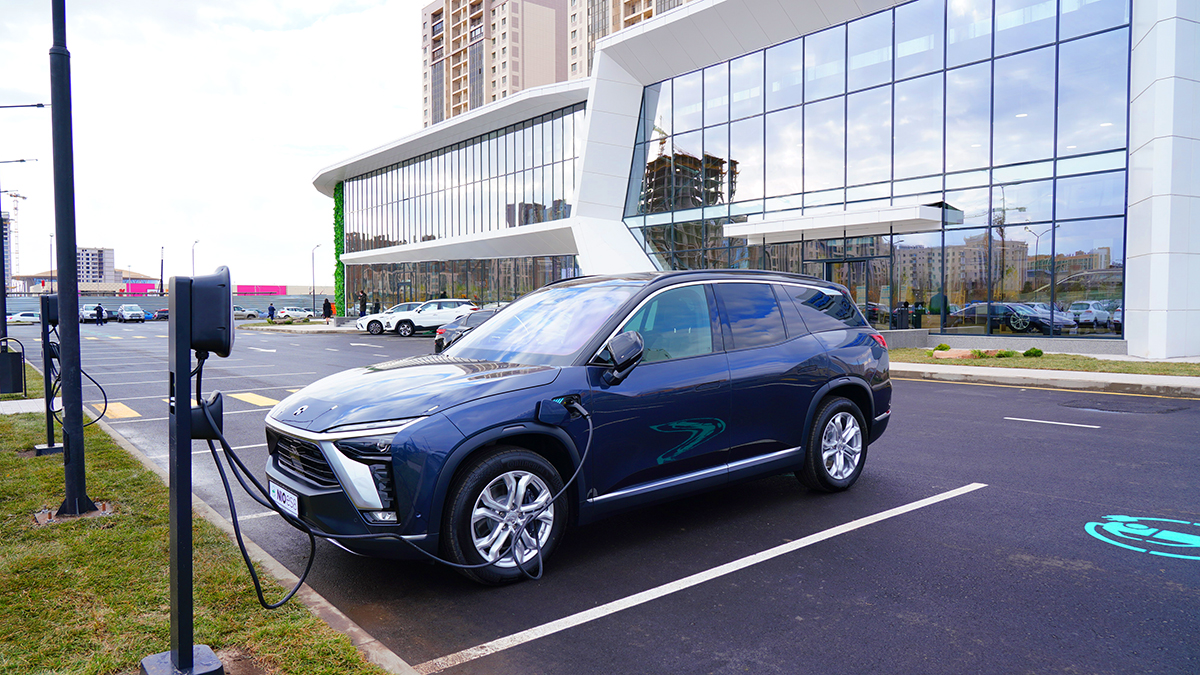 The Head of Government was shown models of electric vehicles JAC IEVS4 and JAC IEV7S, as well as full-size crossovers NIO ES6 and NIO ES8.

The event was attended by Deputy Prime Minister Roman Sklyar, Minister of Industry and Infrastructure Development Beibut Atamkulov and others.