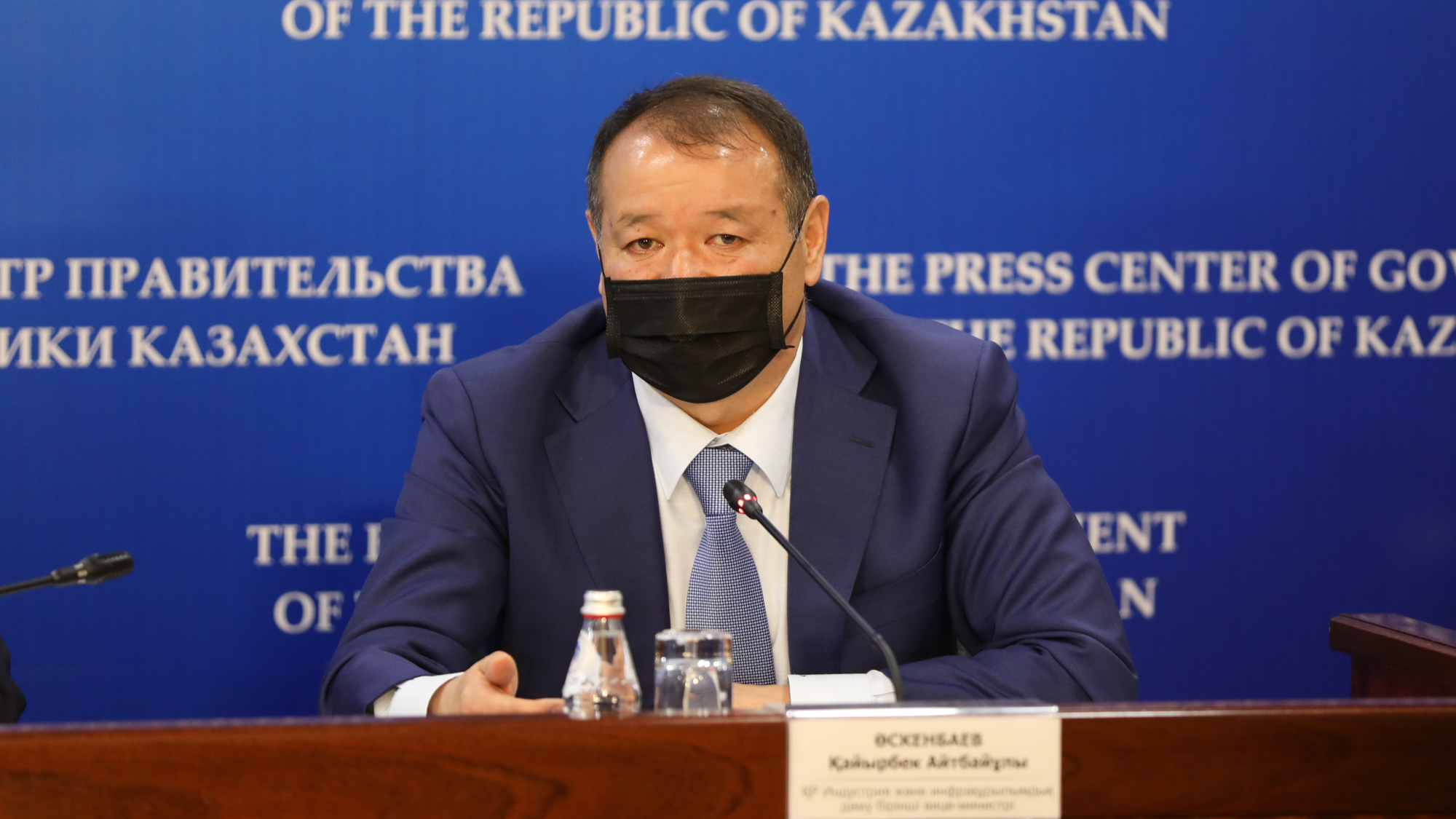 At a briefing at the press center of the government, First Vice Minister of Industry and Infrastructure Development Kairbek Uskenbayev told how the additional funds allocated for housing construction will be distributed.

As you know, in the framework of anti-crisis measures to maintain employment and socio-economic stability, the Government allocated 5.9 trillion tenge. Of these, 390 billion tenge was allocated for housing construction.

As Uskenbayev noted, these funds will be allocated for the implementation of the Nurly Zher State Program. Of these, 180 billion tenge has already been distributed by the National Bank to all regions through the Baiterek holding. Housing construction has already begun. It is planned that before the end of this year it will be completed.

The National Bank plans to allocate an additional 210 billion tenge to Baiterek holding for the construction of credit housing for the waiting list. These funds will be directed to the implementation of the pilot project 5-10-20.

“All funds are refundable. The National Bank gives Baiterek holding at a rate of 4% per annum; loans to the waiting lists of Housing Construction Savings Bank will be provided at 5% per annum. The pilot project will be implemented in 2020,” Uskenbayev said.

Also during the briefing, Uskenbayev talked about reimbursing utility costs.

“In order to support citizens in the settlements in which quarantine was introduced, a decision was made to reimburse utility costs. To this end, funds in the republican budget totaling 49.3 billion tenge are provided,” Uskenbayev said.

To receive these payments, seven categories of socially vulnerable people were identified.

5) pensioners with a minimum pension or less, single pensioners;

6) the family of persons who died (deceased) in the performance of state or public duties, military service, during the preparation or implementation of a flight into outer space, while saving human life, while protecting law and order;

After that, the Ministry of Industry and Infrastructure Development from the local executive bodies received lists of those people who fall into these categories. This is 1.6 million families.

“All necessary procedures and documents have already been adopted. Starting this week, these financial resources will be transferred to local executive bodies and payment for these utilities will begin. I would like to ask the population not to panic. Because in all the settlements where quarantine is declared, independently in March or April, it was decided that two-month utilities would be paid. This is from April 1 to 30 and from May 1 to 30. Those financial resources that will be received will be transferred to your personal accounts and you will be able to pay off utility bills for these two months,” Uskenbayev noted.