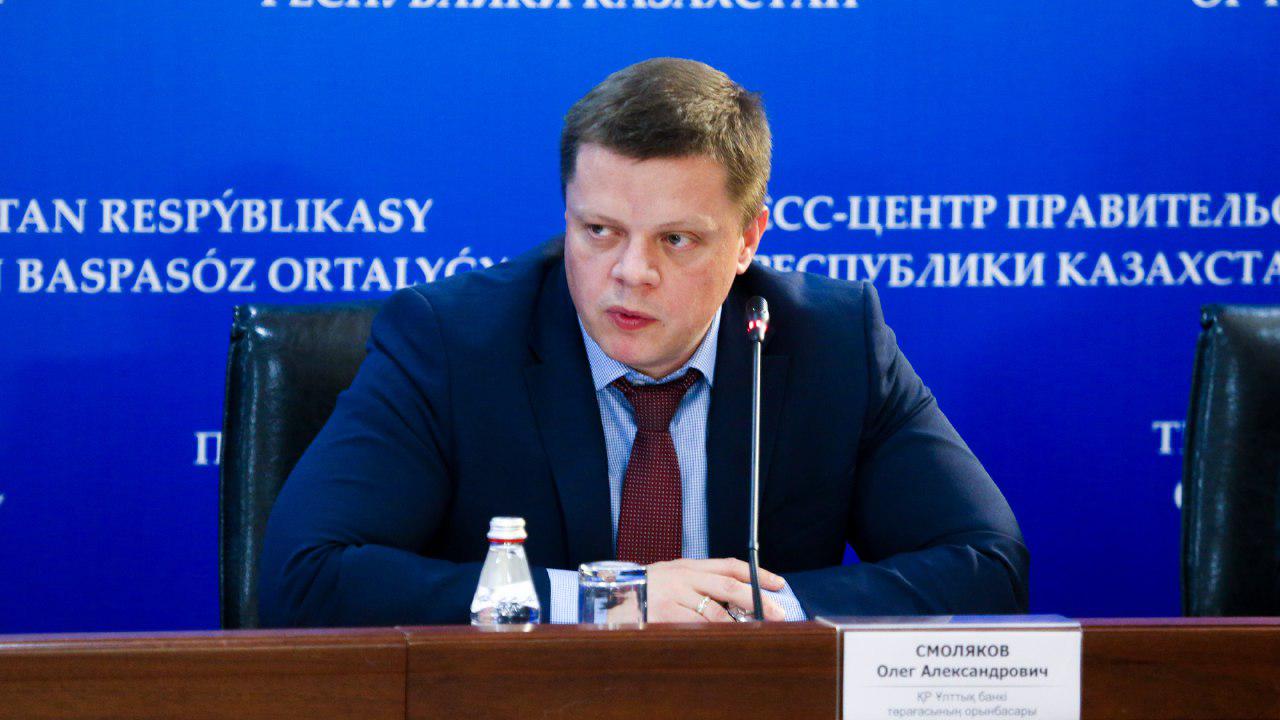 Deputy Chairman of the National Bank Oleg Smolyakov told at a press conference in the Government about measures to further tighten the rules for issuing consumer loans from the state.

As noted by Smolyakov, the greatest risks of uncontrolled growth of the debt burden primarily arise in the unregulated subject of the financial market, i.e. these are online creditors, various partnerships, pawnshops and so on. For three years, the growth of debt load on banks amounted to 40%, in unregulated entities — more than 2 times.

To date, a number of debt burden reduction measures have been developed, which were supported by the Senate and sent for signing by the Head of State. These measures are aimed at the elimination of commission issues that make the final rate of the borrower non-transparent. They also suggest a more rigorous analysis of the debt burden on the part of the borrower, the submission of information to the credit bureau to compile a complete picture of the debt burden.

Also, the banking sector will take additional measures to protect the rights of consumers of financial services. These measures will be aimed at the population that has a lower level of income. In particular, it is planned to limit, prohibit the issuance of loans to those who have an income below the subsistence minimum. In addition, approaches to bank regulatory requirements, capital weighting and debt burden assessment will be strengthened.

Another measure requires the introduction of a law that limits the accrual of a penalty over 90 days overdue. This measure will also eliminate permanent debt load.

Smolyakov also said that now citizens do not need to go to banks. The main work will be carried out by the Government, the National Bank, the Credit Bureau and banks.

“We do not expect a great need for borrowers to interact with banks. After receiving information from the Ministry of Labor and Social Protection of the Population on the list of persons identified in this Decree, the National Bank together with the National Credit Bureau and banks will check all the numbers, we will receive information on June 1 by categories of borrowers who are recipients of social support up to 300 thousand tenge. Also, on the final number of fines and penalties for July 1. After the conclusion of the program operators' contracts, we will also verify the repayment of the respective amounts so that these redemptions take place in fact, that is, they must be reflected in the credit file and in the data of the Credit Bureau,” explained Smolyakov.

Also, the deputy chairman of the National Bank gave explanations regarding the situation when a person has several loans in several banks.

“We have proposed a mechanism: depending on the largest debt, that is, in the bank in which the debt is greatest, the loan is paid first, and then in the future, the turn comes to smaller debts. There is no task to distribute evenly, we will proceed from proportionality of the indebtedness of an individual,” said Smolyakov.

According to him, the issue of corruption is also excluded here, because all the lists will be checked with the data of banks, the State Credit Bureau, the National Bank has relevant data on the total amount of debt of each individual.