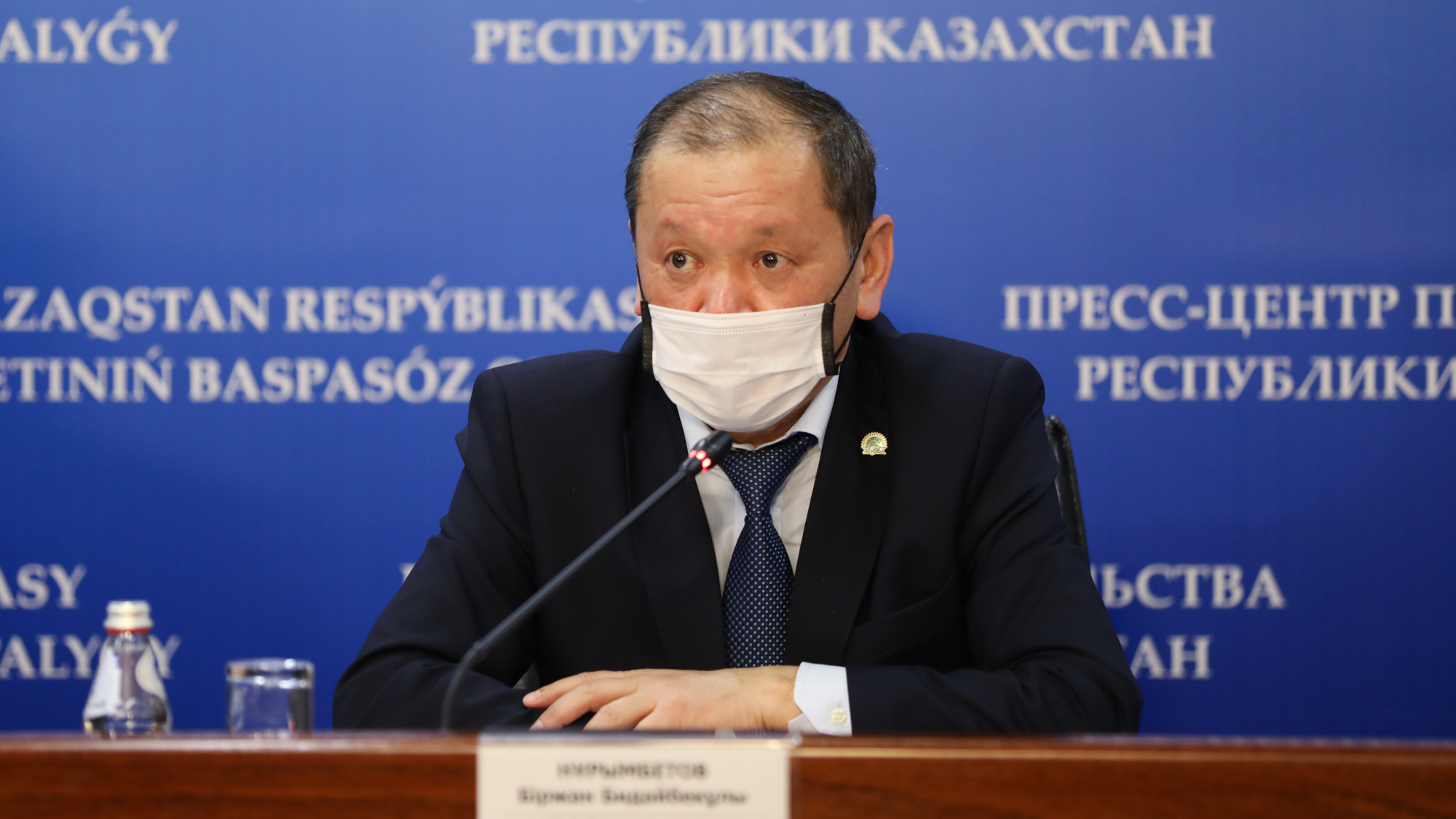 The Minister of Labor and Social Protection of the Population Birzhan Nurymbetov spoke about whether applications for receiving payment of 42,500 tenge will continue and what the unemployment rate will be according to the results of the year.

Nurymbetov recalled that 42,500 tenge is a payment in connection with the loss of income during the emergency for previously employed citizens.

“Today, a total of 4 million 539 thousand people have received this compensation, a total of 193 billion tenge has been allocated,” the minister said.

Nurymbetov also explained that those who submitted applications before April 16, 2020, can receive payments for the second month. There are 3 million 735 thousand of such citizens.

“From the beginning of May, we have already begun the second stage of payments. Before the weekend, May 5-6, we filled out applications for almost 2 million people and sent 99 billion tenge to banks. Some citizens have already managed to receive payments for the second month, but since the banks did not work, not everyone succeeded, now banks will continue to make these payments,” Birzhan Nurymbetov informed.

Nurymbetov also said that today the acceptance of applications for social payments has been completed.

“Today, the emergency mode is over, and we stop accepting applications. However, applications accepted before May 11 will be considered, and in case of compliance, payments will be made,” said the minister.

In addition, the minister announced a forecast on the expected level of unemployment in the country in connection with the two-month state of emergency and the ongoing quarantine.

According to Nurymbetov, the situation on the labor market and the restoration of employment, in the first place, will depend on the rate of decrease and weakening of quarantine measures and the resumption of activities of enterprises and organizations, as well as on measures to revive the economy.

“Naturally, the process of restoring employment will be more complicated. Nevertheless, forecasts have been made at the level of the Ministry of Labor and Social Protection of the Population: we expect that the main volume of weakening of quarantine measures is necessary in June-July, then a more complete restoration of employment will begin in the fourth quarter of 2020. According to the results of the year, it is possible that the unemployment rate will be at the level of 5.9% against 4.8 before the introduction of the state of emergency,” the minister said.

Today, the government has already taken measures to ensure employment, the Employment Roadmap has been launched, and the Enbek program has been expanded.

“Along with the other nine state programs, given their potential, we plan that in the current 2020 as a whole we will be able to reach more than 1 million 200 thousand people with measures to ensure employment,” the minister said in conclusion.