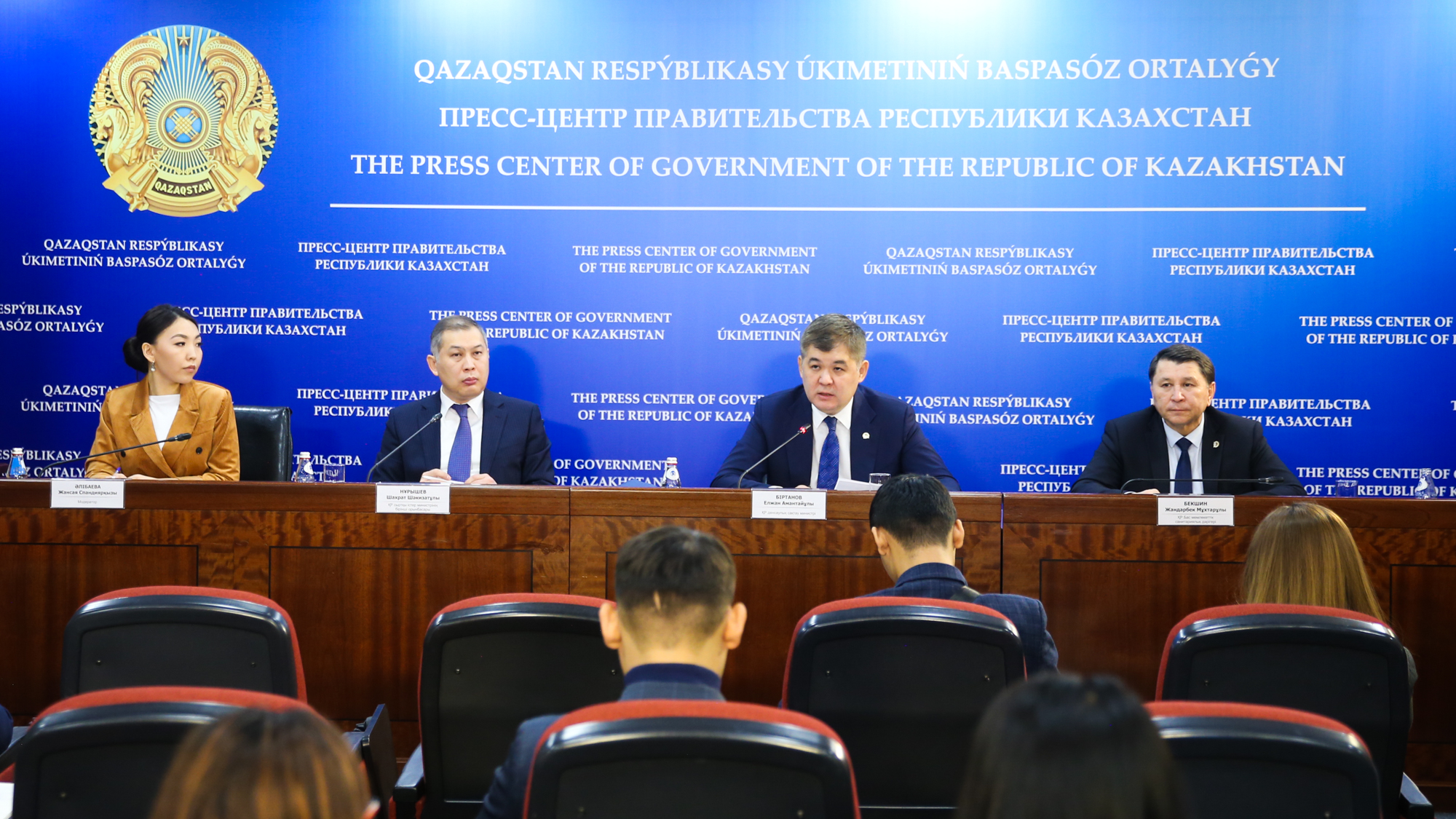 At the press conference in the Government, First Vice Minister of Foreign Affairs Shakhrat Nuryshev spoke about the citizens of Kazakhstan who are currently in the People’s Republic of China.

According to the Ministry of Foreign Affairs of the Republic of Kazakhstan, 98 students from Kazakhstan are currently in the city of Wuhan. The Kazakh Embassy in China is in direct contact with students.

“Students have everything they need, universities in which they study provide them with everything they need. These are medical products, including, first of all, masks. Food is also in sufficient quantities. As you know, on behalf of the Prime Minister, we have created an interdepartmental commission. A meeting was held yesterday, now we are working on the issue of student evacuation. An official note was sent to the Chinese side on this issue. At the moment, specific questions are being worked out regarding the route: whether the plane will fly, where it lands, where it will be necessary to pick up people from. Negotiations are ongoing with students, and depending on their number, we will study the issue of sending a special board. Receipt of diplomatic permission is at the stage of coordination with China,” Nuryshev said.

According to him, the Embassy of Kazakhstan in the PRC and the Consulate General have now strengthened the requirements for obtaining visas for citizens of the PRC in terms of requesting health certificates.

“By the decision of the Government, the regime of 72-hour visa-free transit stay of Chinese citizens in Kazakhstan was temporarily suspended. Currently, a decision has been made to suspend the issuance of electronic visas upon arrival at the airport for Chinese citizens,” the first vice minister said. 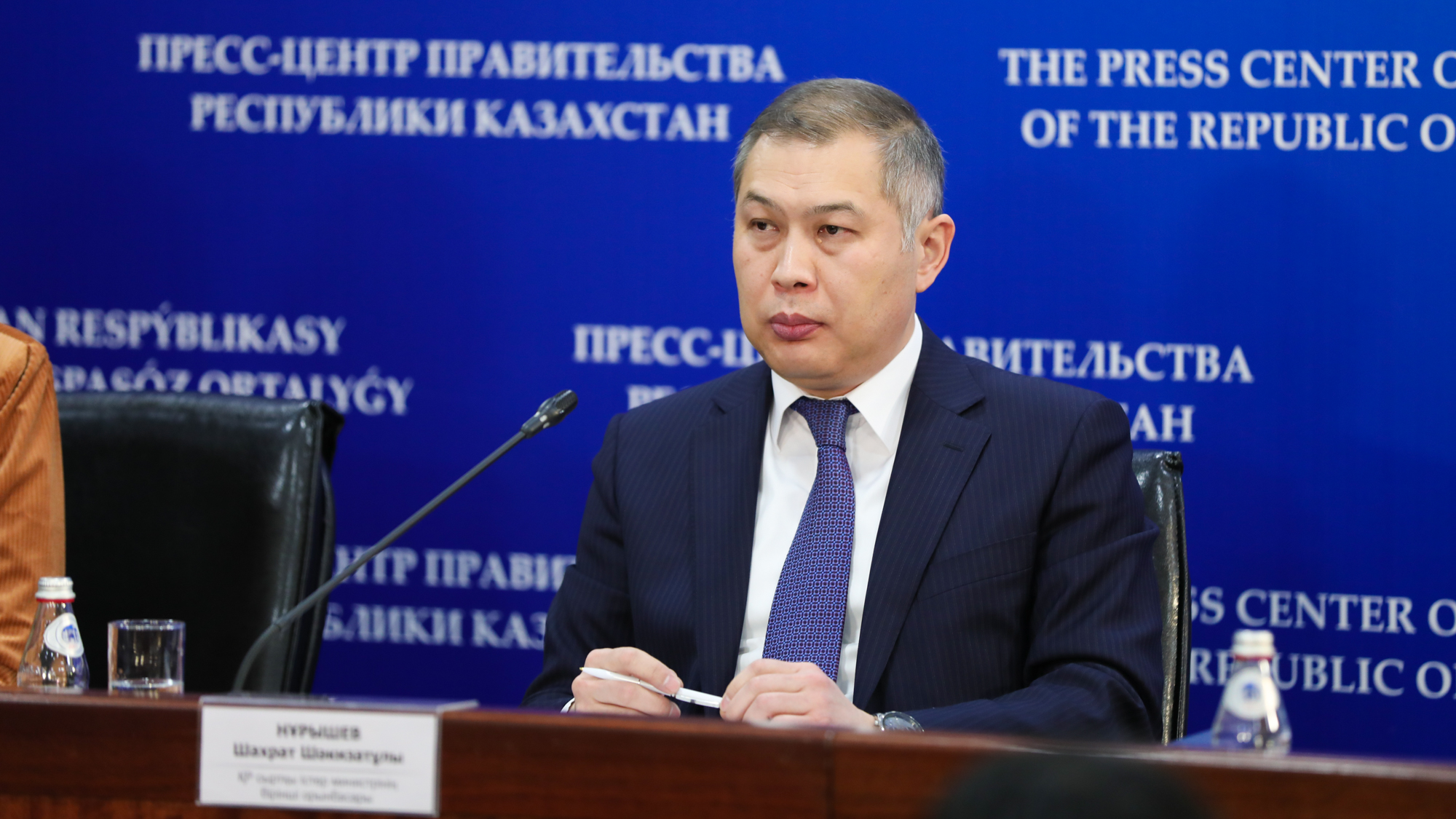 “Yesterday, a briefing was held at the Ministry of Foreign Affairs of the PRC for foreign diplomats. During the briefing, the Chinese side spoke about the situation that is happening on their territory. Of course, they said that everything is under control, that all relevant measures have been taken. Whenever possible, they asked citizens to remain at their place of residence in order to reduce movement, but at the same time they said that in case of urgent requests from foreign countries, they are ready to consider the issue of evacuating and allowing the citizens of these countries to leave,” said Nuryshev.

In turn, the Minister of Healthcare Yelzhan Birtanov noted that there were no reports from the World Health Organization about the global threat and the closure of borders.

“The World Health Organization does not currently recommend restricting international travel. As far as I know, not a single country has closed the border with China. We understand that the traffic of citizens across the border of China is many times greater than in other countries, but such measures are not taken there. Therefore, the government commission did not make a decision to close the border, but recommends that state and non-governmental organizations limit travel to China. We also recommend that citizens refrain from traveling on personal and other matters. This is done in order to reduce the risks for our citizens who visit China,” the minister of healthcare said.

Chief State Sanitary Doctor of the Republic of Kazakhstan Zhandarbek Bekshin, in turn, recommended that Kazakhstanis wear masks in cases of contact with possibly infected people and in places where there are a lot of people. There is no need to wear a mask on the street.

“In an open environment, this virus does not survive. At most, he can live only one day. The optimum temperature for the spread of the virus is 36-37 degrees, that is, this virus survives only in humans and animals. Therefore, it is unlikely that the virus will spread through the transport of food or packages. Goods that are brought to us from China by rail or road travel about 2-3 days, that is, the virus does not survive. Another recommendation is that when eating food, it is necessary to rinse well or heat it. Raw vegetables and fruits must be washed with running water and rinsed in hot water,” said Bekshin. 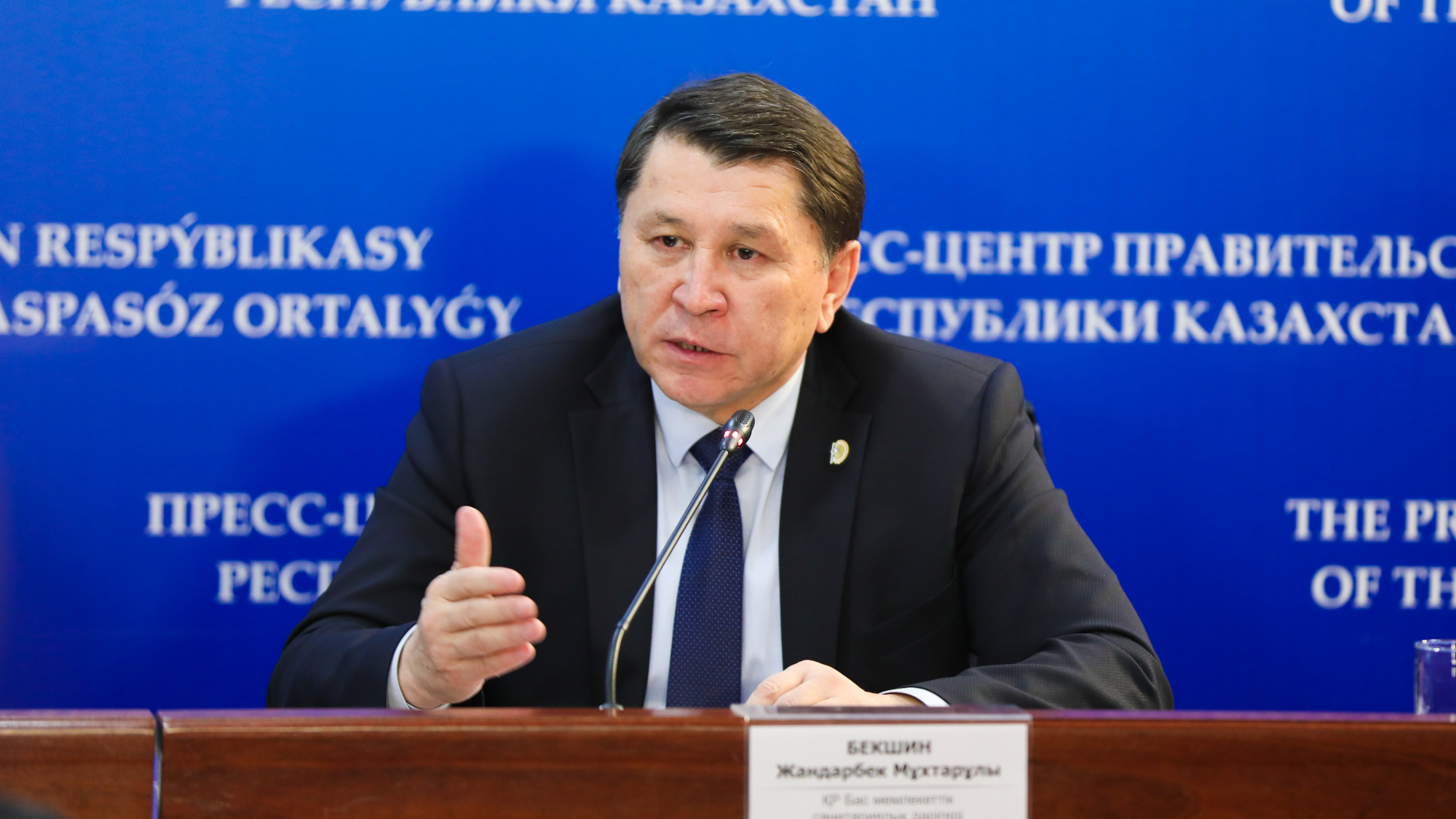 It is worth noting that there remains a high risk of the spread of infection outside the PRC against the backdrop of a massive departure of tourists during the celebration of the Chinese New Year.

According to an epidemiological investigation, most of the cases worked or were handlers and frequent visitors to the wholesale market of seafood, animals, birds and exotic products of Huanan, located in Wuhan, Hubei Province.

To date, measures are being taken in Kazakhstan at border crossing points, at airports and railway stations to counteract the entry and spread of coronavirus: thermal imaging control for arriving international flights has been strengthened, mandatory non-contact thermometry of all persons has been carried out, preventive work has been organized with airport, border and customs officials , flight personnel, conductors of passenger trains. At the airports there is a reminder for all those traveling to China.

In addition, a call center was organized 1406 (based on the Social Health Insurance Fund), + 7 (7172) 76-80-43, where citizens can call and find out all the information on the situation about the incidence of coronavirus in the world around the clock, as well as on preventive measures and the main symptoms of the disease.