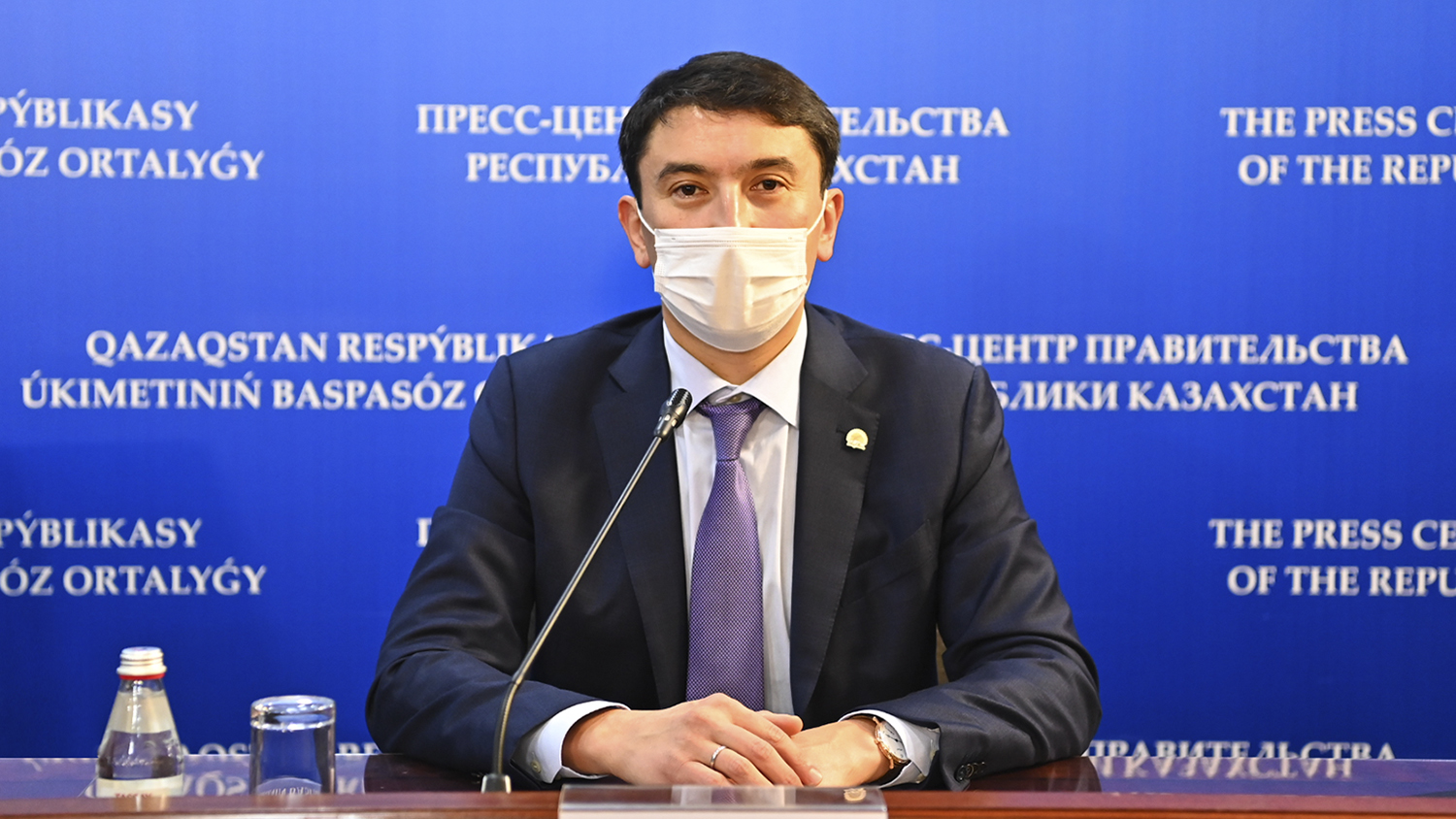 The press center of the government of the Republic of Kazakhstan hosted a briefing on the Address of the Head of State to the people of Kazakhstan “Unity of People and Systemic Reforms — Solid Foundation for the Country's Prosperity”. Minister of Energy Magzum Mirzagaliyev spoke about the reserves of diesel fuel in the country.

“The fuel crisis that we have now did not come today. Our stocks have been greatly decreasing since August, plus harvesting work has superimposed on this, and that is why, unfortunately, we have very low stocks at oil depots in the country,” Mirzagaliyev said.

According to the minister, the main reason lies in the price difference between Kazakhstan and bordering countries.

“The difference between Kazakhstan and Russia for diesel fuel reaches 90 tenge, the difference with our southern neighbors like Uzbekistan and Kyrgyzstan is about 70-80 tenge,” he said.

To solve this problem, negotiations were held with the Ministry of Energy of the Russian Federation regarding the allocation of the required volume of import of diesel fuel in the amount of about 100 thousand tons.

Currently, large networks of gas stations are in negotiations with suppliers from the Russian Federation.

In addition, from Oct. 1, 2021, the Pavlodar Oil Refinery is going to be repaired. Until that time, it was supposed to form a sufficient volume of fuel. However, due to the abnormal growth in diesel fuel consumption in August and September this year (in August — 519 thousand tons, in September more than 500 thousand tons are expected), the level of reserves remained at an insufficient level. In this connection, the ministry recommended that large consumers, as well as gas station networks, import the missing volumes of diesel fuel.

“Today, the shipment from the factories is proceeding as planned. I would like to contact the local executive bodies — akimats to check the filling stations and oil depots. If someone suddenly does not sell diesel fuel, they hold it back, hoping to earn more. The Ministry of Energy is doing everything necessary to ensure that the country is not left without diesel fuel,” said the Minister of Energy.

For reference: The market of petroleum products is highly volatile, subject to the influence of many factors — the taxation system, pricing, levels of production of fuels and lubricants both in Kazakhstan and in neighboring countries (uncontrolled flow), seasonality of demand, information on technological failures or overhauls at refineries. For example, in the case of low prices on the domestic market, there is a threat of a deficit due to the flow of the domestic product to neighboring markets, and in the case of high prices, a surplus of imported fuels and lubricants is possible and, as a result, overstocking of Kazakhstani warehouses with domestic fuel, with a subsequent decrease in refining volumes for Refinery of the Republic of Kazakhstan.