Tax wallet and bonuses of 0.5% — Ministry of Finance tells about planned digital innovations 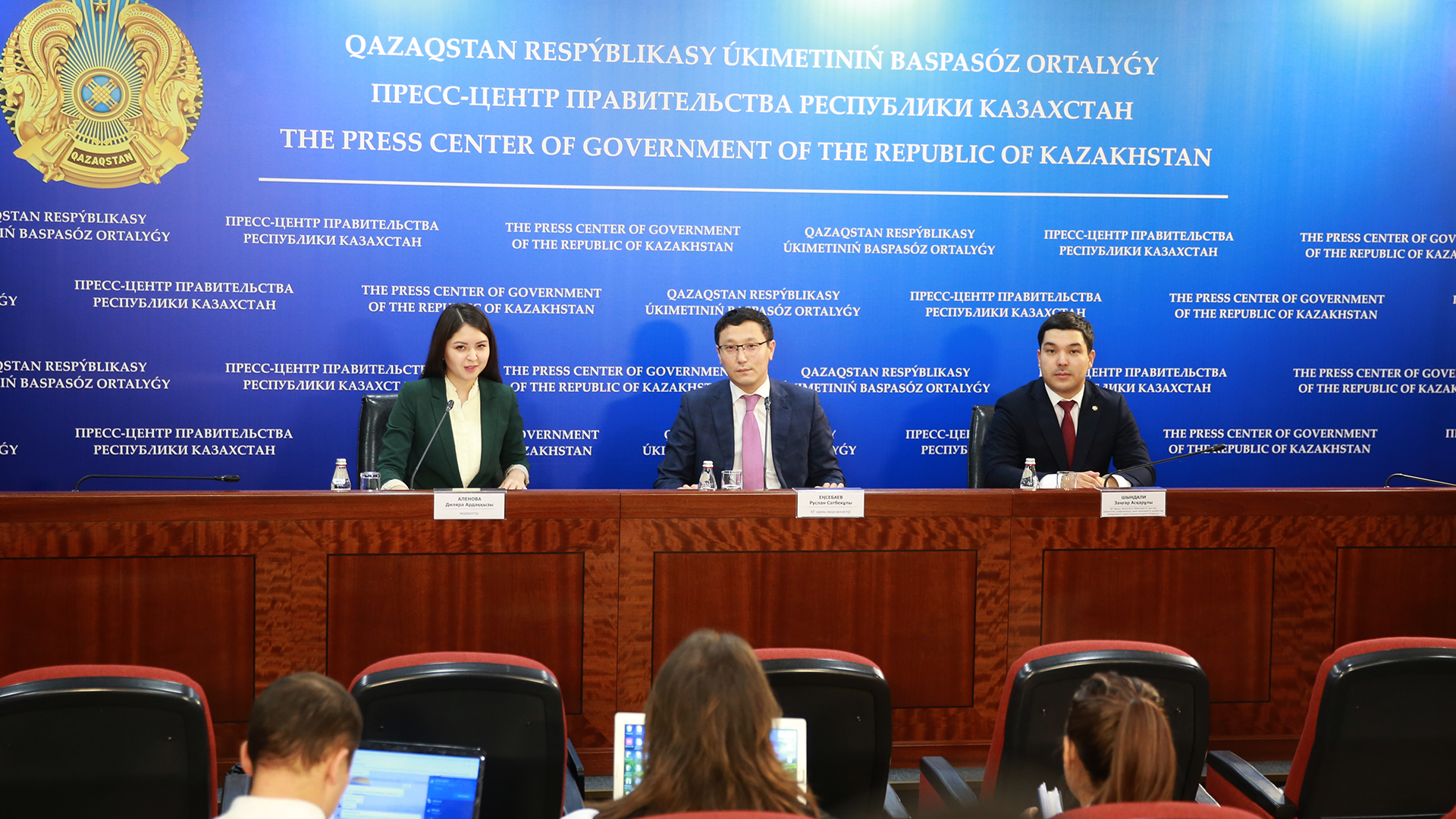 At a press conference in the Government, Vice Minister of Finance Ruslan Yensebayev spoke about the mechanism under development, which involves the return of certain percent back to the taxpayer when paying tax, which will serve as a motivation to use payment cards or cash to receive fiscal checks.

Yensebayev noted that tax bonuses will be a good motivation for payers to receive a check.

“0.5% is a tax bonus. We are still working on this issue. World practice shows that this is a good effective mechanism. We are planning now, sometime next year we will do it as a pilot project and, possibly, from 2021 we will scale this decision,” the vice minister said.

According to him, the tax bonus will allow motivating the population to pay using payment cards or in cash with receiving fiscal checks so that tax authorities can see the entire turnover of entrepreneurs and companies.

“It is very important that this ecosystem is two-way, not just requiring the issuance of checks, but that the population should be motivated. Because tax inspectors themselves are not able to administer this huge tax process, so people will be interested in demanding sellers checks. The check contains detailed information on the purchase price. We are now working out how much of this cost will go to your personal account, the so-called tax wallet – we are developing it now, and you, as buyers, as citizens, will see how you receive a certain amount that can be used to pay taxes or other payments, fines,” he explained.

As Yensebayev noted, this process can be configured automatically.

“We all say that the person did not know that he had a tax or a fine, and could not leave, his account was blocked. We are creating such an intelligent system that will accumulate this information, that is, the cost based on purchases, and automatically pay a fine if it appears,” said the vice minister.

In addition, the vice minister emphasized that 0.5% is a preliminary calculation. Changes and additions to this mechanism are expected.

“We still have various additions that we want to make. Even domestic manufacturers have a certain interest in connecting to this system. They may additionally give a bonus,” added Yensebayev.