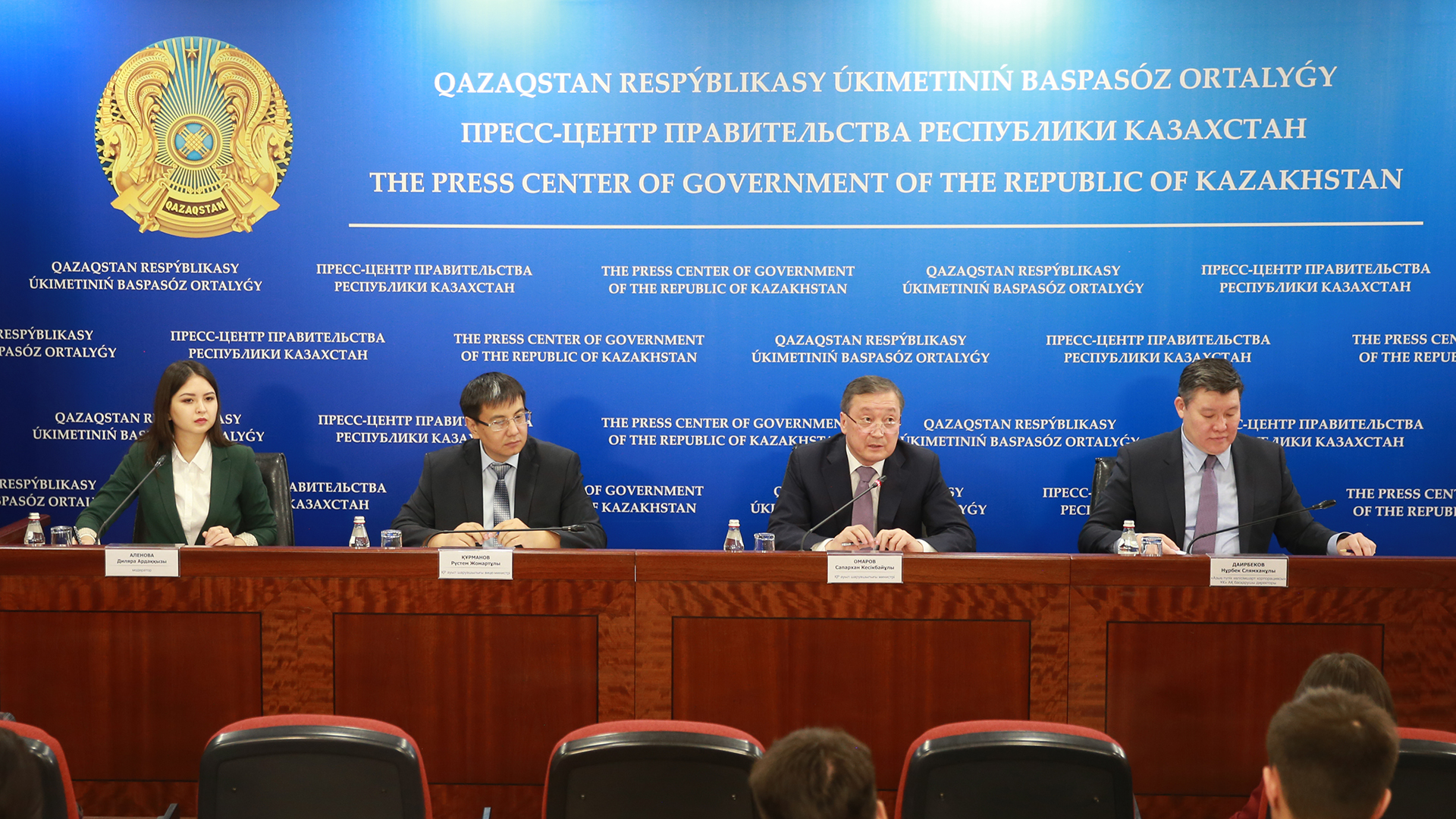 At a press conference in the Government, Minister of Agriculture Saparkhan Omarov spoke about measures taken to ensure bread price stability.

According to the Minister of Agriculture, the area of ​​grain crops in the country is 15.2 million hectares, of which 15.1 million hectares have been harvested, which is 99.2%. 19.1 million tons were harvested with an average yield of 12.6 c / ha.

“The harvesting has been completed by 99.2% to date. The remaining 0.8% are small farms that are completing work. There are questions on yield, amount, quality of new grain. This year, in bunker weight, we plan on 19.1 million tons of grain with a yield of 12.6 centners per hectare. According to our preliminary calculations of grain, we will have 11.5-12 million tons of wheat, excluding last year's carry-over, so we will have about 14 million tons of grain for distribution. This is enough for us to meet the domestic demand of 6 million tons,” Omarov informed.

The minister also noted that a slight increase in bread prices is expected, but the Food Corporation has enough grain to prevent a sharp jump in pricing.

According to him, the formation of the price of bread depends not only on wheat, there are other additional costs. This is energy consumption, wages, fuel, etc.

“It all depends on the market situation. To date, only 2.9 million tons of grain have been delivered to elevators. By the end of November, all the grain will be at the elevators, then we will understand what the price will be. The price of bread depends not only on wheat, wheat in the formation of the price of bread is around 54%. The rest is subject to other additional costs. We will work to ensure that there is no sharp jump in bread. Now the price of bread is around 75-78 tenge, depending on the region. I assume that there will be a slight increase,” Omarov assured. 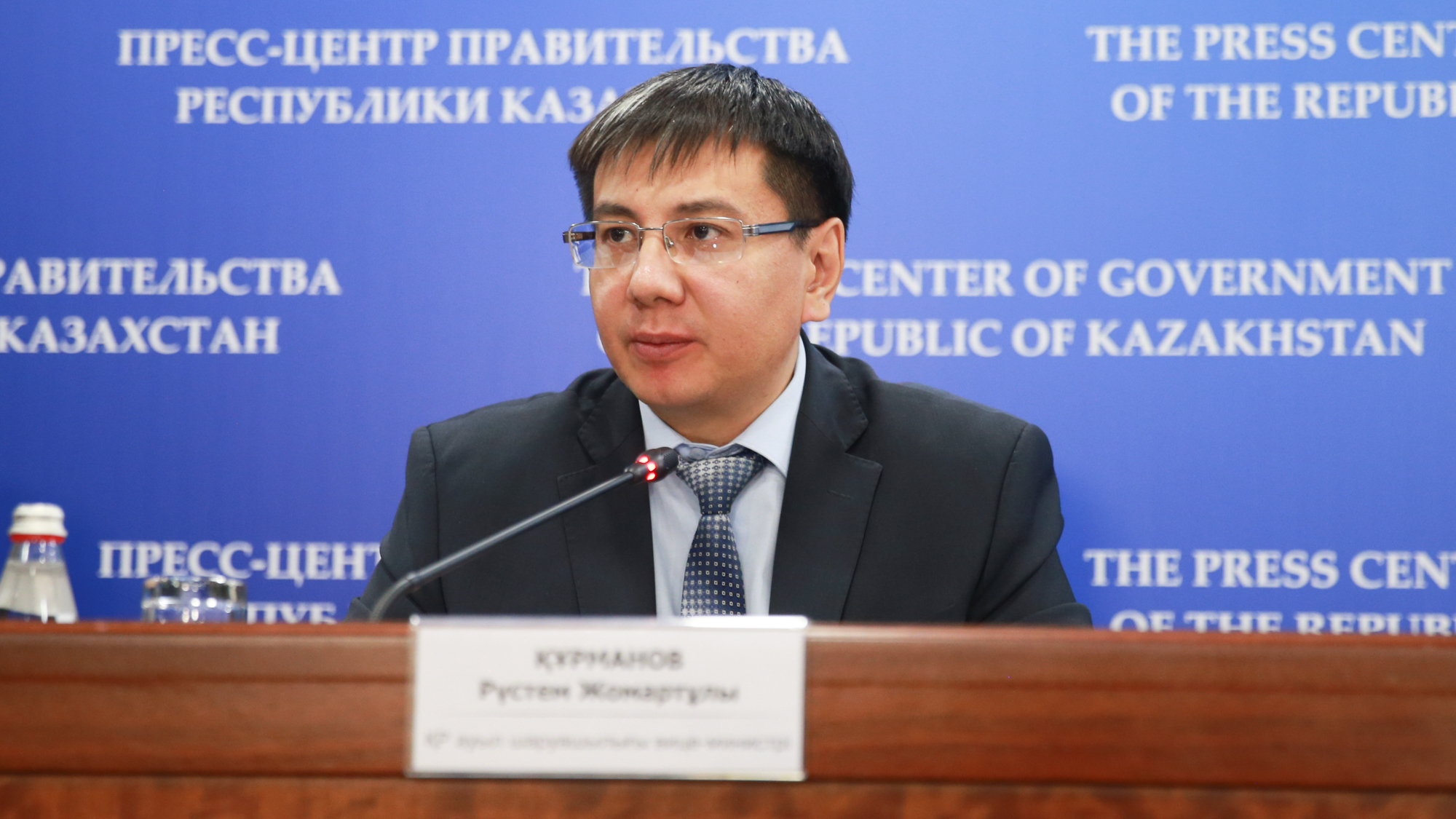 “The range of products of bakeries has various types of bread. Our field of activity will be social bread. Akimats have tools — these are stabilization funds in which they can buy flour and supply to bakeries for baking social bread. Moreover, akimats move in two directions: someone purchases flour, stores and sells to bakeries, while someone, on the contrary, provided cheap loans for social bread,” Kurmanov added.

According to Managing Director of NC Food Corporation JSC Nurbek Dairbekov, there are currently 187 licensed grain receiving enterprises with a total storage capacity of about 12.2 million tons, which, on the basis of a license issued by akimats, provide storage services with grain production receipts.

In addition, agricultural producers has storage capacities of 14.9 million tons of grain. Thus, the total volume of available grain storage tanks is 27.1 million tons, which is enough to store grain, taking into account the projected yield.

“Today, the Food Corporation is monitoring bread prices throughout the republic. We look at what quality wheat was harvested, how much was harvested. Based on these figures, we develop our own actions. Based on the harvesting results, we will make a full assessment and come up with new offers to the market in order to form stabilization funds of the food corporation so that in the autumn-spring period in 2020 we have tools to stabilize prices on the domestic market and if there is a need to reduce them,” said Dairbekov.

However, today the export potential in wheat is about 6 million tons, in barley — about 2 million tons and other grains — about 300 thousand tons. Thus, a total of 8.3-8.5 million tons of grain exports from the 2019 crop are forecasted.