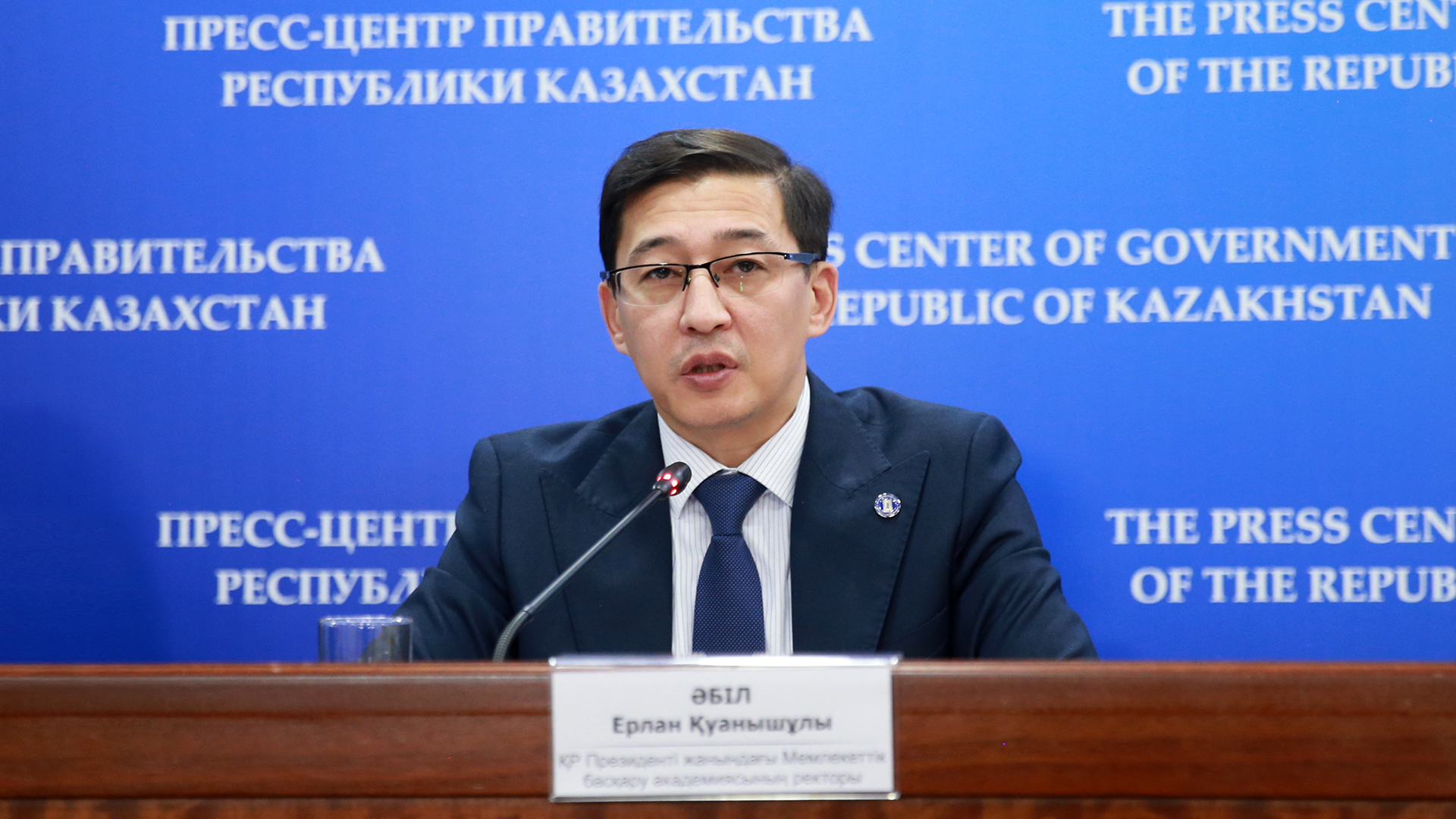 According to him, each candidate is assigned an individual identification code. Thus, the evaluators do not see the candidates, they see only anonymized results.

“The testing itself takes place on a special platform where the influence of the human factor on the results of this test is excluded. After summing up the testing results and approval of the rating, the information is sent for decoding and publishing on the site with the names of the participants and the results,” Abil said.

At the stages of assessing potential, coded essays and presentations of candidates will be sent to independent evaluators from among representatives of public organizations, the academic environment and public administration. Evaluation of the work will be simultaneously carried out by three experts who will not know each other.

“The works will be evaluated on the online platform, where each expert will be automatically distributed works for evaluation according to established criteria. The final grade is formed from the average value of expert scores and the results will be published in the personal accounts of candidates,” he said.

Along with this, before each stage the necessary information is posted with detailed video instructions both on social networks and on the site.

“At each stage we publish a list of the selected candidates with an indication of their points. I want to emphasize once again that the selection process is designed in such a way as to exclude subjective assessment and minimize the human factor,” Abil emphasized.

The rector of the Academy of Public Administration also said that no appeal was provided for in this project. However, the candidates will be thoroughly checked for reliability, in case of violations, the candidate can be excluded from the competition at any stage.

It is worth noting that the average age of candidates is 30 years and above. Of the past people, 48 candidates have a foreign education. These are the USA, Great Britain, China, Singapore, etc. 196 people have both Kazakh and foreign education. Only Kazakhstan diplomas have 286 candidates, among them 138 people who graduated from top universities. Candidates are represented from all regions of Kazakhstan, which indicates the wide coverage and great interest of young people in this project.