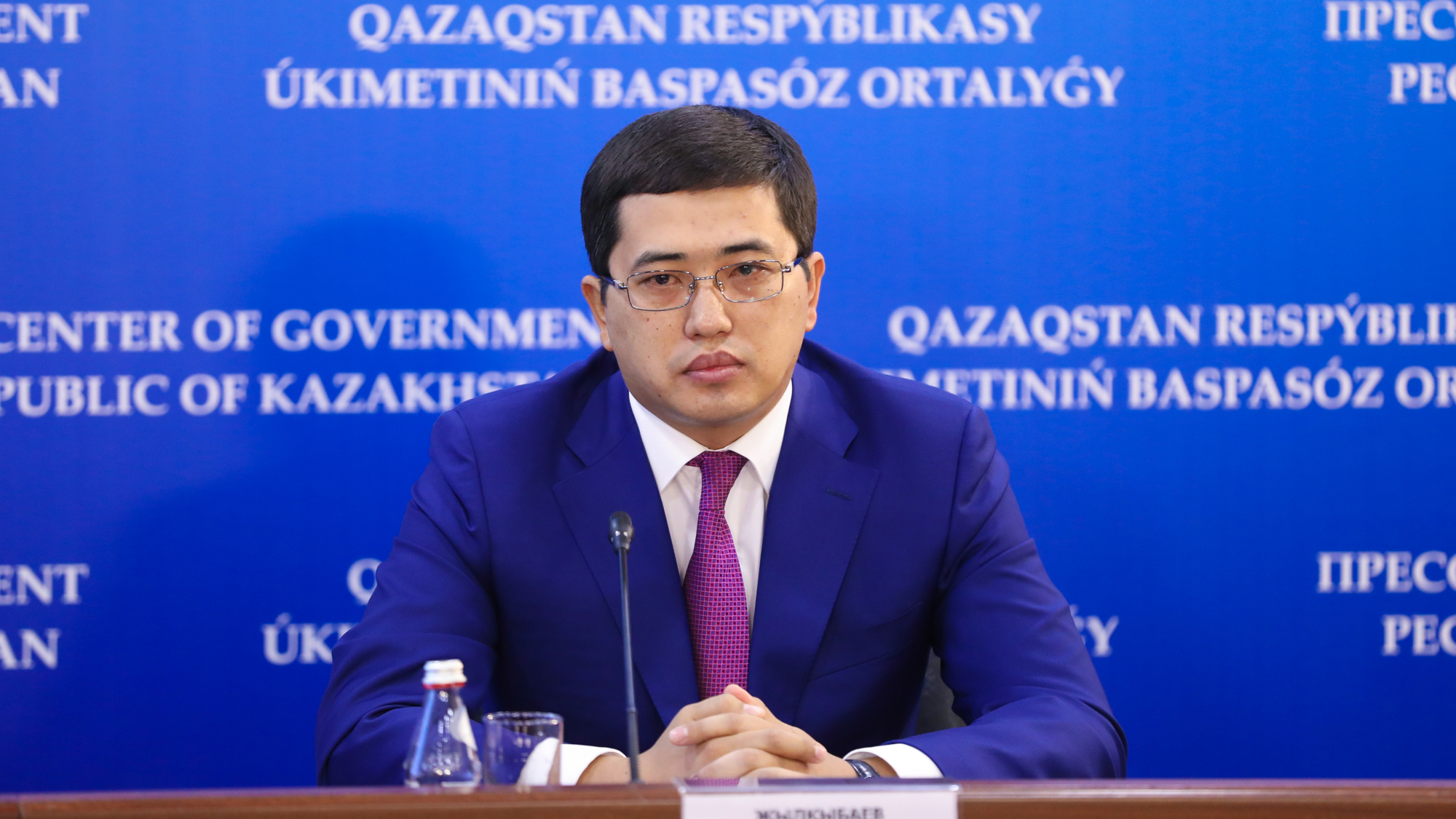 At the press conference in the Government, the First Vice Minister of Labor and Social Protection of the Population Yerzhan Zhilkibayev spoke about the implementation results of the State Program for the Development of Productive Employment and Mass Entrepreneurship “Enbek" for the first half of 2019.

In the first half of this year, 186,000 jobs were created in the country, which is 7% more than during the same period last year.

The highest number of jobs appeared in commerce, construction and agriculture. The main part of the created jobs, i.e. 30%, belongs to Almaty city, Almaty and Mangystau regions. In rural areas, more than 77 thousand jobs have been created, which is 42%.

“Since the beginning of the Enbek program, 190 billion tenge has been allocated and 1.2 million people have been reached. This year 124 billion tenge was directed and it is planned to cover at least 700 thousand people. This is 100 people more than last year,” the first vice minister informed.

For six months, the program covered 281 thousand people, of whom 52% were unemployed. 198 thousand people were employed, of which 121 thousand, or 61%, for permanent jobs.

As part of the first direction of the Vocational Training program, 22 thousand people were sent to short-term courses, 3 thousand of them completed the training. From Sep. 1, 2019, 22.3 thousand young people will be sent to free technical and vocational education. At the same time, the first vice minister noted that the size of scholarships to participants increased by 30% and now will amount to 21,788 tenge.

For the implementation of the second direction of the program “The Development of Mass Entrepreneurship,” 83 billion tenge was allocated in 2019, it is planned to cover 19 thousand people.

The share of women among recipients of microloans was 31.2% or 1,622 microloans, the proportion of young people was 16.4% or 855 microloans. 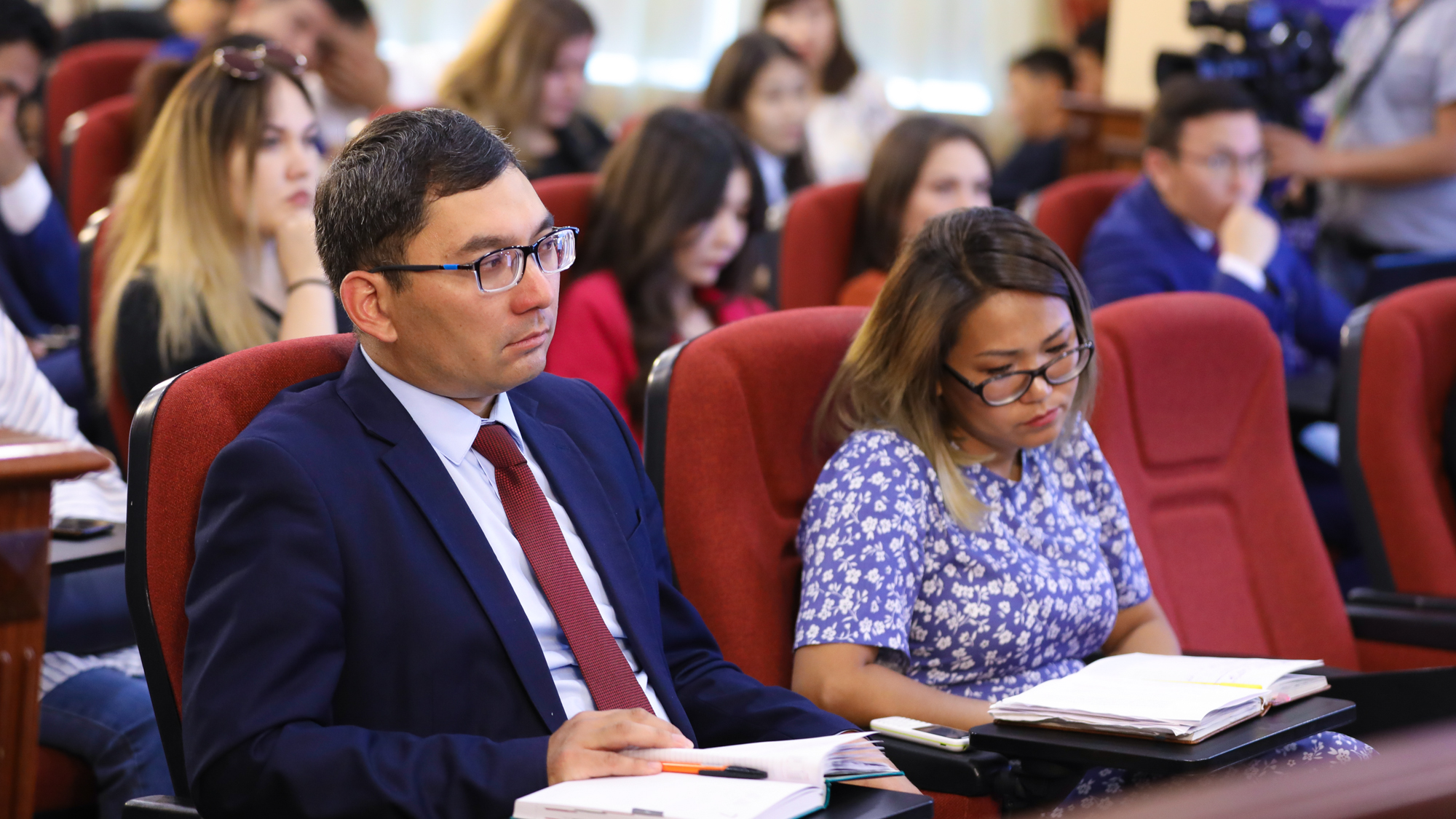 As a result, those who received microcredits this year opened 5 thousand new jobs, which contributed to the creation of a positive social situation.

“By the end of 2019, it is planned to double the number of students and train an additional 40 thousand people. 3.2 billion tenge will be allocated for these purposes,” the first vice minister said.

For state grants to support low-income, large families and other socially vulnerable groups, 12 billion tenge was allocated. To date, 2,334 grants have been issued.

Zhilkibayev emphasized that in order to expand state employment support measures, improve the quality of education and develop entrepreneurship, the following measures are envisaged. Among them, training of specialists in the 100 most demanded industrial and service professions based on 200 modernized educational institutions with coverage of about 200 thousand young citizens over three years, training in the basics of entrepreneurship "Bastau Business" involving 20 thousand young students annually, issuing gratuitous state grants in the amount of up to 505 thousand tenge.