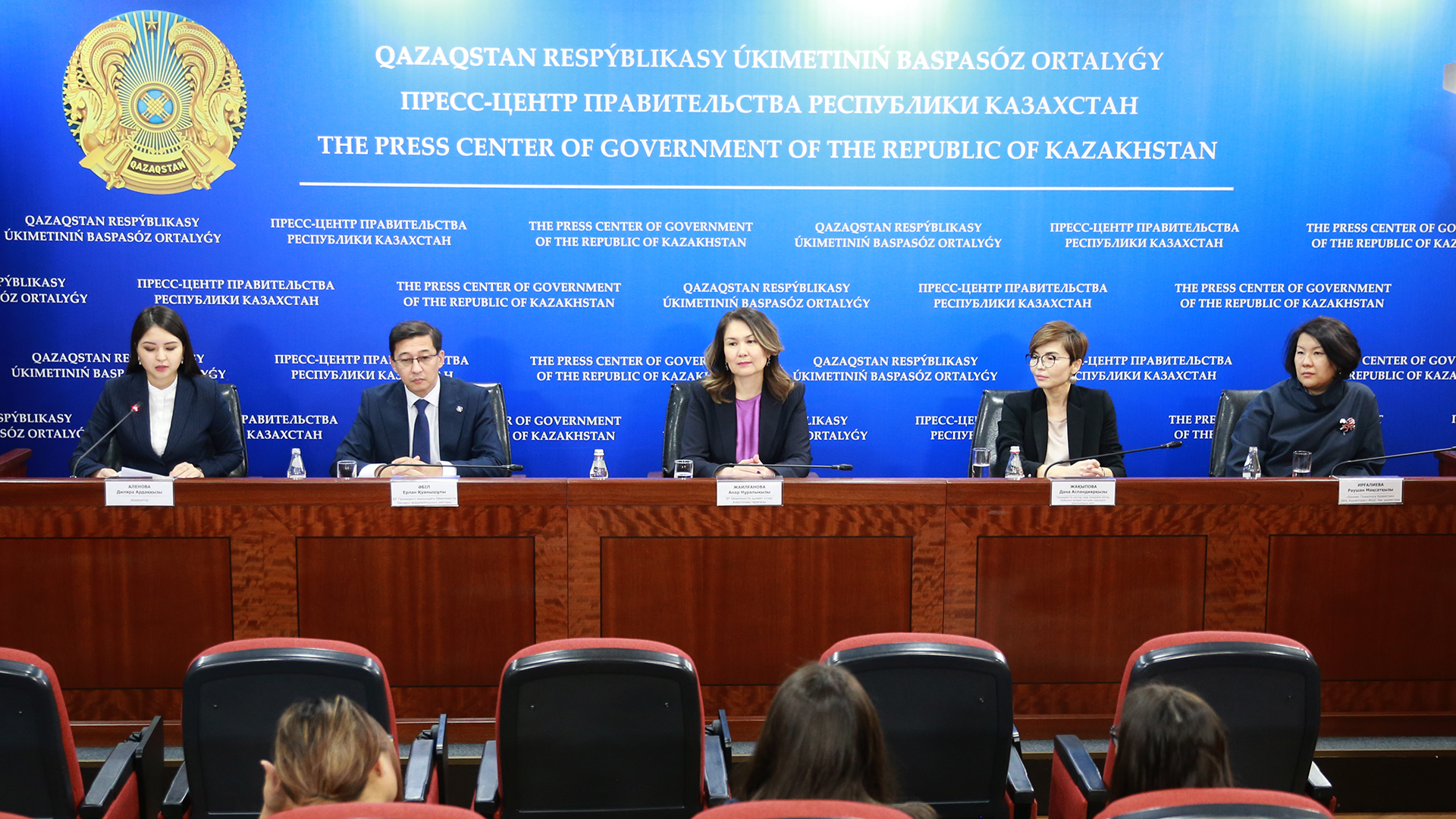 At a press conference in the Government, Chair of the Agency for Civil Service Affairs Anar Zhailganova reported that there were no recorded violations during the testing of candidates for the Presidential Youth Personnel Reserve.

“There were no facts of the transfer of questions. Already when the testing phase was over, when everyone passed and received the results, they had this information, but it no longer mattered. Because the testing phase has been passed. Even if someone will pass it on to someone, it makes no sense. At the next stage of verification, there were completely different issues. Therefore, these conversations are absolutely groundless,” said Zhailganova.

The General Director of Business Psychologists Kazakhstan Raushan Irgaliyeva spoke about the test development procedure. 65 points were created in each of the tests.

“This level worked well. In the future, probably, the recommendation will be for this project — to use this level, average,” said Irgaliyeva.

The representative of the developer of the information system for the selection of the Presidential Youth Personnel Reserve Dana Dzhakupova, in turn, spoke about the work of the online platform.

“The candidate is depersonalized, he has an identification number that is generated for each stage, that is, when registering he gets one number, when moving to the next stage — this is another number. In this way, we cover the lack of human influence,” Dzhakupova explained.

According to her, the evaluation of the test results is carried out by unaffiliated people.

“These are independent individuals who do not know about each other's existence. They only see the entrance to their personal account, and, accordingly, the code from large numbers. The evaluator does not see the person himself, does not see his name, but sees only the number of the candidate, only the result that he must evaluate. Everything is transparent, there is no bias,” Dzhakupova said.