In the next five years, new stations with gas generation of about 3 thousand megawatts to be built in Kazakhstan 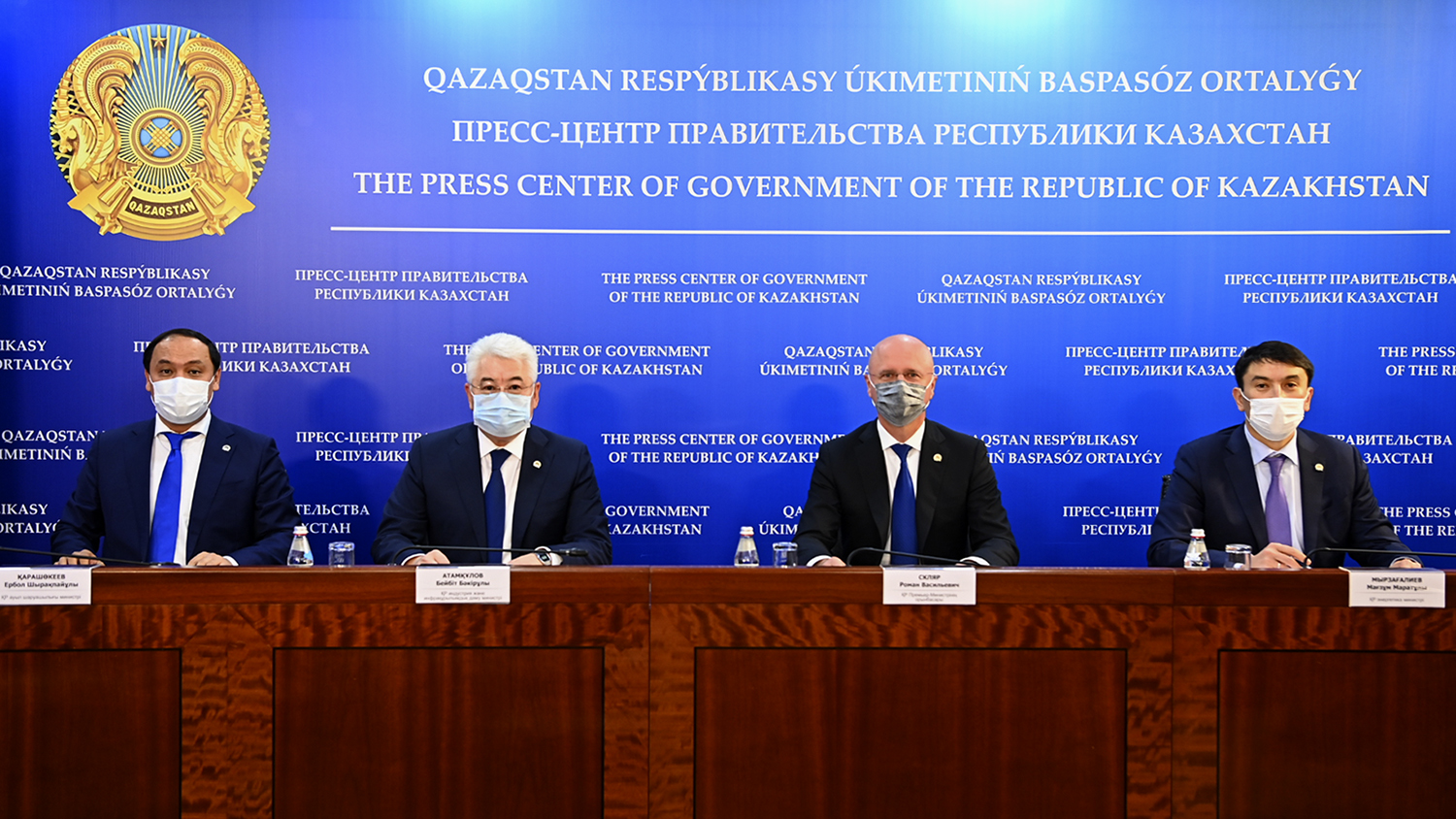 The press center of the government of the Republic of Kazakhstan hosted a briefing on the Address of the Head of State to the people of Kazakhstan “Unity of People and Systemic Reforms — Solid Foundation for the Country's Prosperity”. Minister of Energy Magzum Mirzagaliyev spoke about electricity production in Kazakhstan.

According to the information provided by the system operator represented by KEGOC, electricity consumption increased by 7% compared to the previous year. This increase is due to the increase in the number of mining data centers. In this connection, the system operator confirms the onset of a shortage of electrical energy in the unified energy system of the Republic of Kazakhstan.

“We observe that our electricity consumption and production have grown by 7% in just one year. This is a very big growth. And now we are faced with the fact that we need to make a number of decisions. Firstly, we must be able so that system operators this is our national company KEGOC — have the right to limit or reduce consumption volumes, primarily of mining DATA centers at a time when there may be a shortage of electricity,” Mirzagaliyev said.

In addition, the activity of mining cryptocurrency in its current form does not have a significant positive impact on socio-economic indicators.

Mining consumes cheap electricity generated in Kazakhstan, and further sale of cryptocurrency and accumulation of profits takes place abroad. In view of the filling of the capacities introduced for the population and the real sector of the economy, by persons engaged in digital mining, there are risks of supplying electricity to the growing needs of the population and the economy.

“Secondly, we want to settle this issue regarding the provision of technical conditions for the delivery of energy capacity. This is also very important. Thirdly, the mining market needs to be developed, and it will continue to develop. In fact, our country has very good opportunities to develop it, but from the point of view of Kazakhstan's existing potential for the development of renewable energy sources. If there is a demand from miners for the corresponding electricity, then it can be satisfied by building new sources of generation from renewable energy sources,” the Minister of Energy said.

In this regard, the Ministry of Energy has prepared a number of proposals related to the temporary suspension of the connection of mining data centers to energy sources and limiting the power consumption of already connected mining farms.

“We plan that in the next five years we will build new stations with a generation of about 3 thousand megawatts. These are quite large volumes, and this will allow us to neutralize all possible risks. I'm talking about 3,000 megawatts of gas generation alone,” Mirzagaliyev said.

In addition to gas energy, it is planned to commission new renewable energy capacities. In particular, it is planned that by 2025 the volume of RES in the country's energy balance will reach 6%, from the current 3%. And by 2030 — at least 15%.