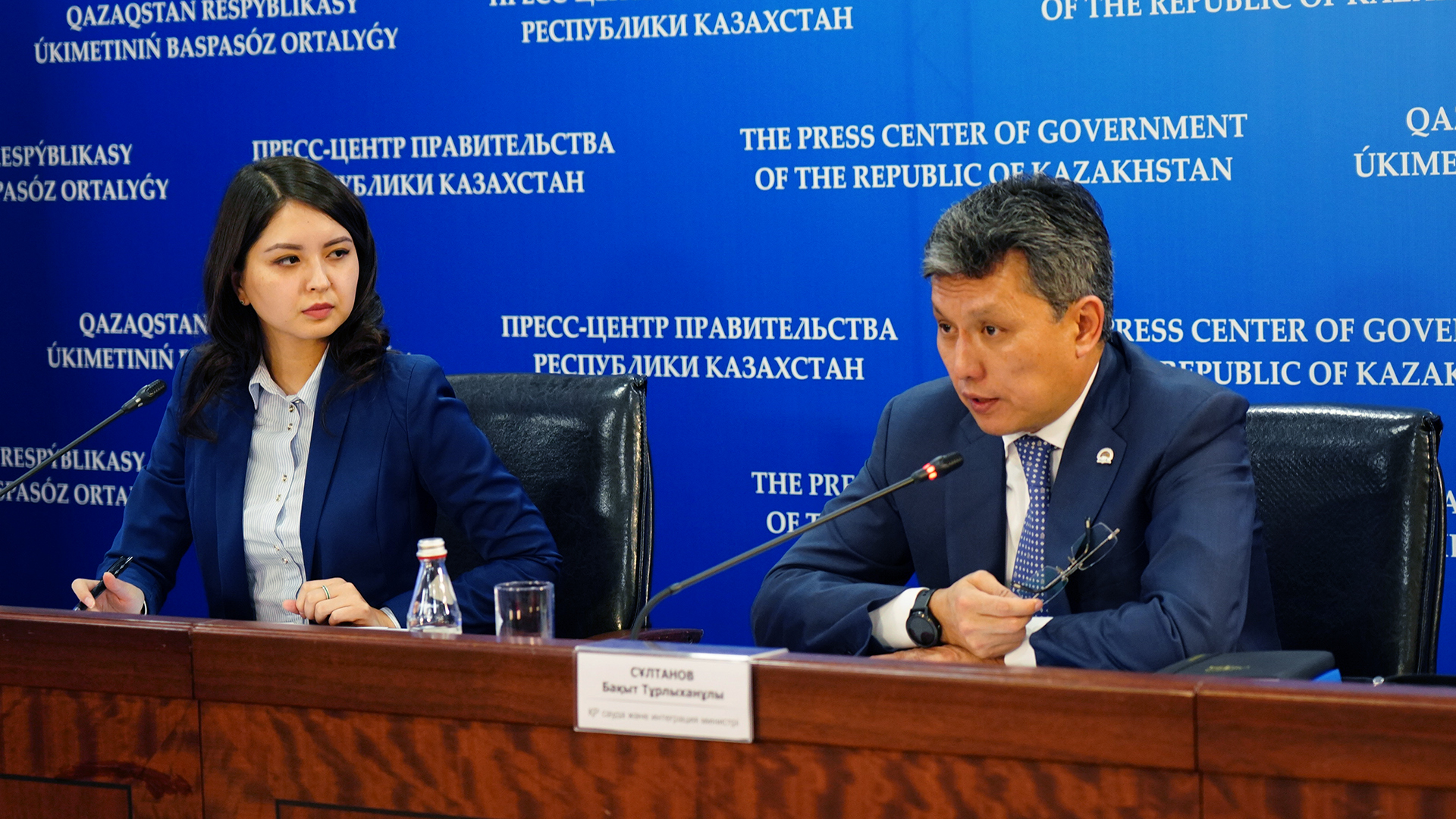 The single window of QazTrade will act as an agent between the exporter and government agencies. Within a single window, all support measures for exporters will be concentrated. This was announced by the Minister of Trade and Integration Bakhyt Sultanov during a press conference on the implementation of the President’s Address in the press center of the Government.

According to the minister, QazTrade used to exist as a Center for Trade Policy Development, mainly engaged in analytical research. Today, it is planned to create a “single window” center for exporters on its basis, so that people can go there when they encounter problems in the trading sector. Emphasis will be placed on digitalization. It is planned to conduct electronic price monitoring.

“Trade missions of Kazakhstan abroad will be ‘external offices.’ By the end of this year, Kazakhstan plans to expand its network of trade missions, which will be opened in China, Turkey, India, Iran, Uzbekistan, Afghanistan, Poland and the Czech Republic,” Sultanov said.

QazTrade will also be involved in the development of regional and cross-border trade. It is planned to create regional export centers on the basis of the social entrepreneurial companies, the activities of which will be coordinated by QazTrade.

Sultanov also noted that the Roadmap for Promoting Export of Non-Primary Goods and Services has been approved. The document pays special attention to addressing the reduction of barriers to the access of goods to foreign markets, expanding the range of export processed goods, as well as strengthening financial and non-financial measures to support exporters.

“Within the framework of the Roadmap, it is planned to provide lower lending rates for small and medium-sized businesses in the engineering sector, to provide large enterprises with subsidies for lending rates, organize warehouses in third countries, and mutually recognize the standards and technical requirements for construction services with priority and high interest countries,” said the minister of trade and integration.