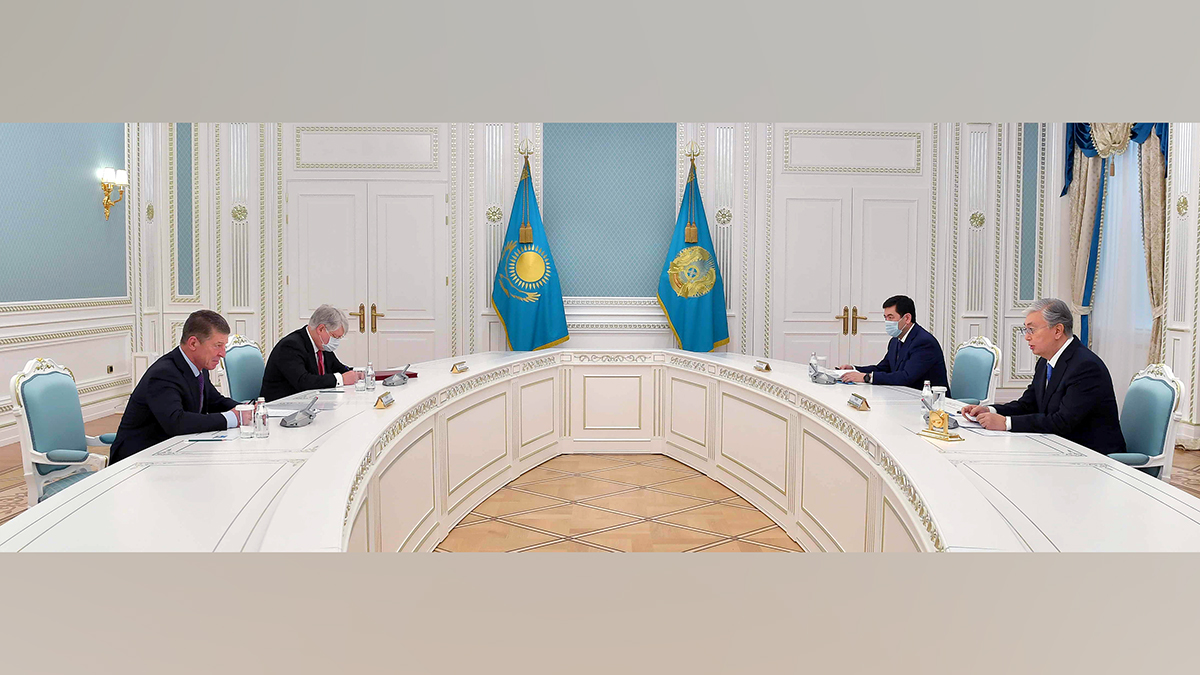 Pressing issues of the Kazakh-Russian partnership and alliance were discussed during the meeting.

Special attention was paid to the development of political, trade, economic and humanitarian cooperation, as well as to Eurasian integration within the context of upcoming meeting of the Supreme Eurasian Economic Council.

The Head of State stressed the priority importance of strengthening allied relations with the Russian Federation on the entire range of issues of the agenda. In addition, an agreement on the development of contacts and interaction between the presidential administrations of the two countries was reached.