As part of implementation of President's instructions, improvement of tax and customs administration continues — Yerulan Zhamaubayev 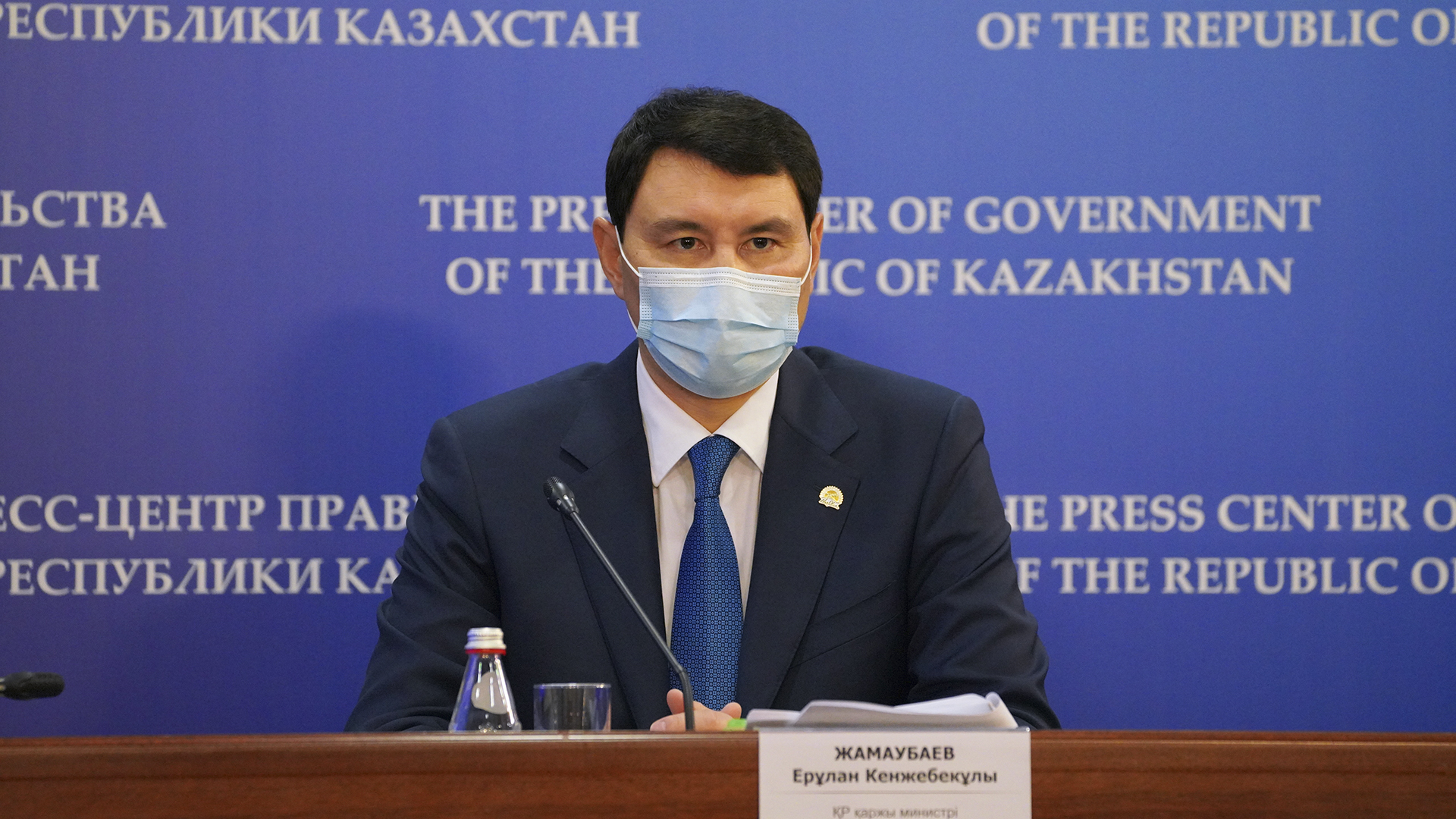 At the briefing in the government's press center, Minister of Finance Yerulan Zhamaubayev answered journalists' questions about the measures taken to implement the instructions the Head of State given in the Address dated Sep. 1, 2021.

According to the minister, 5 pilot projects are currently under development at the Ministry of Finance. These are "Accompanying waybills for goods", "Labeling of excisable goods", "Administration of VAT using the electronic invoice", "Horizontal monitoring", "Tax free". Separately, budgetary funds are not provided for these pilot projects. Projects are developed in order to establish feedback with taxpayers in order to understand what difficulties a conscientious taxpayer may face. In the future, these pilots are used in tax administration. For example, within the framework of labeling pilots and shipping invoices for goods, it is more expedient to exempt retailers from participating in pilot projects of the State Revenue Committee.

All pilot projects of the Committee, according to the minister, are constantly being brought up for discussion with the business community, many proposals have already been accepted. The proposed mechanisms for all pilots are developed taking into account their comments and suggestions, as a result of which the implemented functionality is improved and changes are made to the orders for pilots.

For discussion with the business community, draft orders for each pilot are posted on the website legalacts.egov.kz for public discussion and amendments are made taking into account public opinion.

In general, due to the improvement of tax and customs administration and its digitalization, over the past 3 years, about 2 trillion tenge have been additionally transferred to the budget.

The minister also noted that the ministry takes any constructive criticism normally and is always ready for dialogue.

For example, there were complaints from citizens about the non-issuance of fiscal checks.

“Today there is no mechanism for responding to specific facts of violations. And there are many such cases, and this is evidenced by the dynamics of complaints filed by citizens about the non-delivery of checks. For example, in 2020, more than 19 thousand applications for non-issuance of checks were received,” the head of the Ministry of Finance said.

Also, 50% of taxpayers who have an online cash register do not punch cashier's checks.

The moratorium on business inspections continues to operate, and the necessary mechanism for responding to violations by unscrupulous entrepreneurs is being worked out.

“The proposals will be discussed with the business community and, if necessary, with the deputies of the Parliament,” Zhamaubayev assured.