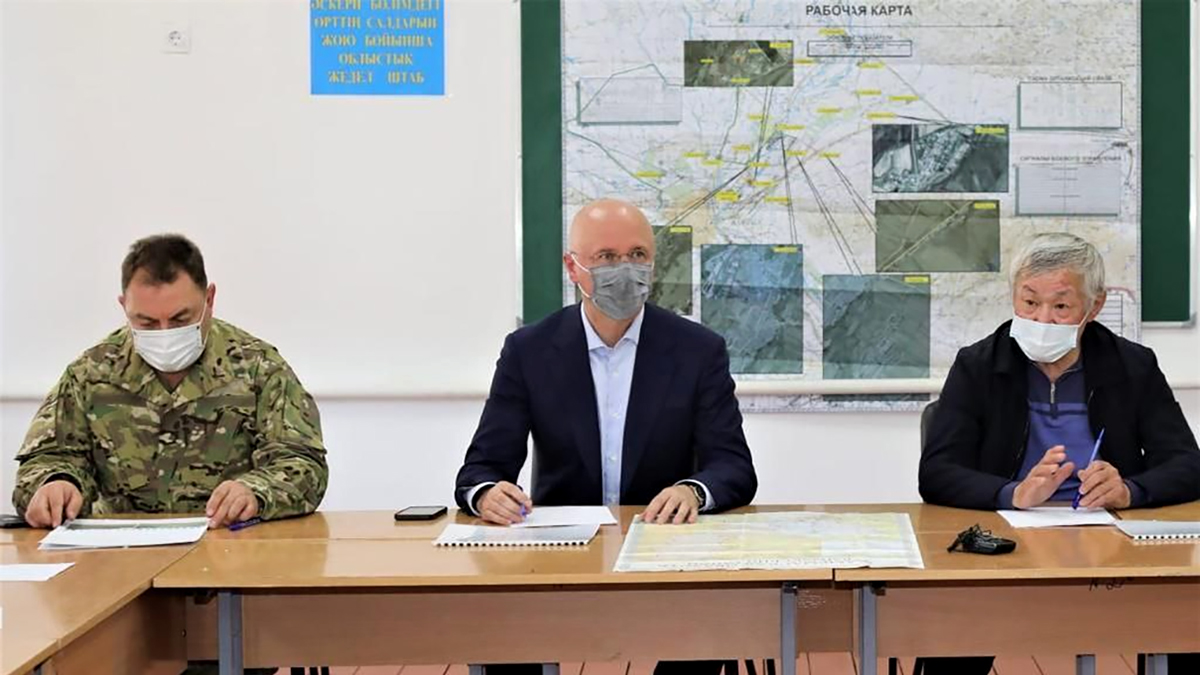 The scene of the incident in the Bayzak region, where a fire broke out yesterday at the ammunition depot of the engineering base of the Regional Command "South" was visited by the Government Commission on Eliminating the Consequences of Fire and Explosions created on behalf of President Kassym-Jomart Tokayev. It is headed by Deputy Prime Minister Roman Sklyar. 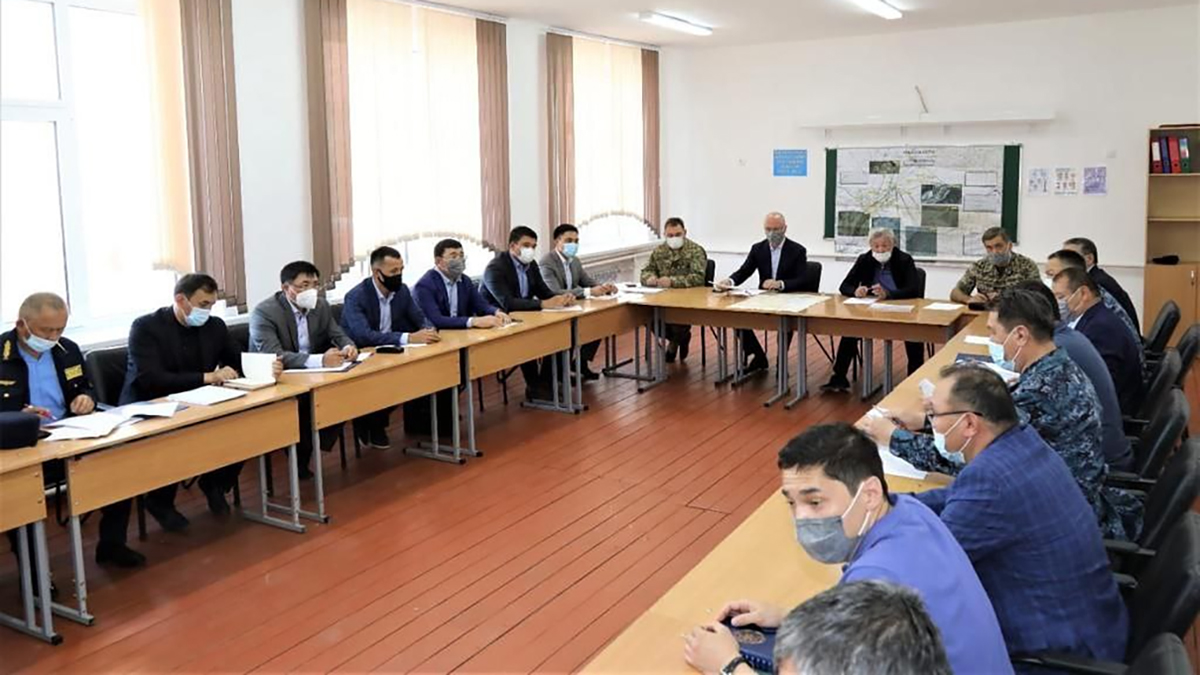 The delegation also visited the wounded servicemen and firefighters receiving treatment in the hospital, and also met with local residents. The Deputy Prime Minister took part in the meeting of the operational headquarters and gave specific instructions to the responsible persons. 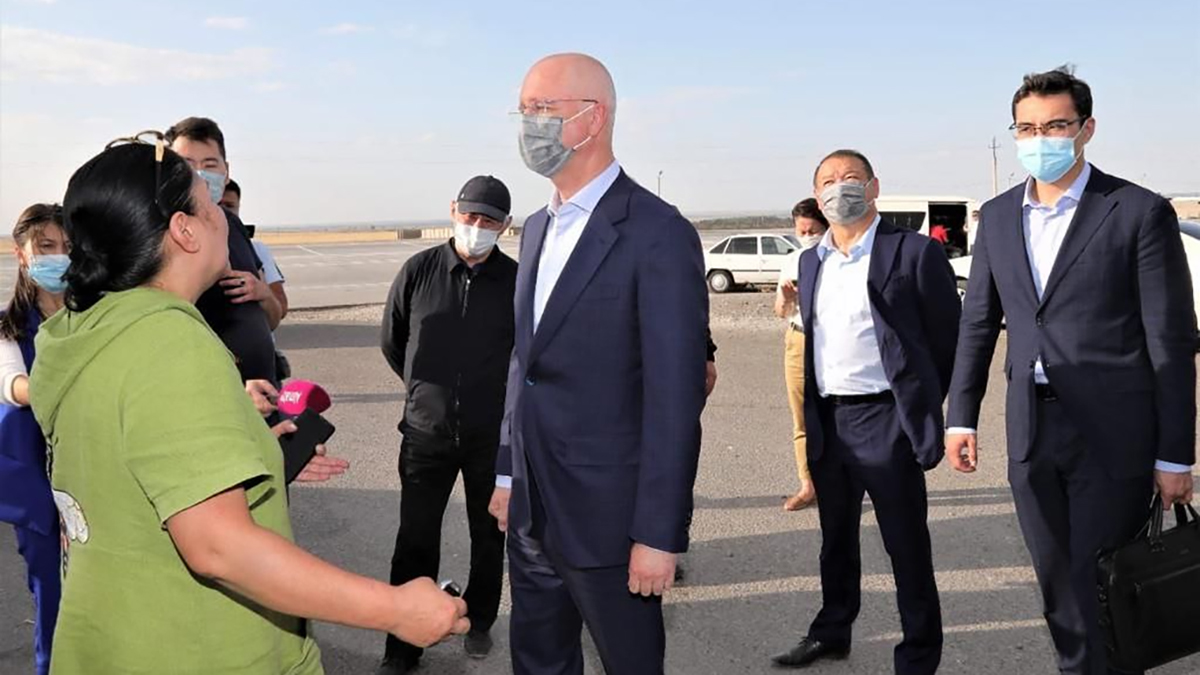 It is worth noting that the commission was tasked with assessing the damage and eliminating the consequences of fire and explosions, restoring damaged infrastructure, as well as providing social support and medical assistance to the victims. 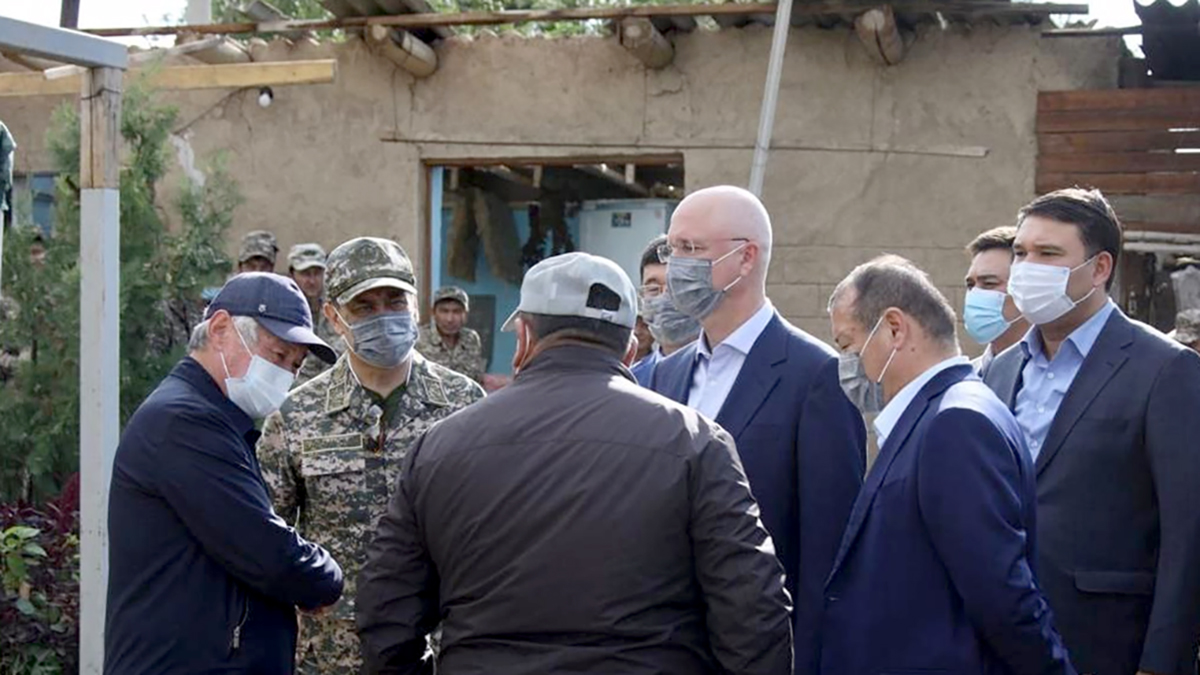 At present, the amount of damage is being calculated, and a state expert group is working. All victims will receive assistance. 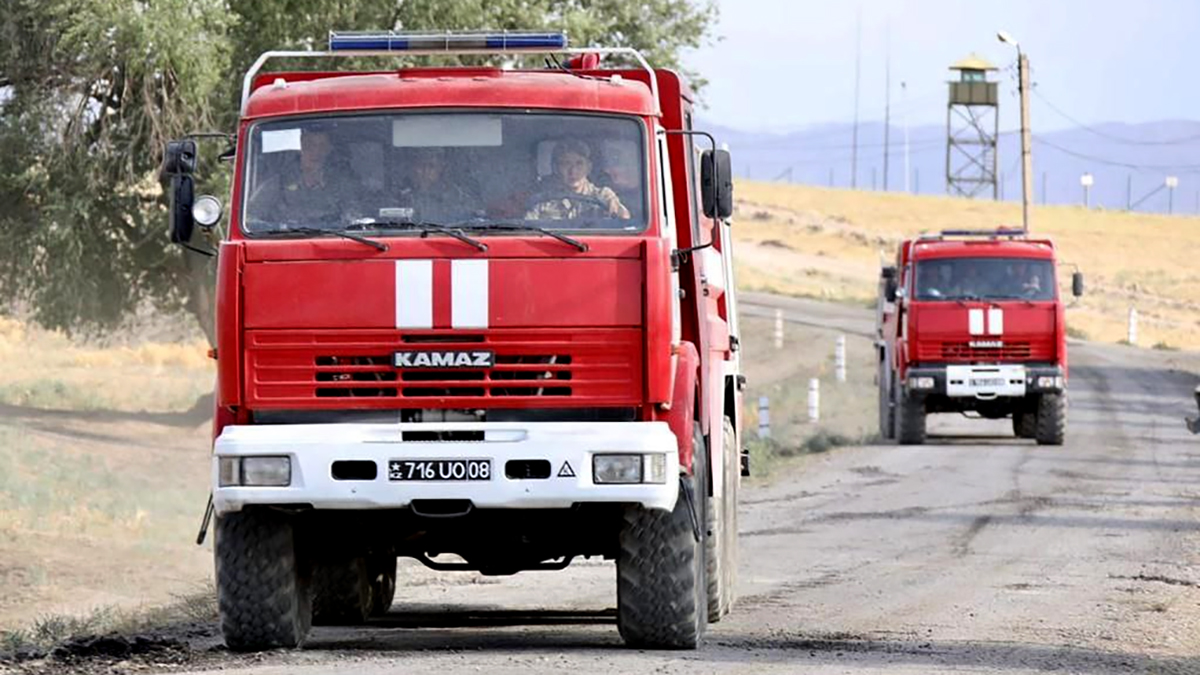 First of all, residential and commercial facilities will be restored. The cause of the fire will be determined by the investigation team.