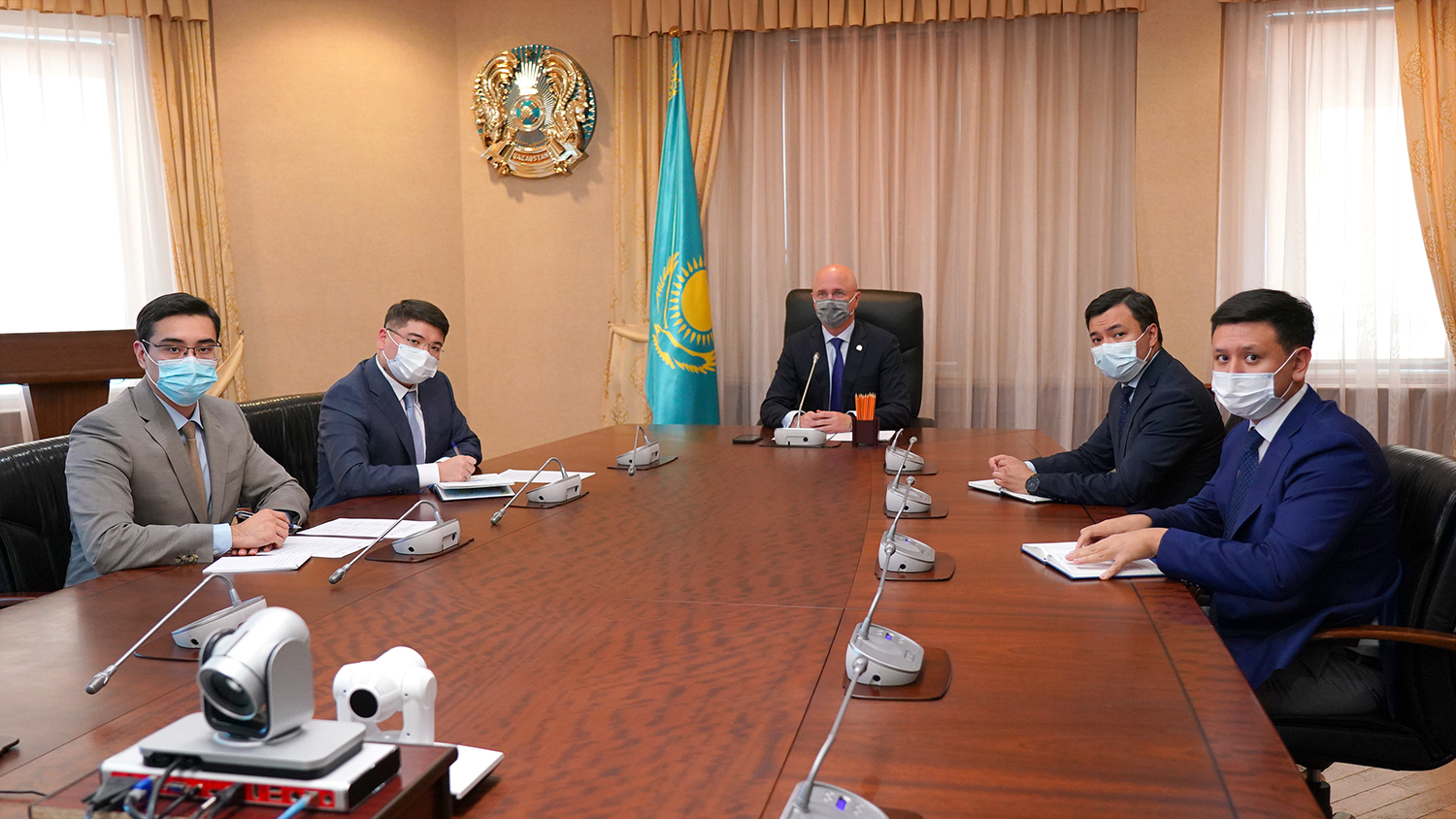 On Aug. 31, 2021, Deputy Prime Minister Roman Sklyar held another online meeting with the heads of German companies. The topic of the meeting was bilateral economic projects in the field of environmental protection and water resources.

The German side was represented by Chair of the Eastern Committee of the German Economy Oliver Hermes and State Secretary, Ministry of Foreign Affairs of the Federal Republic of Germany, Miguel Berger. 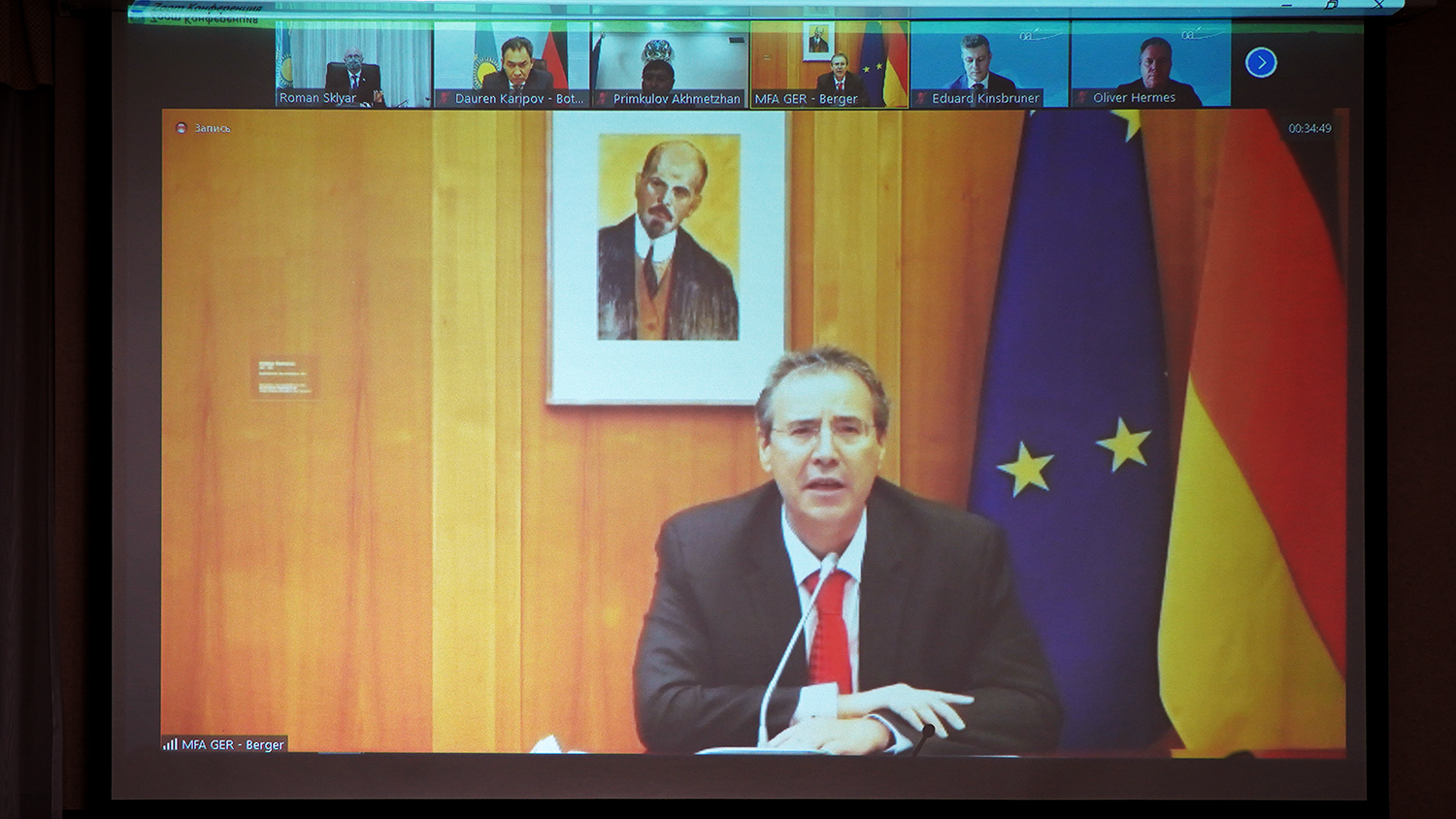 In his speech, Roman Sklyar noted successful cooperation in the implementation of joint projects in the fields of industrial production, mechanical engineering, energy, renewable energy sources, etc., and also expressed the willingness of the Kazakh side to establish cooperation on environmental and natural resources.

German companies were invited to cooperate in such sectors as combating climate change, waste disposal, combating the environmental disaster associated with the draining of the Aral Sea, as well as drinking water supply.

At the end of the meeting, the participants discussed measures to implement these projects.