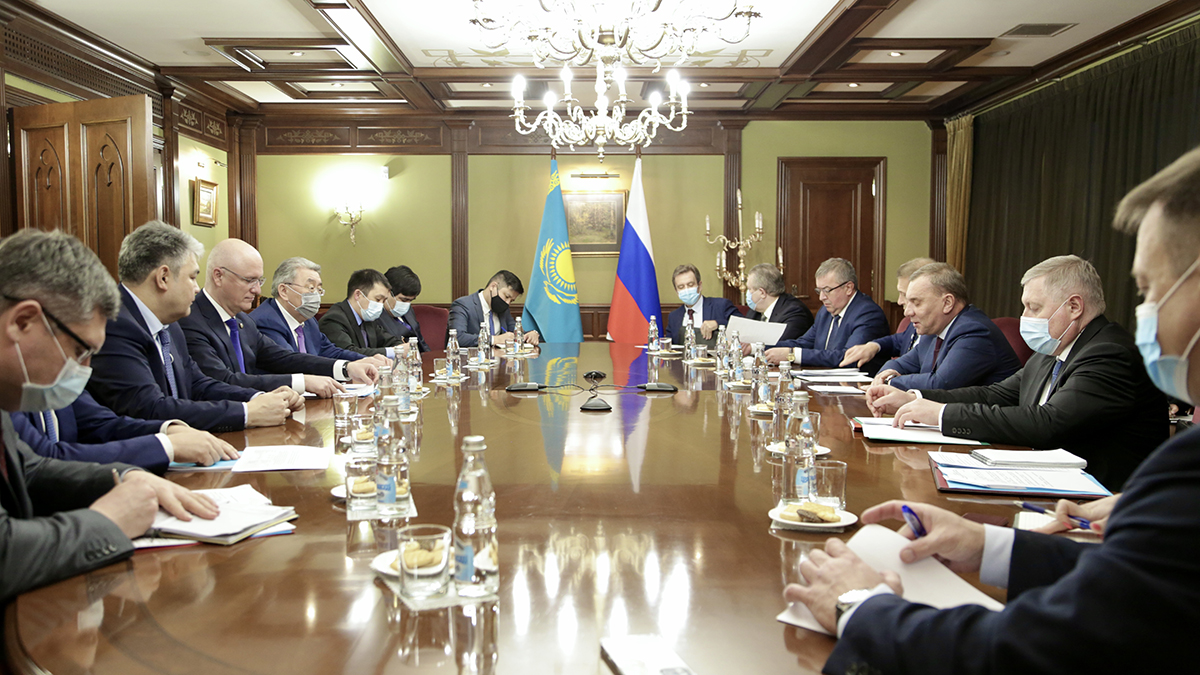 During the meeting with Deputy Prime Minister of the Russian Federation Yuri Borisov, a wide range of issues of cooperation in the industrial and space spheres were considered.

The topic of industrial cooperation was reflected in negotiations with the Minister of Industry and Trade of the Russian Federation Denis Manturov. The parties discussed the implementation of the agreements, including within the framework of the Joint Action Program in the field of Kazakh-Russian industrial cooperation, signed on April 3, 2019, in the presence of the heads of the two states.

As part of the trip, Roman Sklyar also met with the Minister of Transport of the Russian Federation Vitaly Savelyev. The most important issues of interaction in the field of transport, as well as the infrastructure of highways and checkpoints across the Kazakh-Russian border were discussed.