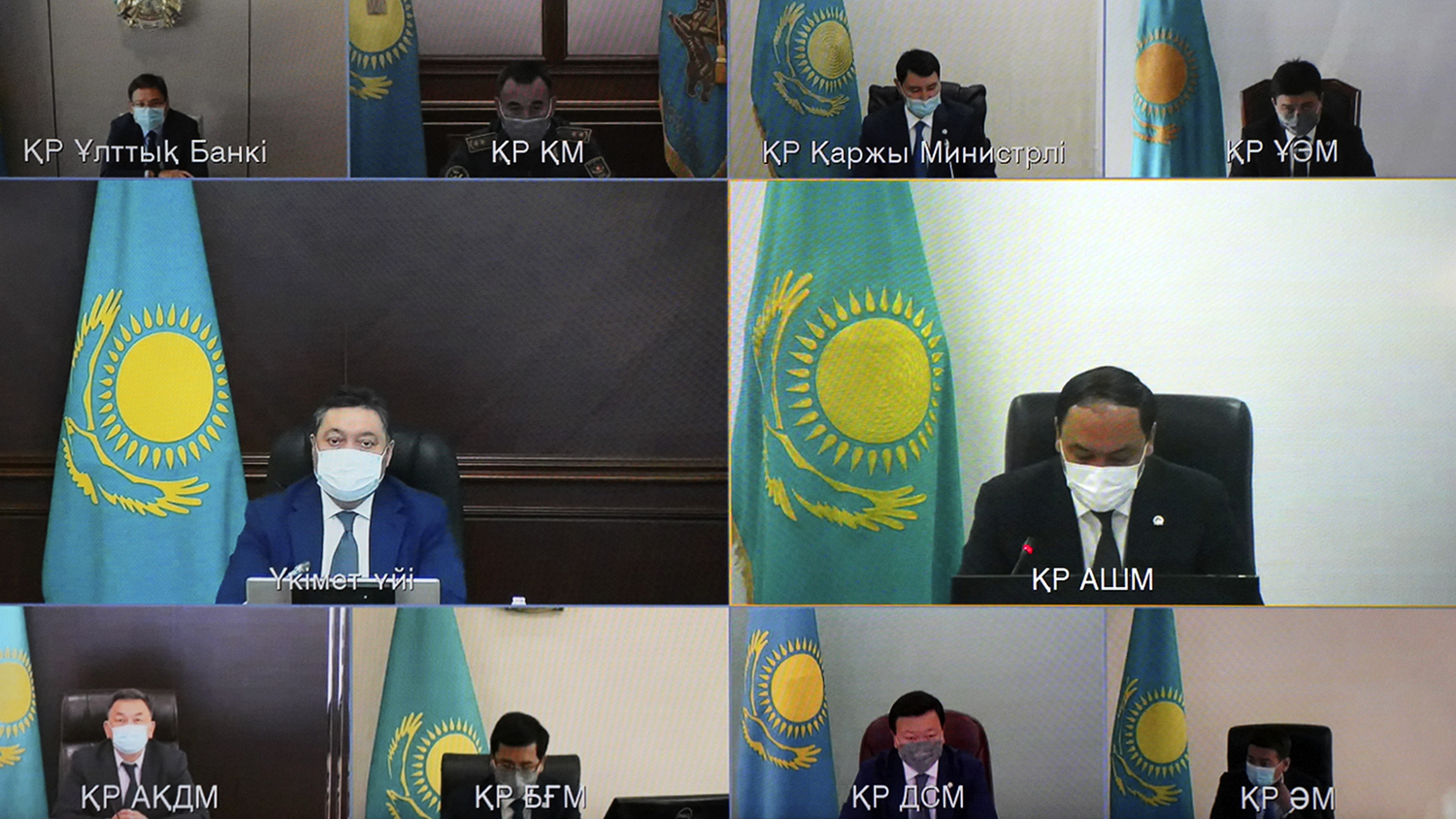 At the government session chaired by Prime Minister Askar Mamin, measures to implement the Address of the President of the Republic of Kazakhstan Kassym-Jomart Tokayev to the people of Kazakhstan "Unity of People and Systemic Reforms — Solid Foundation for the Country's Prosperity" were considered.

“The Head of State outlined the key priorities for the further socio-economic development of the country. The tasks and initiatives of the President are based on the needs of society and modern challenges. Their implementation will become a factor in further enhancing the stability and competitiveness of the economy, increasing welfare and improving the quality of life of the population,” Mamin said.

The Prime Minister stressed that the implementation of the Address requires clear and coordinated actions of the Government.

The Head of Government noted that one of the key priorities of the Address is to improve social well-being and increase the welfare of citizens.

Solving the set tasks will help to increase the real incomes of the population, the efficiency of healthcare and education systems, improve the situation on the labor market, develop small and medium-sized businesses, further diversify the economy with an increase in non-resource exports and productivity, strengthen macroeconomic stability, and improve the public administration system through digitalization. 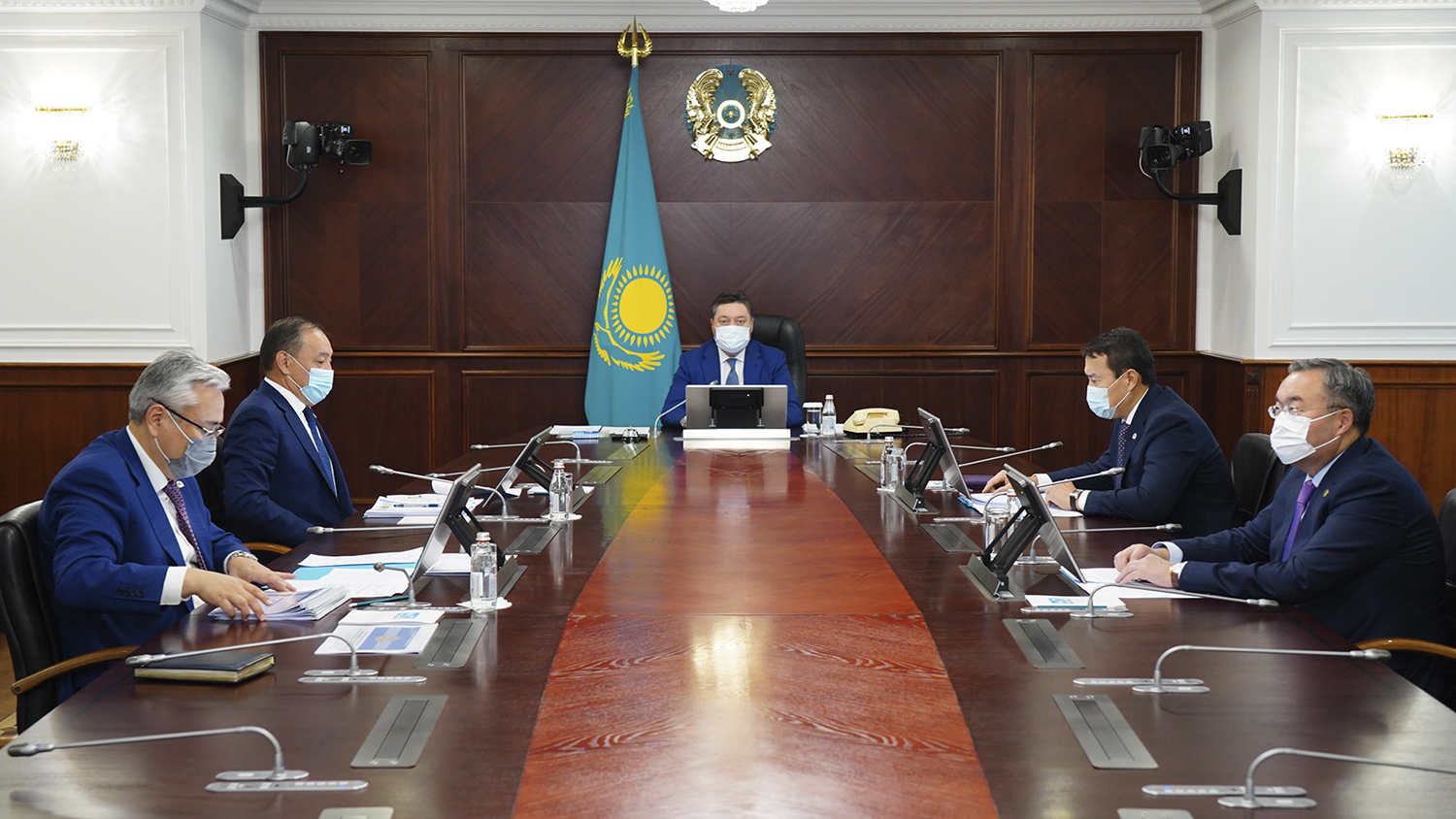 The Prime Minister stressed that in each region of the country specific projects will be implemented aimed at modernizing the infrastructure, solving the most pressing issues to improve the quality of life and incomes of the population, taking into account the specifics of the region.

The tasks for regional development set by the Head of State will be reflected in the Territorial Development Plan.

On the implementation of all directions of the Address of the Head of State by Sep. 7, 2021, a National Plan will be prepared and submitted to the President for approval.

The Head of Government emphasized that each state and local executive body must immediately begin to implement the orders and initiatives of the Head of State.