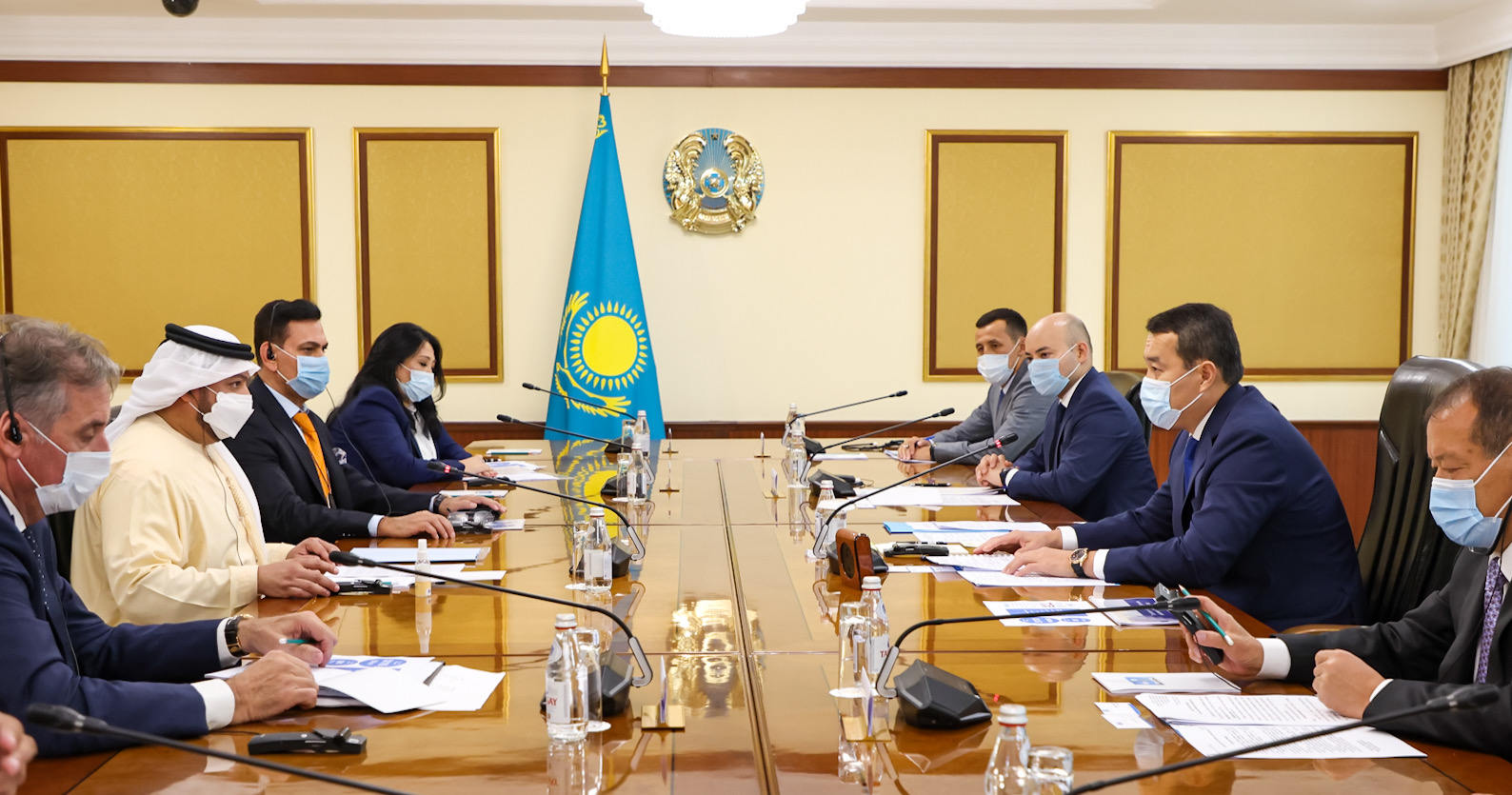 The Prime Minister of Kazakhstan Alikhan Smailov held a meeting with the CEO of Al Badie Group for Trading and Investment (ABG) Khaled Mohammed Al Badie, which addressed issues of cooperation in the construction of roads.

ABG company expressed its intention to finance and implement major road projects in our country, including the modernization of a number of highways of national importance.

The Prime Minister said that today there is a growing interest of Arab investors in Kazakhstan, which was facilitated by the recent visit of the Head of State to the UAE.

"We highly appreciate every proposal of our foreign partners and remain committed to all our obligations to protect investments and ensure a favorable business climate," Alikhan Smailov said.

In turn, Khaled Mohammed Al Badie noted that ABG has experience of successful implementation of large infrastructure projects in many countries.

"Active interaction of our heads of states as well as high dynamics in bilateral relations in general led us to visit Kazakhstan. We are interested in investing in road projects, so we want to work closely with the government of your country", - said Khaled Mohammed Al Badie.

At the end of the meeting, the Prime Minister emphasized that the company's proposals will be carefully considered and processed by the relevant government agencies.