Reducing inflation and providing citizens with food at affordable prices: Alihan Smailov on Government targets for 2023 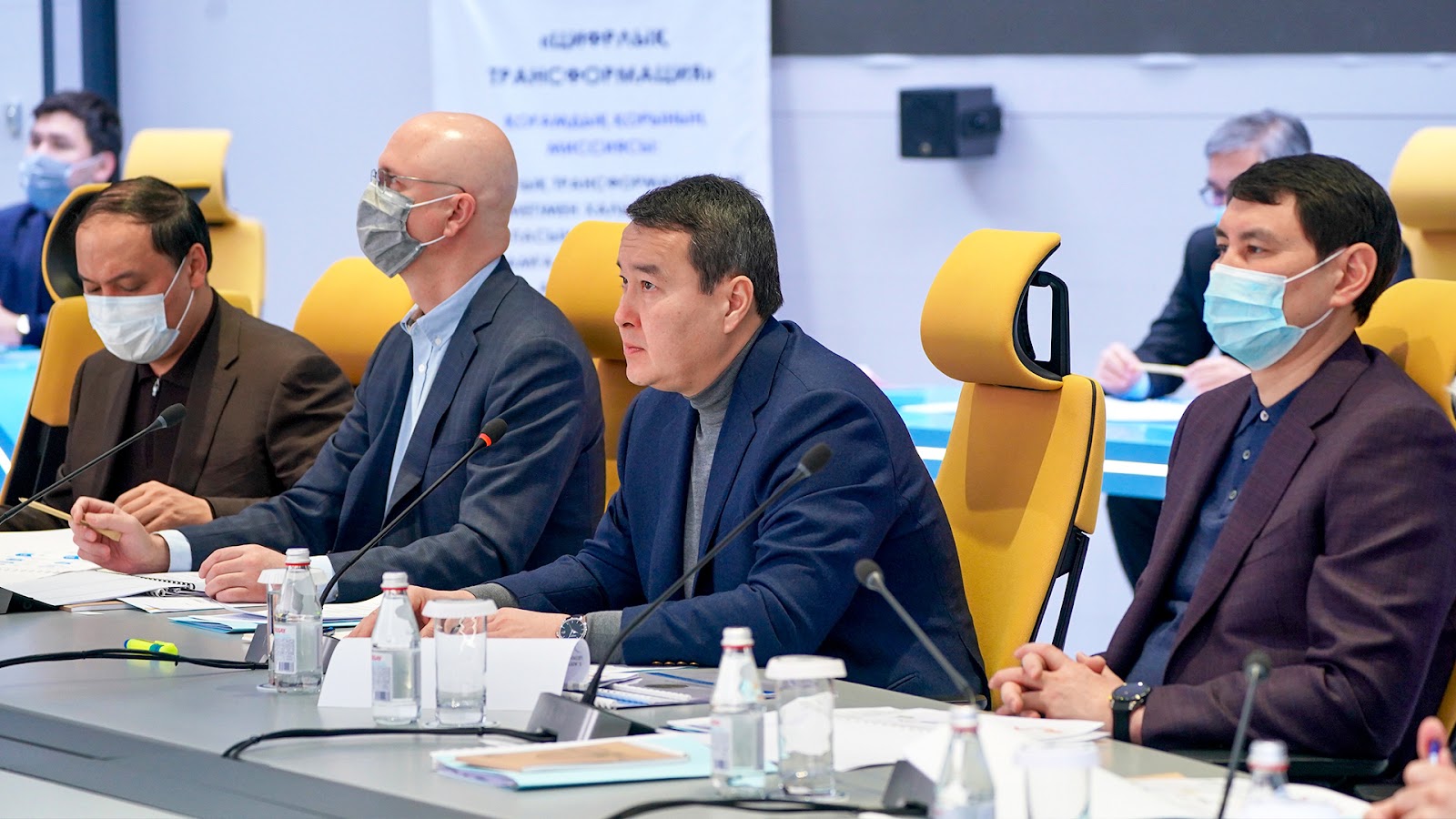 Prime Minister Alikhan Smailov held a meeting on price containment of socially important food products at the Digital Office of the Government on Saturday, 24 Dec.

First Vice Minister of Trade and Integration Arman Shakkaliyev said that since the beginning of the year socially important food products prices rose by 22.3%, and by 0.2% for the week. In particular, the prices of onions rose by 1.7%, cabbage by 0.9%, rice by 0.8%, cottage cheese by 0.7%, eggs and milk by 0.5%. The highest price increases since the beginning of the year have been seen in Ulytau region (31.4%) and Astana City (25%). 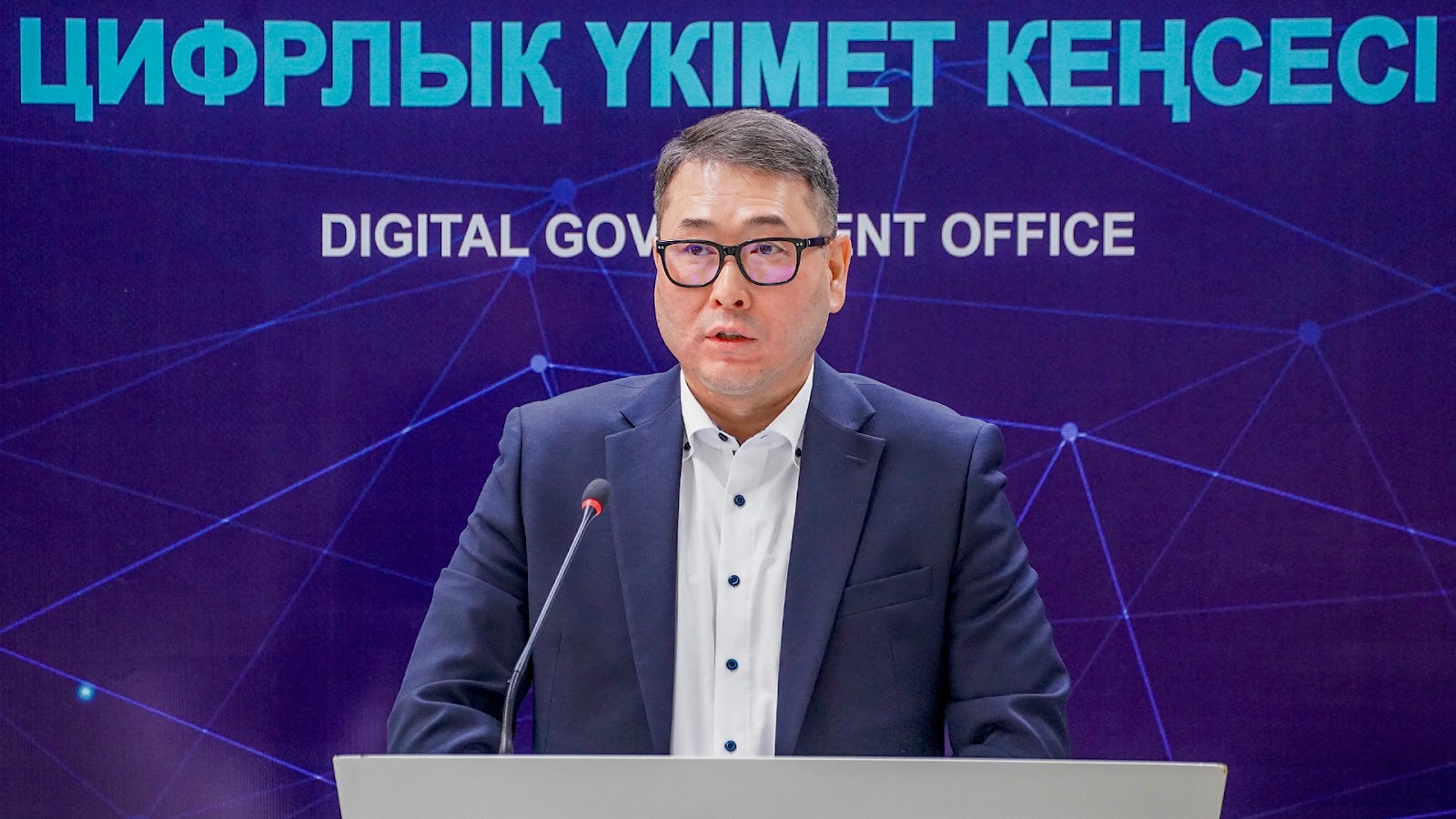 According to him, the work of regional commissions to combat intermediary schemes throughout the pricing chain has been systematized, and their composition has been strengthened. A. Shakkaliyev noted that due to the activity of unproductive intermediaries through 4-5 layers the prices of retail products grow by nearly 60%. In this regard, regional commissions are focused on analysis of wholesale supply schemes, logistics and storage chains, as well as on taking response measures.

In addition, work with convenience stores has been strengthened to control the allowable trade markup (15%) and the traceability system is being improved within the country to ensure market transparency. 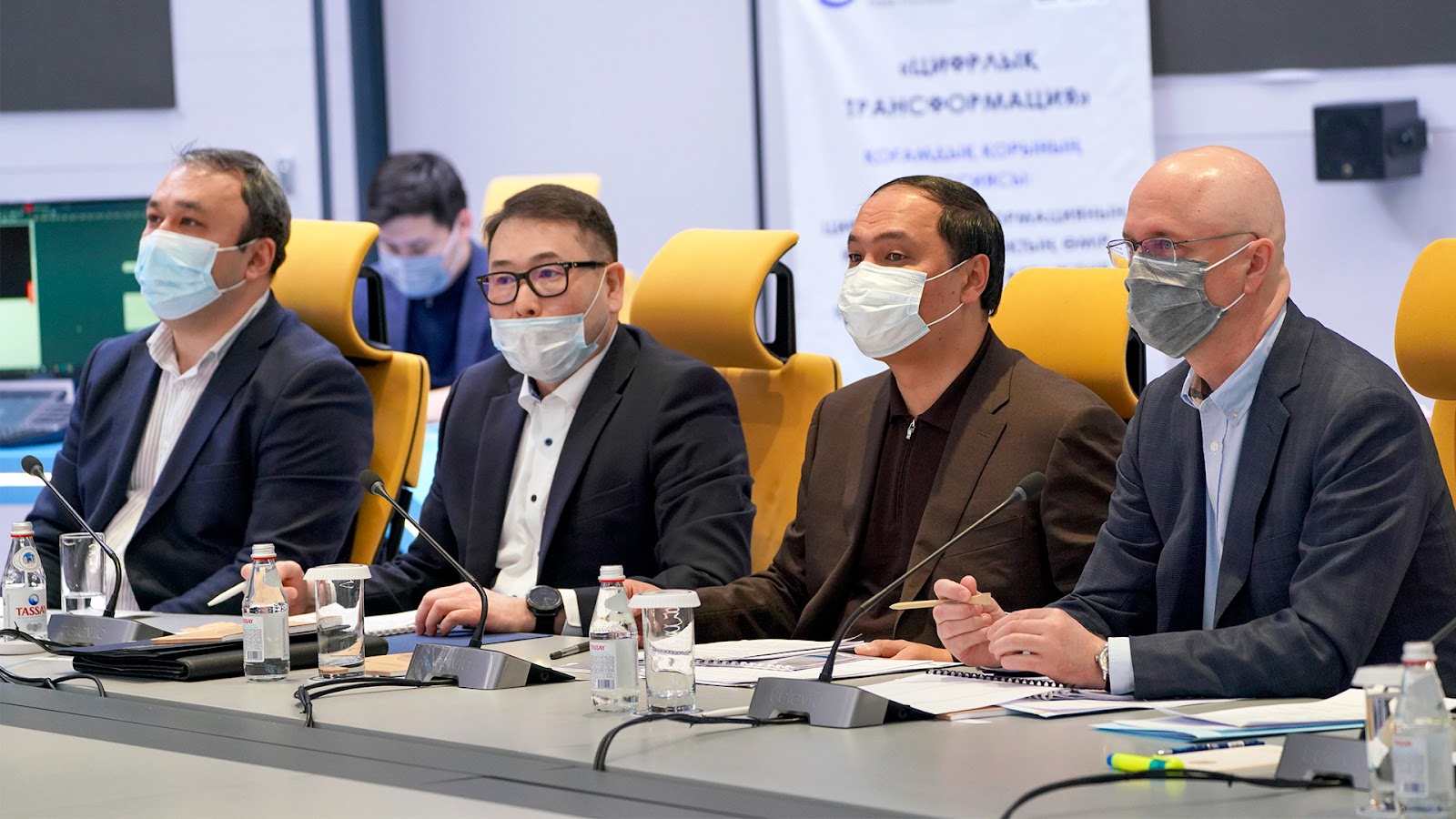 Minister of Agriculture Yerbol Karashukeyev spoke about the work being done to provide the domestic market with domestic food products, forward financing of vegetable production, control of counter obligations of commodity producers, who receive state support.

First Deputy Chairman of the Agency for Protection and Development of Competition Rustam Akhmetov reported on the antimonopoly response to the groundless rise in food prices. For example, five investigations have been initiated because of abuse of dominant position and anticompetitive concerted actions against a number of poultry farms, 90 notices were issued to wholesale suppliers of sugar, chicken meat and dairy products at the markets of socially important food products, 19 investigations were initiated against manufacturers of eggs, sugar, dairy products and trade markets. 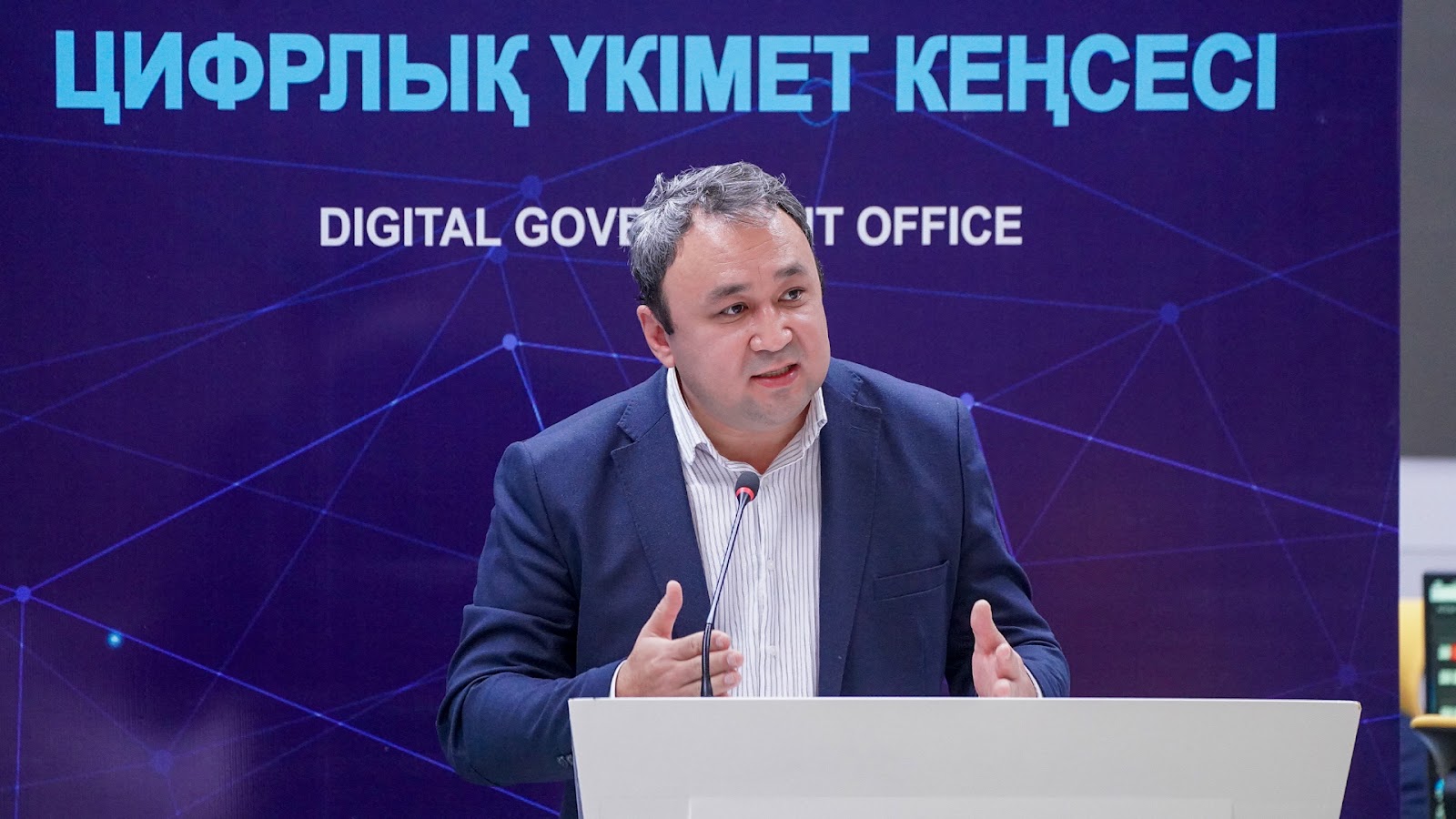 The Prime Minister said that the work of the main state mechanisms had been reformatted to be more efficient in terms of price containment. In particular, the approaches to the "revolving scheme" have been revised: the funding is now aimed primarily at supporting producers, rather than retailers. In addition, the work of regional commissions to investigate intermediary schemes has been restructured and strengthened, and rules for approving maximum allowable retail prices, which will not infringe on the rights of producers, have been agreed with business.

"Contracts for vegetables and other commodity items most exposed to price fluctuations have been brought to the regions. However, due to the formal approach and failure of some regions to carry out planned measures, prices are rising," Smailov said.

The Prime Minister pointed to the need to ensure the speedy conclusion of contracts for vegetables to contain prices in the off-season, as well as for the remaining regions to conclude contracts with sugar refineries.

"Systematic work to saturate the domestic market with our own food products and to create conditions for their storage during the off-season is of great importance. There is a need for timely action on the part of regional commissions to investigate intermediary schemes. Our main task is to provide citizens with essential goods at affordable prices," he stressed. 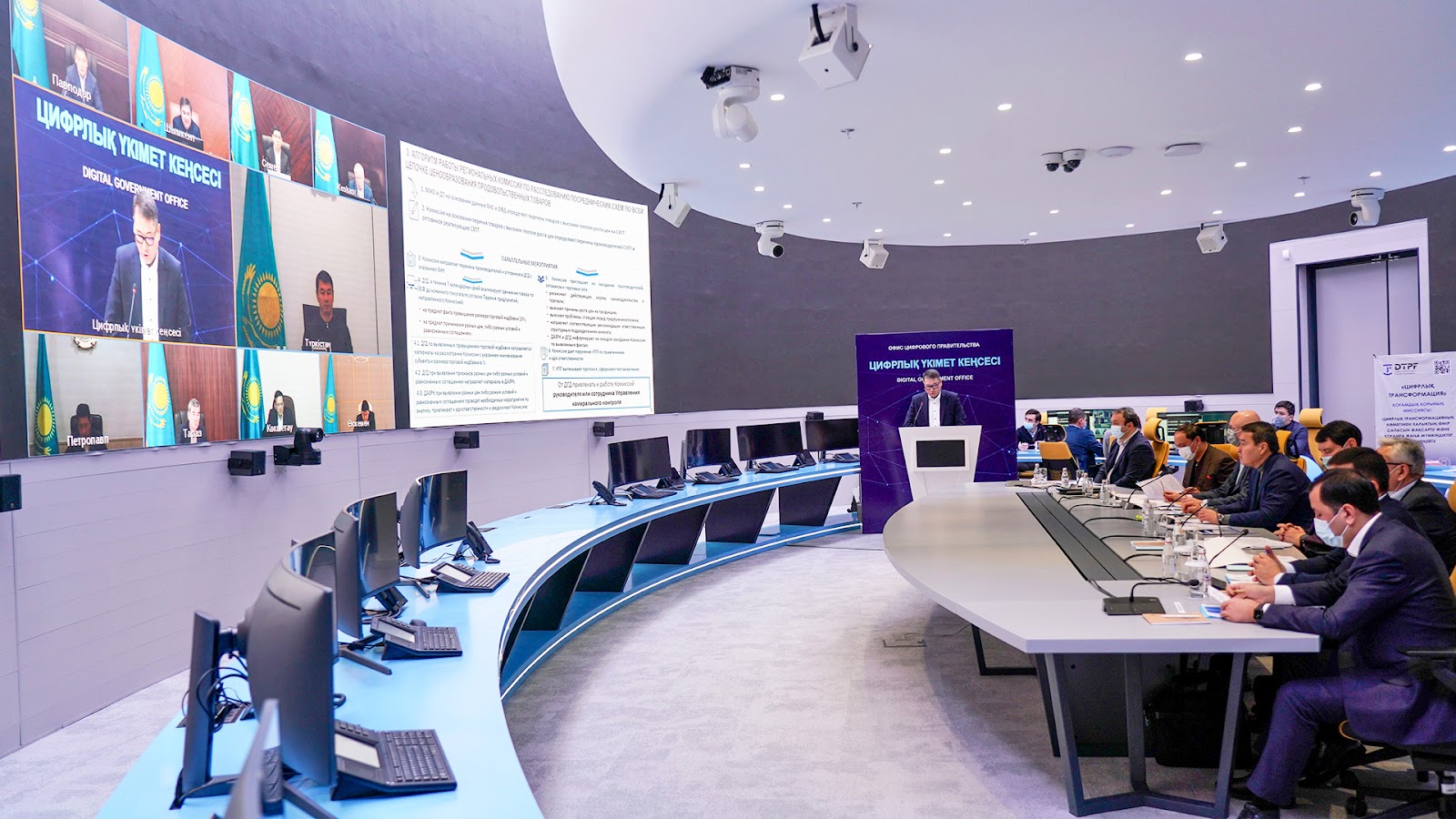 Summing up the meeting, Prime Minister instructed to ensure the full implementation of new approaches to contain prices in order to stabilize the situation on the eve of the New Year, as well as to address the construction of additional modern vegetable storage facilities within a month.

"High inflation does not allow the progressive development of the economy and affects the social welfare of citizens. In this regard, the work on its reduction by half next year is an issue, we can say, of national security. There should be no formalism in this work," Alikhan Smailov emphasized.

The meeting also considered issues of further implementation of the G4 City project in Almaty region. The Prime Minister demanded to speed up a creation of a special economic zone in the territory of G4 City, to take necessary measures for approval of the general city plan and development of urban planning documents as well as to update the road map for implementation of the project in general.