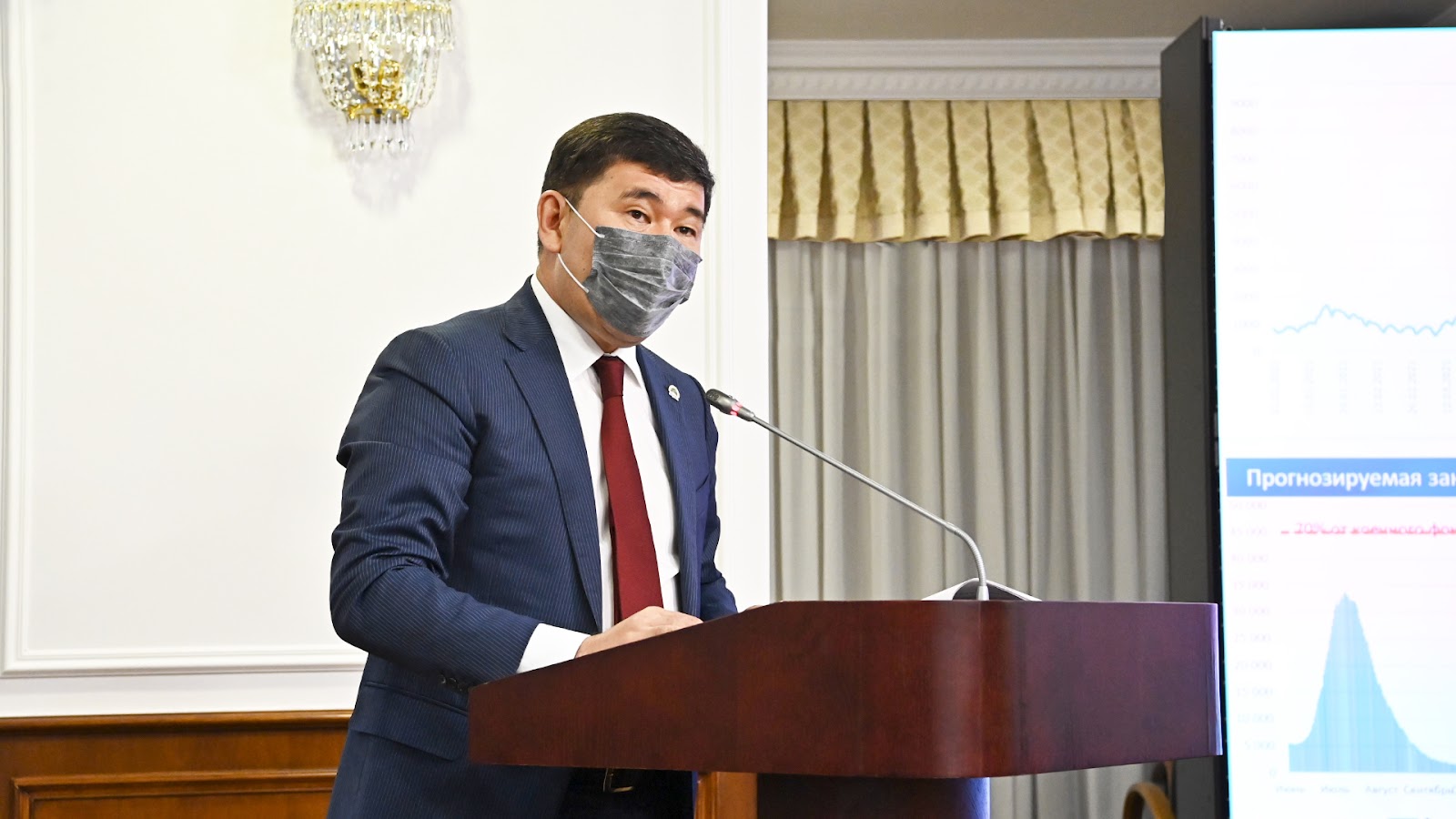 At the government session chaired by the Prime Minister of the Republic of Kazakhstan Askar Mamin, acting Minister of Healthcare Zhandos Burkitbayev reported on the sanitary and epidemiological situation in the country.

According to the minister, more than 275 million cases of CVI have been registered in the world, more than 500 thousand cases are registered per day. More than 5.3 million people have died. According to the WHO European Region, over the past two weeks, out of 54 countries in 15 countries, there has been an increase in the incidence. Over the past 14 days, the largest increase in incidence was noted in Denmark, where the incidence increased by more than 70%, in Italy and Sweden — by 50%, in France and Great Britain — by 40%, in Norway and Portugal — by more than 30%.

In general, in Kazakhstan, over the past four months, the incidence has decreased 16 times. The reproductive number is 0.90, and compared to August, there is a decrease of 1.2 times. The employment of infectious and intensive care beds is 19%, the number of people continuing treatment has decreased by 4.5 times over the past three months.

“To date, 235,117 people have been vaccinated with the Comirnaty (Pfizer) vaccine, incl. 187,315 ​​adolescents and 47,786 pregnant and lactating women. The second component was received by 66,017 people. Revaccination was given to 303 thousand citizens of the Republic of Kazakhstan,” the Minister of Healthcare said.

According to the forecast of the epidemiological situation for coronavirus infection, an optimistic scenario is currently being implemented in the republic with an average of 560 cases per day registered in December.

“At present, there is a stabilization of the epidemiological situation with regard to coronavirus infection in the republic, the situation is under the control of the ministry,” said Zhandos Burkitbayev.