Government support with real examples: what new plants and factories emerge in Kazakhstan in 2022 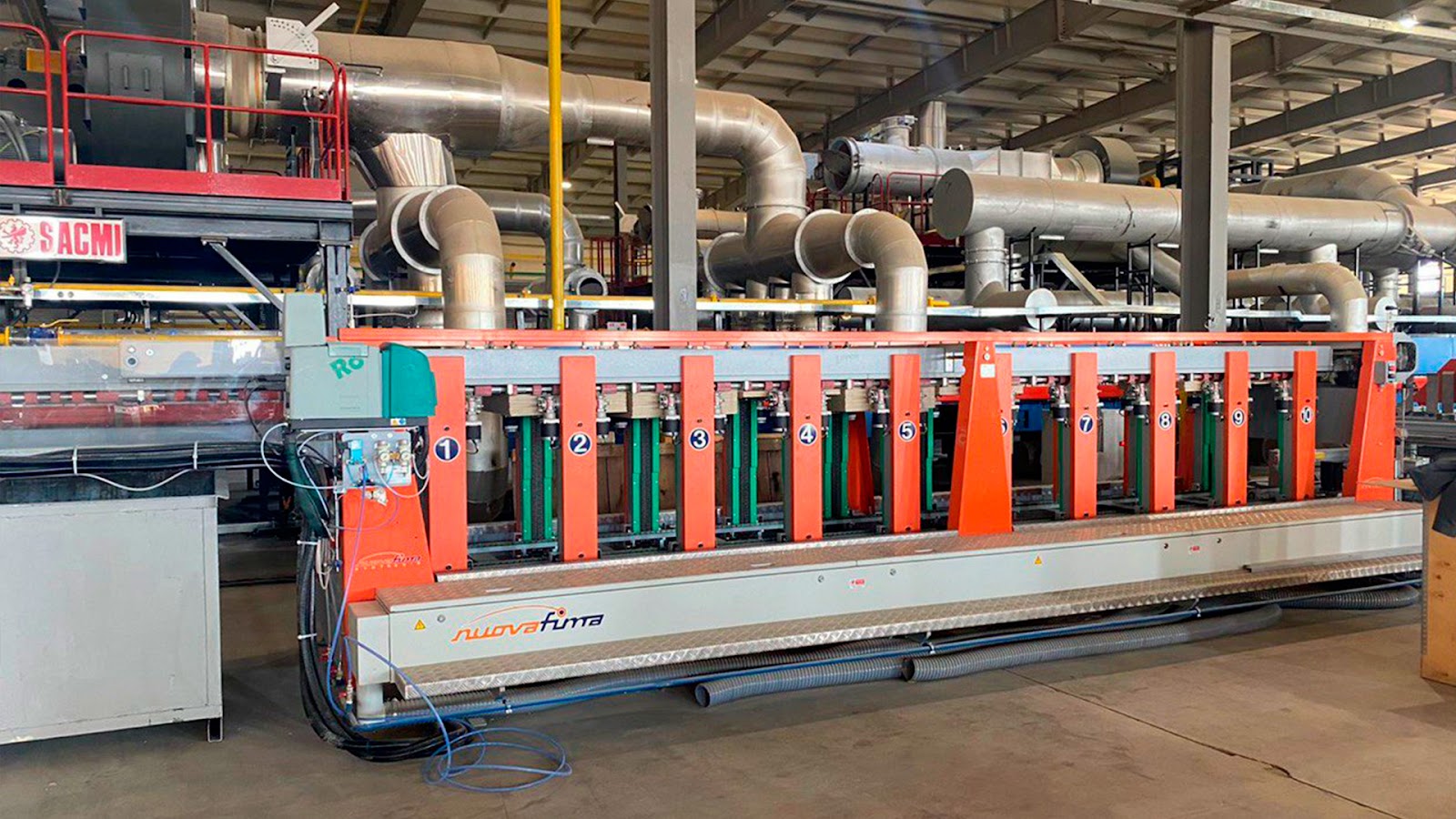 The creation of new production facilities, e.g. a plant or a factory, is a labour-intensive and time-consuming process that not every entrepreneur is prepared to undertake. This is the reason why the Government has provided support measures for business initiatives, in particular, within the framework of the National Project on Entrepreneurship Development for 2021-2025, which was developed on the instruction of the President of Kazakhstan.

Every year dozens of thousands of businessmen ask the government for help: someone needs a subsidy or credit guarantee, someone needs a grant to implement an innovative idea, and others need to get the missing infrastructure and consultation services.

The result of such joint work is the launching of new enterprises, which make the country's economy stronger and more competitive, develop import substitution and increase export opportunities of the republic. We can say that as a result, a multiplier effect is achieved, which affects many areas of society, including employment, as new jobs are created through implementation of such projects.

Primeminister.kz provides an overview of production facilities launched in different economic sectors of Kazakhstan in 2022, thanks to targeted state support measures. 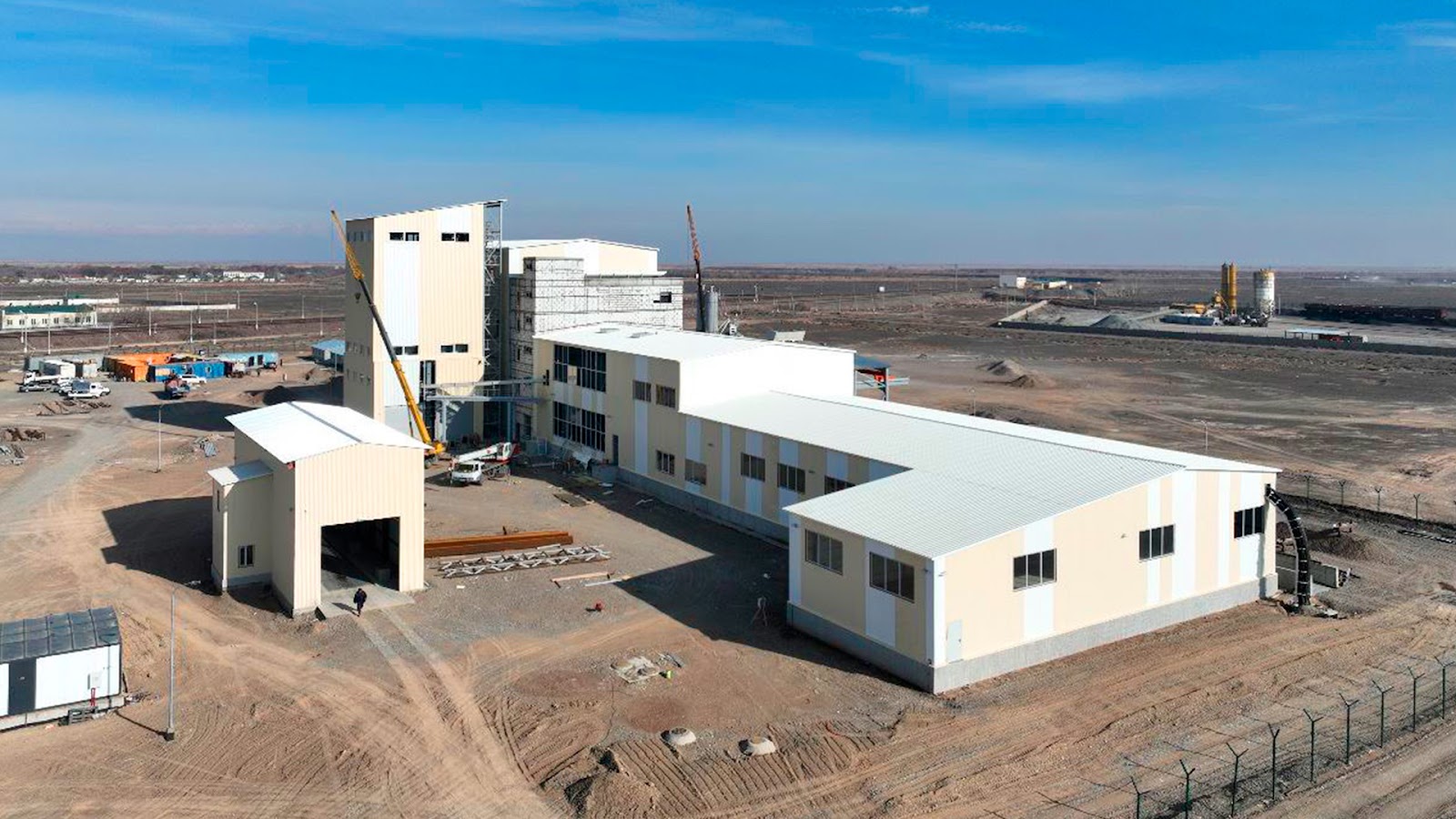 For example, QazAlPack LLP opened a plant in the Ontustik Industrial Zone in Shymkent for the production of aluminium cans and lids for drinks. It is the first plant of such capacity in Central Asia - up to 750 million sets per year. The speed of its production line is 50 cans and lids per second, or 3,000 per minute. The project has the most advanced equipment from the US. 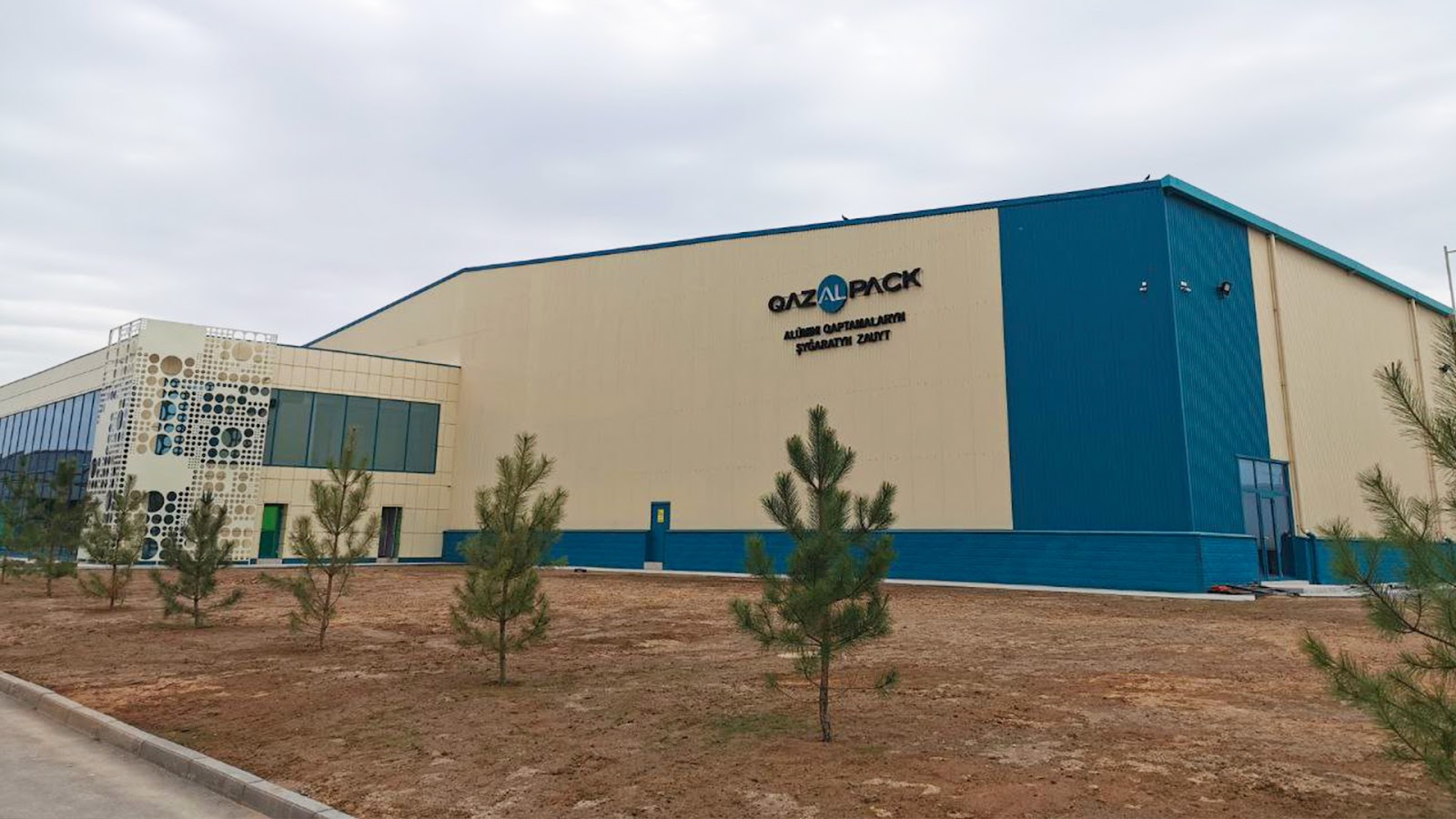 Another new plant to produce porcelain stoneware, ceramic tiles and other building materials is located on an area of 15 hectares in Aktobe (Zerde-Ceramics Aktobe LLP). Earlier, the company launched a similar plant in Shymkent, and today, with the support of the state, equipment has been purchased and construction of a second plant has been completed. 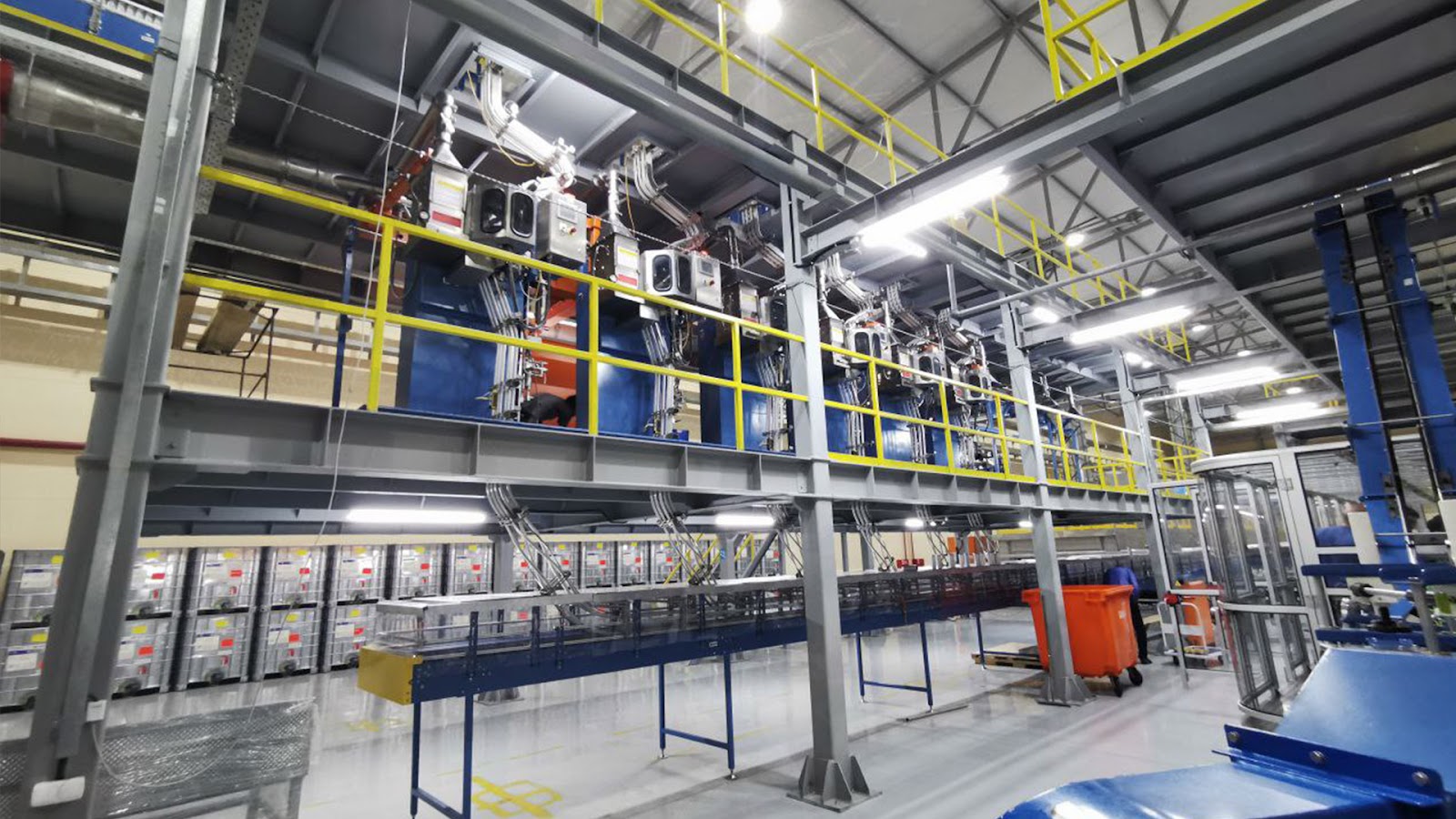 The production capacity of the plant is 5 mln sqm of tiles per year. The products meet European quality standards and are supplied to the domestic market and exported to Russia, Tajikistan, Uzbekistan and Kyrgyzstan. According to preliminary estimates, the plant's products cover almost all of Kazakhstan's demand for ceramic tiles. In addition, more than 180 people have found jobs here. 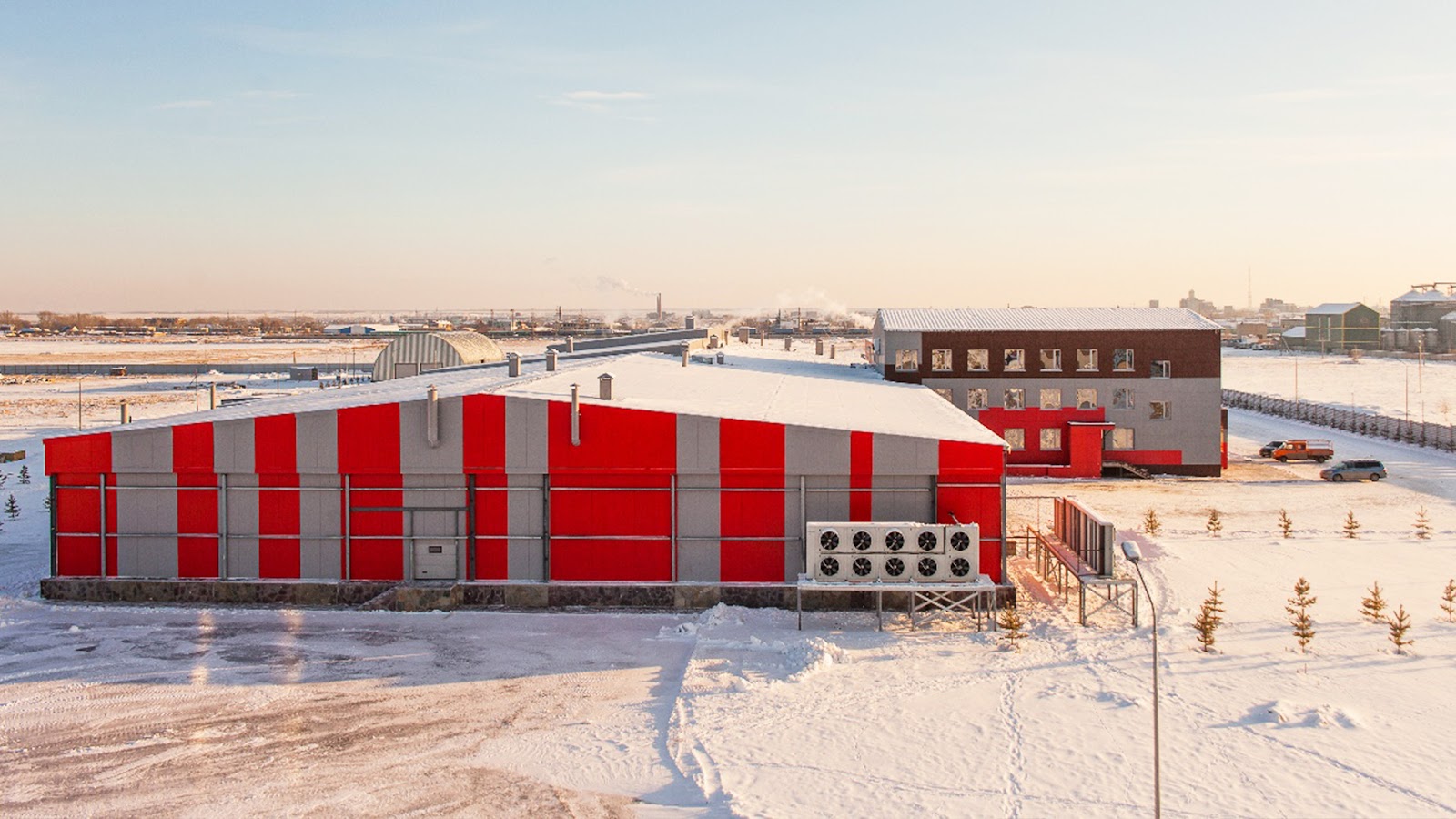 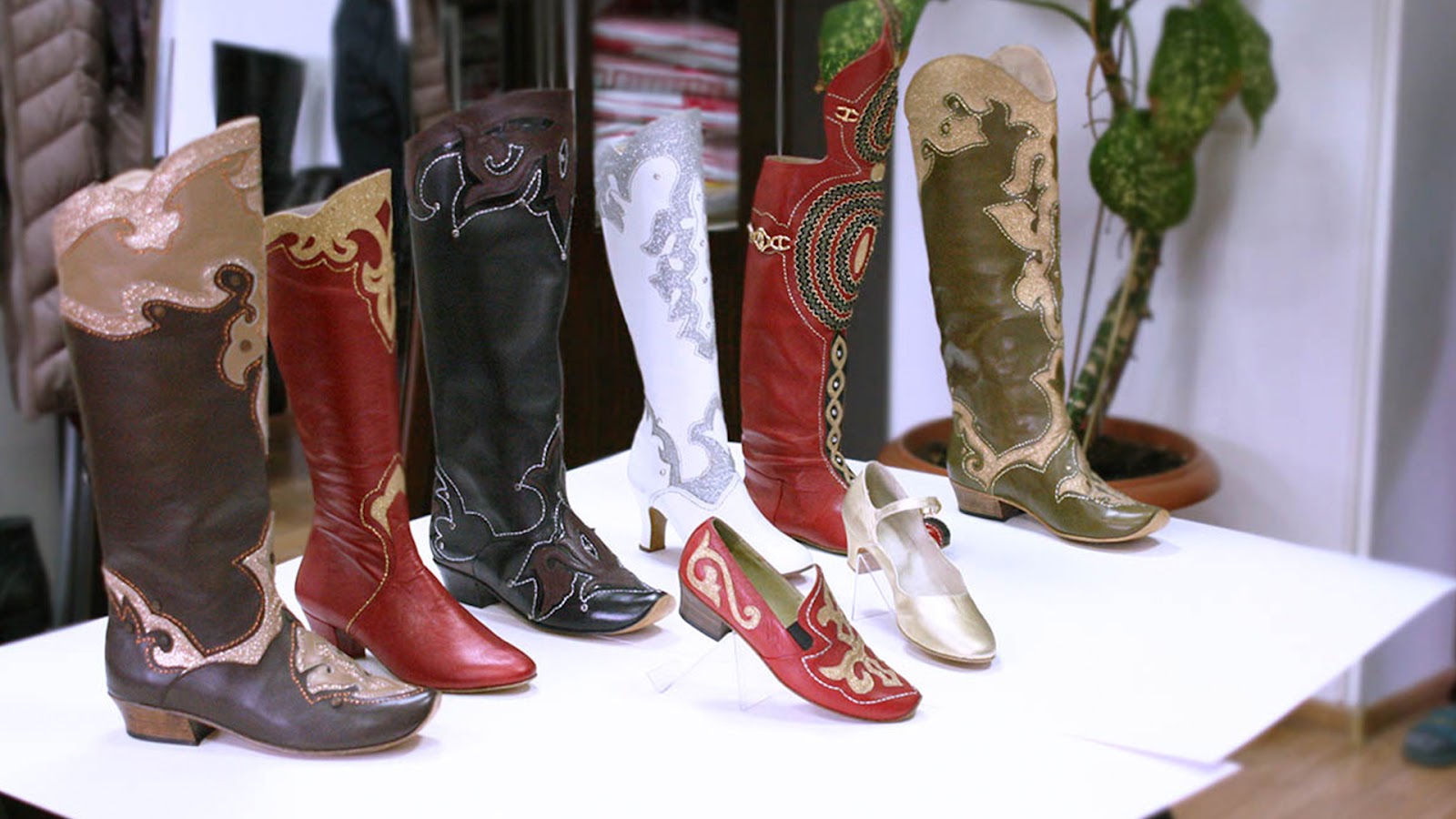 The company has modernized and expanded the area of the existing factory with the help of state support mechanisms for entrepreneurship. Now the company produces up to 120 thousand pairs of quality and comfortable footwear annually from natural raw materials. Almost all products go to the domestic market of our country. 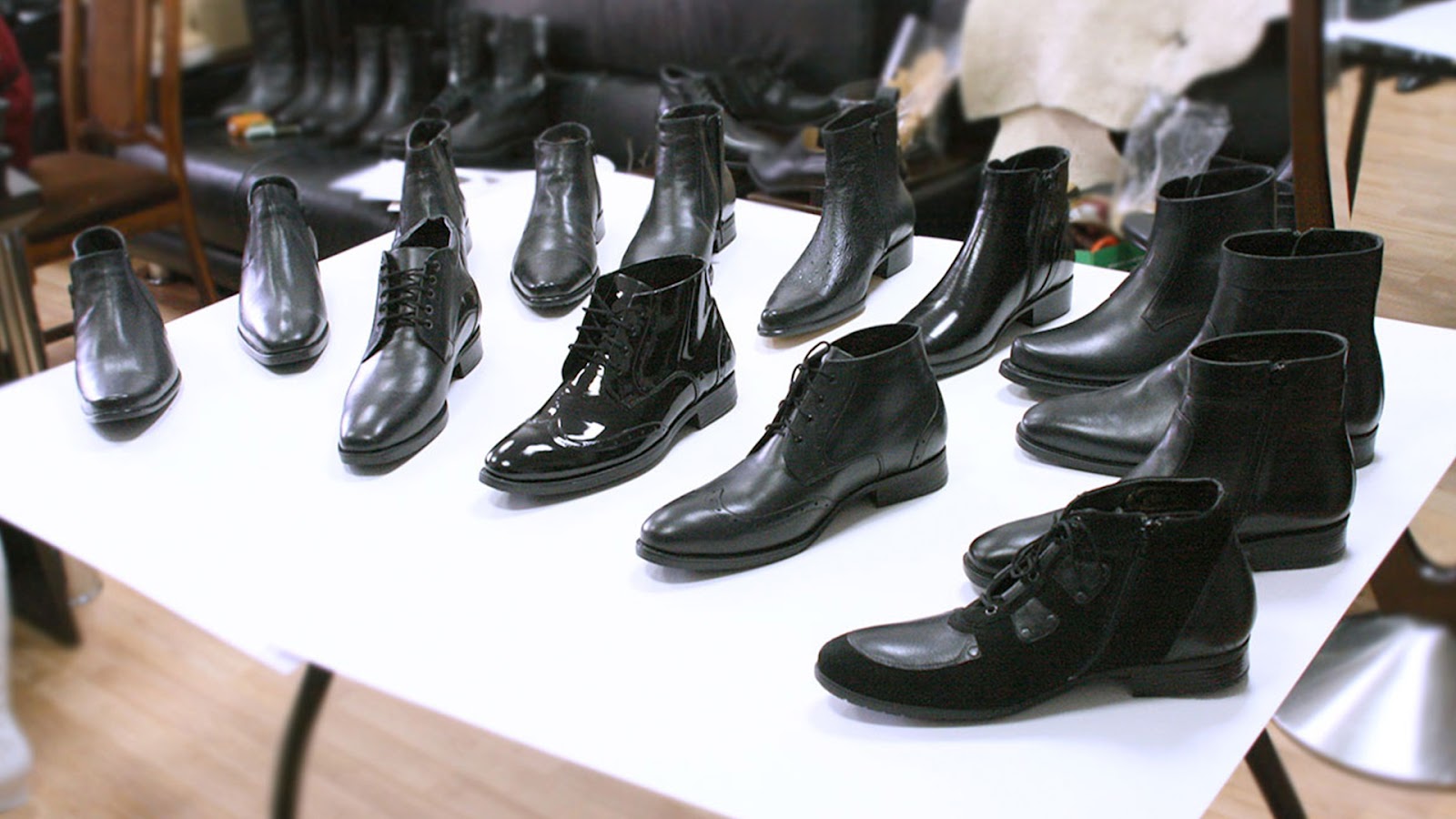 Construction of a new meat processing plant of BEEF EXPORT GROUP LLP in Kostanay region was also completed in 2022. It is focused on the production of meat products according to Halal norms and in compliance with international eco-standards. The enterprise produces 23,900 kg of meat products per day, and then delivers them to consumers (to large retail chains, public catering places, markets, etc.) with the help of specialised trucks. 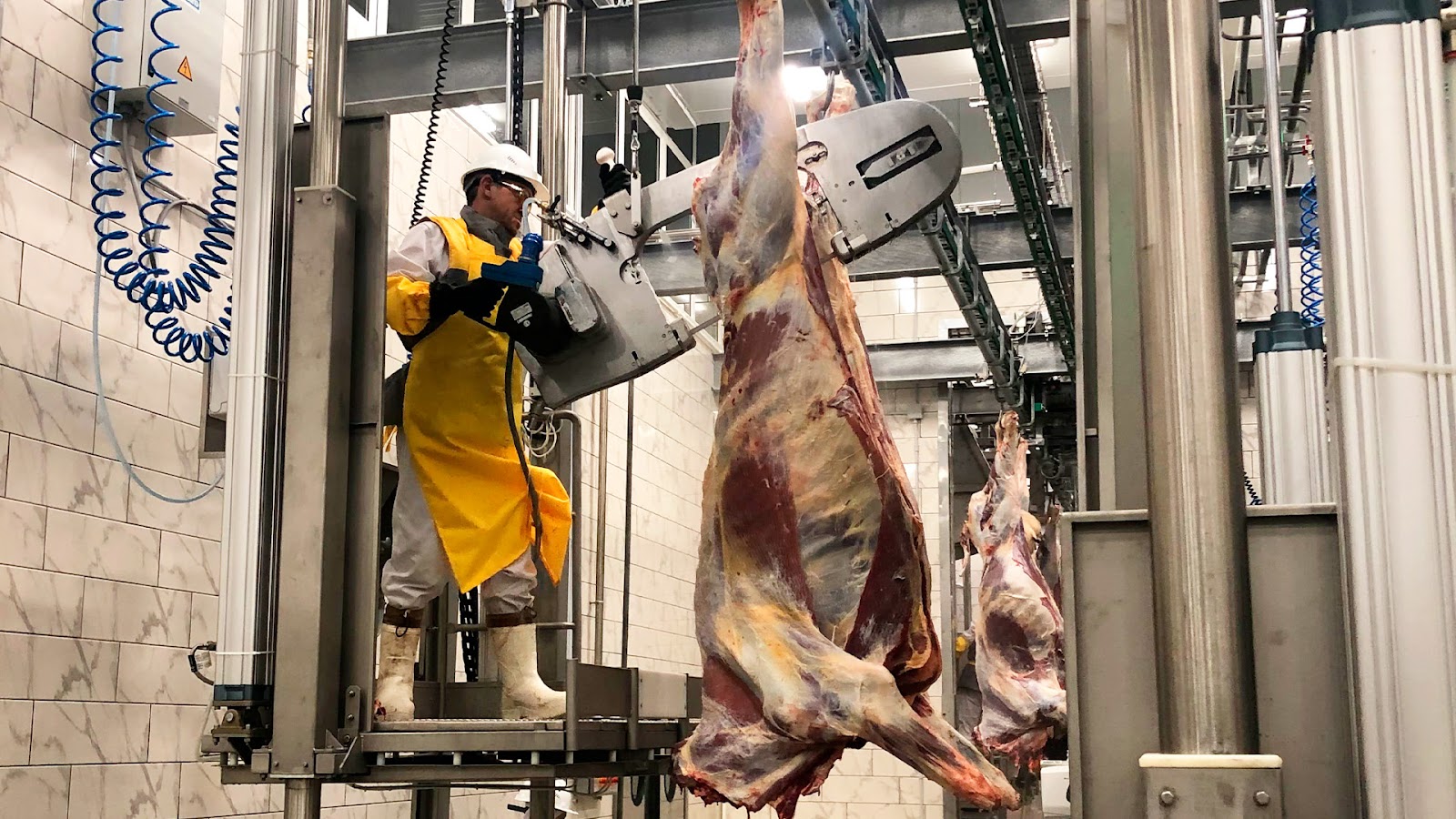 Another major facility is the Altyn Shyghys oil extraction plant in the East Kazakhstan region, with an annual capacity of up to 200,000 tonnes. 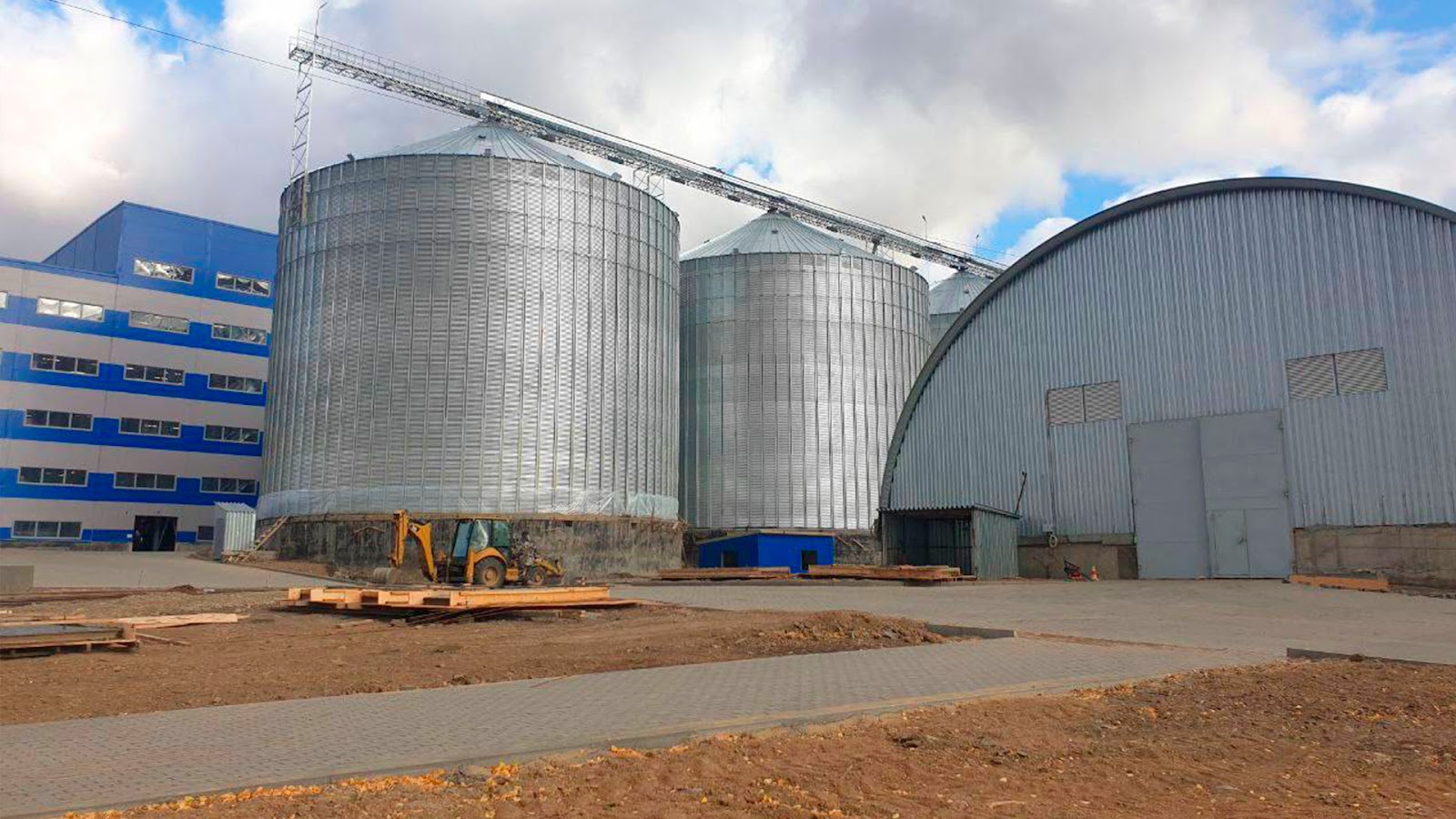 The plant is equipped with modern equipment from Bulgaria, Turkey, Germany, the Netherlands and Ukraine, is fully waste-free and provides for high automation of the process of vegetable oil production. 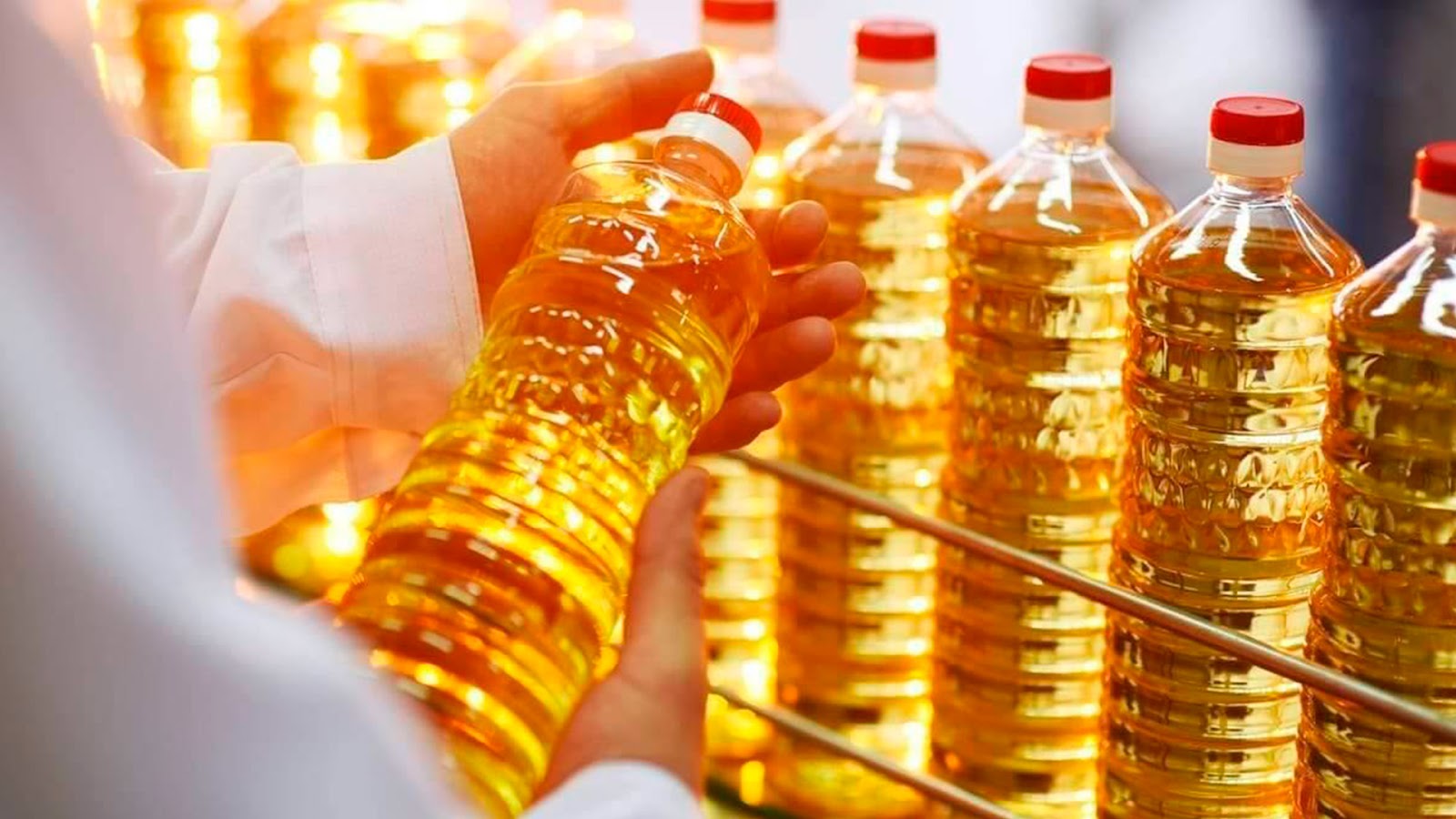 It is expected that the plant's products will be exported to China, Iran, Uzbekistan and other countries. 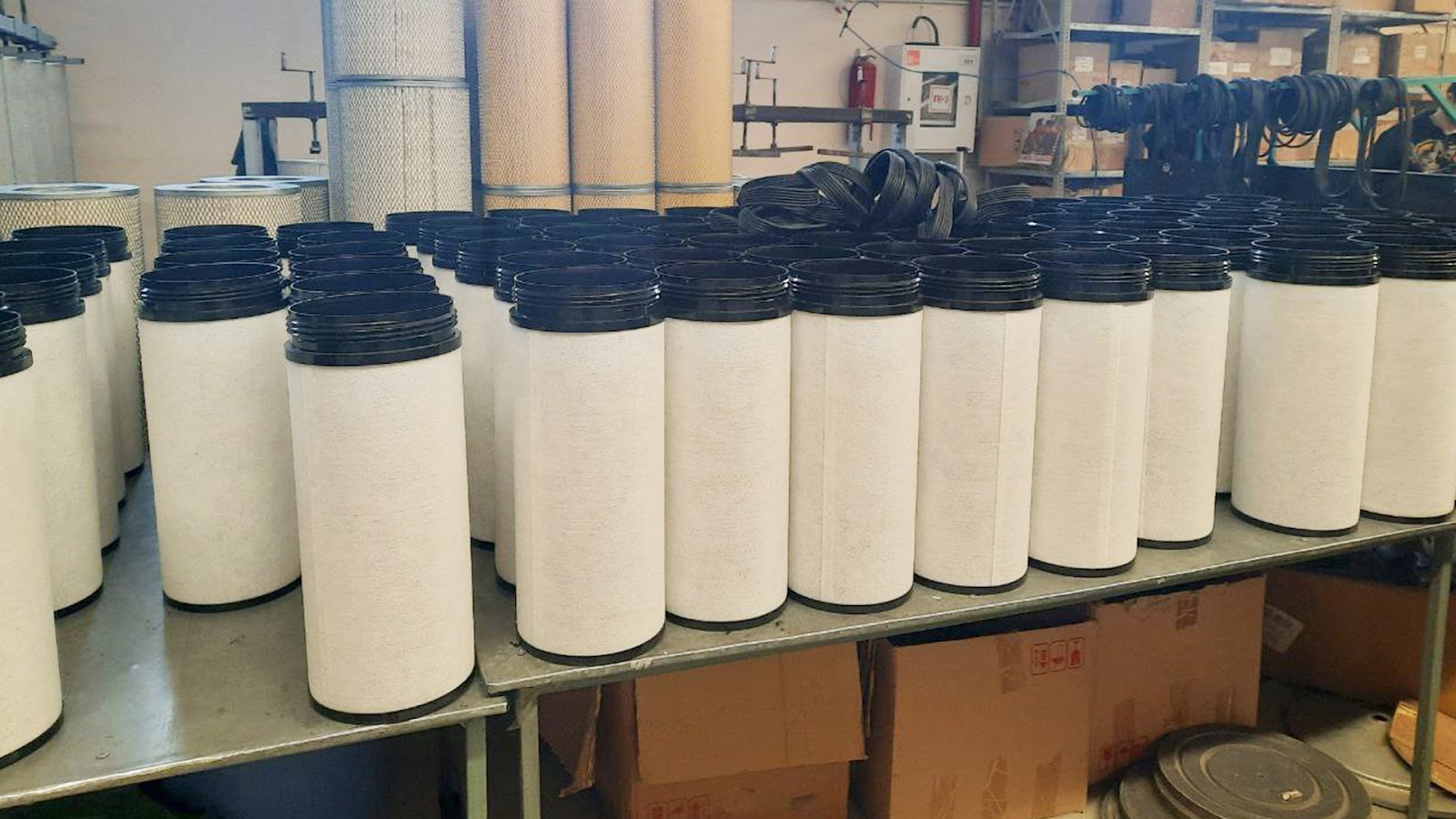 In the Ulytau region, Kaztechfilter LLP has set up production of air filters to high European standards. The company produces various types of air filters for cars and refrigeration units as well as oil filters for 2TE116 diesel locomotives. 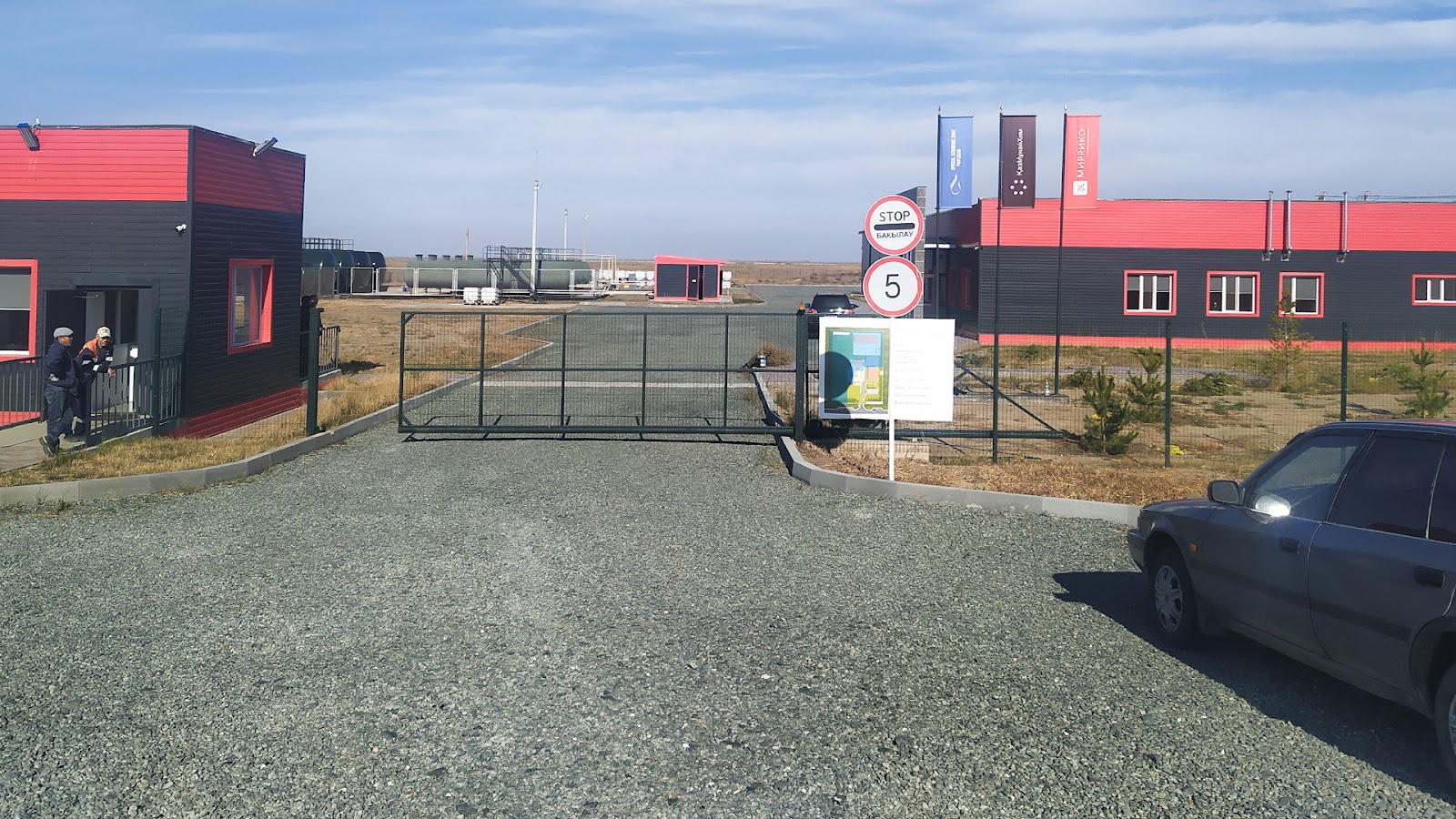 In the territory of Pavlodar Special Economic Zone this year, KazMunayChem LLP put into operation a plant for production of additives and reagents for oil refining and oil production, equipped with high-tech modern equipment. The company also produces reagents for water treatment. 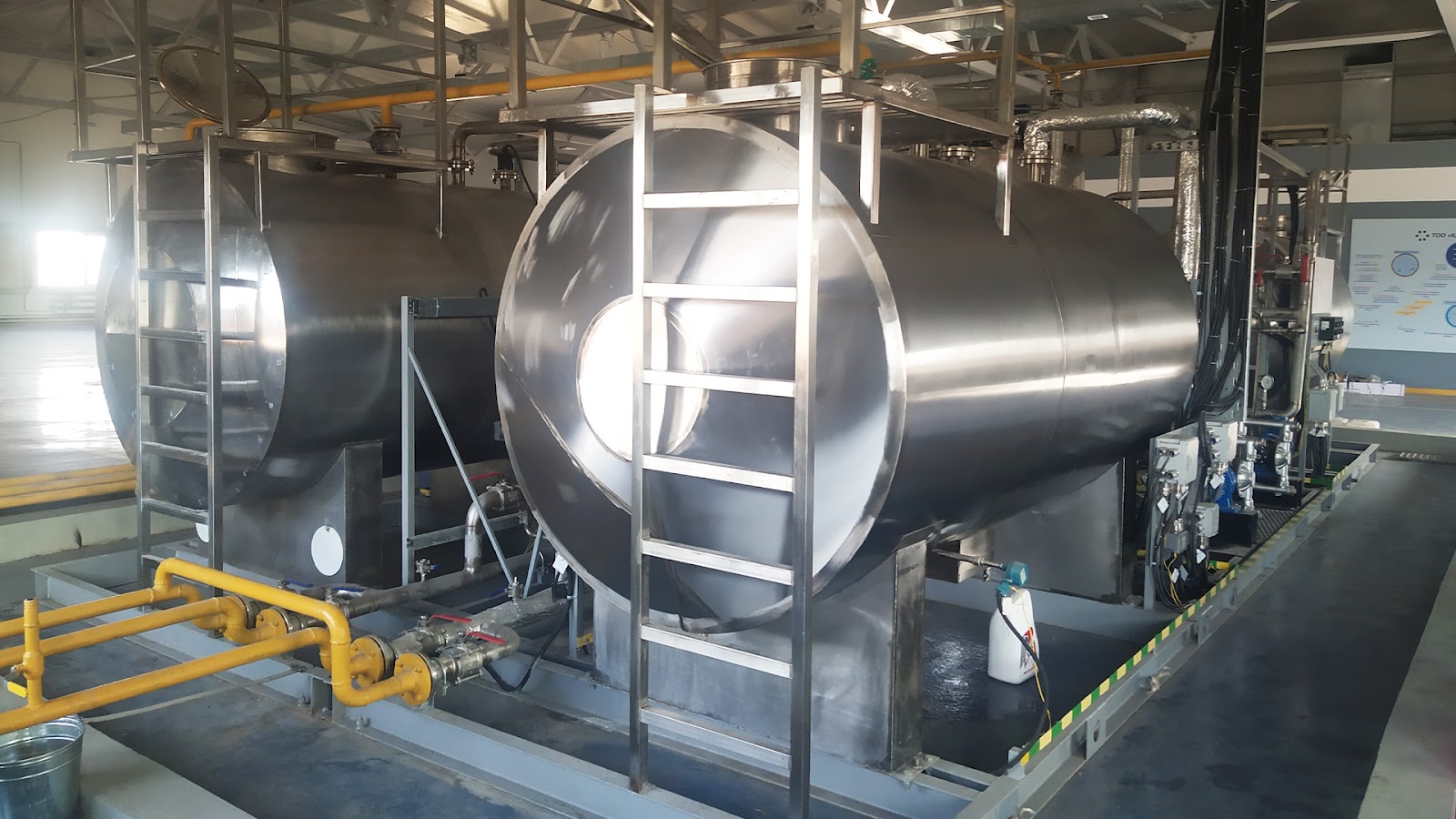 It is the first such full-cycle production of petrochemical products in Kazakhstan. Its capacity is 30 thousand tons of reagents and additives per year. 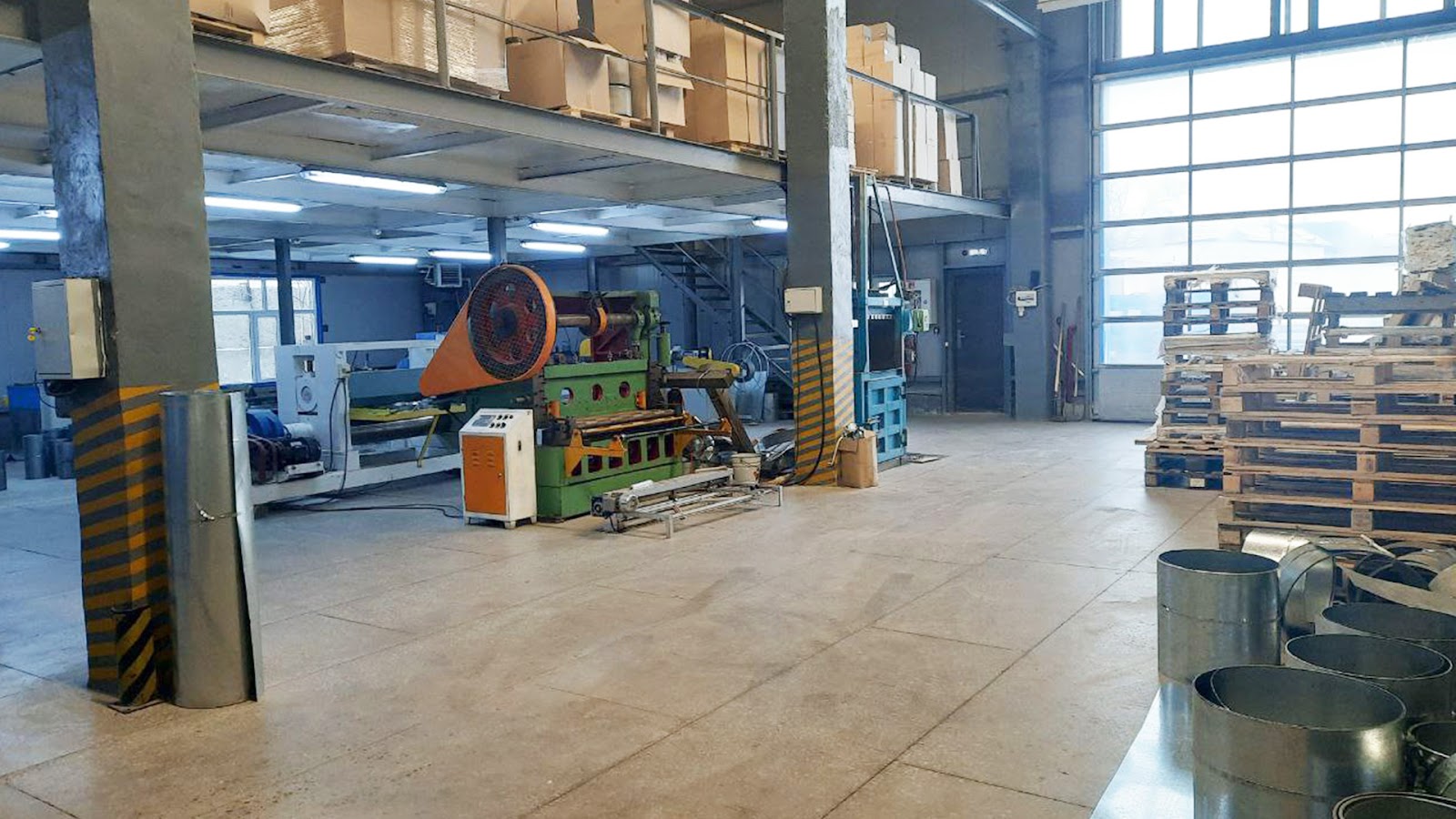 Earlier 95 % of chemical reagents for oil and gas branch of the republic were imported from abroad. However, the launch of this plant is expected to provide 60% of the reagents not only for Pavlodar region and other refining regions, but also to export products to CIS countries, European Union, Middle East and USA. 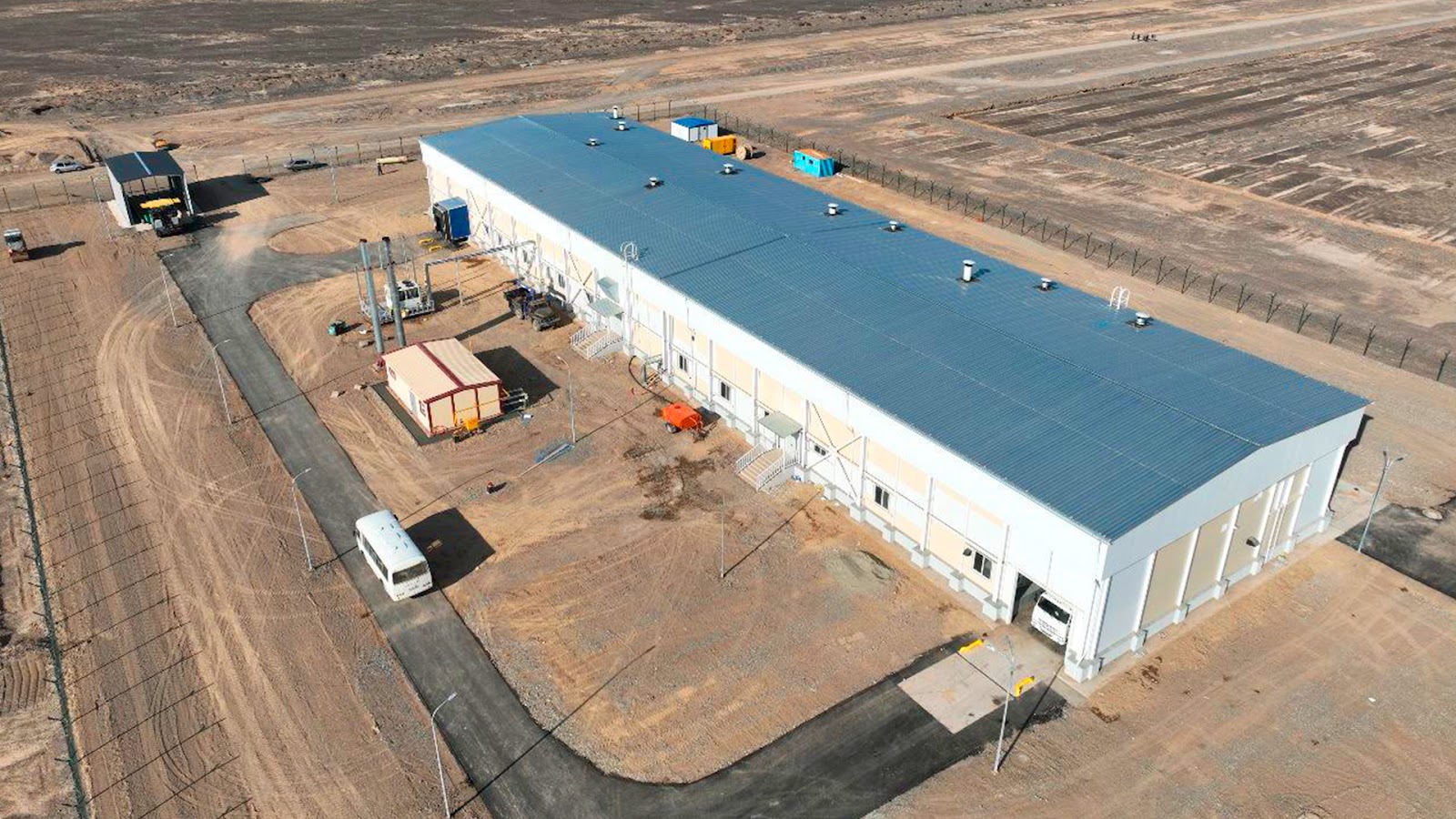 A full-cycle poultry production and processing complex for broiler meat in the Almaty region (Prima Kus LLP) also opened in 2022. Its capacity is 35,000 tonnes per year. 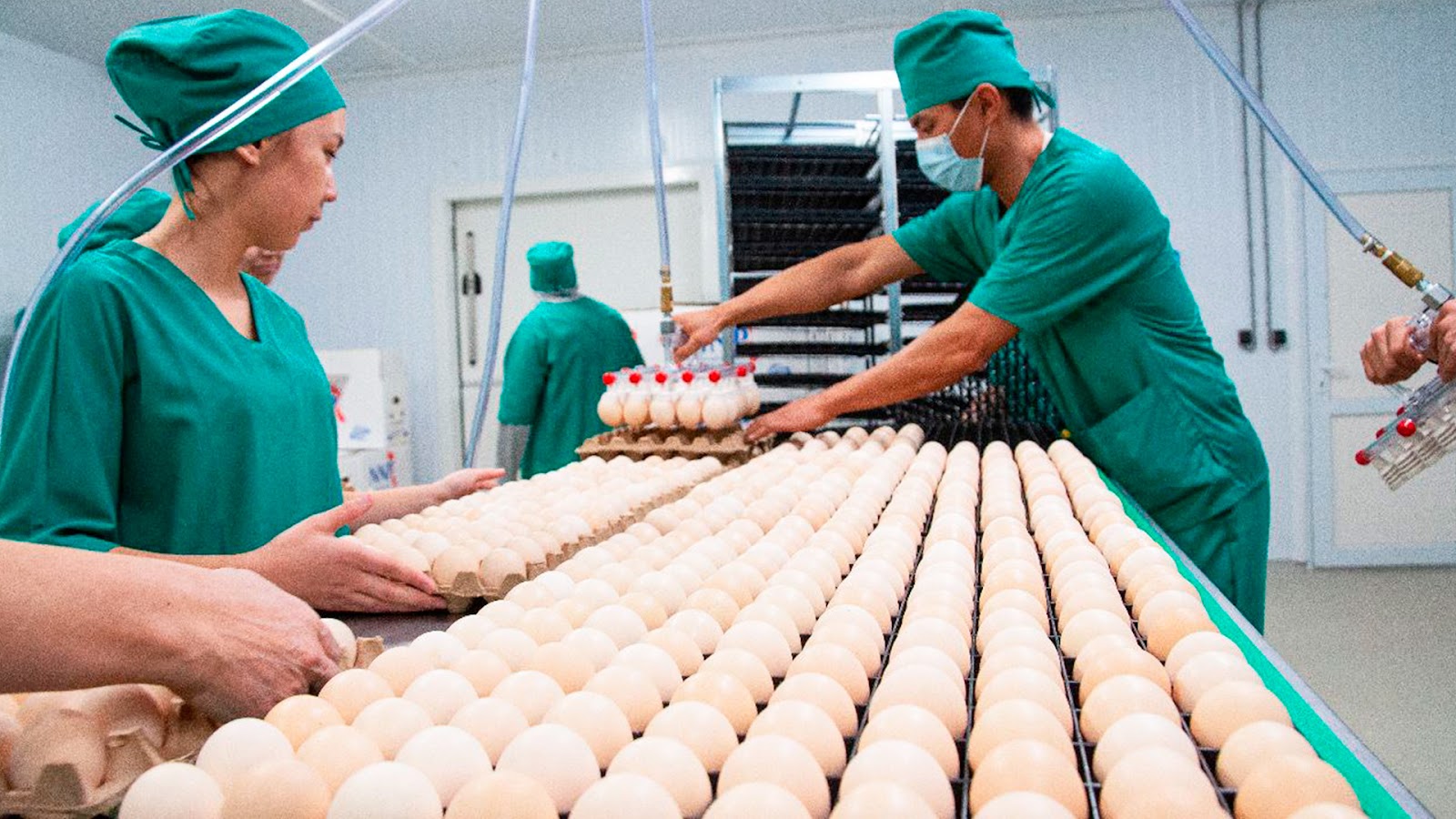 By the way, according to Kazakhstan Poultry Union, annual demand of republic in poultry meat is about 300 thousand tons. 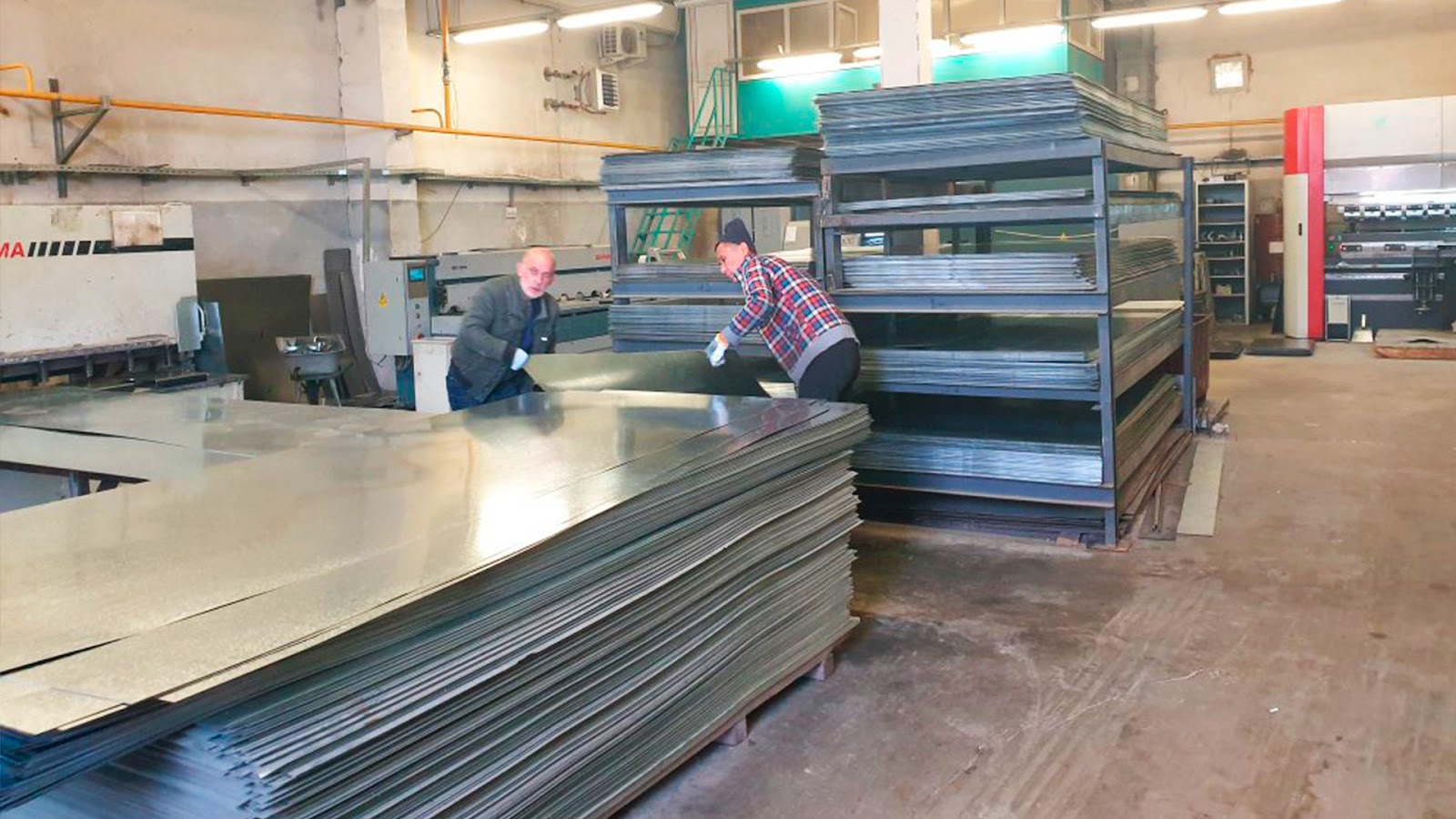 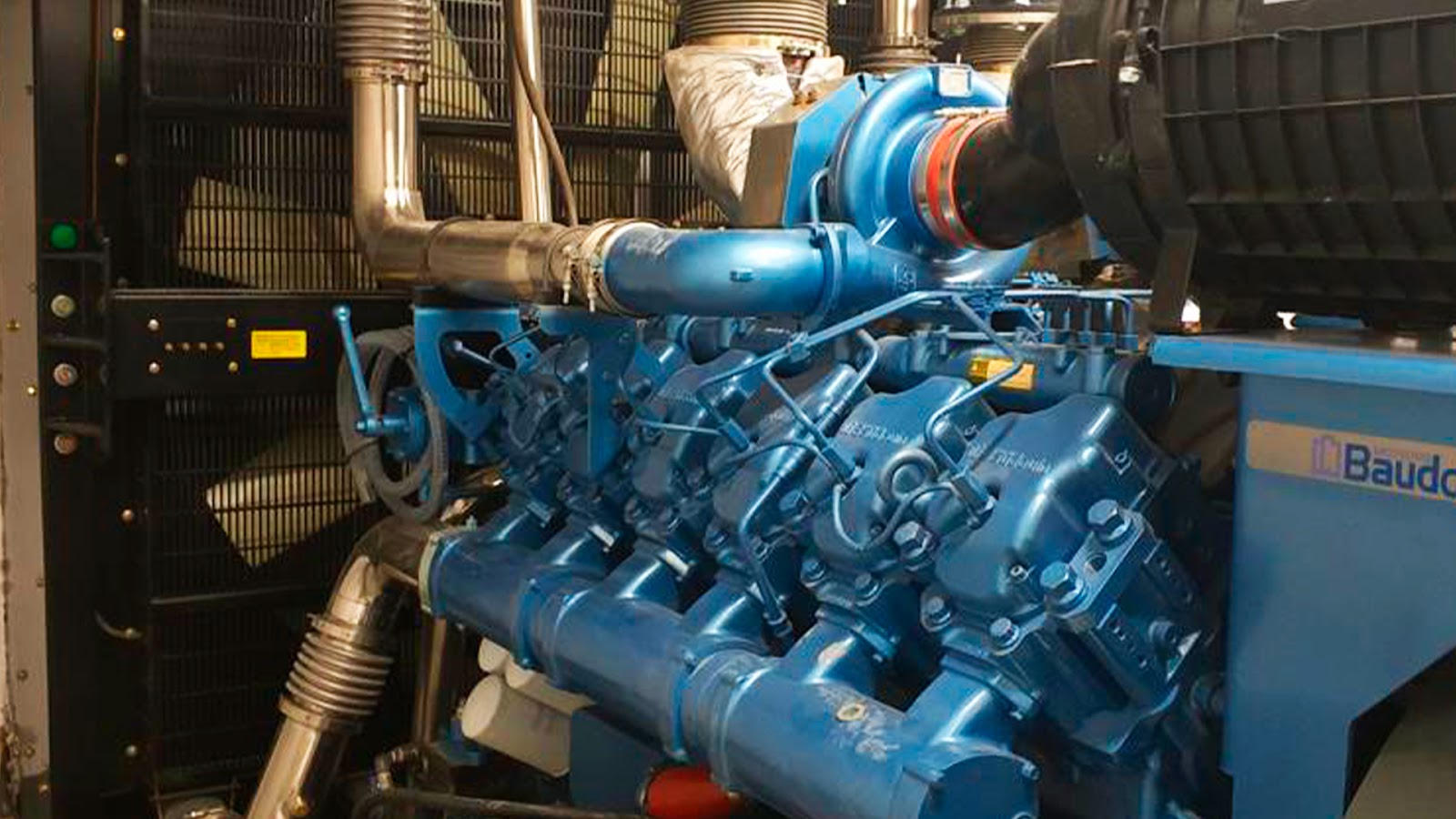 Machinery and components manufacture (diesel generators, electric boards and cabinets, jumper cables, transformer substations, etc) of QUWATT LLP in Almaty and the largest production of a wide range of packaging materials in Kazakhstan Kazpoligraf LLP in Abay Region are at the bottom of the ten new projects. 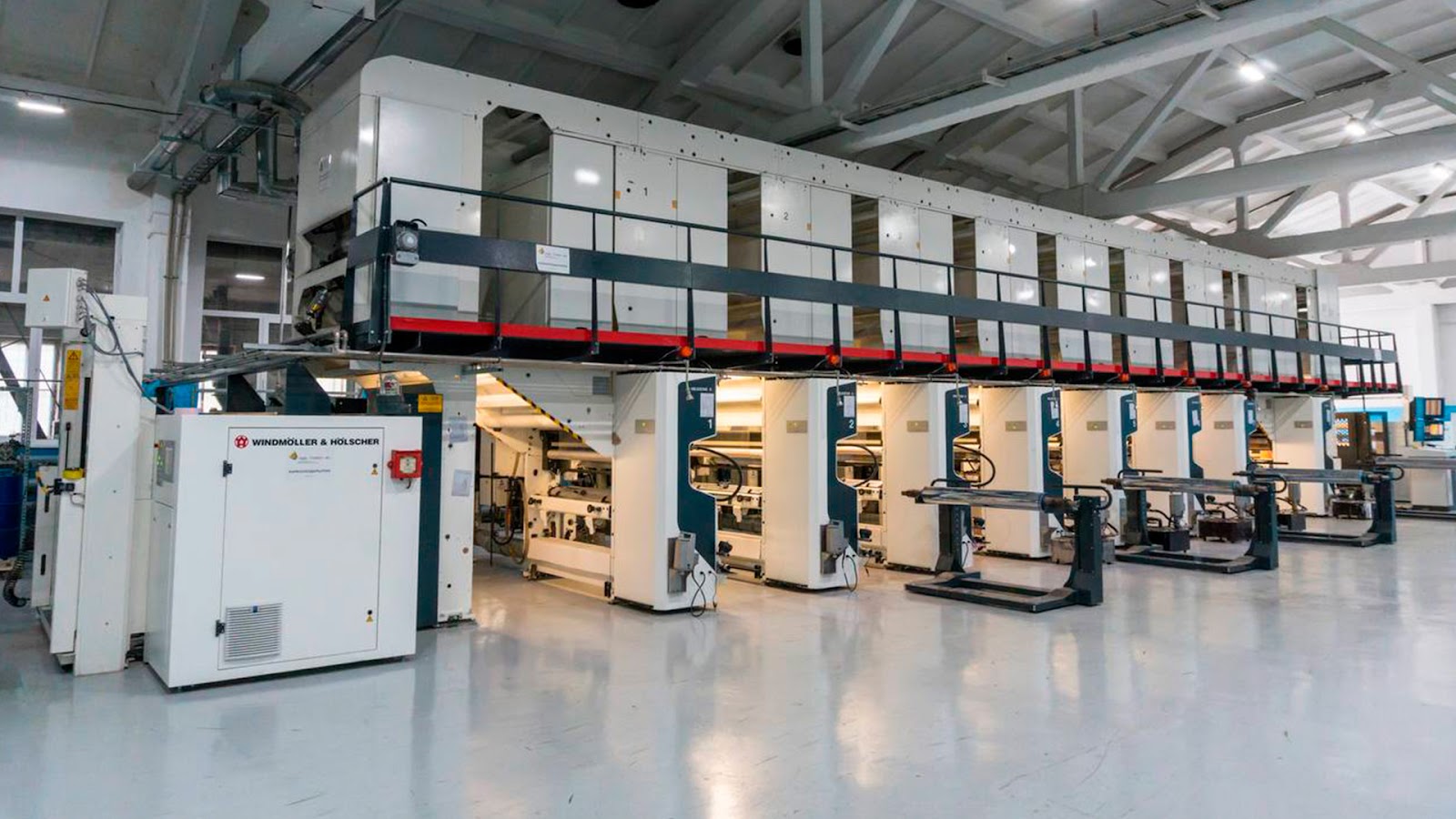 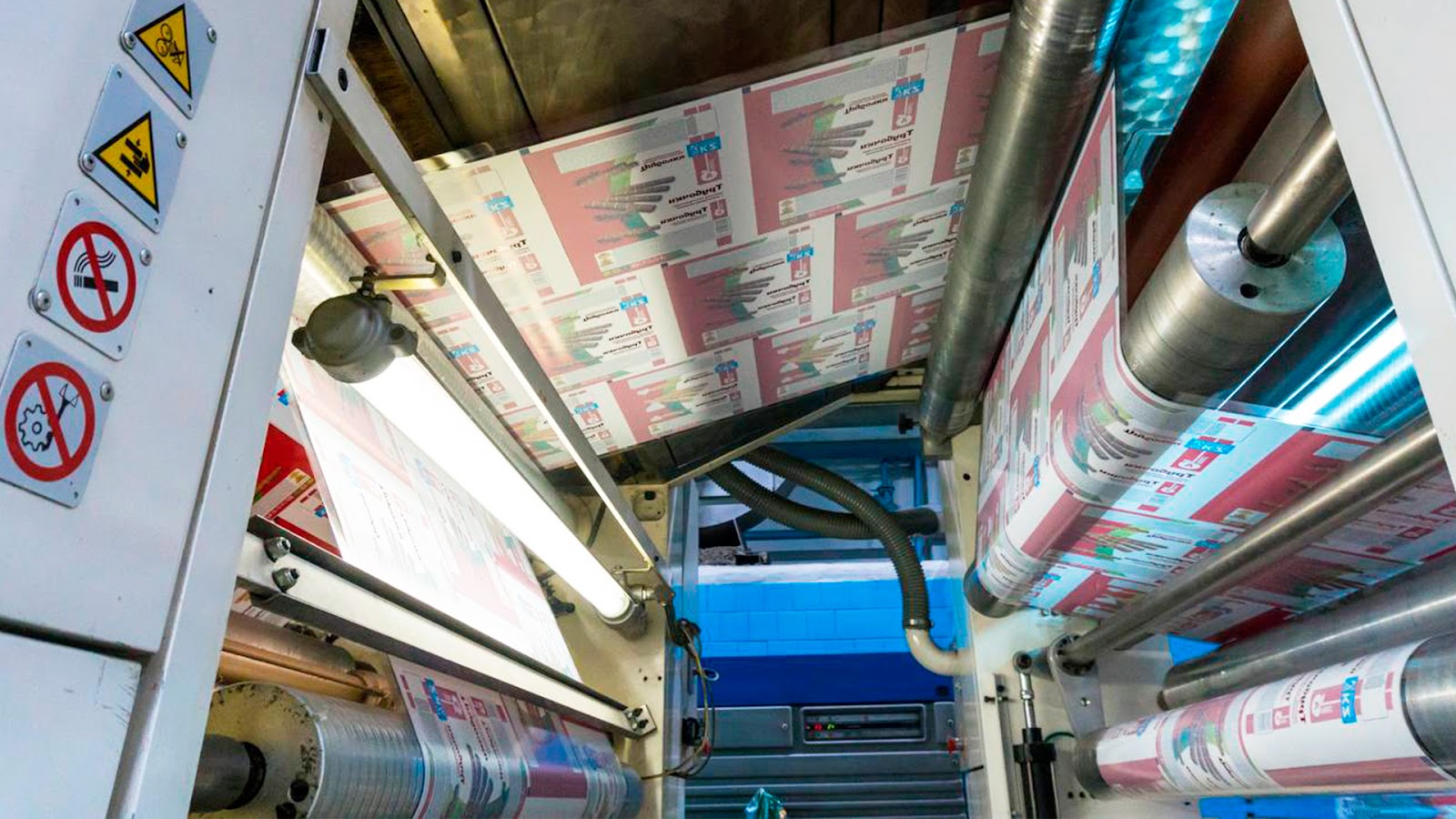 To sum up we can say that only through JSC "Entrepreneurship Development Fund "Damu" the state has supported more than 180 thousand projects worth over 10.3 trillion tenge in the last 25 years. However, our country provides not only financial, infrastructure and advisory support measures. For example, on the instructions of President Kassym-Jomart Tokayev, the Government is working to create favourable conditions for business in general. This concerns the abolition of unreasonable requirements and inspections, simplification of tax procedures, and creation of new incentives for further development of entrepreneurship.