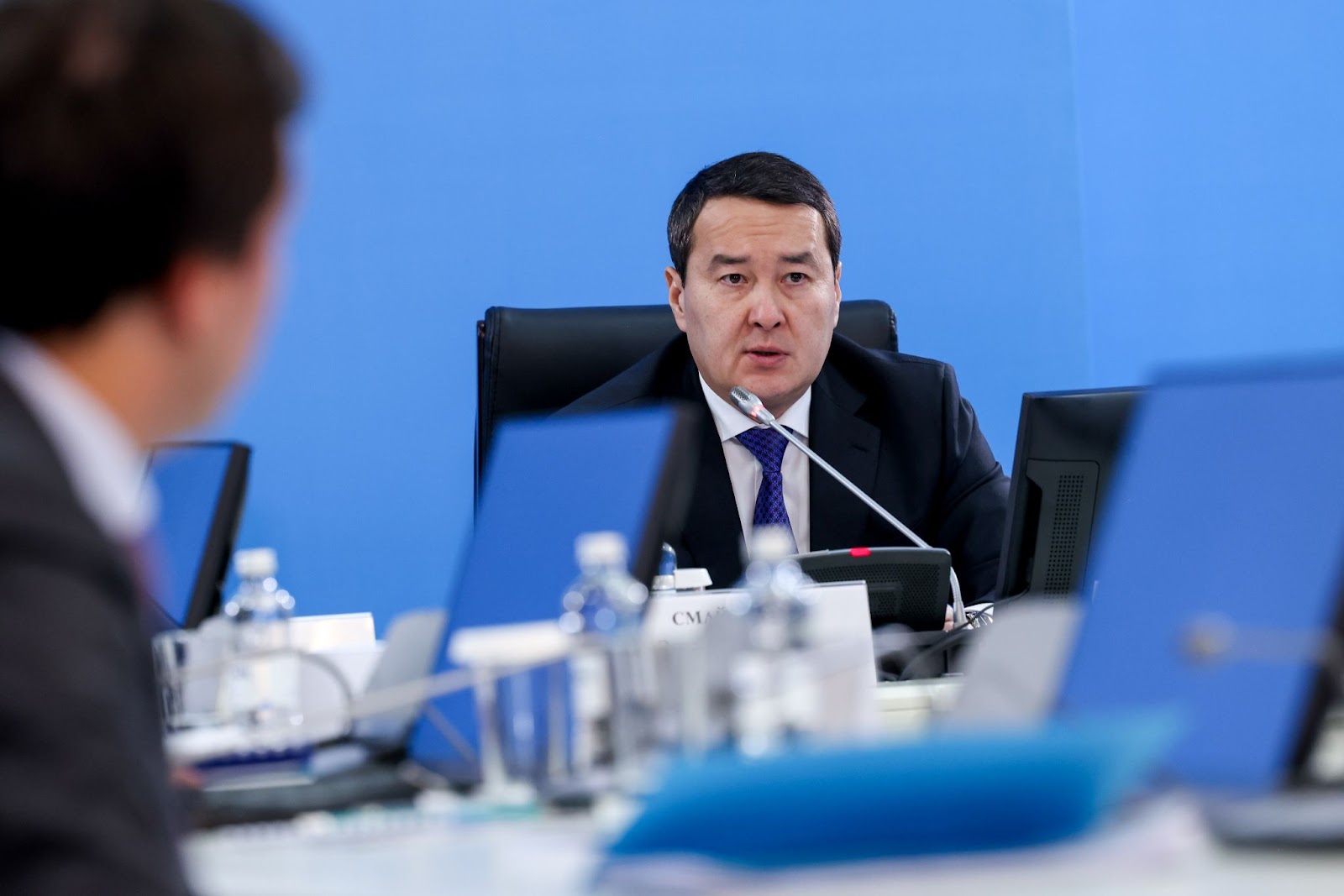 Priority issues of socio-economic development of Almaty region were discussed at the meeting chaired by Prime Minister Alikhan Smailov in Konayev.

Reports were made by the region's akim Marat Sultangaziyev, Ministers of Agriculture Yerbol Karashukeyev, Industry and Infrastructural Development Marat Karabayev, as well as Vice Ministers of National Economy Bauyrzhan Omarbekov and Energy Zhandos Nurmaganbetov. They reported on the pace of development of the region, the current situation in agriculture and industry, plans for the construction of roads, housing and modernization of housing and utilities infrastructure, etc. 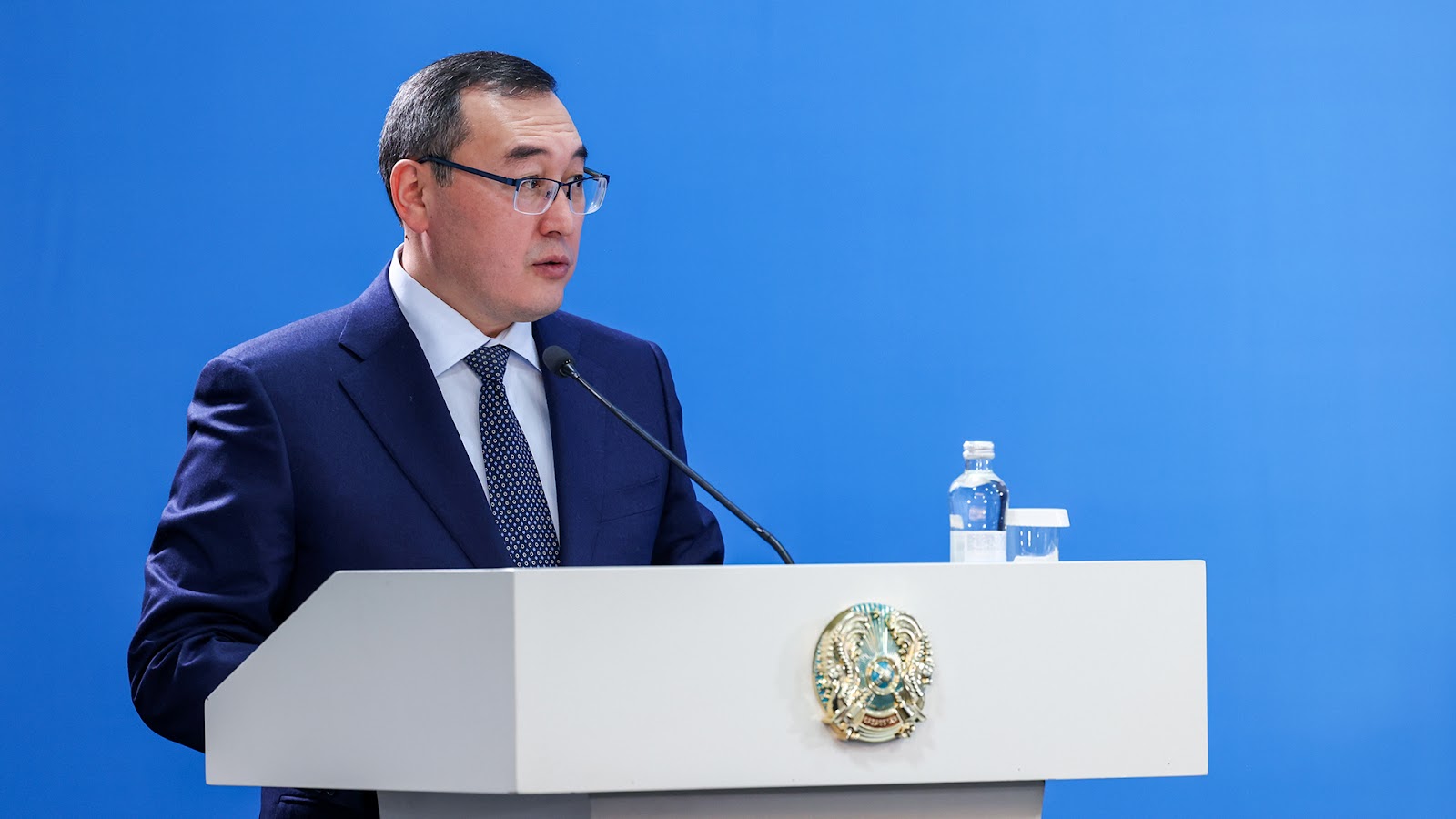 Having heard the speakers, Prime Minister noted that the Government had launched implementation of large-scale reforms set out by the Head of State in the election programme.

"It pays special attention to the regions as major drivers of the country's development. According to the President's instructions the next years will pass under the sign of development of rural areas, and agriculture will become a new engine of the national economy. It's particularly important for Almaty region, which is one of the country's agricultural regions," Smailov said. 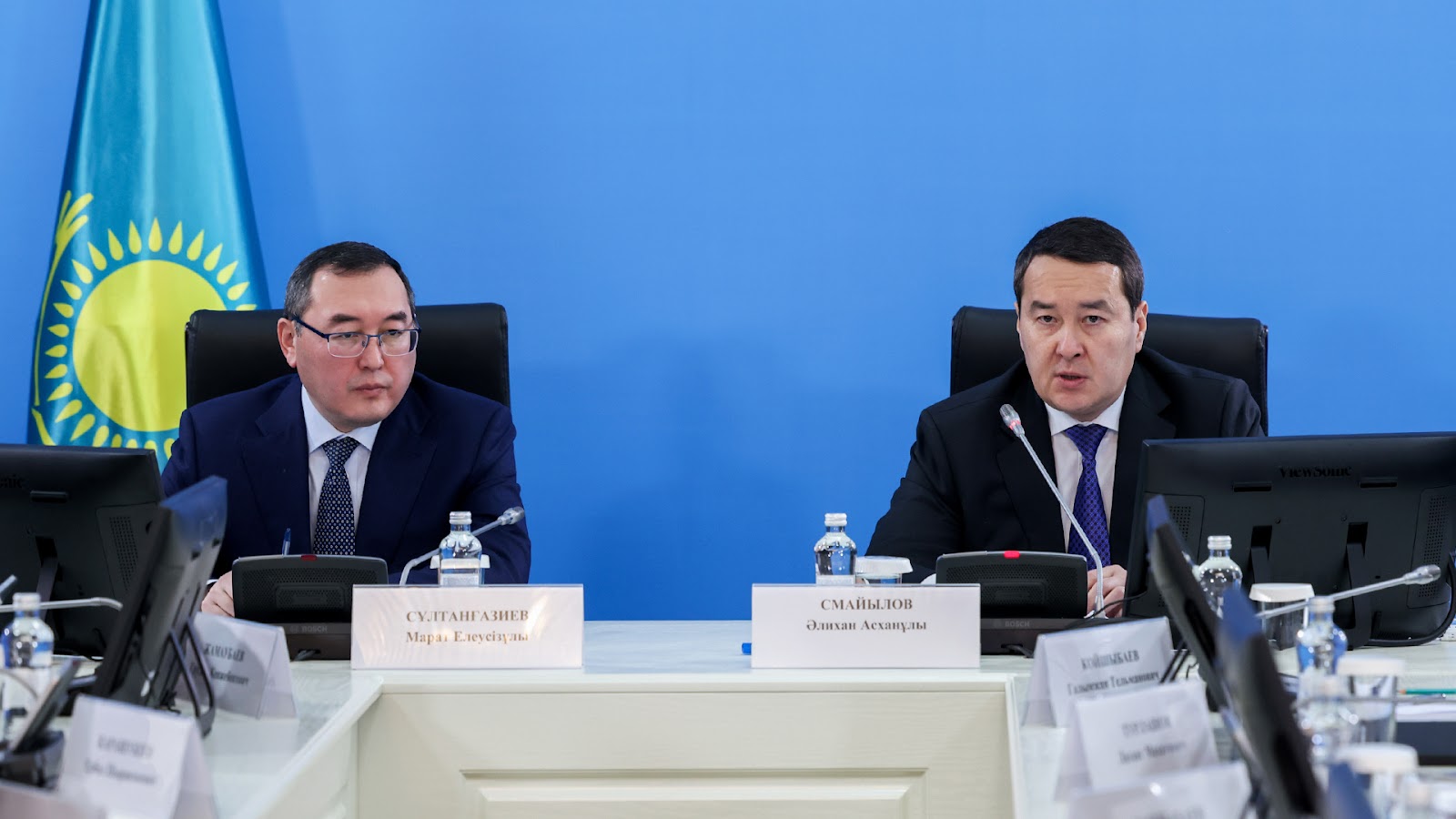 According to him, in the near future the region will adopt a rural development concept for 2023-2027, which aims to "reset" the rural economy, land relations, local self-government, etc. At the same time, the work within the updated programme on increasing incomes of the population, as well as on return of unused land, development of agricultural cooperation and irrigation will be continued. 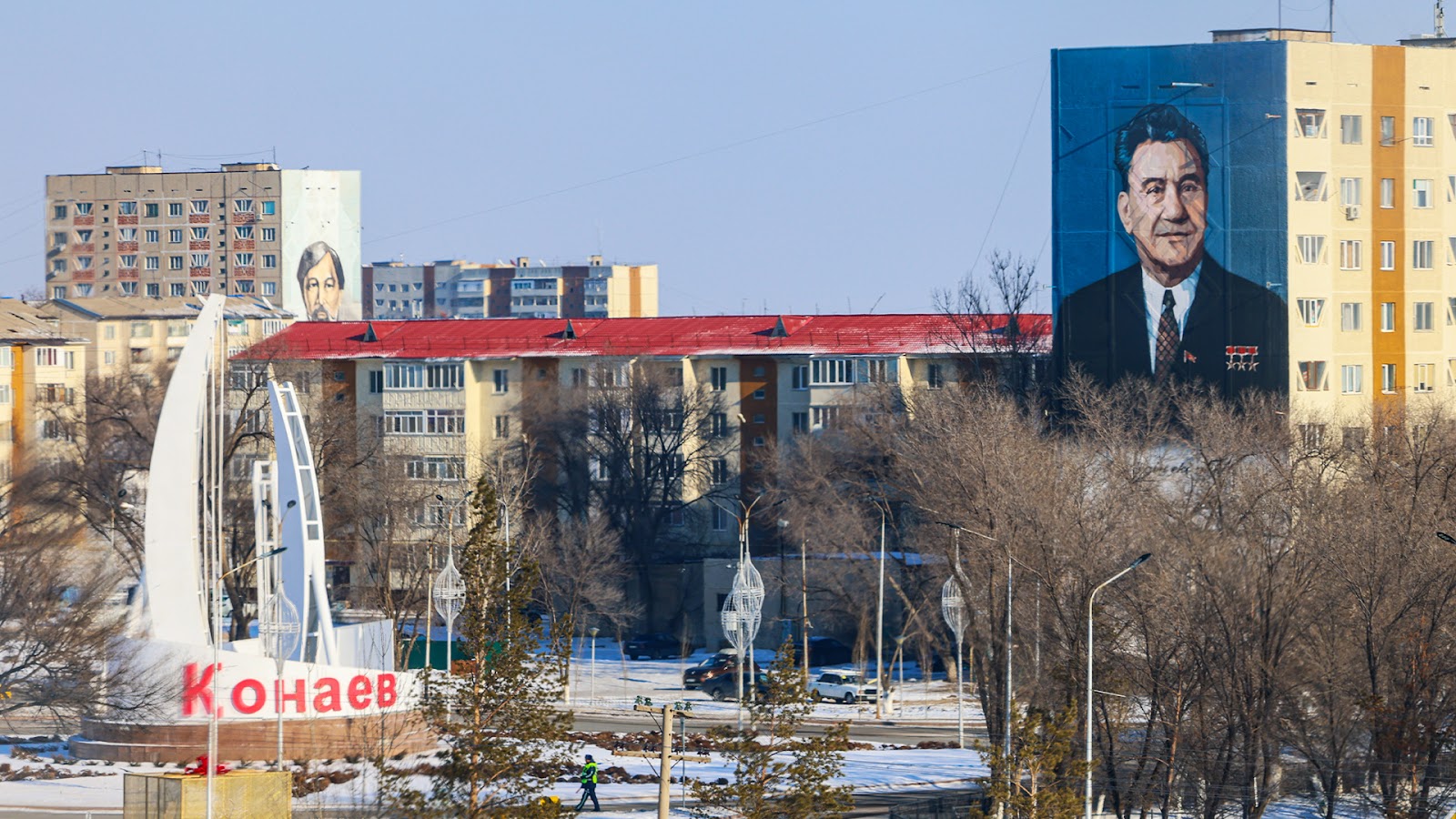 At the same time Prime Minister stressed that the social infrastructure should also be improved. In this direction new national projects "Comfortable School" and "Modernization of Rural Health Care" will be implemented. In particular, 63 schools to accommodate 68,000 pupils and 38 new primary health care facilities are to be opened in the region by 2026.

"In order to solve the issue of three-shift schooling, we need to build 9 more schools. About 120 billion tenge has already been deposited into the fund where the money withdrawn from the corrupt officials is accumulated. The Akimat needs to apply to the Ministry of Education for funding," Alikhan Smailov said.

Thus, according to Smailov, the agglomeration zone concentrates large manufacturing enterprises of the non-raw material sector.

"It is important to continue creating industrial zones, relocating foreign companies and attracting investments, which will eventually diversify the economy as a whole. We need to intensify this work with a focus on creating competitive products, including in the agro-industrial sector," he said.

"Another 95 projects worth over 600 billion tenge are in the process of implementation. The regional Akimat needs to implement all planned projects in time," Alikhan Smailov said. 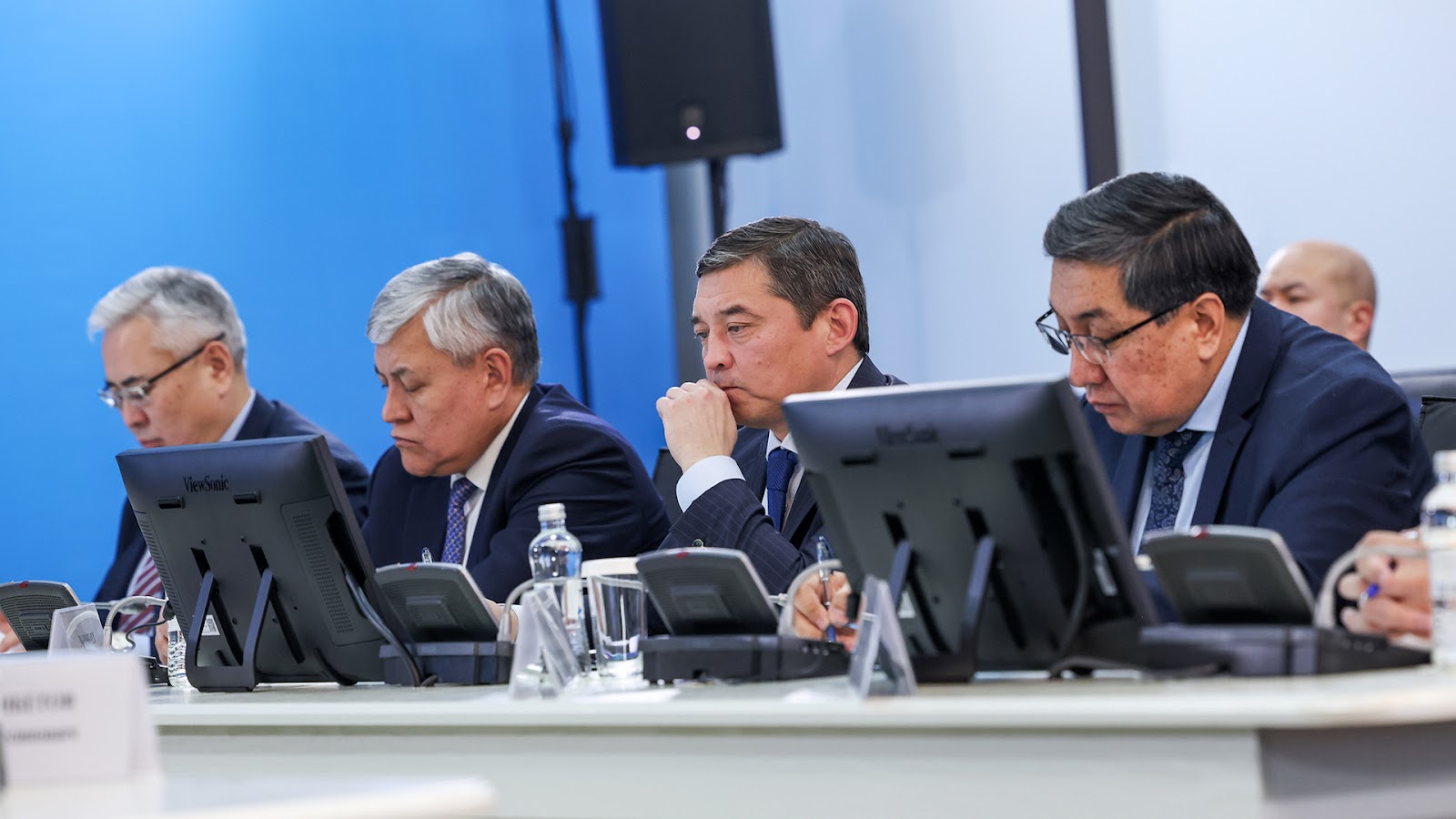 Moving on to the next issue, the Head of the Government pointed out that in order to curb food prices we have to increase the efficiency of the regional commission for investigation of mediation schemes, activate construction of modern vegetable storage facilities and apply other regulatory and supervisory measures.

"It is very important to work systematically to saturate the domestic market with our own food products and create conditions for their storage during the off-season," he stressed.

Summarizing the results of the meeting, the Prime Minister noted the need to conduct preparatory work for the construction of sewage treatment plants in Konaev town and near the village of Zhapek Batyr, to develop a plan to solve the problems of dacha communities, and to consider allocating funds for the construction of a polytechnic college in Konaev, as well as renovation of irrigation systems and irrigation networks in the region. 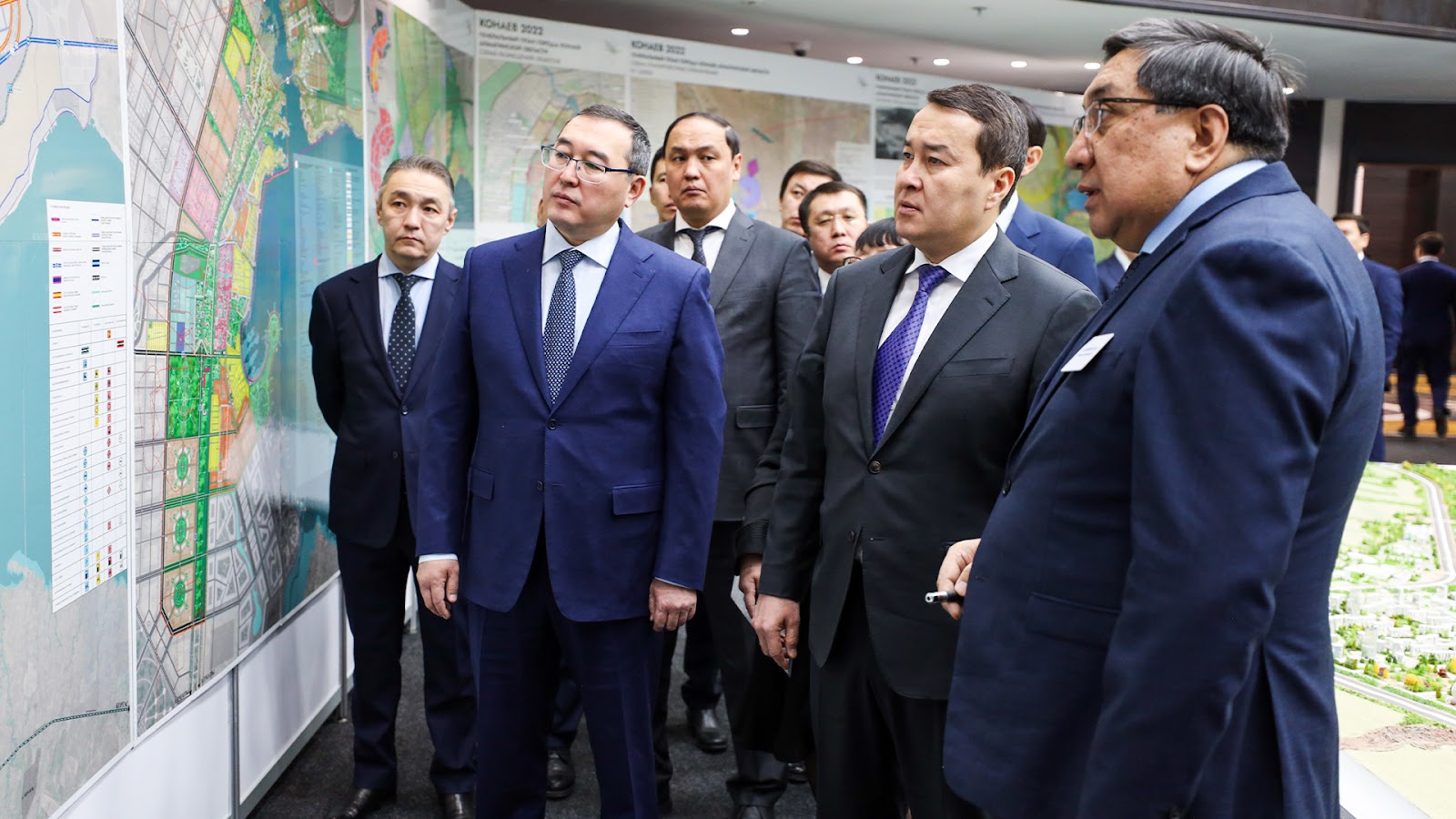 At the regional Akimat, Alikhan Smailov familiarized himself with the master plan for development of Konayev, a project for further creation of G4 City and plans for construction of residential areas in Akdala village of Talgar district. 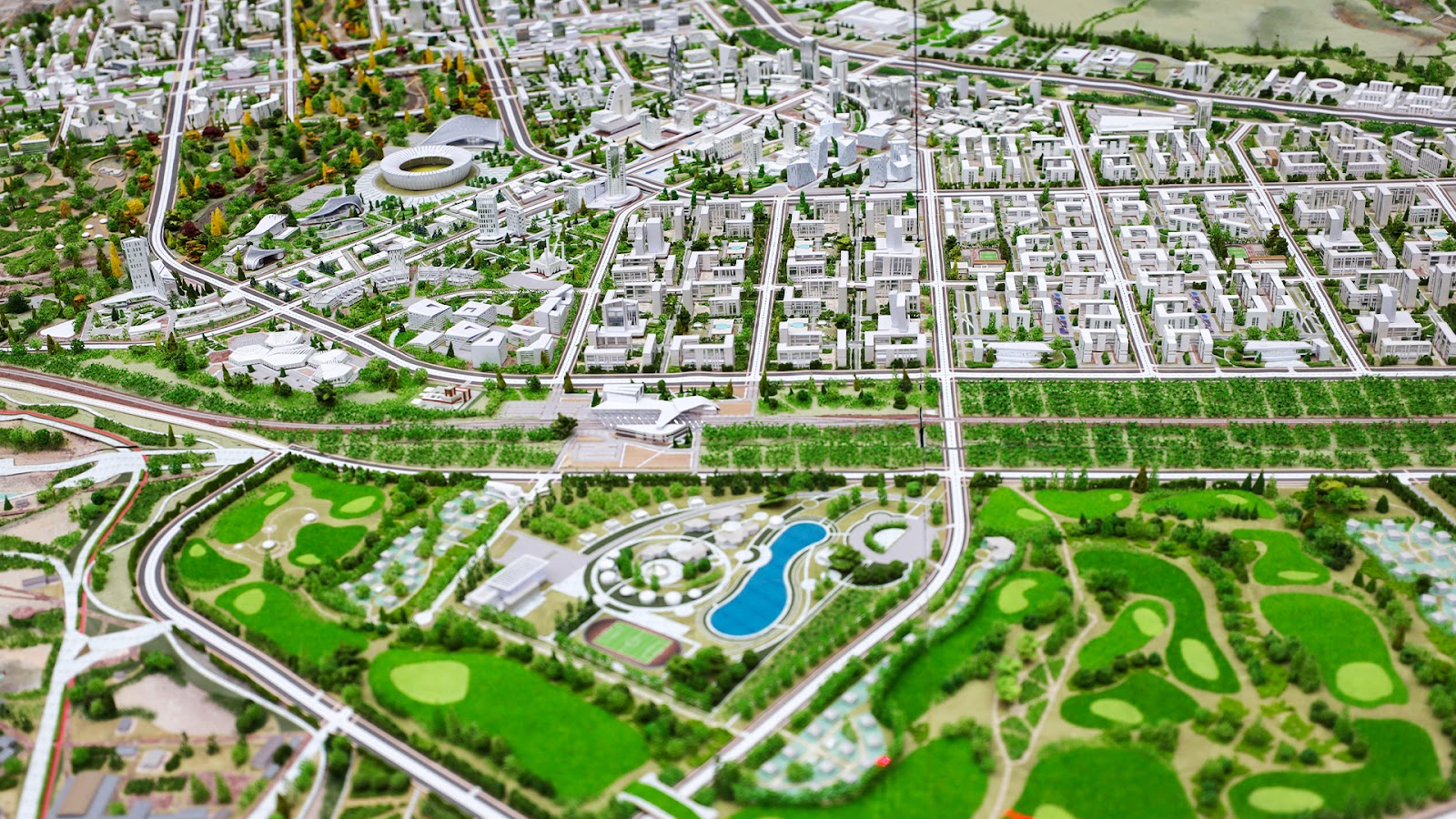