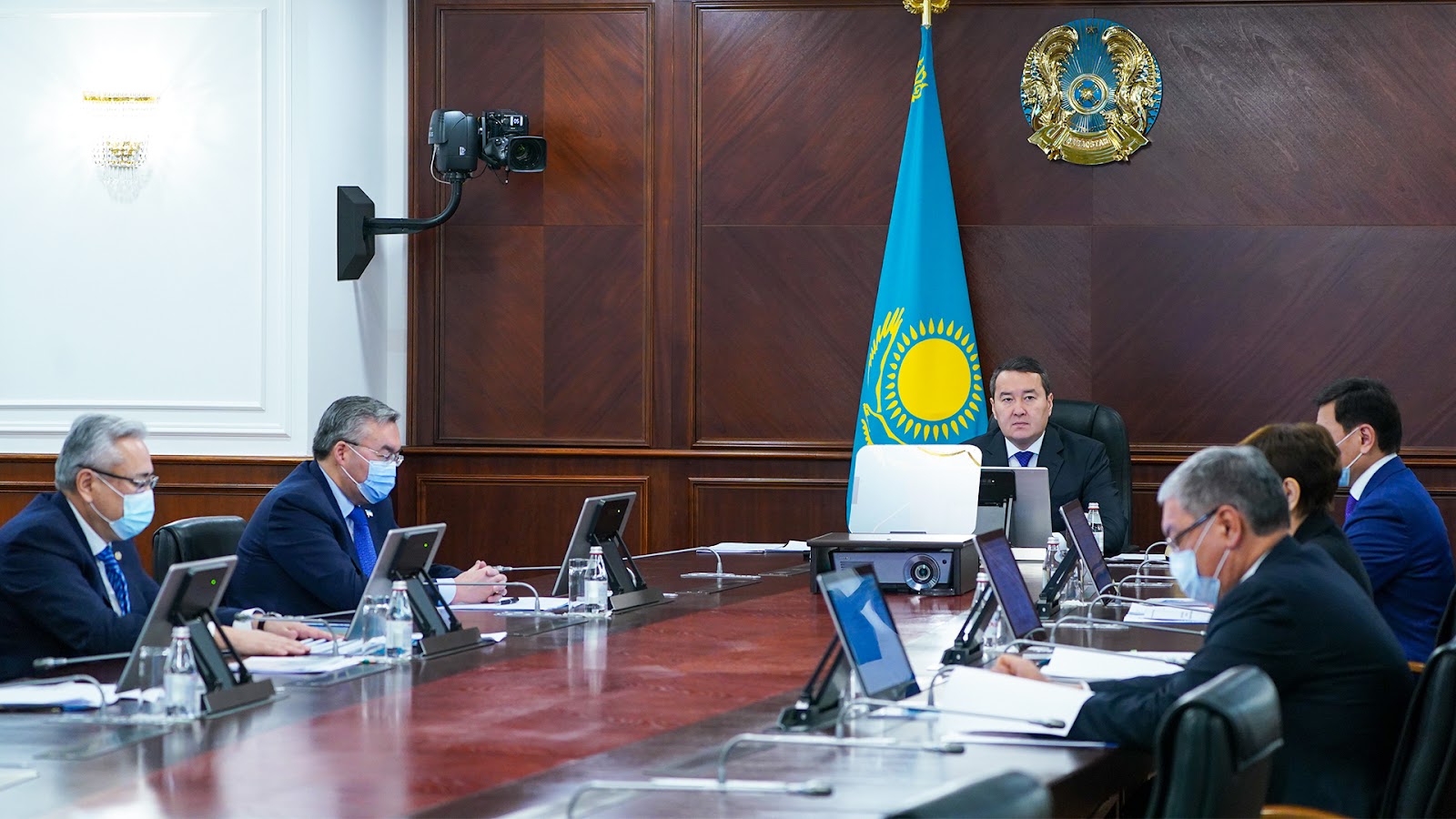 The plan for construction and modernization of sewage treatment plants in cities and towns was considered at the Government meeting chaired by Prime Minister Alikhan Smailov.

Minister of Industry and Infrastructural Development Kairbek Uskenbayev reported that in accordance with the instruction of the head of state in the period from 2023 to 2028 it is planned to build or reconstruct sewage treatment plants in 68 cities of the Republic. 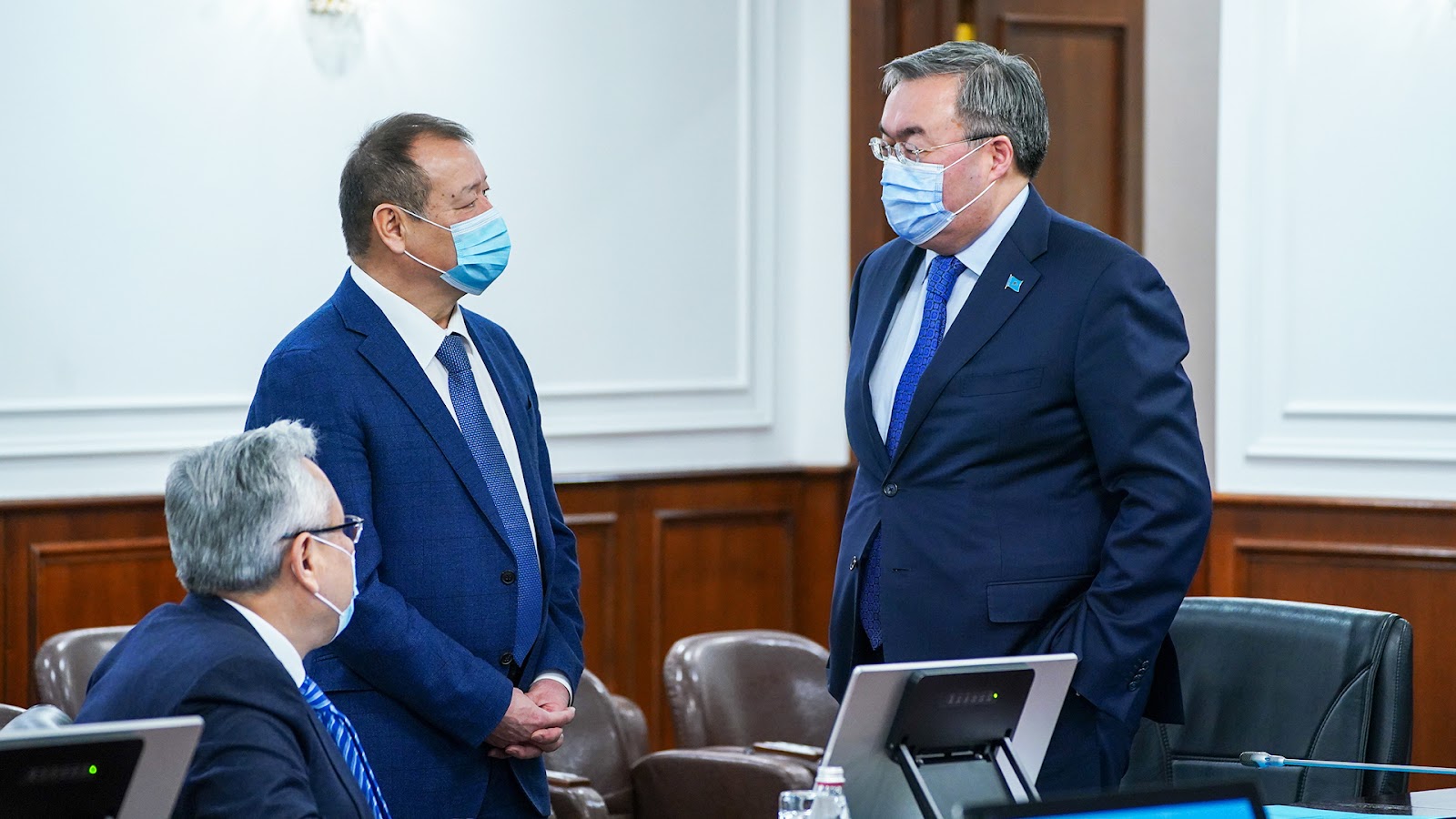 To date, the work has begun on three projects in the cities of Saryagash, Atyrau and Fort-Shevchenko. Next year funds are foreseen for three more projects in Aktau, Lenger and Shymkent. For the remaining 62 cities, funding approaches have been developed that involve international financial institutions and transfers from the national budget. Thus, 17 projects are planned to be implemented during the 1st stage (2023-2026), 26 projects during the 2nd stage (2024-2027), and 19 projects during the 3rd stage (2025-2028).

Akims of Karaganda Region Yermaganbet Bulekpayev, Almaty Region Marat Sultangaziyev, and Astana city Zhenis Kassymbek reported on the plans for modernization of the sewage treatment plants in terms of regions. 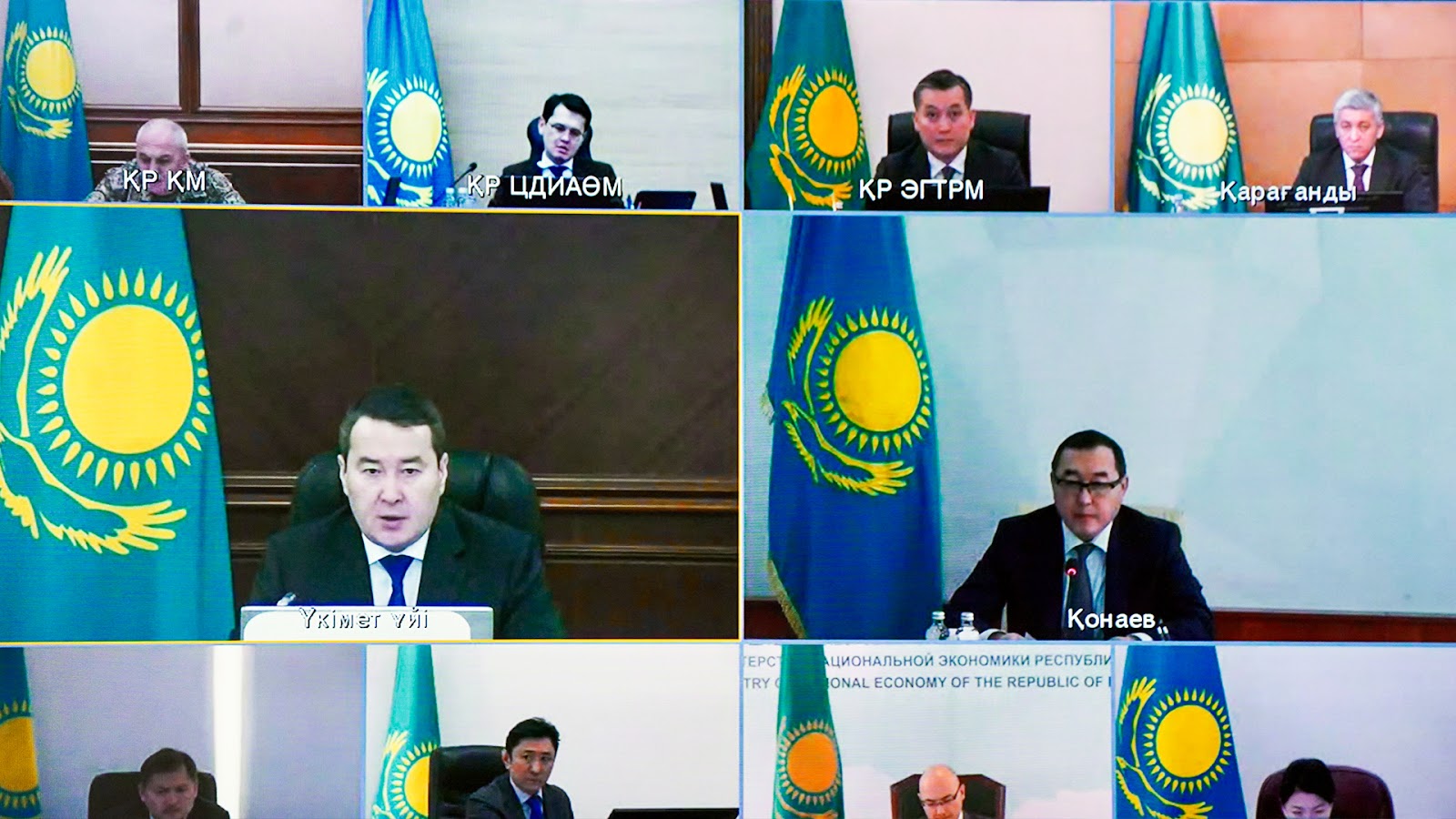 The Prime Minister reminded that at the enlarged meeting of the government the Head of the State fairly criticised the ongoing work on construction and modernization of sewage treatment plants, in particular because of the delay of planning and funding.

"Today, the degree of depreciation of a number of sewage treatment plants in the country is more than 60%. And in some cities it exceeds 90%. These are, for example, Kokshetau, Semey, Konayev, Arkalyk and others," Alikhan Smailov said.

According to him, sewage facilities in major cities were built back in the 1950s-70s, so the efficiency of their work is extremely low. At the same time, the volume of wastewater increases every year, and the maximum load on wastewater treatment facilities is rising.

"The construction and modernization of wastewater treatment facilities is of great importance. And not only to ensure the normal life of the population, but also in terms of its impact on the environment. We need to keep each project under strict control," Alikhan Smailov said.

In this regard, the Prime Minister noted the need to approve each project schedule within a month and inform the Government quarterly about the progress of their implementation, to ensure the rapid development and approval of all necessary technical documentation, and within 2 months to study international experience and make proposals for the further processing of waste water treatment plants.

"In developed countries, technologies producing electricity, biogas and fertilizers have been used for a long time. We have positive experience, as well since waste produced in Shymkent is recycled to produce electricity. Such examples should be scaled," concluded Alikhan Smailov.