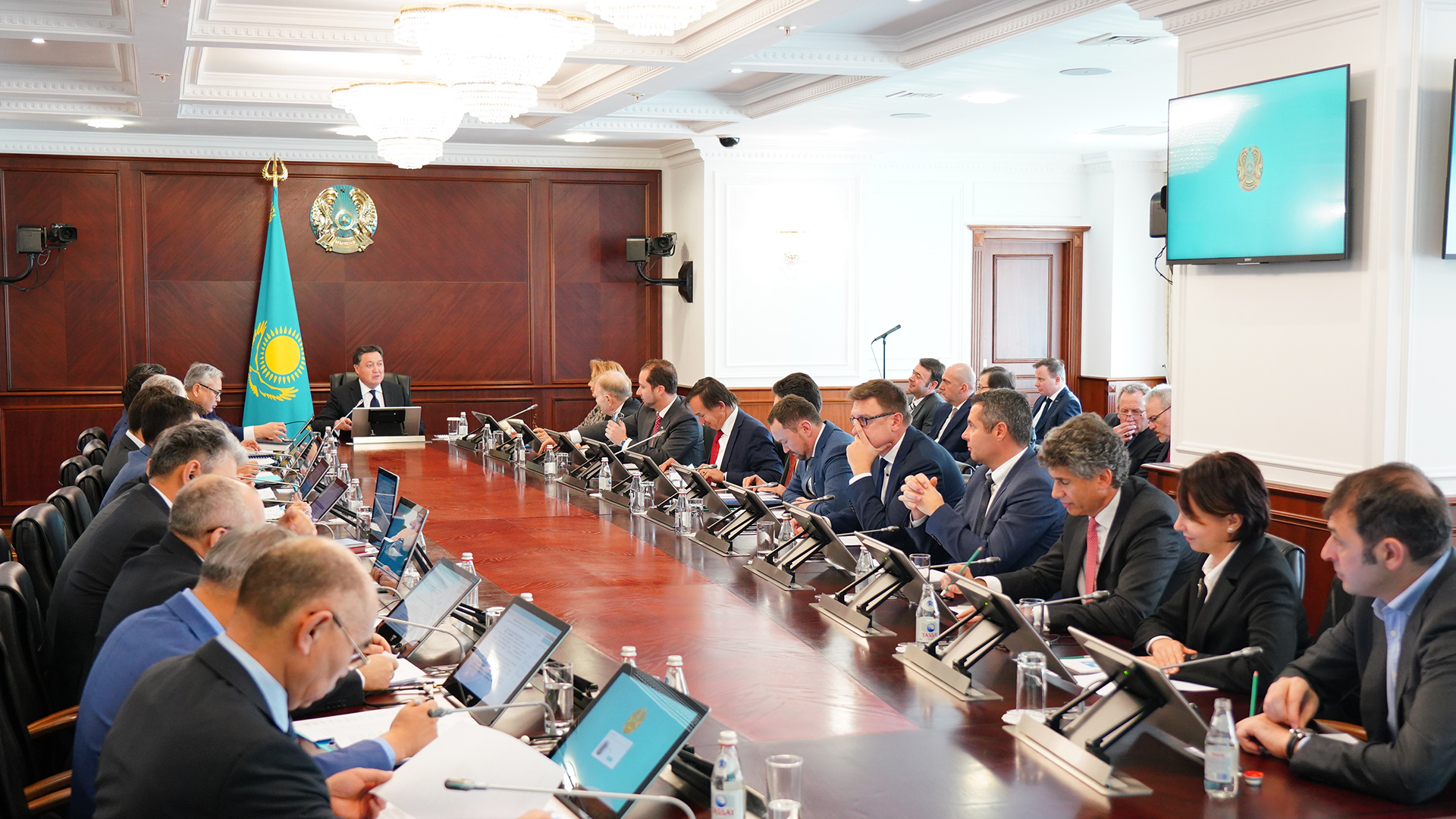 At a meeting of the Council on Improving the Investment Climate chaired by the Prime Minister Askar Mamin, issues of ensuring cybersecurity and combating cybercrime were considered.

“Since the launch of the state program Digital Kazakhstan in 2017, due to the influx of capital and advanced technologies, significant progress has been made in the sectors of energy, transport, agriculture and services, which has become an important factor in the growth of the national economy,” Mamin said.

For 9 months of 2019, Kazakhstan's GDP grew by 4.3%. At the same time, the majority of growth is in high value-added industries and services. The International Monetary Fund and the Asian Development Bank have raised forecasts for economic growth in the Republic of Kazakhstan for 2019-2020. The position of Kazakhstan in the Global Competitiveness Index of the World Economic Forum has been improved from 59th to 55th place.

“To further ensure positive momentum, efforts must be made to protect our economy from the growing threats of international and local cybercrime. According to the forecasts of the World Economic Forum, by 2022 the damage to the global economy from cybercrime could exceed $8 trillion,” said the prime minister.

The head of government informed the meeting that, in order to counter cybercrime, on behalf of the First President Nursultan Nazarbayev, the concept of cyber security “Cyber ​​Defense of Kazakhstan” has been developed. As part of its implementation, the regulatory framework has been improved, the National Coordination Center for Information Security and the Council on Cybersecurity have been created, the level of digital literacy of the population has been raised to 73%.

“As a result of these measures, the International Telecommunication Union increased the position of Kazakhstan in the Global Cybersecurity Index in 2018 to 40th place, whereas a year earlier we occupied 83rd place,” Mamin said.

The prime minister called on representatives of foreign countries that are members of the Council to improve the investment climate to closer cooperation in the field of cybersecurity.