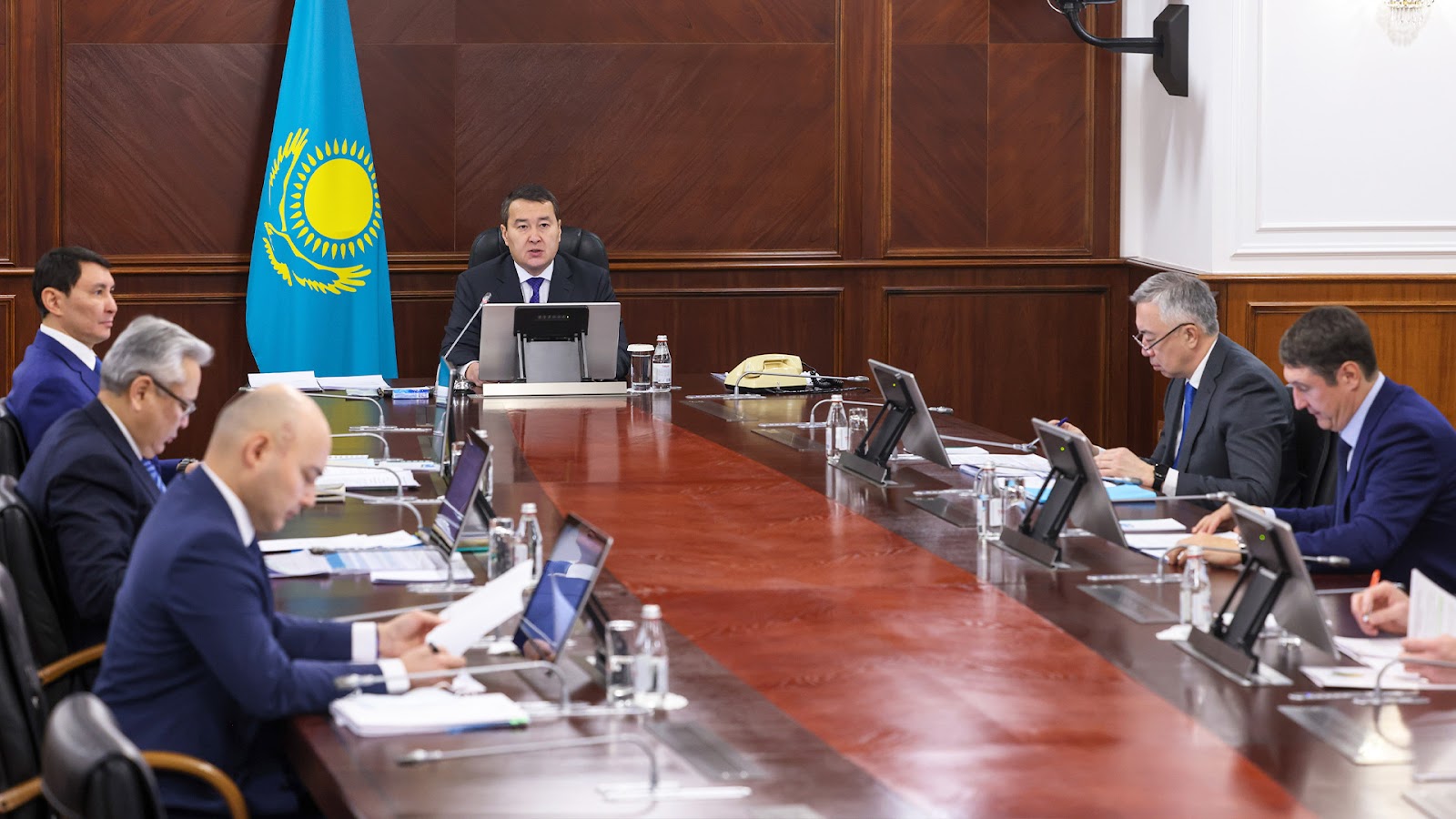 The pace of development of the fishing industry was considered at the Government session chaired by the Prime Minister of the Republic of Kazakhstan, Alikhan Smailov.

At the same time, thanks to the Fisheries Development Program adopted in April 2021, it is planned to grow up to 270 thousand tons of fish per year by 2030, increase domestic consumption of fish products to 134 thousand tons per year and reduce imports from 45 to 25 thousand tons.

To achieve these indicators, favourable conditions are now being created for business in terms of subsidising production and investment costs, simplifying administrative procedures, etc. As a whole, it is planned to create more than one thousand new fish farms, of which 47 are the largest with a total investment of about 150 billion tenge. 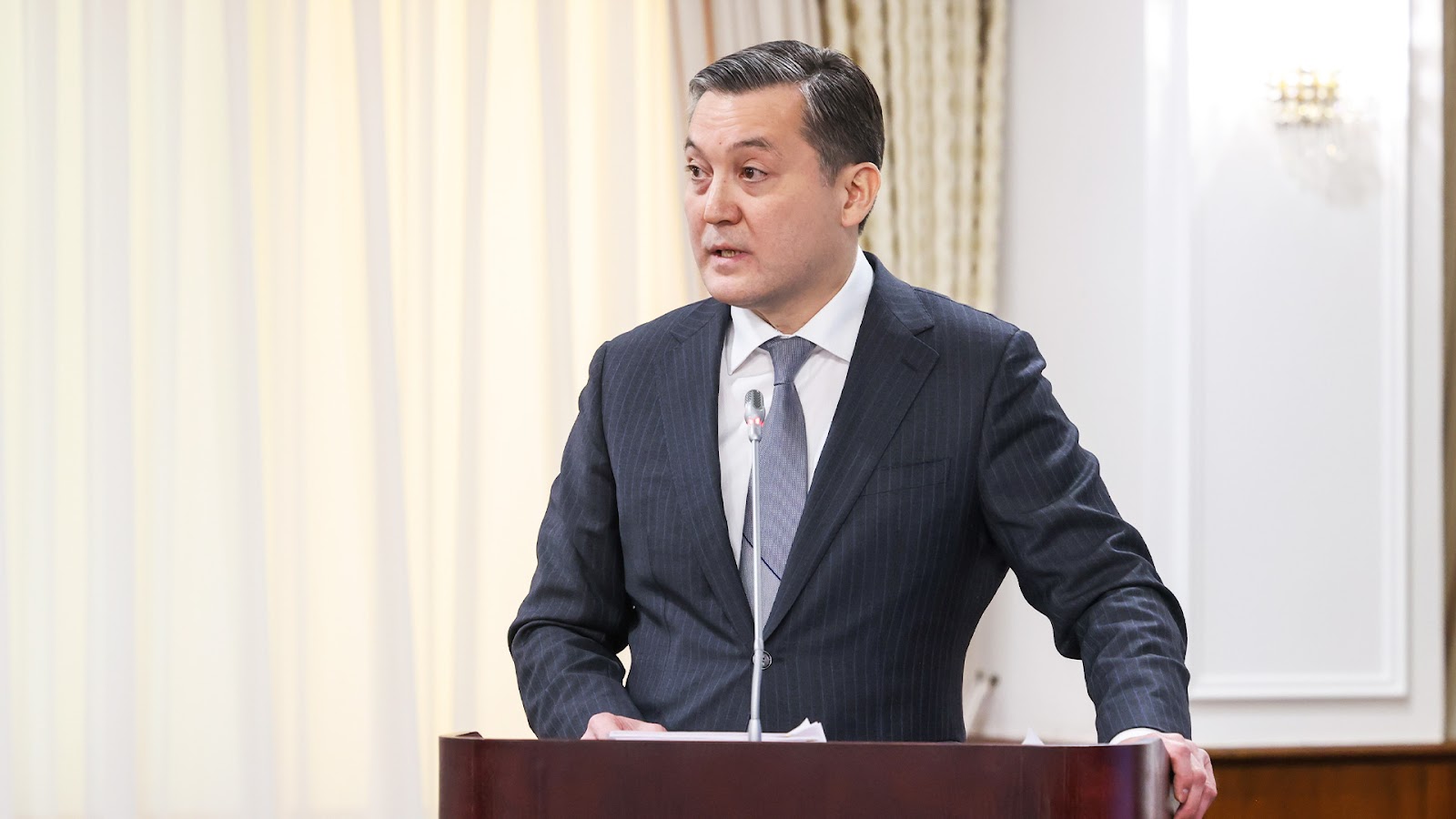 Today, 72 enterprises are engaged in processing of fish in the country, from which 17 correspond to necessary requirements and have received the right to export fish production to European Union countries, the others are focused on domestic market and near and far abroad countries. It is planned to introduce subsidies for deep processing of fish products and tax exemptions for VAT in order to support this direction.

The akims of Almaty region Marat Sultangaziyev, of Atyrau region Serik Shapkenov and of Turkestan region Darkhan Satybaldy reported on rates of development of the branch in regions.

Having heard the speakers, the Prime Minister said that over the last three years the fish production in the country had doubled, which was facilitated by the new Fisheries Development Program. Thus, the measures for state support of the sector have been expanded and the procedures for designing fish breeding ponds have been simplified. In addition, the Tax Code has reduced the value-added tax for commercial fisheries by 70%.

"Thanks to the measures taken, the number of fish farms has doubled in the last two years alone. Fish exports have increased by 13%, including to European countries. During last 10 months the fish production in general was 57 thousand tons that is 12% more than last year," Alikhan Smailov said.

However, according to him, low indicators of fish production are observed in Atyrau, Karaganda, Almaty and Pavlodar regions.

"The regional administrations need to step up their efforts to achieve the target figures and to support business initiatives. We also need to encourage entrepreneurs for deep processing of fish products and pay attention to reproduction of fish resources in natural water bodies," Alikhan Smailov said.

In conclusion the Prime Minister pointed out a need to strengthen efforts to attract investments to the fisheries sector, in particular to simplify the procedure for granting land plots for organization of fish farms, to consider creation of specialized facilities for sale of domestic fish products and to include reconstruction of sturgeon hatcheries in Atyrau region in the list of budget investment projects.