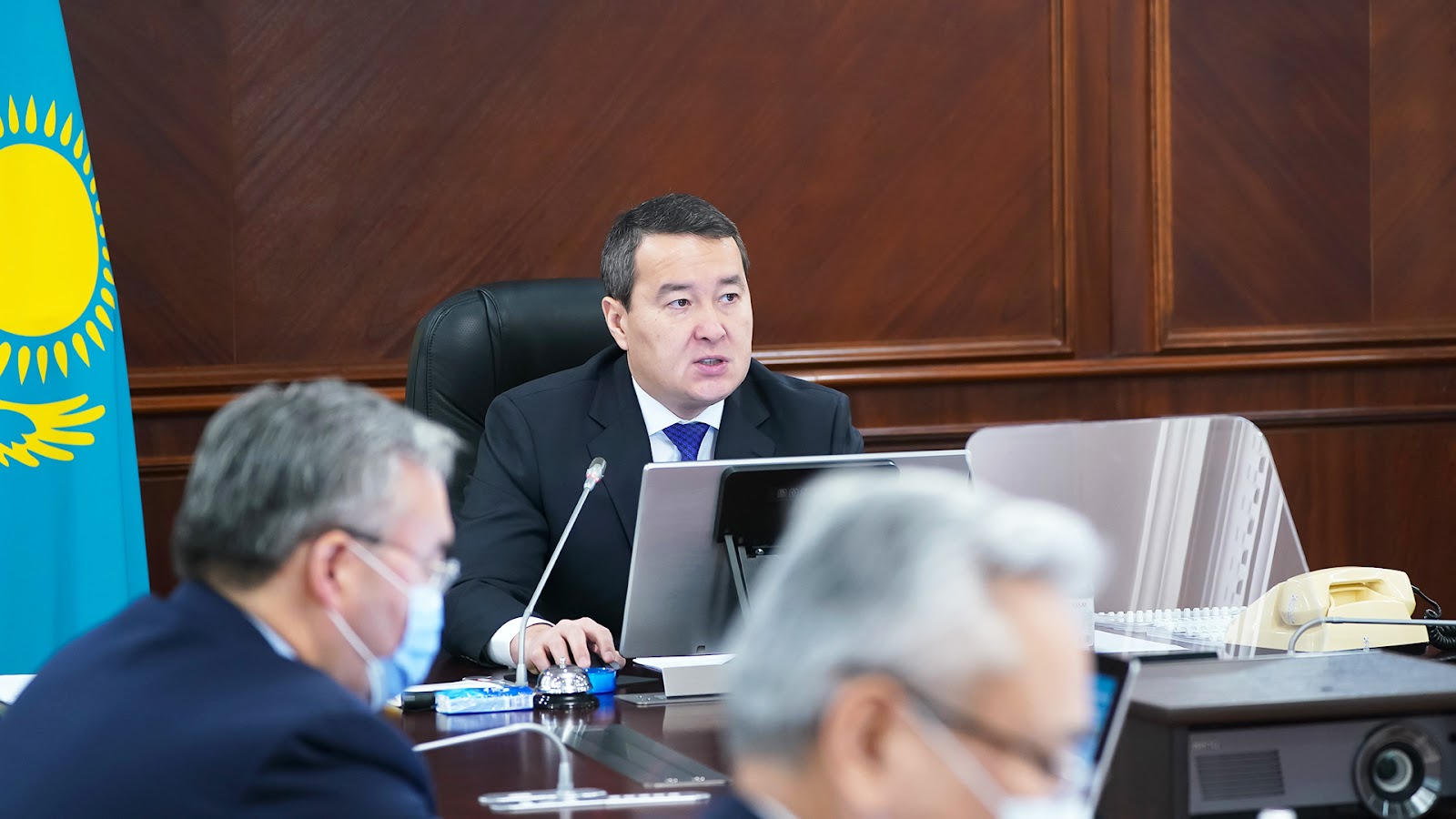 The draft of the new Social Code was approved at the Government session chaired by Prime Minister Alikhan Smailov.

The Minister of Labour and Social Protection of Population, Tamara Duisenova, noted that one of the most important aspects of the major reforms announced by the Head of State was a new social policy aimed at improving the well-being and quality of life of citizens. In this regard, taking into account the best international experience, the draft Social Code was developed, which provides for introduction of the Digital Family Map to proactively assign state support, strengthen social protection measures for children, and improve accessibility of special social services for citizens with disabilities, especially in rural areas. 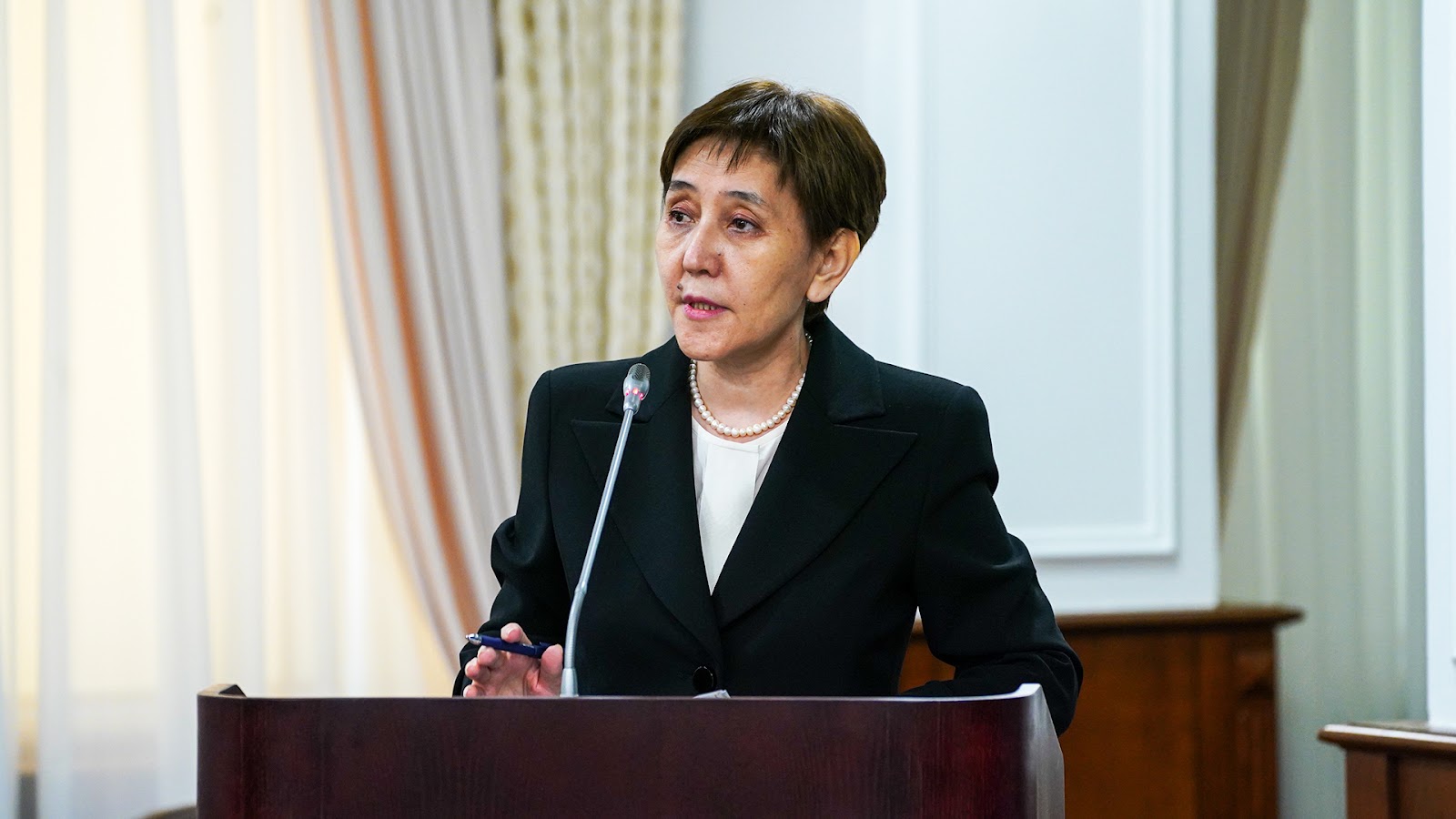 In addition, measures to improve social protection for employed people, to create social lifts for youth, to improve the pension system and increase pension payments, to reformat employment centres, etc. are to be implemented.

Prime Minister stressed that the Social Code is one of the most important documents, which will establish the basic social rights of Kazakhstan's citizens from birth to old age. With its adoption, the social policy of the State will change from declarative to proactive format, which will improve the quality of life of citizens.

In particular, it will be through the introduction of the Digital Family Map, which since September this year has been in a pilot mode on a small number of services (the appointment of benefits and social security payments), but has already proved itself well.

"Within the framework of the Digital Map the need for social support will be determined through the information system. That is, a citizen can receive state support without applying to the relevant authorities. The state itself will determine this need and will automatically complete all the procedures," Alikhan Smailov said.

According to him, the draft Social Code also pays much attention to people with disabilities. It provides for modernising the system of special social services and plans to legislate all forms of flexible employment, including "platform" employment. Moreover, the draft code provides for the development of a national system of qualifications and the implementation of a certification system to remove unnecessary barriers to youth employment.

The Prime Minister added that certain social measures will be implemented as early as 2023, although the code will still be in Parliament.

"From January, child care benefits will be extended from one year until the child reaches the age of one and a half. For members of the social insurance system, the payments will be increased by 45% of the average monthly income. In general, the measures proposed in the Code will reload the social protection system and get positive effect from the changes taking place in this area," Alikhan Smailov said.

After the voting procedure on the draft Social Code, the Prime Minister instructed to ensure its timely submission to the Majilis of the Parliament of Kazakhstan.