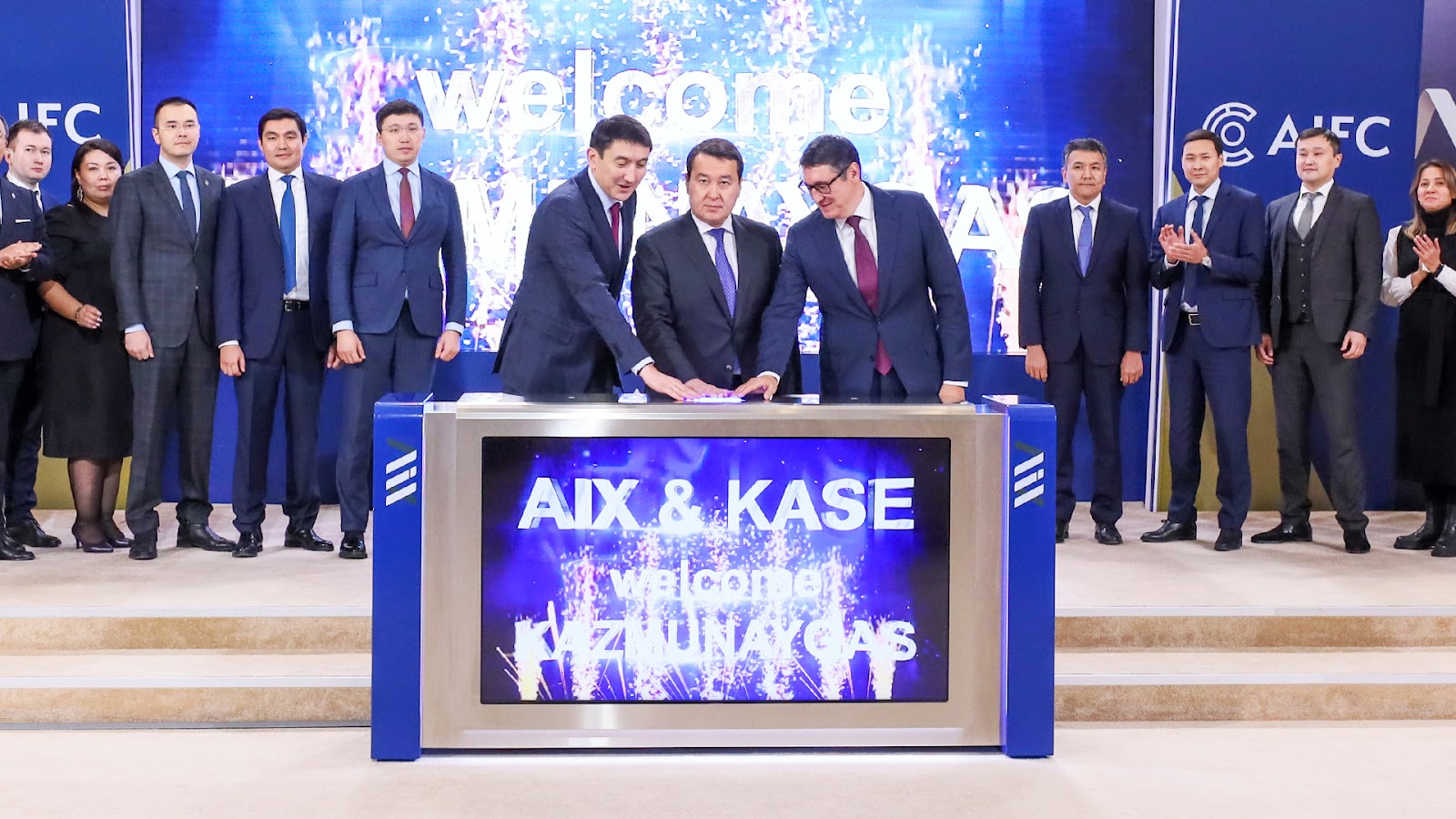 Prime Minister of Kazakhstan Alikhan Smailov took part in the opening ceremony of trading in NC KazMunayGas  JSC shares within the largest IPO in the history of Kazakhstan's stock market. 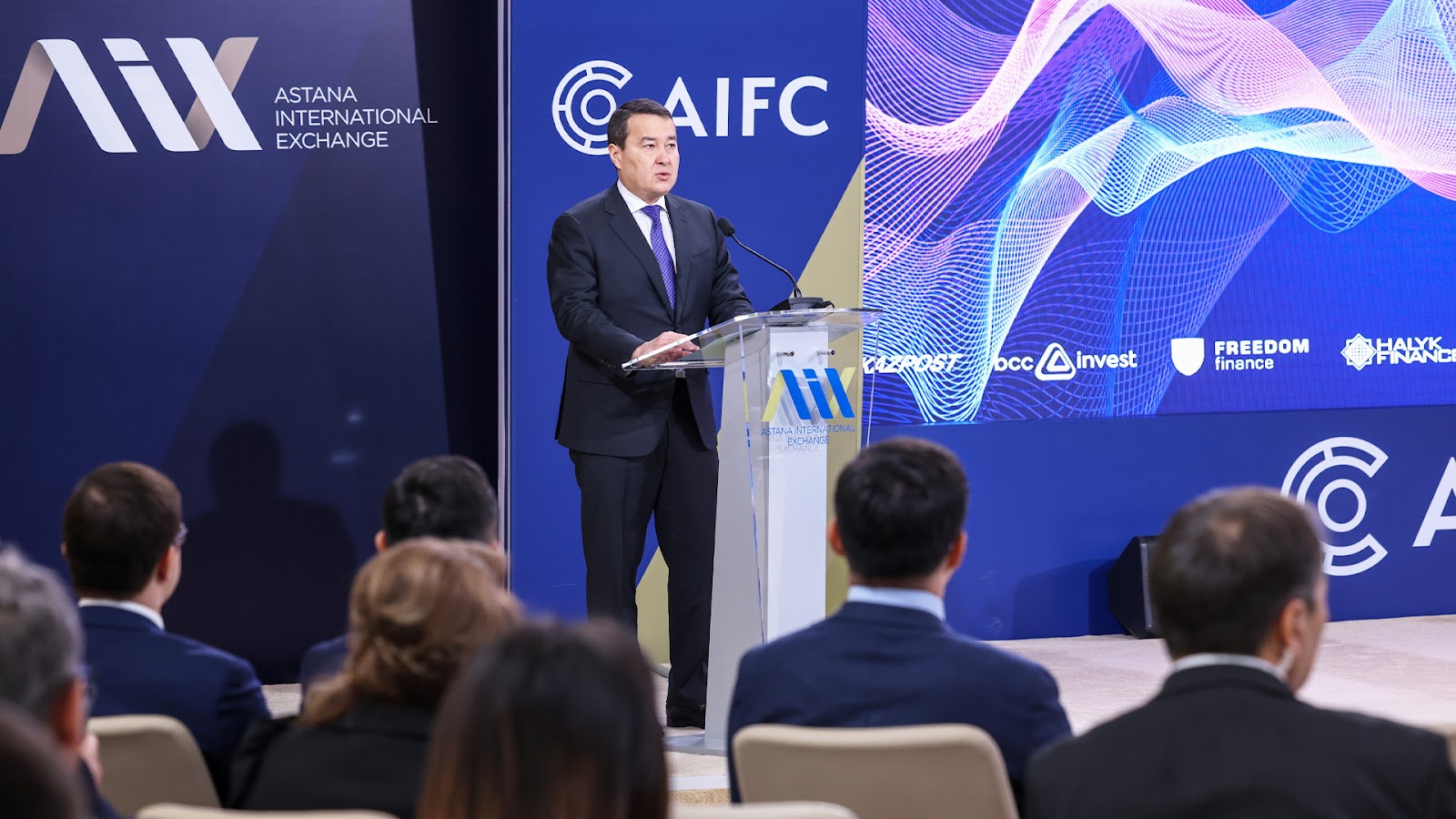 In his speech, the Prime Minister noted that the IPO of the leading national company is held within the framework of implementation of the reform on further denationalization of the economy. The total volume of IPO was about 154 billion tenge ($330 mln), the number of submitted applications - about 130 thousand, the share of investors from Kazakhstan amounted to more than 95%.

"Applications of our citizens were satisfied on a priority basis and in full. The IPO of KazMunayGas is one of the largest deals for the stock market of Kazakhstan. It carries a positive effect both for the development of the domestic financial market and for the citizens of our country," Alikhan Smailov said. 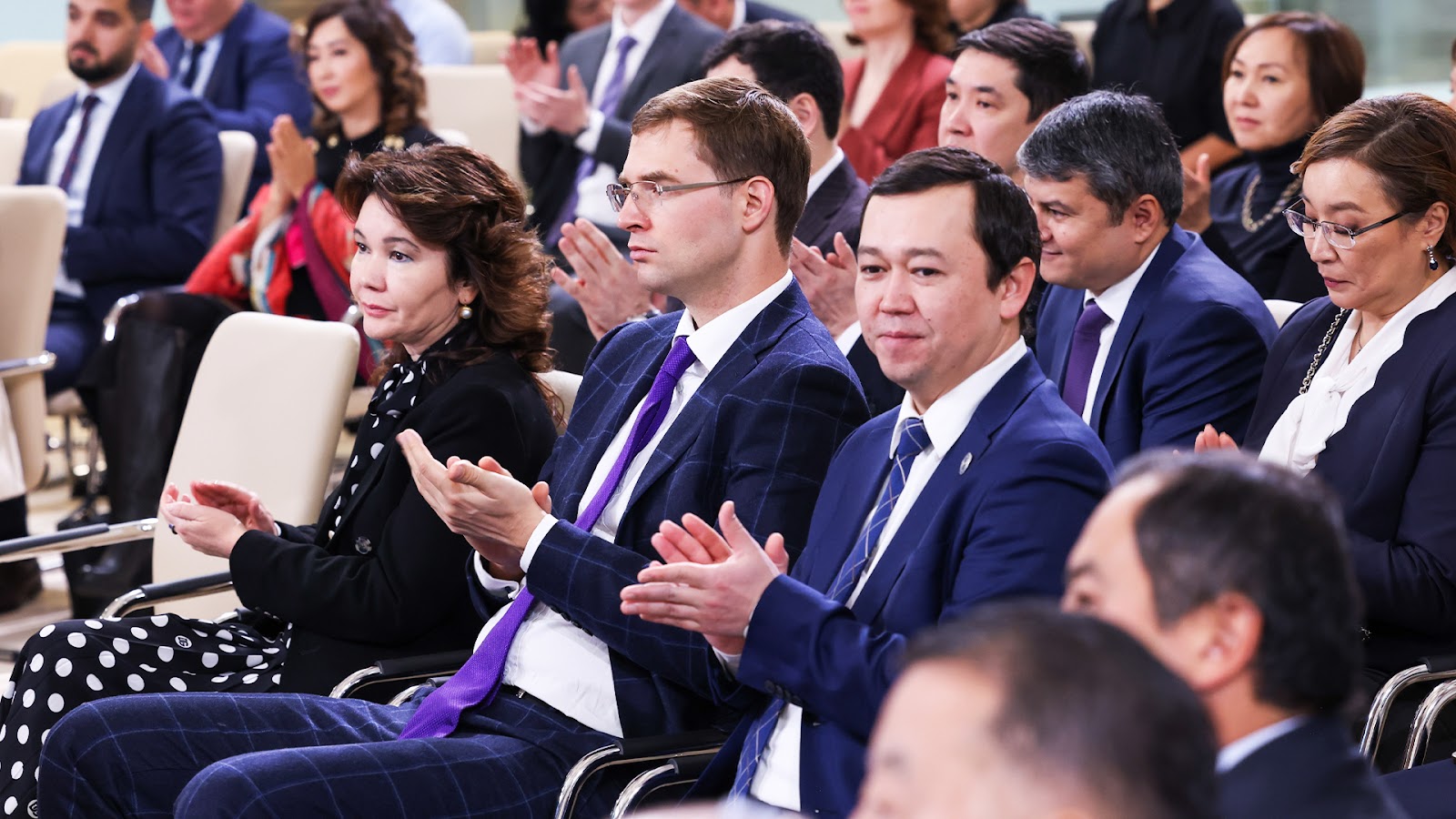 According to him, the introduction of large state-owned companies into the stock market makes them more accountable and transparent to the public and shareholders, and improves the investment culture and financial literacy of the population in general. 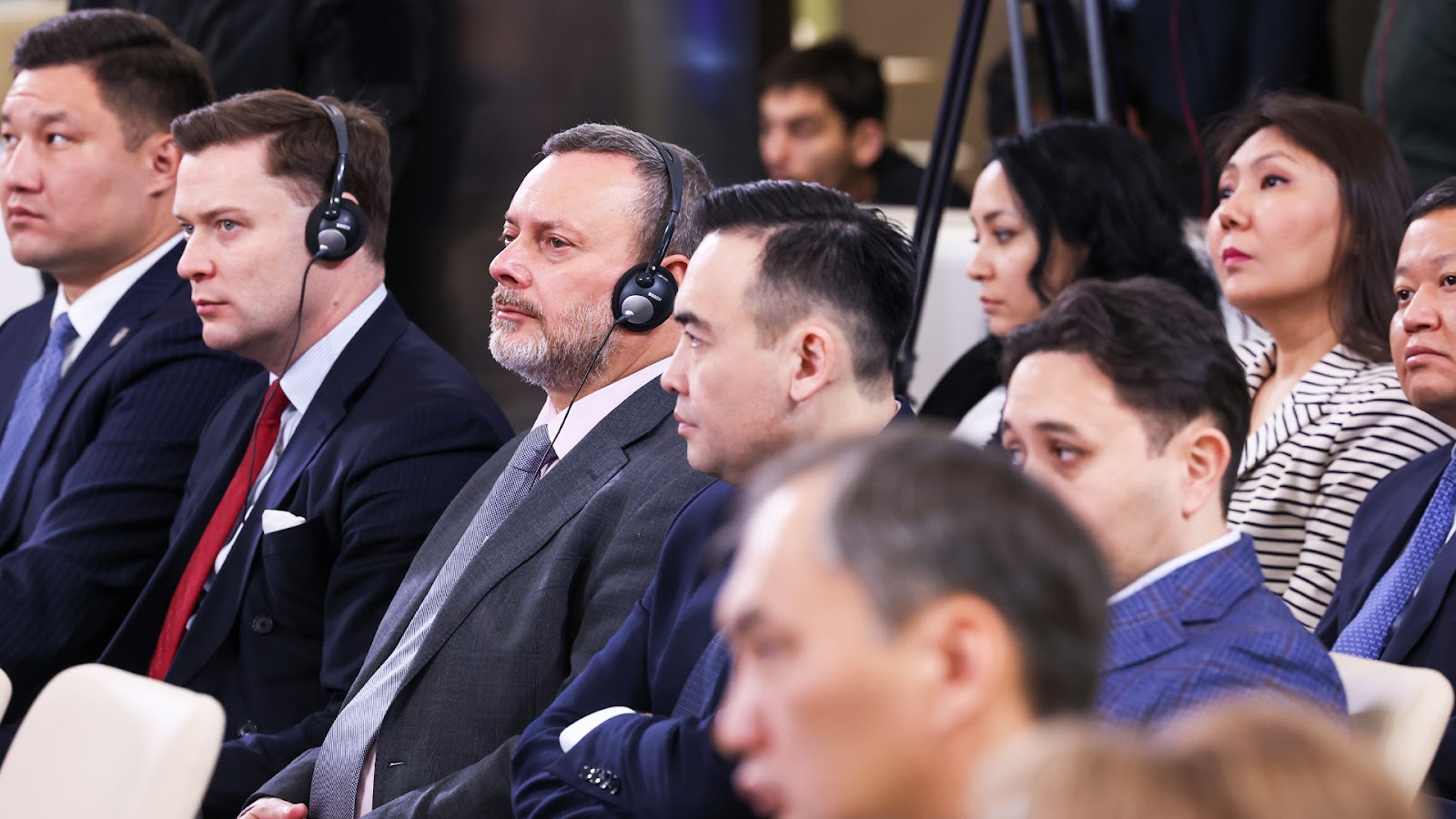 "In the near future other national companies will also become public through a series of IPOs in 2023-2025. This is another step to building an open and efficient economy in the interests of the people of Kazakhstan," the Prime Minister concluded. 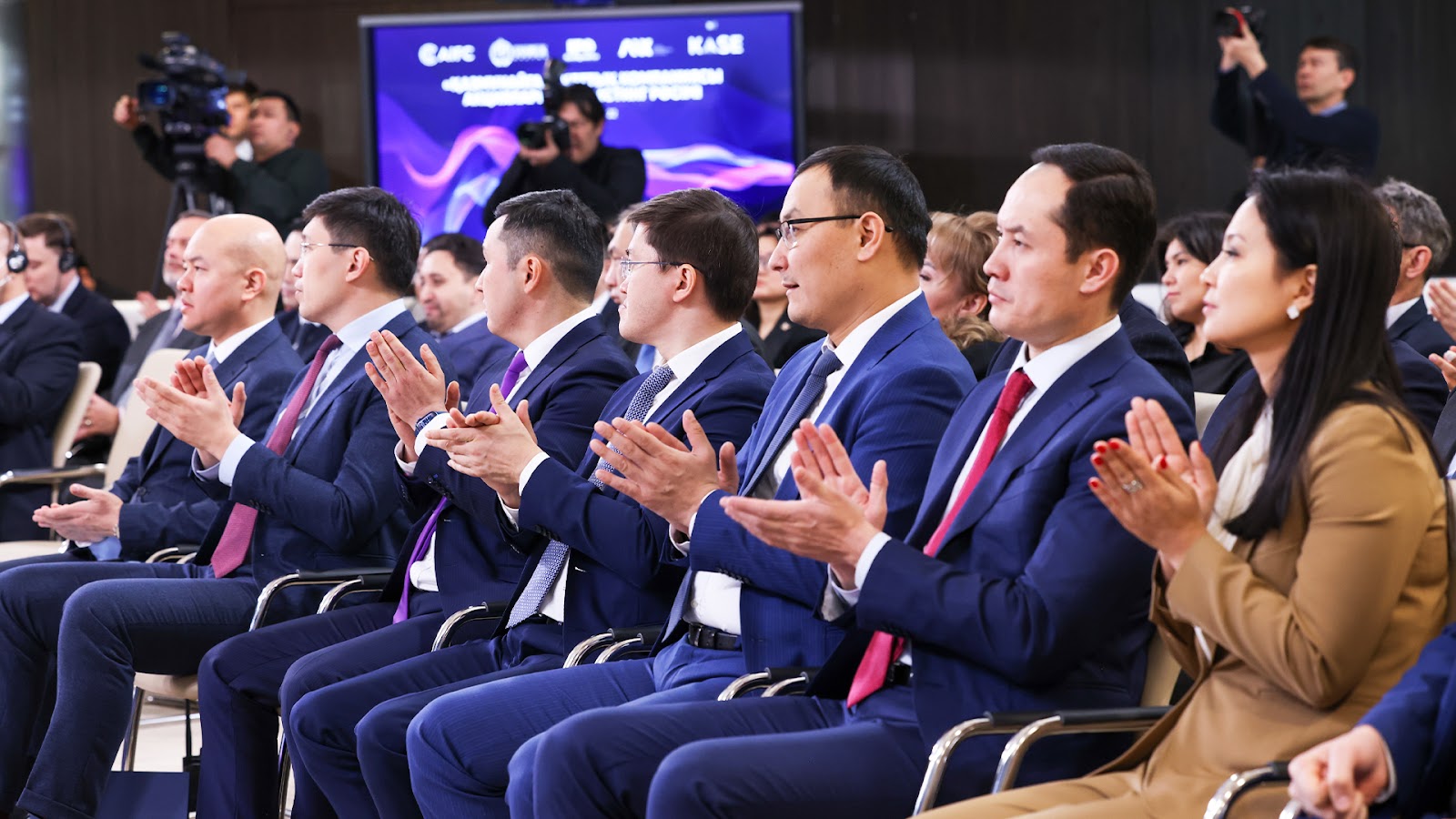 It should be reminded that from November 9 till December 2 a subscription to shares of KMG was held and over 129 thousand applications from investors amounting to over 181 billion tenge were received. As a result, it was decided to satisfy the applications for over 153 billion tenge in order to prevent the concentration of large blocks of shares in individual large investors. Applications for purchase of shares received from citizens of the Republic of Kazakhstan were satisfied in full. Thus, as part of this IPO Samruk-Kazyna Fund will sell 18,303,584 common shares of KMG, which amounts to 3% of the total number of outstanding common shares of the company.

For reference: IPO (Initial Public Offering) - initial public offering of shares on the stock exchange to attract investment. During IPO, the company issues shares in free circulation, which can be purchased by both institutional and retail investors.