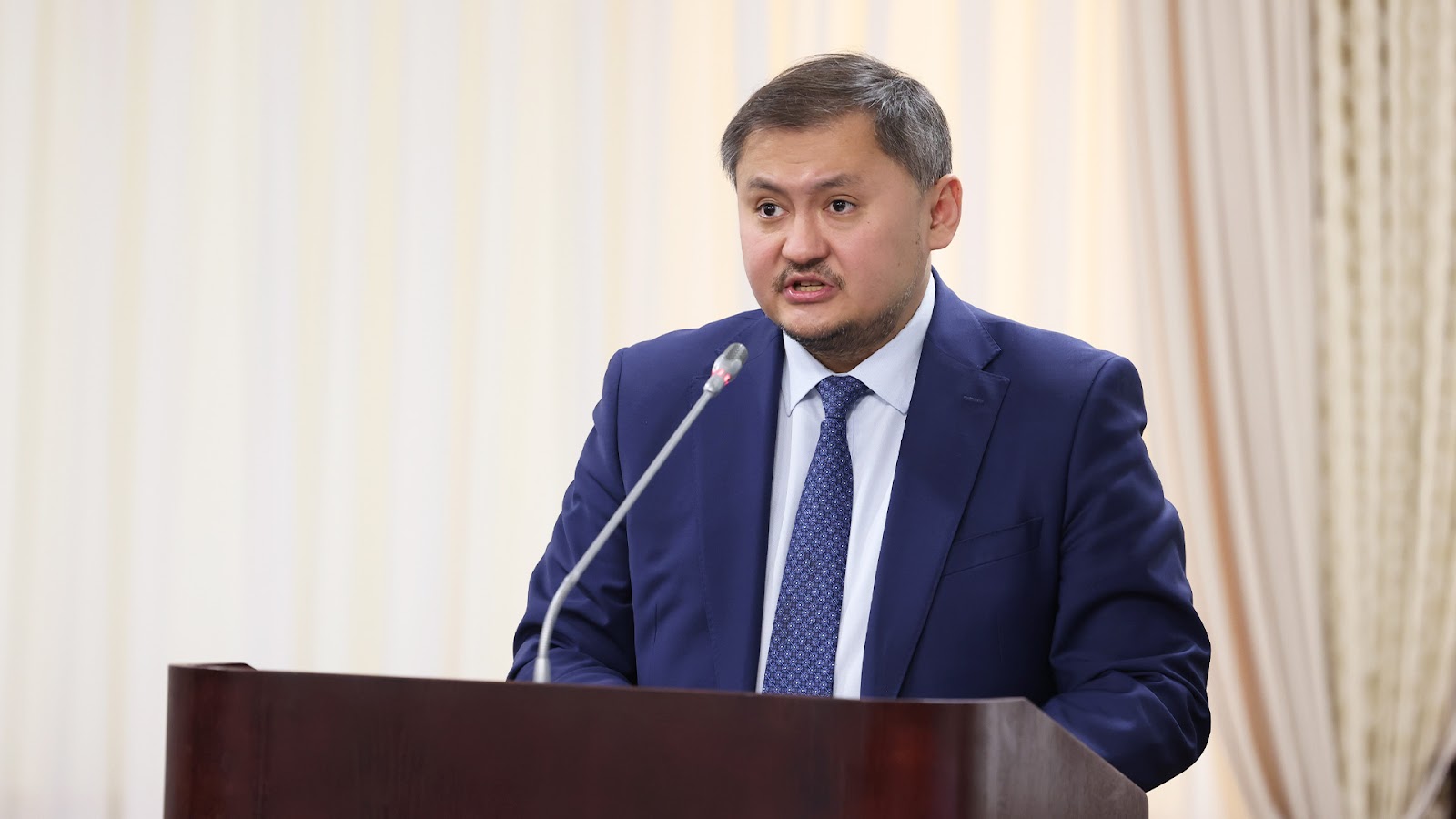 On the direction of "Progressive Applied Science" draft amendments to the legislation on science. The project provides for introduction of co-financing mechanism and additional tax and investment incentives for private investors in R&D. As a result, it is planned to increase the share of private co-financing of commercialisation projects to 50% by 2029.

Grant competitions will be organised on an annual basis to finance commercialisation projects in 10 priority areas of science. At the same time, it is planned to introduce the financing of R&D with funds from the Centre for Science and Technology Initiatives of Samruk-Kazyna.

The next activity will concern formation of specialised engineering centres and scientific-technological parks at leading universities and large enterprises.

"The international practice of creating endowment funds, which will contribute to the development of infrastructure of higher educational institutions, is being gradually introduced. Twenty centres of academic excellence and research hubs are planned by 2029," Nurbek said, adding that science and technology equipment and new laboratories will be purchased under an upgraded funding mechanism for PCF projects.

Also on the instructions of the head of state, the National Council for Science and Technology is being formed. In order to synchronise goals and objectives of the state policy in science and technology development, the work on the concept of a new law "On Science and Technology Policy" has started. A working group of all interested State bodies and the public is being set up.

Apart from the fact that all students will get access to digital world resources required for education, including such as Coursera, EdX, etc.

"Educational and methodological associations of higher educational institutions have conducted an analysis to select relevant courses for their inclusion in the educational programmes. These courses will be provided with academic credits," the Head of the Ministry of Science said.

As a result of this work, topical courses were selected for inclusion in the educational programs. A list of 654 Coursera courses and 650 educational programmes has been formed and can be applied to 1,500 disciplines. Subscriptions to world digital libraries and translation of Coursera and EdX courses into Kazakh are also planned.

The Minister also informed that in order to solve the issue of shortage of places in student hostels the work on improvement of the existing mechanism of public-private partnership by reducing the term of state order placement during construction of hostels from 8 to 6 years and increasing state order for one place in the hostel from 122 MCI to 195 MCI, for Almaty from 144 to 230 MCI is conducted. At the same time, measures to attract private construction companies and to increase the charter capital of state universities for the construction of dormitories will be worked out. It is also planned to create world-class campuses - KazSU-Grad and ENU-Grad.

"Work is underway to hold regional seminars, national competitions and develop methodological recommendations regarding the prevention of infringement of citizens' rights on the grounds of language," Sayasat Nurbek said in conclusion.