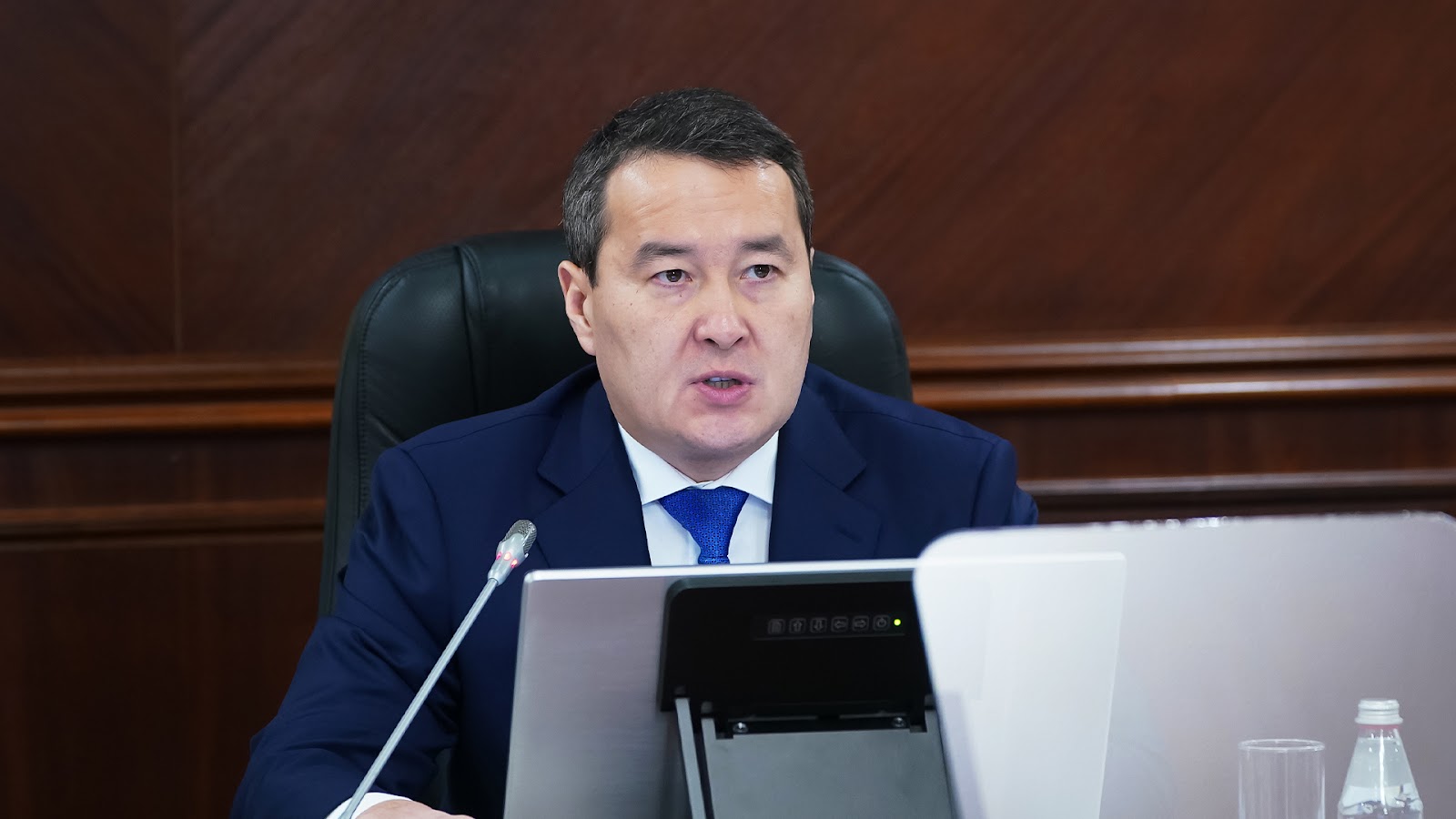 Prime Minister Alikhan Smailov held the 6th meeting of the Coordinating Council on Sustainable Development Goals (SDGs) with the participation of the leadership of central government agencies and representatives of the diplomatic corps, UN and UNDP in Kazakhstan.

The participants reviewed the results of activities of interagency working groups during the current year, progress in execution of the Head of State's instruction to open a UN Regional Hub on SDGs for Central Asia and Afghanistan in Almaty, and also approved the action plan on implementation of SDGs for 2023.

In his speech, the Prime Minister stressed that the implementation of the principles of the Sustainable Development Goals is aimed at improving the quality of life of citizens and adopting the best international standards in all spheres of the economy.

"As of today, specific tasks have already been identified, which we need to consistently implement over the next year," Alikhan Smailov said.

The Prime Minister also recalled that in July this year at the High-Level Political Forum at the UN headquarters in New York, Kazakhstan successfully presented the second Voluntary National Survey on Sustainable Development by 2030, formed with the active participation of inter-agency working groups, the non-governmental sector, experts and international organizations. According to him, the document was a comprehensive assessment of Kazakhstan's progress over the past three-year period. 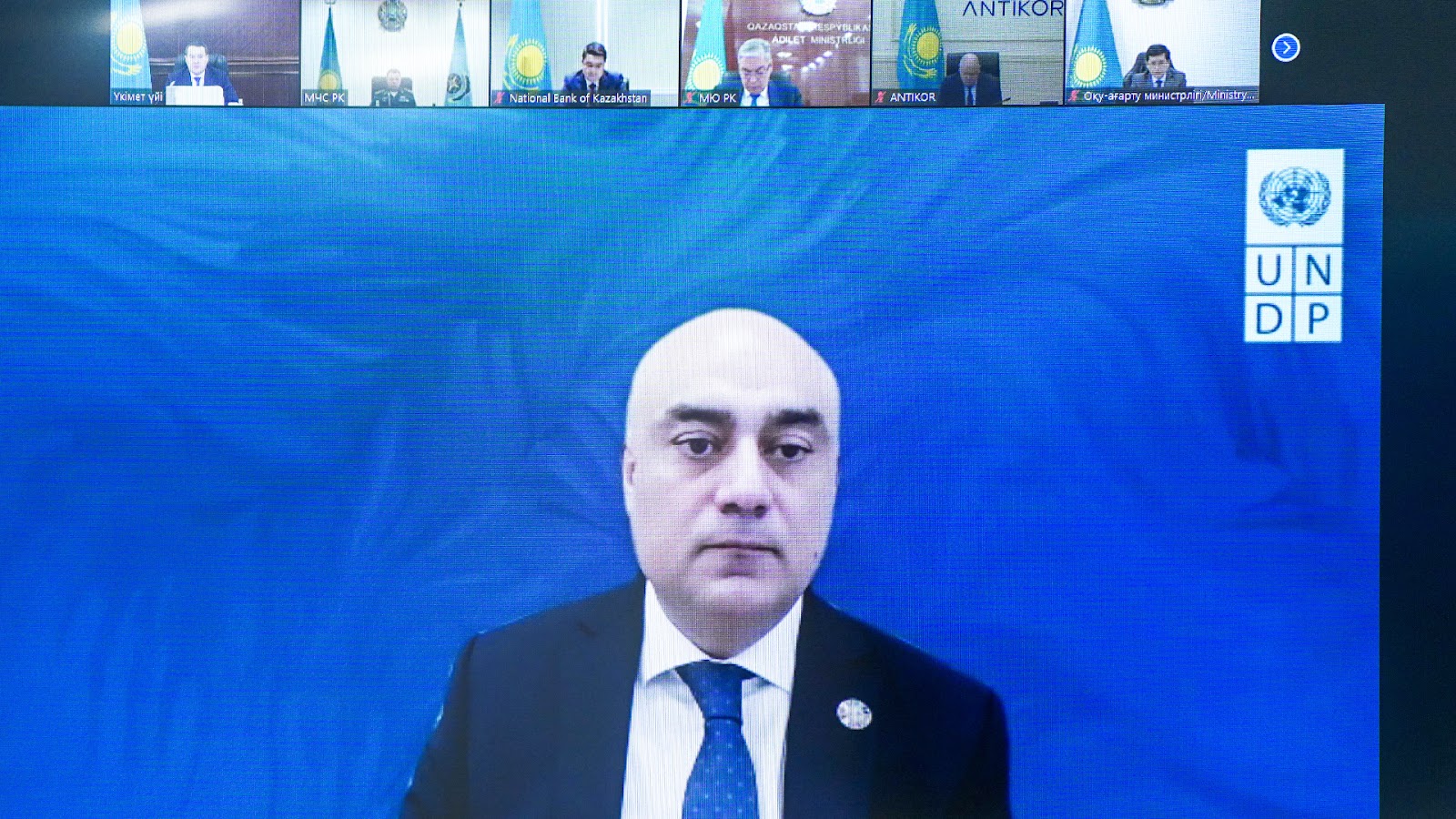 During their speeches, the foreign partners expressed support for the reforms carried out in the country and made recommendations for further development of key areas of the socio-economic sphere.

Summing up the meeting, Alikhan Smailov said that the recommendations voiced by the members of the Coordinating Council will be taken into account in the further work of the Government, and instructed the relevant government agencies and organizations to ensure timely and proper implementation of the action plan on the Sustainable Development Goals for 2023.

For reference: The Sustainable Development Goals were adopted by the United Nations in 2015 as a universal call to action to eradicate poverty and inequality, protect the environment, and ensure prosperity for the world's population. A total of 17 areas have been identified, the implementation of which can lead to the development of key areas of the economy and social life. The achievement of the SDGs is monitored by representatives of the UN and the Government of the Republic of Kazakhstan.