Government presented Program on increasing income of population until 2025 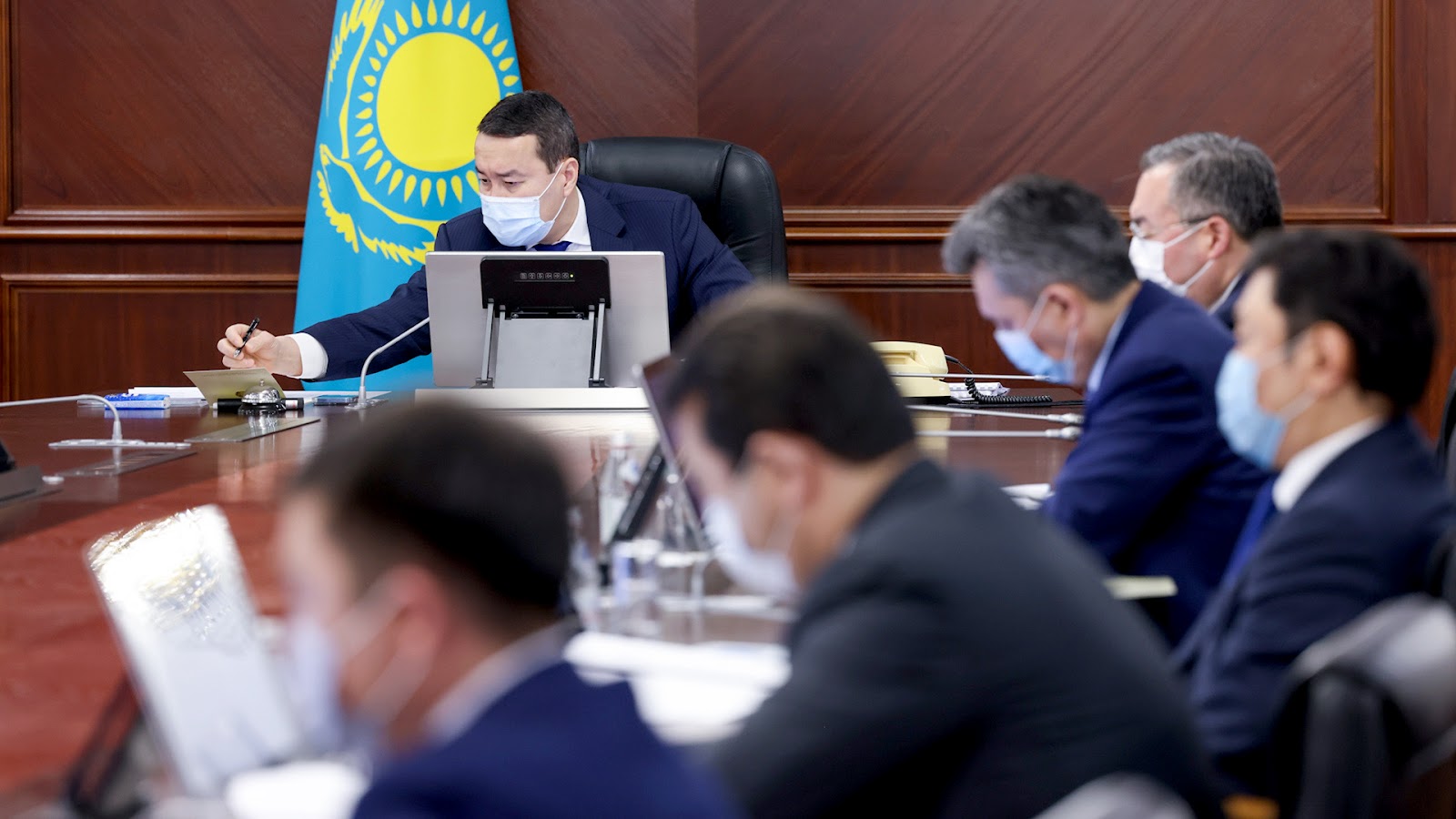 At the government session chaired by the Prime Minister of the Republic of Kazakhstan Alikhan Smailov, the Program to increase the income of the population until 2025 was considered.

The Head of Government noted that the presented Program to increase the income of the population until 2025 was developed with the aim of improving the welfare of citizens and updating approaches in the social and labor sphere.

Thus, employment in industry and entrepreneurship is planned to be increased by creating new industrial clusters, providing financial support for small and medium-sized businesses, and creating conditions for the development of SMEs around large enterprises. In order to increase employment in the agro-industrial complex, measures are envisaged to create households, implement investment projects and expand microcredit mechanisms. 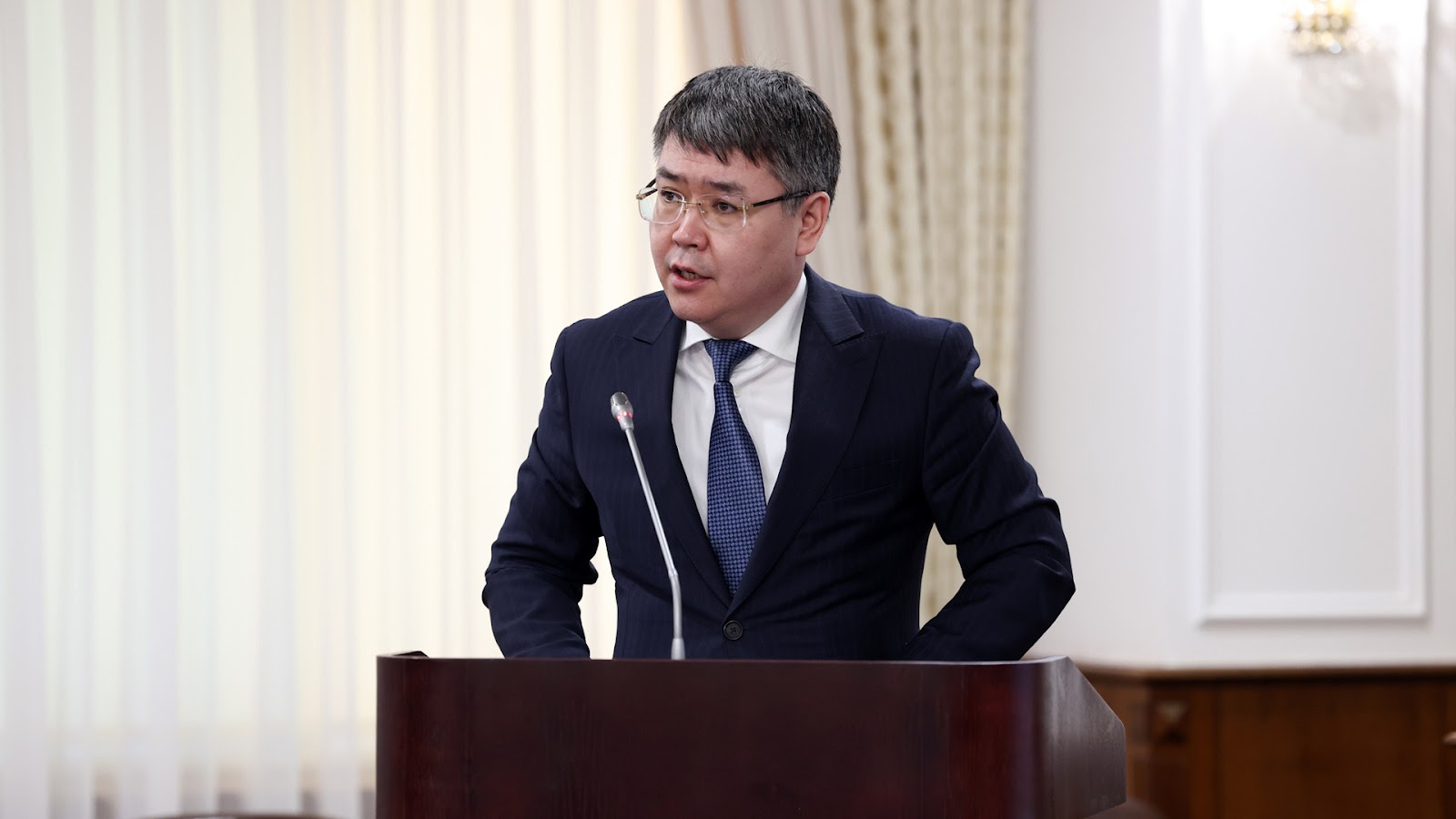 The Prime Minister stressed that all government agencies are tasked with saturating the domestic market with domestic products, increasing labor productivity and creating permanent jobs.

“Our citizens should be widely informed about all the Government's measures to maintain and increase incomes, support entrepreneurship, as well as employment and retraining,” Smailov said.

The Head of the Cabinet of Ministers instructed to ensure the high-quality implementation of the program's activities, including the development of entrepreneurship. 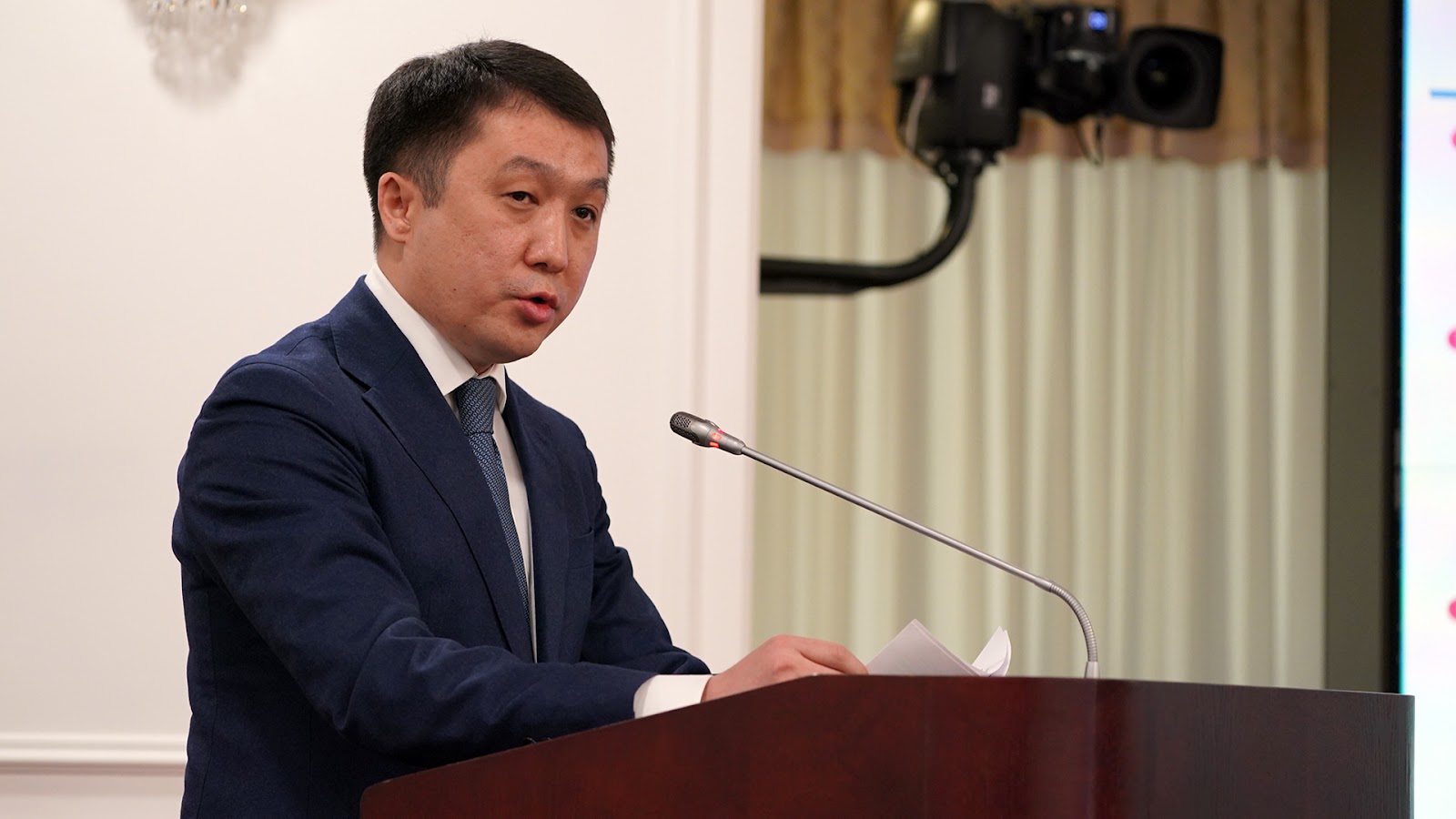 The ministries of industry, agriculture, energy and regional akimats were instructed to work out the implementation of investment projects in the manufacturing sector in order to create new permanent jobs and develop related small and medium-sized businesses. The ministries of labor and social protection, together with government agencies and akimats, should ensure control over the implementation of measures to eliminate imbalances in labor incomes. Sectoral state bodies, the Samruk-Kazyna Fund, and akimats are to ensure an increase in the wages of employees to the industry average level, as well as an increase in the average wages of budget employees.

The Ministry of National Economy was instructed to ensure the evaluation of the effectiveness and rating of state bodies, akimats of all levels based on KPI to attract investment in fixed capital and create jobs.

In general, the Program to increase the income of the population until 2025 was adopted by members of the Cabinet of Ministers, taking into account some improvements.