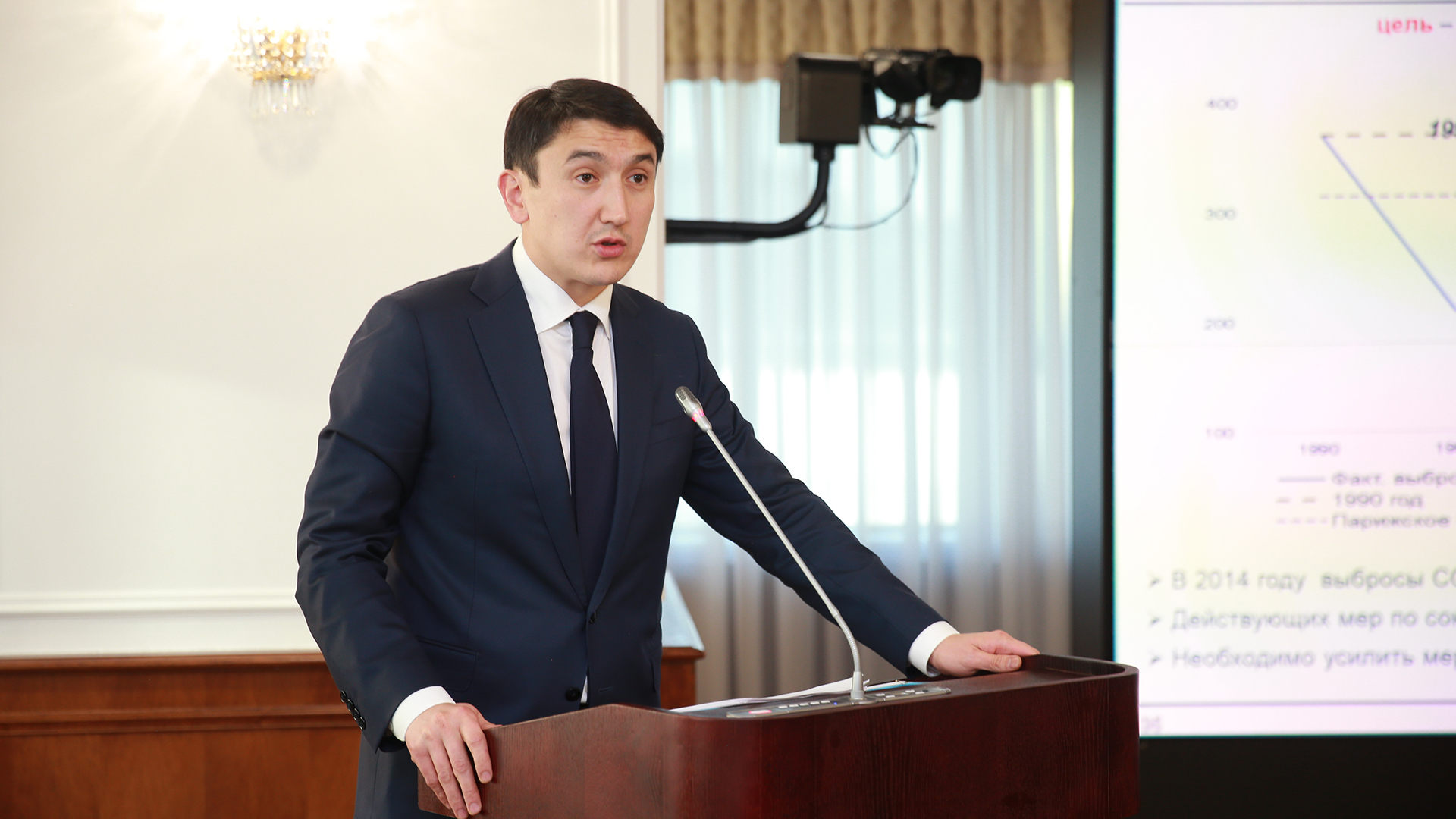 At the government session chaired by Prime Minister Askar Mamin, the Minister of Ecology, Geology and Natural Resources Magzum Mirzagaliyev reported on the impact of renewable energy sources on the environment.

It should be noted that climate change issues are included in the national agendas of many states. The development of renewable energy has become a global trend. Having ratified the Paris Agreement, Kazakhstan accepted a voluntary contribution to reduce greenhouse gas emissions by 15% until 2030 from the 1990 level.

“One of the instruments for fulfilling obligations is the transition from the use of coal to renewable energy sources, which leads to a reduction in pollutant emissions and production waste,” said Minister Mirzagaliyev.

To implement renewable energy development plans, as well as other measures aimed at further developing the green economy and fulfilling obligations under the Paris Agreement, the Ministry of Ecology, Geology and Natural Resources has begun to develop a low-carbon development strategy for Kazakhstan until 2050.

The strategy will provide for the opportunities and benefits of replacing or reducing the use of coal and gas under various scenarios of economic and energy development. Together with foreign experts, an analysis will be carried out in all sectors of the economy. It is planned to complete this work by the end of 2020.

A key aspect of the transition to low-carbon development in Kazakhstan will be the development of renewable and alternative energy sources.

According to information from the ministry, the implementation of the Strategy will contribute to the reduction of greenhouse gas emissions, which will allow fulfilling the conditions of the Paris Agreement by 2030.

At the end of 2019, 2.4 billion kW / h will be generated by renewable energy sources. At the same time, if this energy were produced by coal plants, this, according to forecasts, would prevent the annual emissions of 2.3 million tons, 190 thousand tons of polluting substances from the atmosphere, and 500 thousand tons of ash and slag.

“Reaching the share of renewable energy in the total electricity production up to 10% in 2030 will lead to a conditional reduction in greenhouse gas emissions by 15 million tons, polluting the atmosphere — 1 million tons and ash and slag — 3.2 million tons per year," said Mirzagaliyev.

In addition, within the framework of the created project office under the Government, the ministry is working on the issue of attracting investments in waste management with the generation of electric energy. It is proposed to extend the green RES rate to the electricity generated from waste disposal plants.

“This measure will significantly reduce the amount of burial at landfills. With the introduction of the green tariff, more than 1.5 million tons of waste will be disposed of annually. A landfill with a capacity of 1 million tons is 5 hectares of land or about 10 football fields,” Mirzagaliyev said.

Also during the meeting, Akim of Zhambyl region Askar Myrzakhmetov and First Deputy Akim of East Kazakhstan Region Erlan Aymukashev reported on the implementation of renewable energy projects in the regions.

Deputy Prime Minister Roman Sklyar noted that a support system for the development of renewable energy sources has been developed and target indicators of achievement have been approved. The second year, international auction auctions have been successfully held online for the implementation of large projects, which is of interest to investors.