Since early 2019, enterprises increased salary of 1.2 million employees by 32% 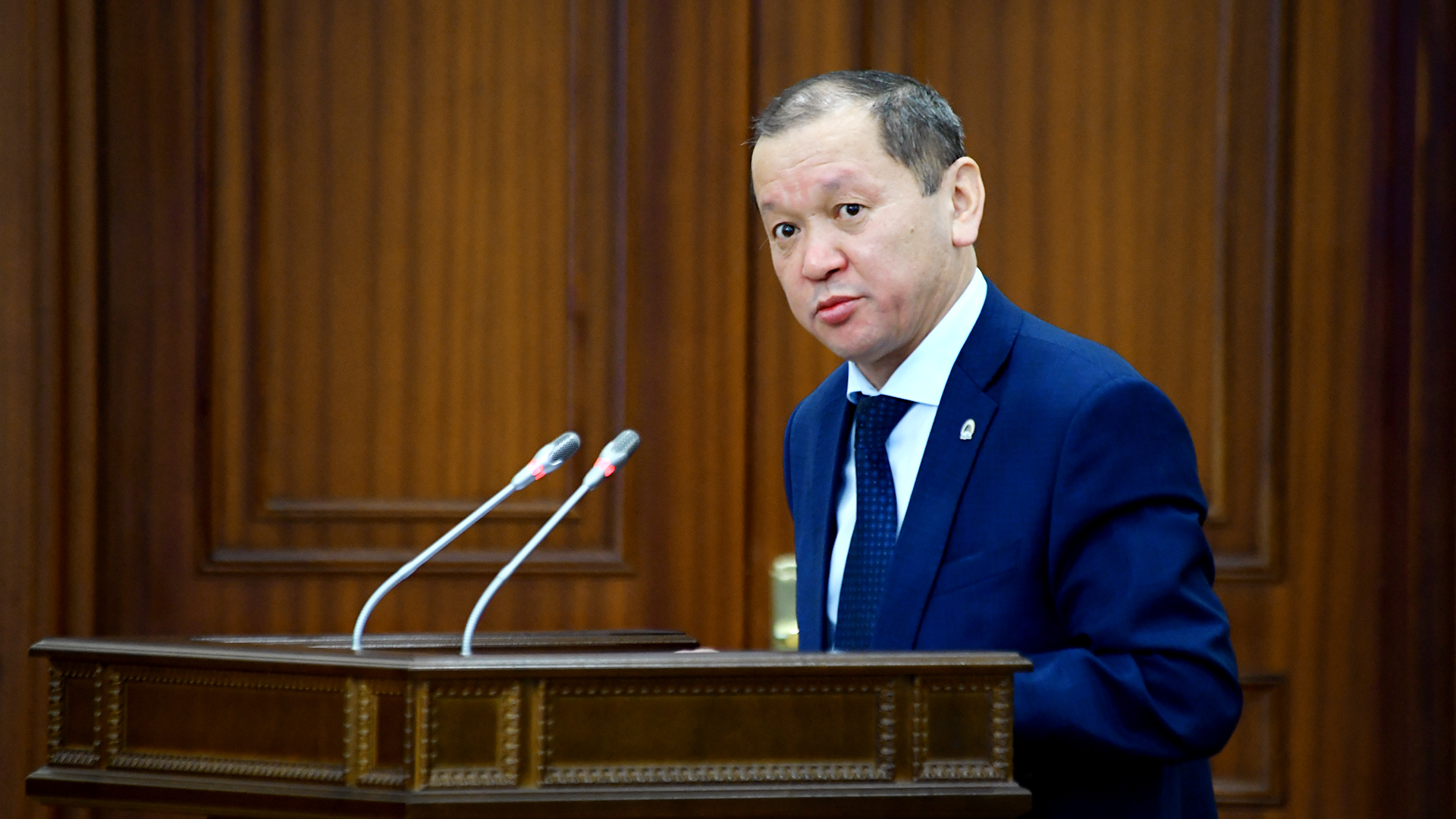 At the government session chaired by Prime Minister Askar Mamin, Minister of Labor and Social Protection of the Population Birzhan Nurymbetov and Chairman of the Federation of Trade Unions Yeraly Tugzhanov reported on measures to regulate labor relations.

As Nurymbetov noted, in order to improve labor legislation, a draft law on labor issues was developed and introduced into the Majilis of the Parliament. The draft law provides for the establishment of duties and the strengthening of the responsibility of employers to create decent working and living conditions for employees, the translation of labor contracts into electronic format and others.

“The current policy is aimed at improving the welfare and increasing incomes of the population. To this end, from Jan. 1, 2019, the minimum wage has been increased by 1.5 times,” Nurymbetov noted.

In addition, since the beginning of the year, within the framework of social responsibility, 203 thousand enterprises of the republic increased wages of 1.2 million employees by 32%.

Currently, the average wage in the country is 182 thousand tenge.

Also Nurymbetov dwelled in more detail on the solution of key tasks in the regulation of labor relations.

The issue of paying off wage arrears is under special control.

Over the past 3 years, there has been a positive trend in the repayment of wage arrears. So, in comparison with the beginning of 2018, the debt was reduced by 34% or by 740 million tenge.

From the beginning of this year, the heads of enterprises that made a debt were issued 1,200 orders and fines of 136 million tenge were imposed.

As a result of the measures taken, the rights of more than 36 thousand employees who were paid 5.1 billion tenge of current debt were protected.

As part of the Labor Risk Map, in November 2019, monitoring covered 359 problem enterprises located in the risk zone, with more than 170 thousand employees.

“One of the important tools for the prevention of labor conflicts is the conclusion of collective agreements in which it is possible to regulate the relationship between the employer and employees,” Nurymbetov said.

Today, 96.7% of large and medium enterprises are covered by collective agreements.

Today, the number of enterprises attracting foreign labor is 2,200 enterprises, in which the share of Kazakhstani content is over 96%.

In order to prevent imbalances in wages between Kazakhstani and foreign workers, labor inspectors together with prosecution authorities completed inspections of 95 enterprises attracting foreign labor.

In addition, the Ministry has prepared amendments to the legislation aimed at:

At the same time, regional akimats need to create a quota for the employment of IRS after conducting a comprehensive study of the labor market and to ensure an increase in the local content in the staff of employers attracting IRS.

Due to a real threat to the life and health of workers, at the request of the labor inspector, 47 officials guilty of violating safety and labor protection rules were relieved of their posts. The operation of 11 equipment, 2 production facilities and 7 organizations is prohibited. 820 cases were referred to law enforcement agencies, in which 116 criminal cases were initiated.

In June of this year, in Geneva, the Ministry signed a memorandum with the International Social Security Association to promote the Vision Zero Concept, the main goal of which is to reduce the number of accidents and jobs with harmful working conditions.

Today 117 enterprises have joined the concept.

In June 2019, in Geneva, the Ministry signed a memorandum with the International Social Security Association to promote the Vision Zero Concept, the main goal of which is to reduce the number of accidents and jobs with harmful working conditions.

“We will also continue to work within the framework of the Roadmap approved by the Government to reduce occupational injuries for 2019-2023,” the minister said.

What does the Federation of Trade Unions offer?

Chairman of the Federation of Trade Unions Eraly Tugzhanov, in turn, made proposals for further improving labor relations.

As noted by Tugzhanov, 112,958 collective agreements have been concluded today in the country, which is 43.3% of the number of existing enterprises and organizations. 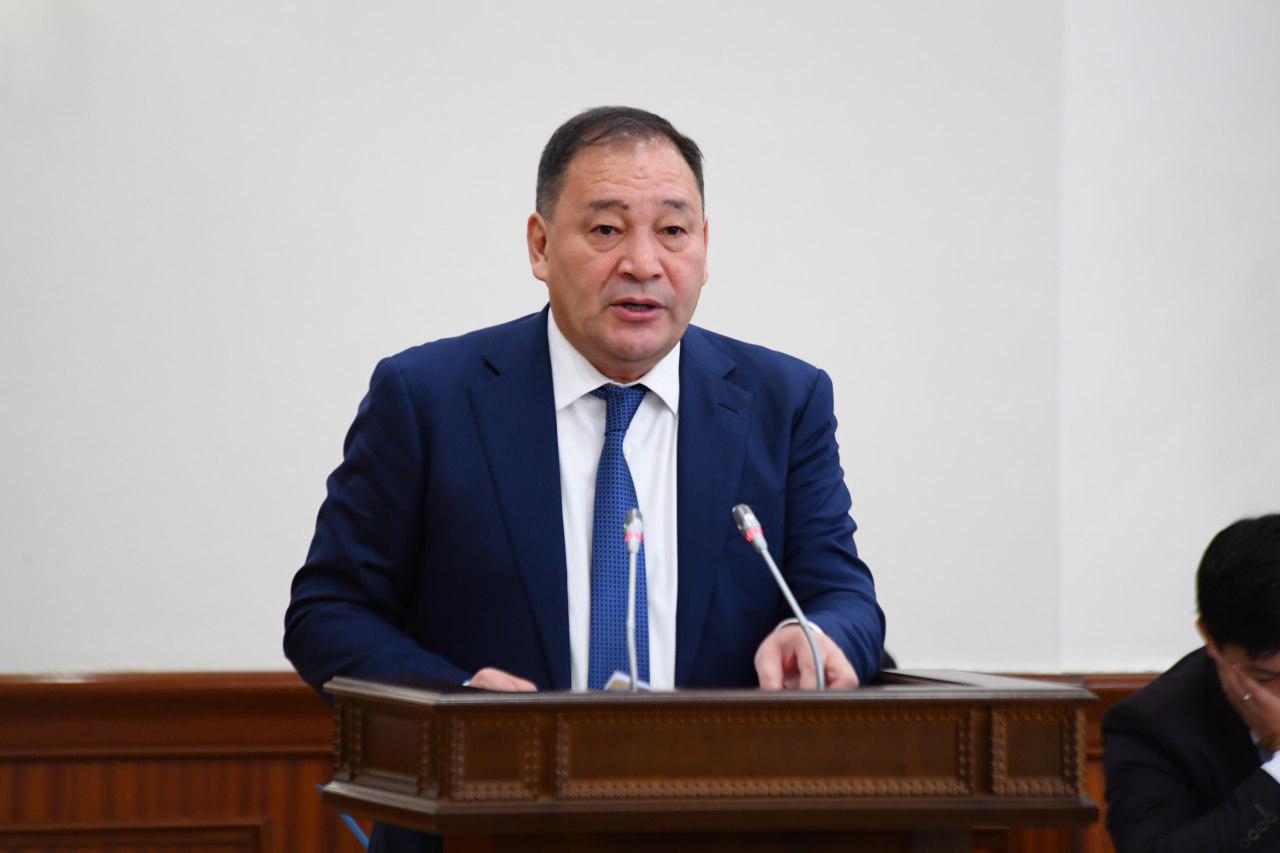 The Federation of Trade Unions offers:

1) put into practice a constant consideration of the issue of collective bargaining at enterprises and organizations, including enterprises with foreign participation at regional tripartite commissions;

2) to consider the issue of legislative consolidation of the obligation to conclude collective agreements in all organizations and enterprises, regardless of ownership.

As a result of joint work, today there is a decrease in the dynamics of occupational injuries: for 10 months of 2019, compared with 2018, the number of victims by 13%, including fatalities by 23%.

The Federation believes that the labor protection system should be aimed at preventing occupational injuries and suggests:

Tugzhanov also expressed the position of the Federation of Trade Unions regarding contingent workers. According to him, in recent years, outstaffing – borrowed labor is widely used in Kazakhstan.

“This form of employment often leads to violations of the labor rights of workers. The work of borrowed workers is often paid lower than full-time employees. As a rule, collective bargaining agreements do not apply to them. And in case of industrial accidents, such workers are completely left without protection and the right to compensation for the harm done to their health and life,” said Tugzhanov.

The main problem is the lack of legislative regulation of labor in the country. And today, a group of deputies of the Majilis of the Parliament initiated the development of a draft Law of the Republic of Kazakhstan on regulation of issues of contingent labor.

It is proposed to establish a ban on:

According to the Deputy Prime Minister Berdibek Saparbayev, the issue under consideration is important for the Government of Kazakhstan and is actively discussed at various venues. For example, on behalf of the Prime Minister, on Nov. 23, 2019, a meeting of the tripartite commission was held in Kostanay, at which issues of regulation of labor relations were considered. In addition, these issues were raised during the working trips of the Deputy Prime Minister Berdibek Saparbayev, to the regions. 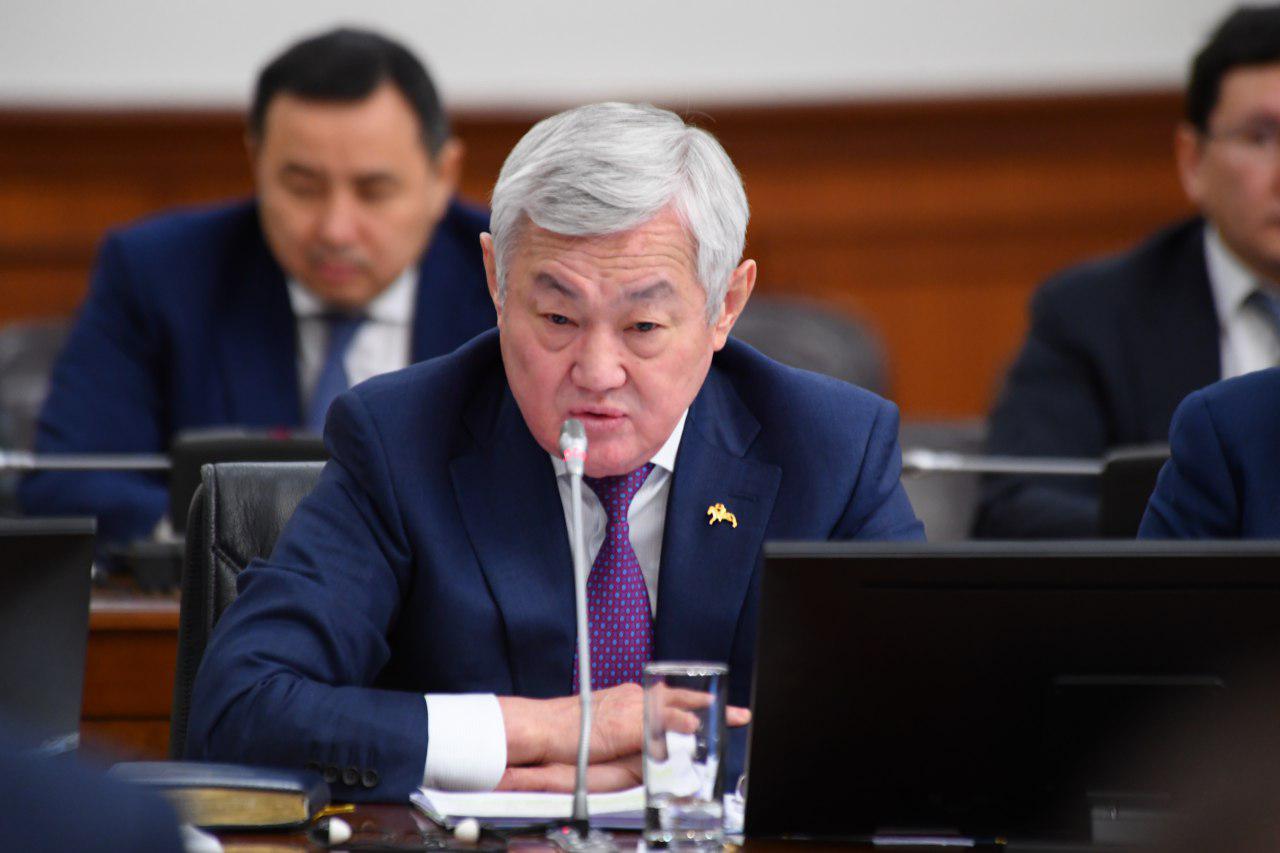 Saparbayev emphasized that the most important thing in this matter is the prevention of labor disputes and conflicts. To timely pay wages and prevent cuts, a Roadmap on labor risks was developed. Each akimat should, based on this card, take precautionary measures in advance.

It is necessary to increase the role of trade union organizations, which must also be responsible for labor conflicts, to work closely with employers.