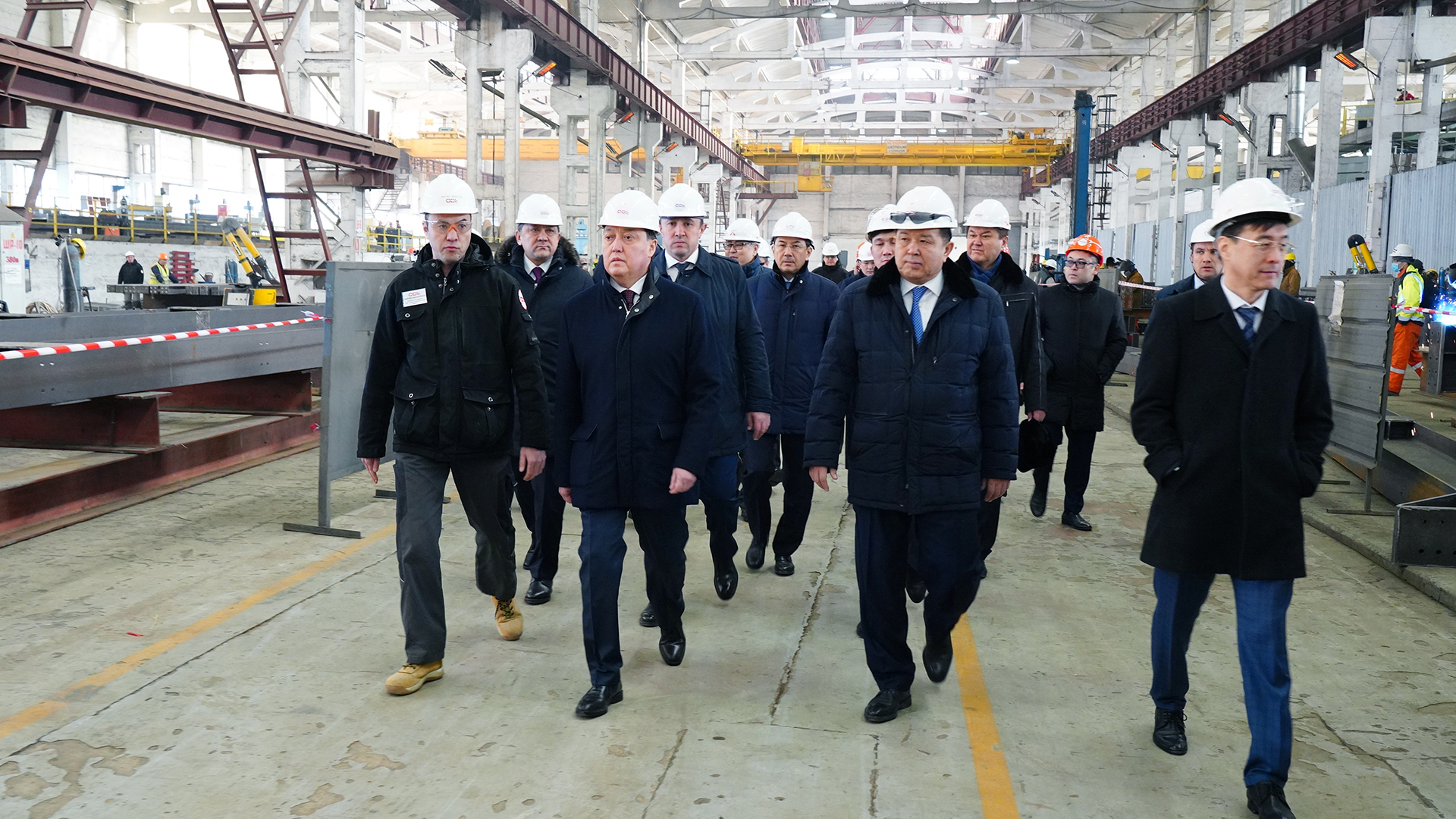 As part of his working trip to the Atyrau region, Prime Minister Askar Mamin held a meeting on the construction of the associated gas processing plant at the Kashagan field. 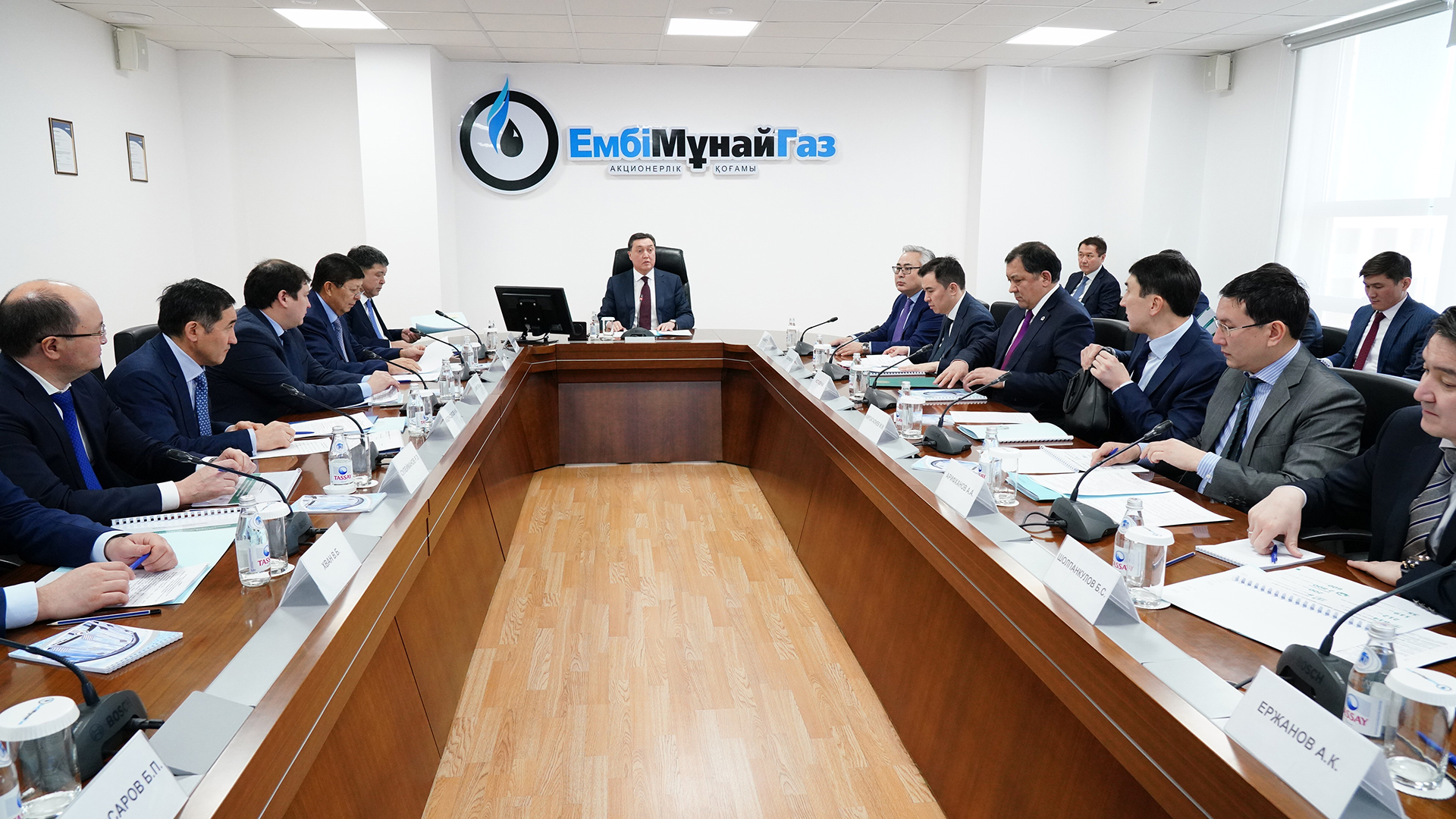 The project of gas processing plant construction at the Kashagan field is planned to be implemented by the end of 2021 in the Makat district of Atyrau region, 12 km northeast of the Bolashak complex oil and gas treatment unit and 5 km south of the Isken railway station. Its design capacity is 1 billion m³ per year. The investor is GPC Investment LLP. The volume of investments is $860 million.

“The construction of the gas processing plant at the Kashagan field is an important project for the country, which will increase oil production at the field by 12 million tons, as well as create 2,800 temporary (during construction) and 600 permanent (during operation) jobs,” said Mamin.

The head of government noted that the plant’s products will be delivered both to domestic and foreign markets.

“Since October 2019, we have comprehensively studied this project. Today’s meeting should be considered as the final one in deciding on the construction of the plant,” Mamin emphasized. 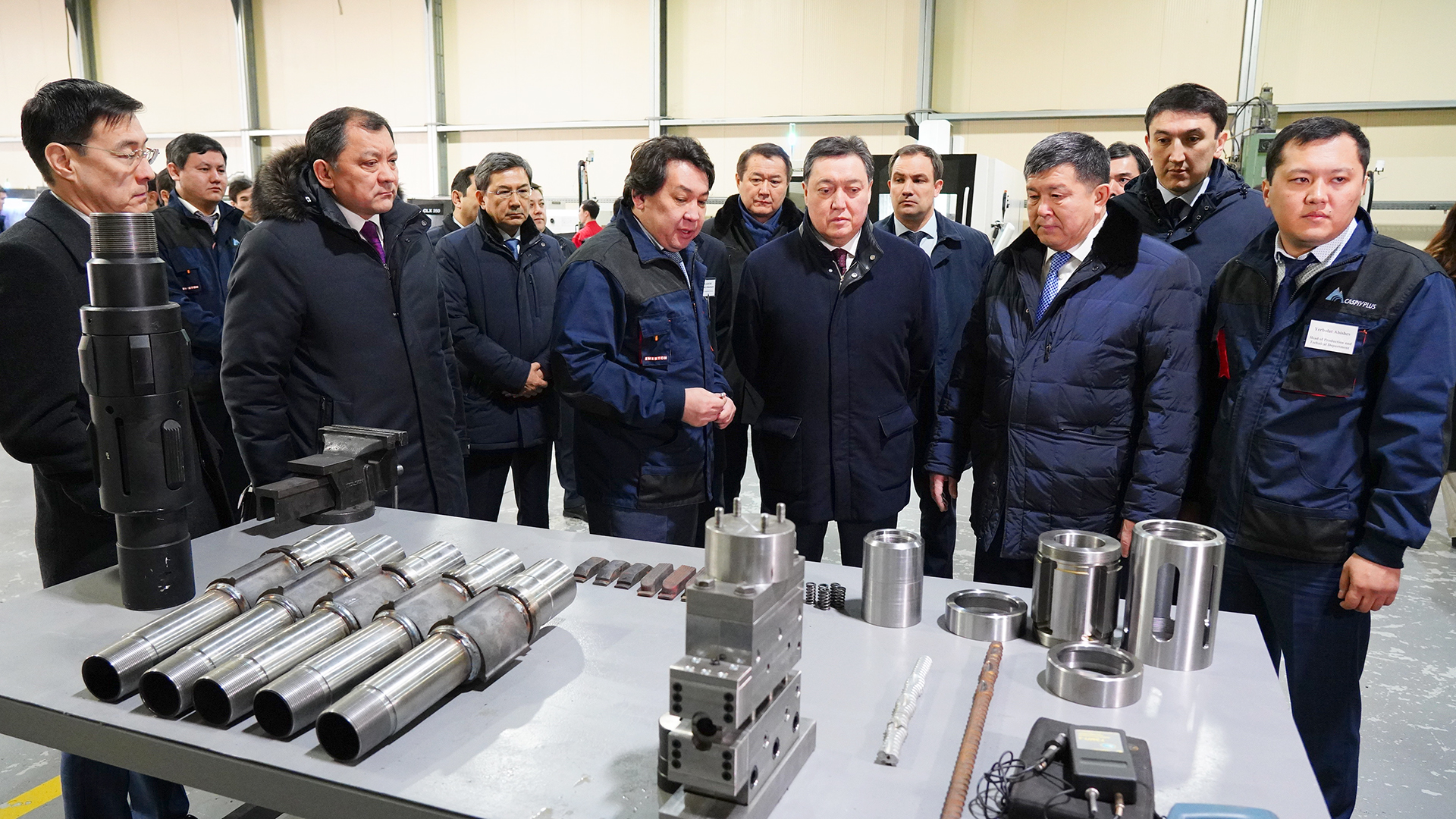