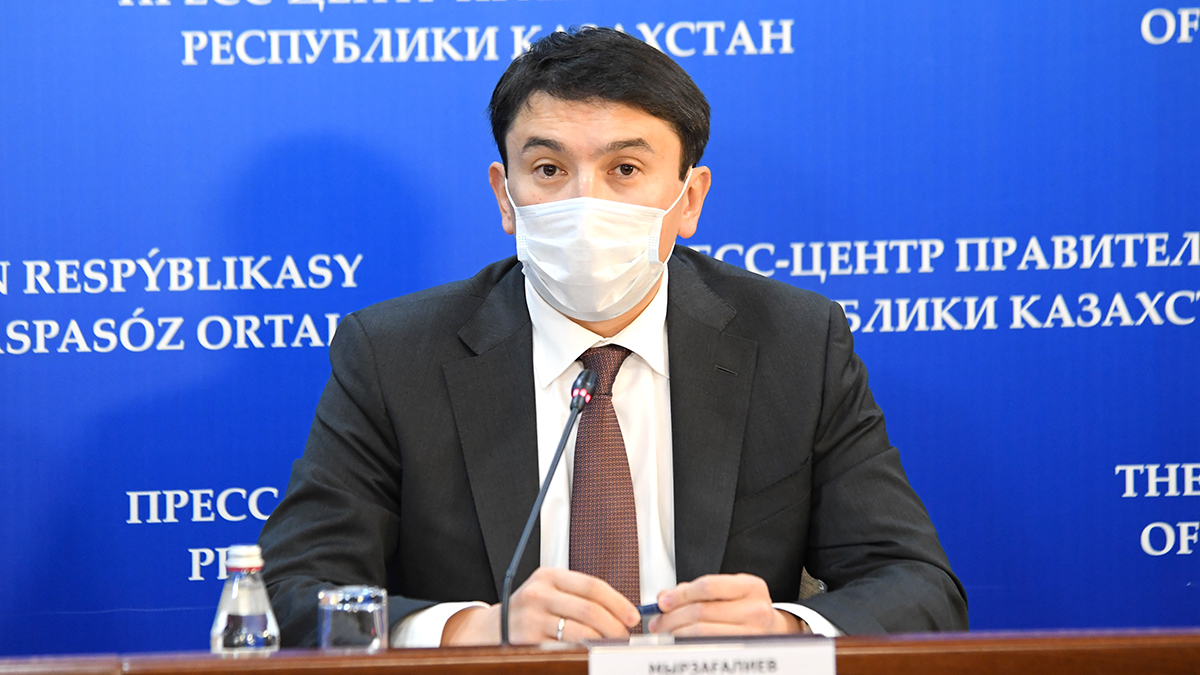 At a briefing in the government of Kazakhstan, Minister of Ecology, Geology and Natural Resources Magzum Mirzagaliyev said on measures taken to implement the Address of the Head of State "Kazakhstan in a New Reality: Time for Action" dated Sep. 1, 2020.

In the Address of the President, a separate block was devoted to environmental issues.

During the briefing, Mirzagaliyev spoke about the implementation of the instructions of the Head of State on the development of the draft law "On the Protection of Animals." According to the minister, the draft law "On Responsible Treatment of Animals" has already been developed.

In terms of tougher punishment for offenses in the field of environmental protection, the minister explained that in general, the project regulates the issues of humane and responsible treatment of animals.

“But everything that provides for tougher punishment implies amendments to the criminal and administrative codes. Therefore, the corresponding formulations will be developed later in the Parliament,” Mirzagaliyev explained.

According to him, such norms are provided in advance.

“Now it is too early to say what terms will be applied in accordance with the criminal legislation due to the fact that this draft law requires appropriate discussion,” the minister said.

During the briefing, the question was also raised whether it is planned to increase the punishment for damage caused to nature.

“In this direction, in the draft law, we propose norms according to which the amount of the fine is increased from 10 to 20 MCI for citizens who have violated the environmental legislation, that is, twice,” Mirzagaliyev explained.

For representatives of medium and large business, according to the minister, the amount of fines will be increased from 30 and 70 MCI to 75 and 500 MCI, respectively.

Also, according to Mirzagaliyev, the powers of employees of environmental structures will be expanded.