Thanks to systemic measures, areas for cultivatting fodder crops to be doubled in Kazakhstan — Karashukeyev 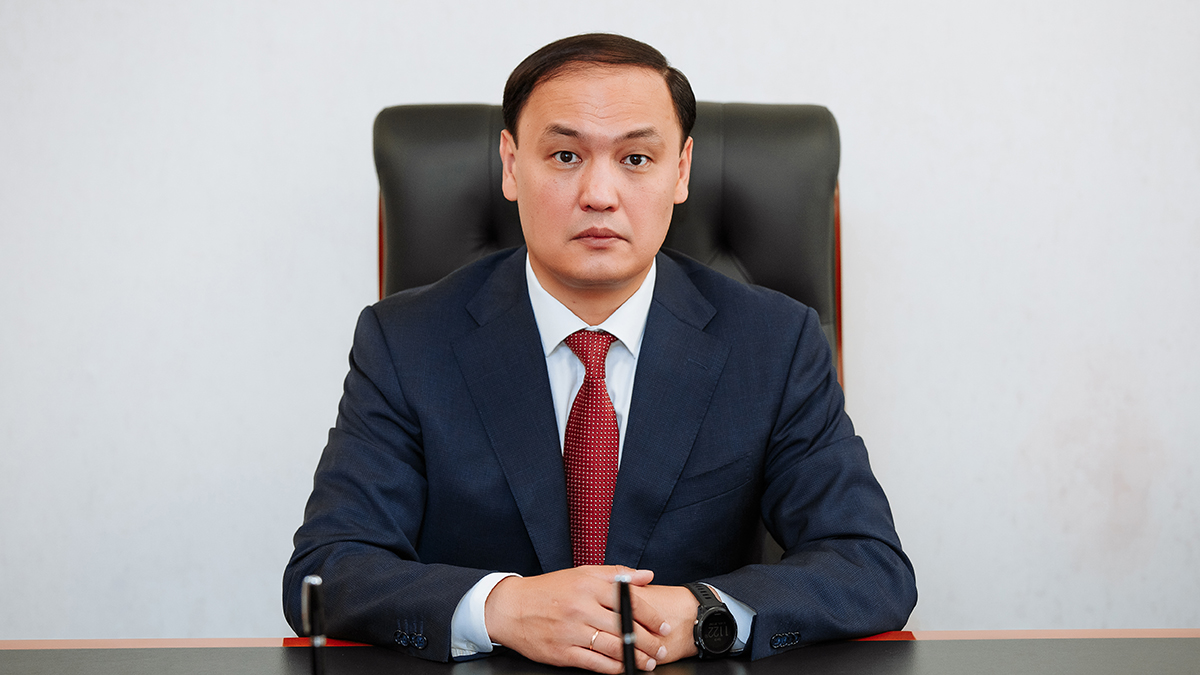 In order to level the negative impact of weather factors on agricultural production, as well as to develop the fodder base of animal husbandry, real diversification in agriculture will be ensured. This was announced by Minister of Agriculture Yerbol Karashukeyev at the government session chaired by Prime Minister Askar Mamin.

“For this, a wide explanatory work will be carried out among agricultural producers, as well as mechanisms for monitoring the activities of land users to fulfill their obligations under lease agreements using modern digital technologies, space monitoring and remote sensing of the earth, and measures of state regulation of the diversification process will be developed. As a result, the area of ​​fodder crops cultivation will increase at least 2 times with bringing their share in the crop rotation up to scientifically grounded norms,” the head of the Ministry of Agriculture explained.

In addition, in order to effectively use pastures, the possibilities of new methods of control over them and the corresponding measures of state support will be used to the maximum.

Also, new approaches will be developed and introduced to increase the productivity of pastures through radical and superficial improvement, involving new pasture lands in circulation through the use of a more efficient model of their watering.

Today, there are about 1.6 million personal subsidiary farms in the country, which, by the end of 2020, produced goods worth 2.6 trillion tenge, or 41.5% of all agricultural products. Taking into account the existing potential, on behalf of the Head of State, a draft law "On personal subsidiary plots" will be developed, defining the status of private household plots.

The adoption of this bill will allow to regulate the relations arising from the maintenance of personal subsidiary plots, to ensure the rational use of agricultural land, as well as to expand the access of private households to measures of state support.

“In general, it is planned to use the potential of private household plots through the development of agricultural cooperation, which will allow connecting private household plots and small scattered farmers with the needs of food and light industries through vertical and horizontal chains of cooperation. It is the principle of cooperation ‘stronger together’ that will increase the competitive advantages of small-scale commodity production in the countryside,’’ said Karashukeyev.

According to him, this is evidenced by the positive experience of implementing a pilot project on a large-scale and effective increase in the income of the population of the Zhambyl region through cooperation. Currently, the ministry has included in the developed national project for the development of the agro-industrial complex for 2021-2025. further scaling of the Zhambyl pilot project to all regions of Kazakhstan. 90 billion tenge is provided for its implementation in the National Project for 2023-2025.

Also, on behalf of the Head of State, the veterinary system will be radically reformed.

First, it is planned to transfer part of the functions of the state monopoly to a competitive environment, which will ensure the flow of private capital into this area.

Second, the activities of the veterinary service will be digitized and thus the traceability of the epizootic situation and the safety of livestock products will be ensured. On the other hand, digitalization will free veterinarians from paperwork, focusing them on performing basic functions.

Third, the powers between the veterinary services of the central and local executive bodies will be clearly divided. In addition, it is planned to solve the issues of increasing the salaries of veterinary specialists. To implement these initiatives, an appropriate package of amendments and additions to the legislation in the field of veterinary medicine will be developed.

It is planned to make significant adjustments to the system of state support for the industry, which will be aimed at:

This work will be carried out in stages, starting with subsidizing the livestock industry.

“In addition, it is planned to gradually introduce counter-obligations for business, such as diversifying acreage, increasing gross agricultural output, increasing labor productivity, and meeting the requirements for the rational use of land,” he added.